Haripur is the main city of the Haripur District in the Hazara Division in Pakistan it is about 66 km north of Islamabad and 36 km south of Abbottabad.  This city lies on the Karakuram Highway. It is located in a hilly plain area at an altitude of 1,700 ft. 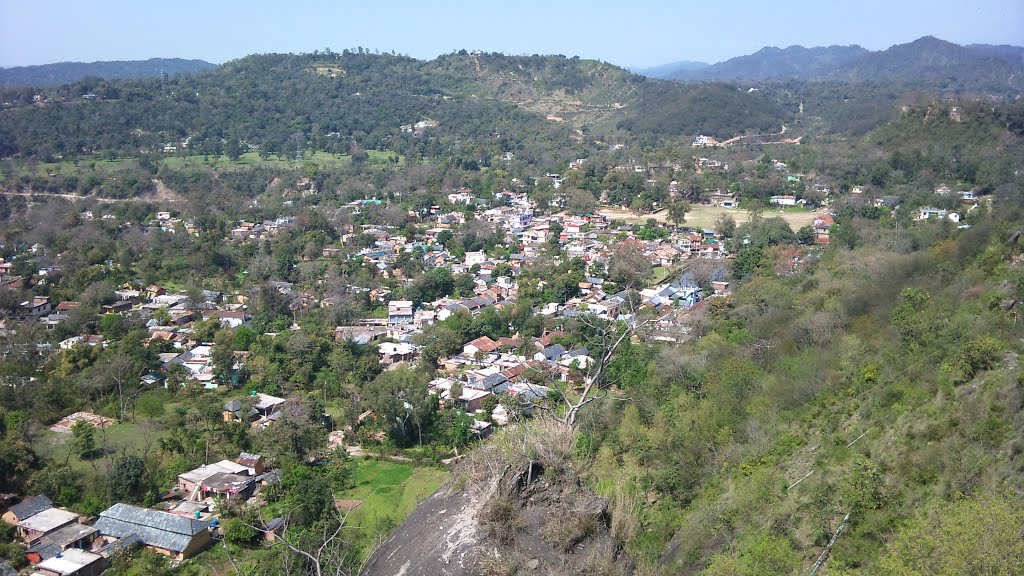 The drinking water was provided by digging a tank or tube well. Many small drainage were dug to carry wasted water. A small river, the river Dore, passes through the city, feeding the Tarbela Dam.

The city Haripur was built as a fortress surrounded by a wall which was 4 yards (3.7 m) thick and 16 yards (15 m) high and had only four openings. That fort later became the city police station and local government offices. 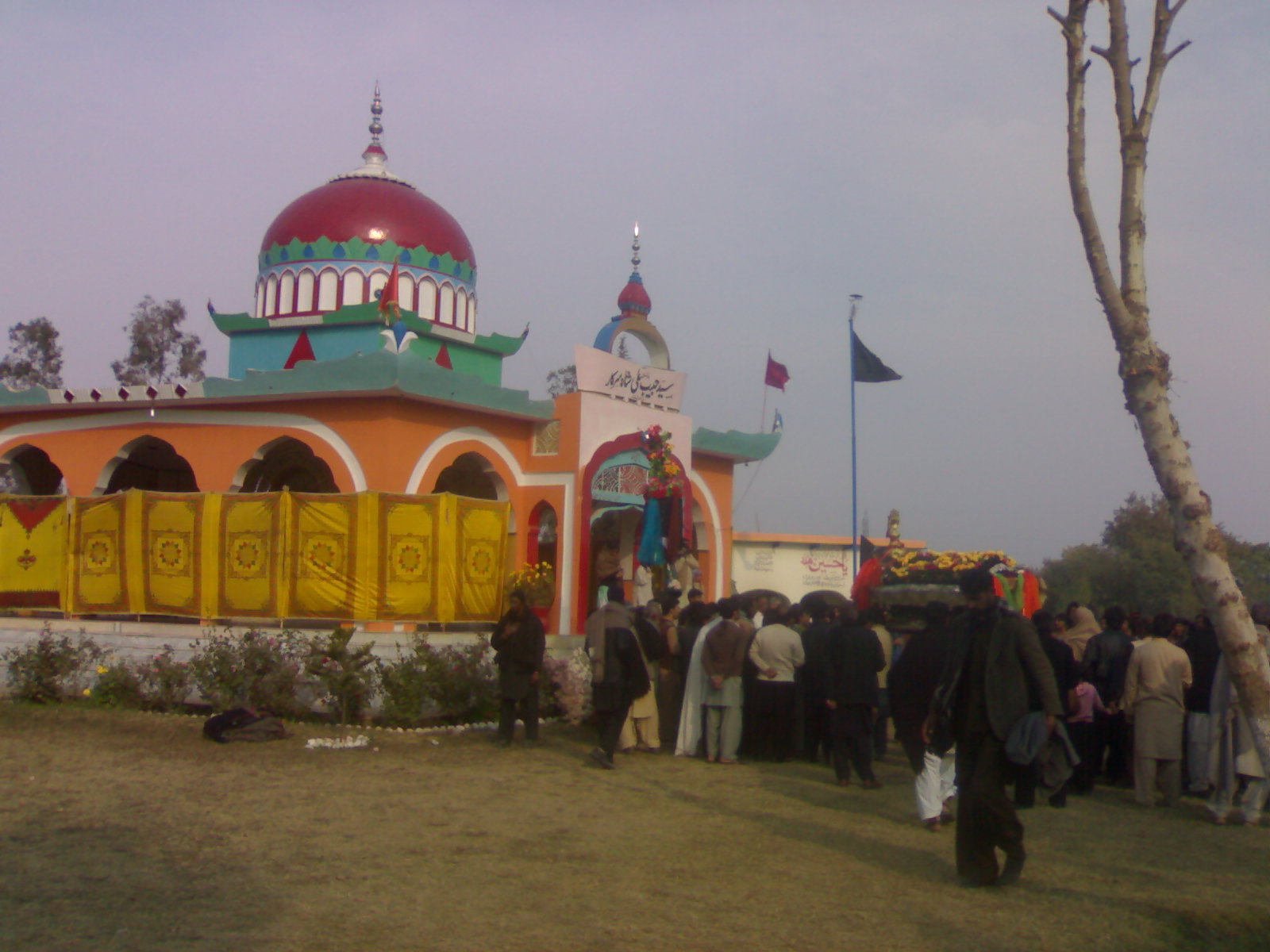 The city of Haripur is a green valley and is rich in fruits and vegetables so it serves as the basic market for the mountainous cities of Abbottabad and Mansehra and the rest of Hazara Division. The main language spoken in Haripur is Hindko, which is related to languages like Punjabi, Potohari, Gojri, and Urdu are also spoken and understood. Haripur is famous for its guavas or amrood. Khanpur, one of the main areas of Haripur, is known for red blood oranges and khanpur lake. 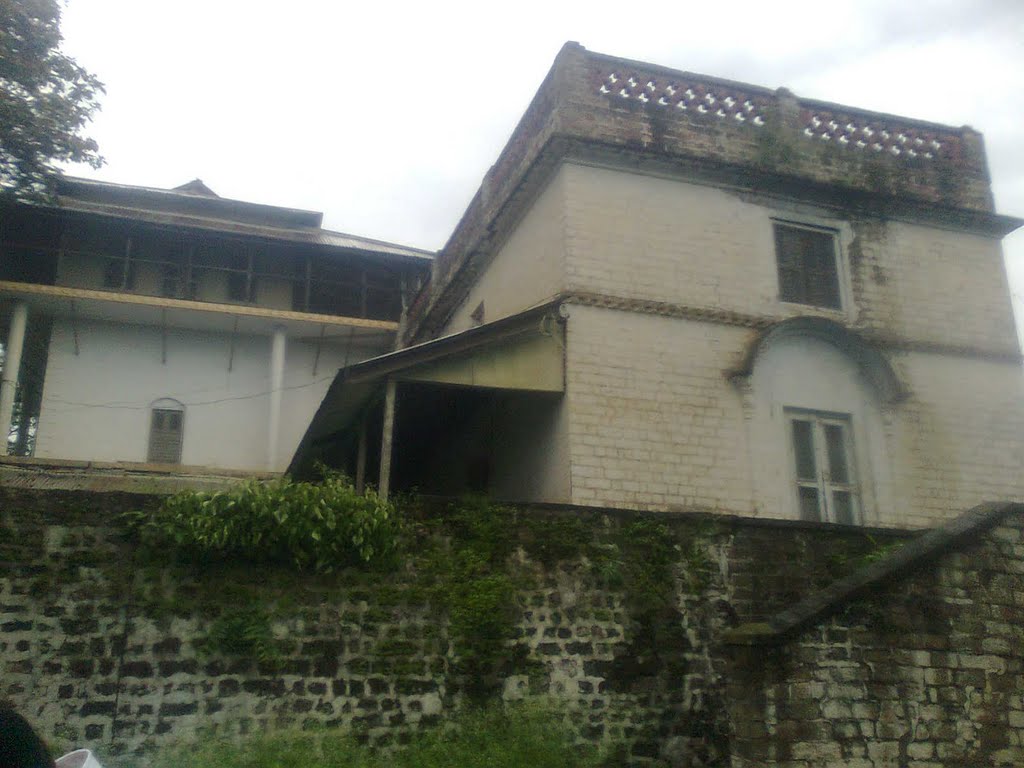 Taxila is also near Haripur. A few kilometer to the south of Haripur lies the ancient Buddhist university town of Taxila. Tarbela dam is also situated here in its north which is the world’s largest rock-filled dam. Khanpur Dam also lies in the south of Haripur. which supplies drinking water to Islamabad and Rawalpindi. 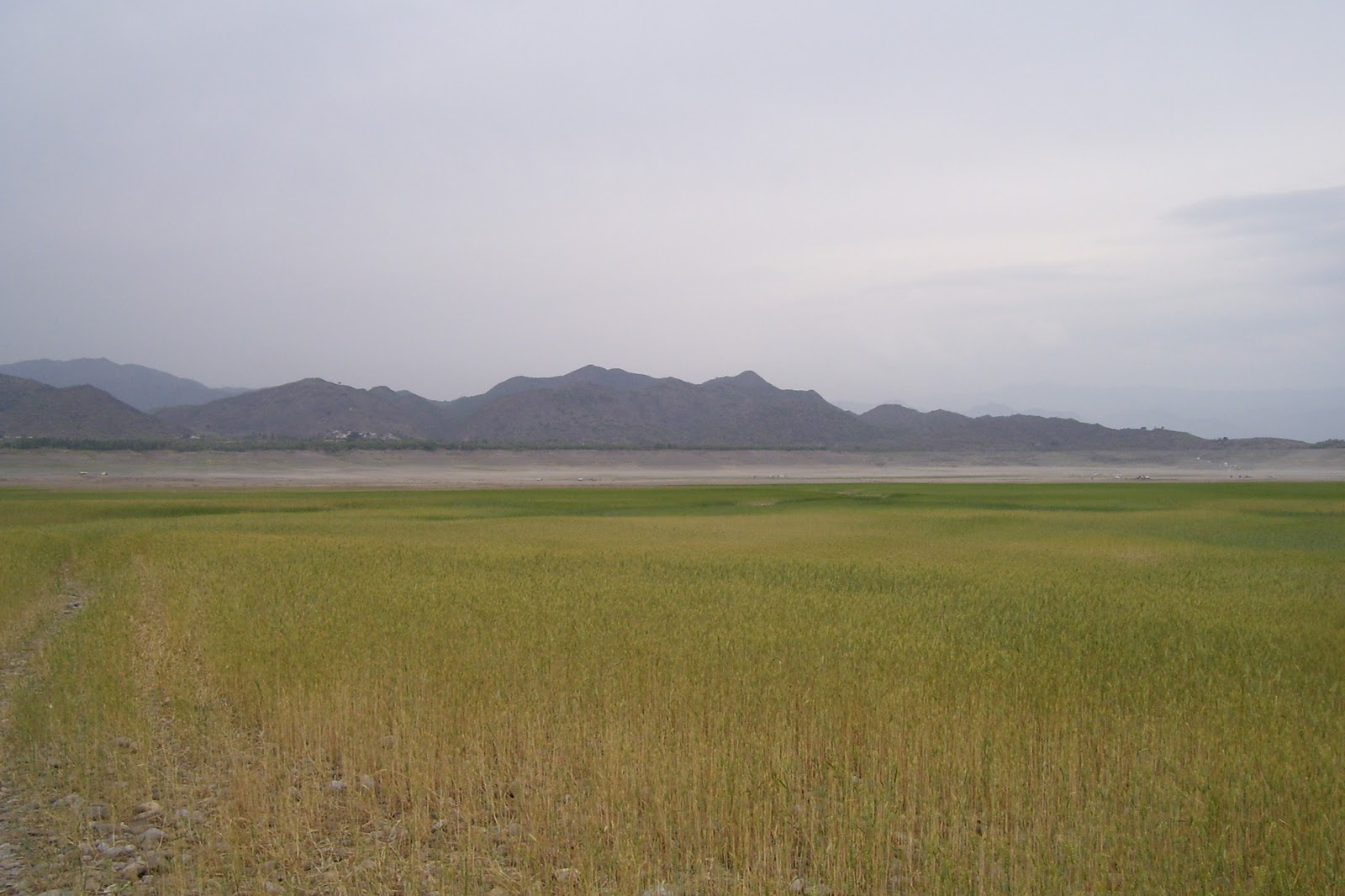 Hattar which is an industrial area also lies close to Haripur. Another major industrial complex lying at the outskirts of the city is the Telephone Industries of Pakistan (TIP), the biggest telephone factory in Asia. Located next to TIP is the National Radio Telecommunication Corporation (NRTC). 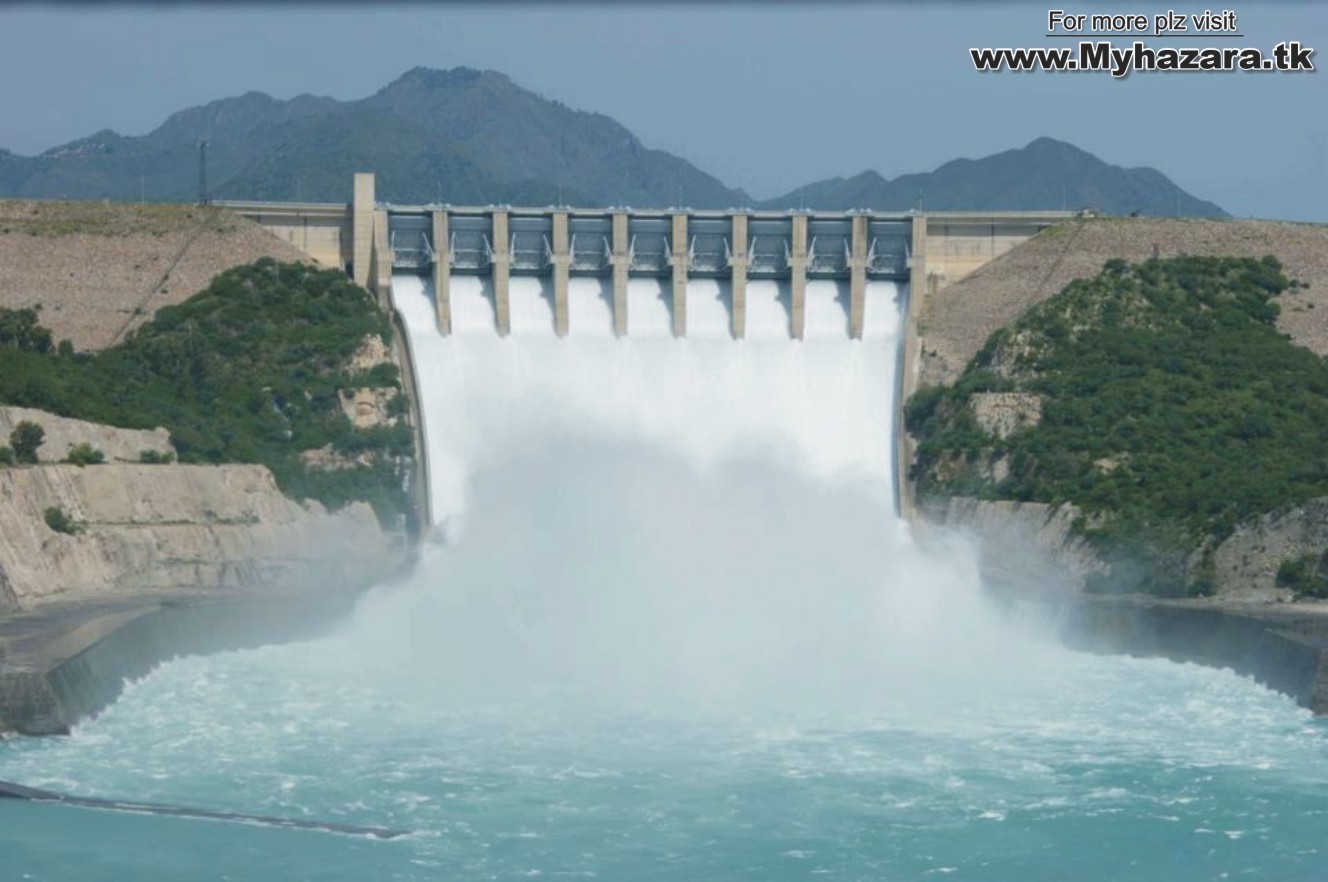 The climate of here is of approximately high temperatures. The climate here is just like on the eastern sides of the continents between 20° and 35° N and S latitude.

The languages spoken here are Hindko which is main language spoken here and also Urdu being National language is also spoken and understood. 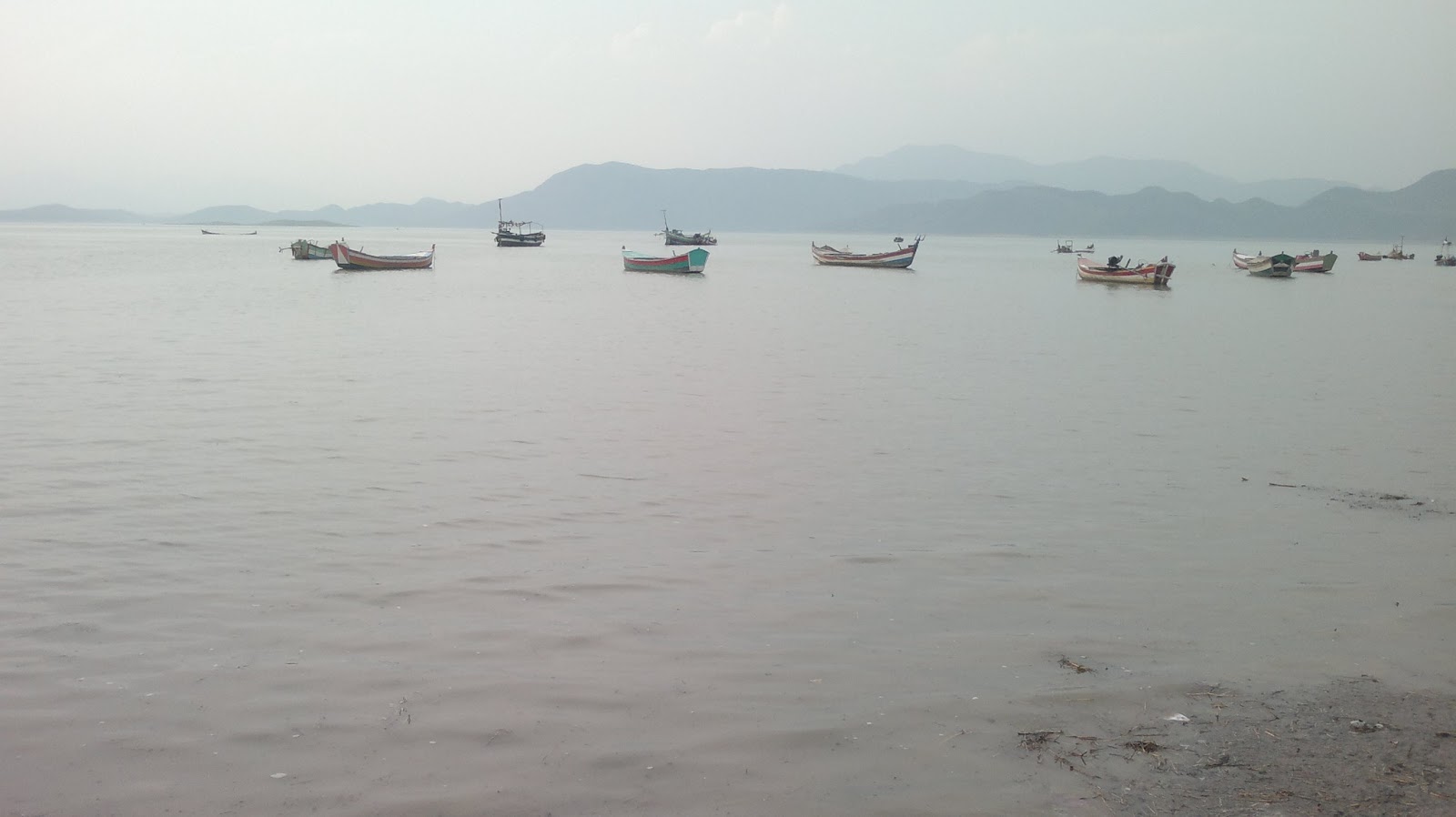 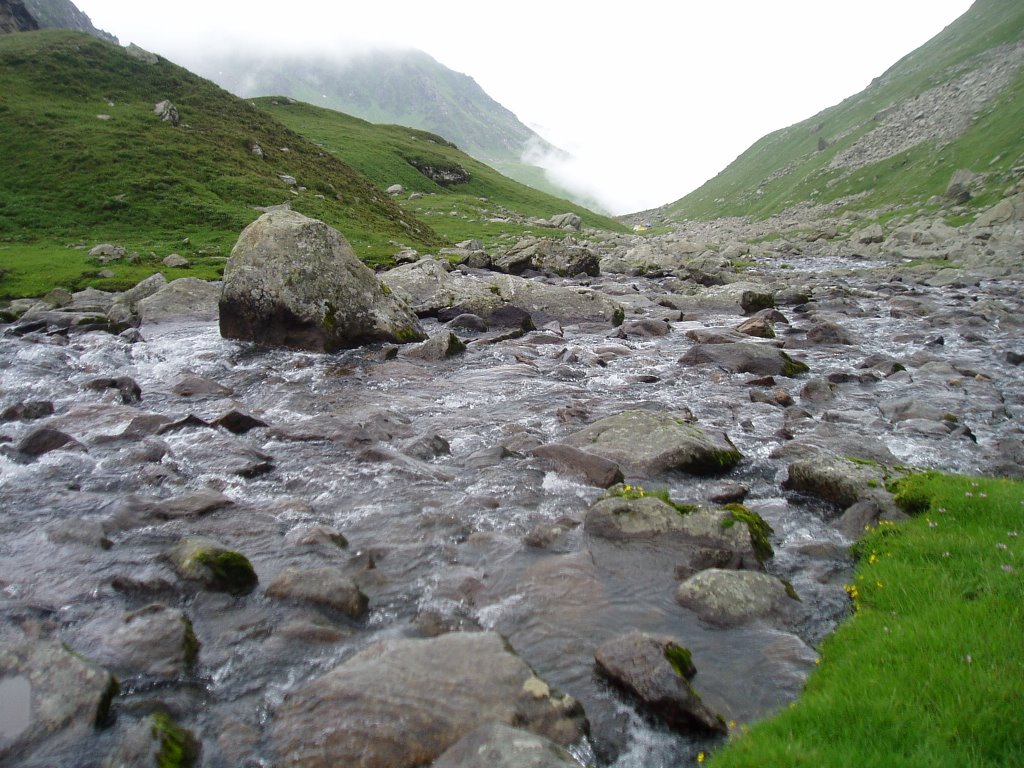