Darra Adam Khel is a town in the Khyber Pakhtunkhwa province of Pakistan.

It is located between Peshawar and Kohat in Khyber Pakhtunkhwa. It is located around 40 kilometres south of Peshawar on the road to Kohat. The drive takes around forty minutes. Darra Adam Khel is an unkempt village of two storey wood and adobe buildings in the sand stone hills near the Kohat Frontier region.

It is inhabited by Pashtuns of the Afridi clan, the Adam Khel. The town consists of one main street lined with shops, with some alleys and side streets containing workshops. Darra Adam Khel is devoted entirely to the production of ordnance.

Adam Khel denotes a clan of the Afridi Tribe. 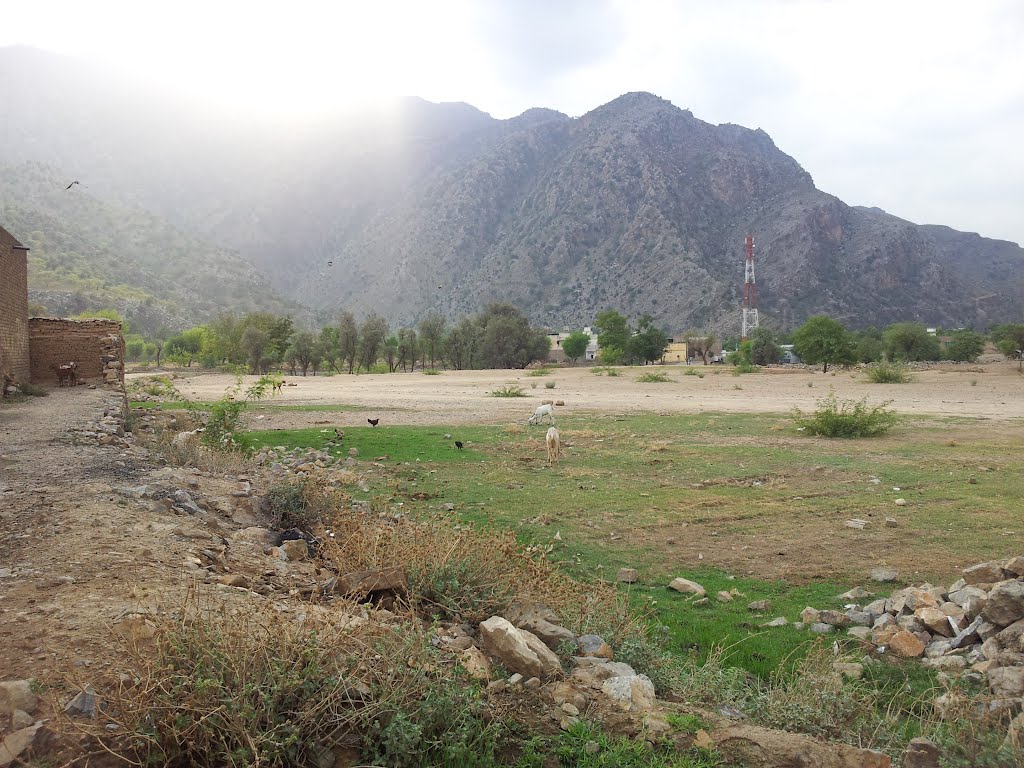 A wide variety of firearms are produced in the town, from anti-aircraft guns to pen-guns. Weapons are handmade by individual craftsmen using traditional manufacturing techniques, usually handed down father-to-son. Guns are regularly tested by test-firing into the air. Darra is controlled by the local tribesmen.  It is the gun factory of the Tribal Areas,  Darra is inside Pakistan but beyond Pakistani law and very nearly beyond comprehension. Most of the people here seem to make or sell just one thing, i.e., guns, while the second largest business of the inhabitants is transport. 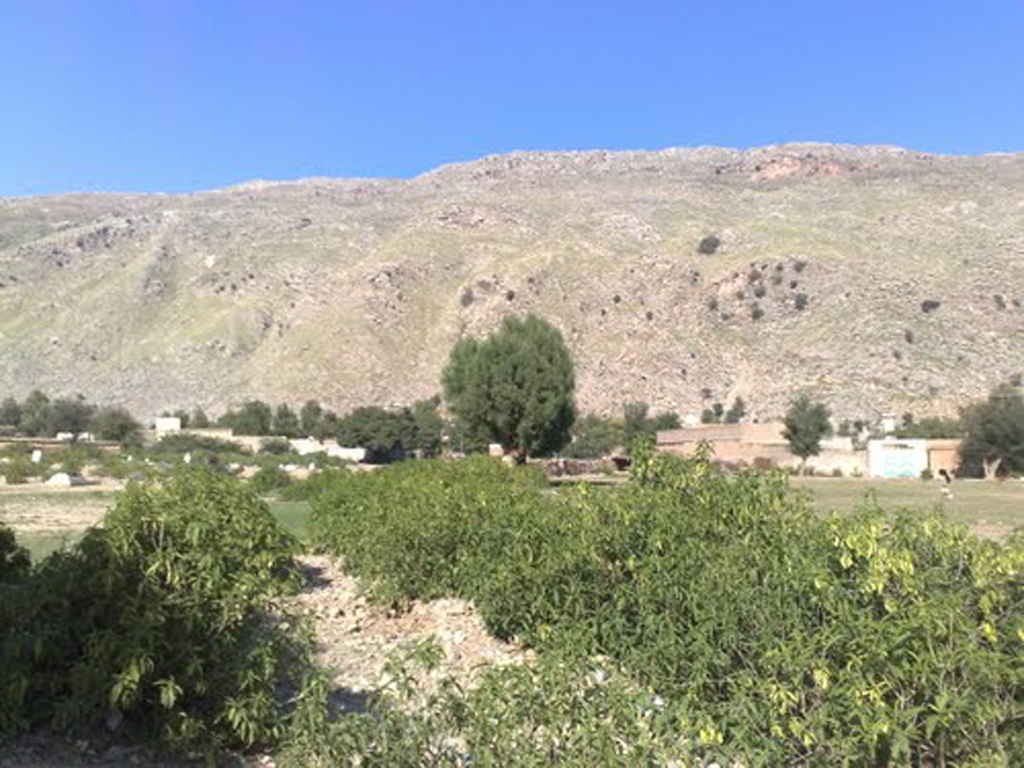