Hala is a city and taluka of Matiari district of Sindh, Pakistan. According to the Revenue record, Hala was given the status of Taluka in 1848.

Hala is noted for its arts and crafts, particularly its pottery, wood work, cloth printing and weaving, known as Sussi in various beautiful designs and khaddar made of handmade khaddi. 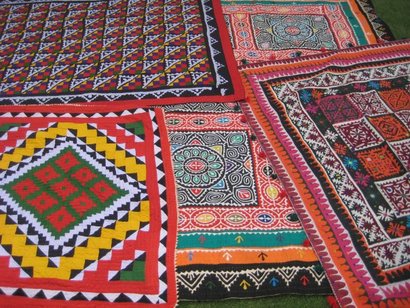 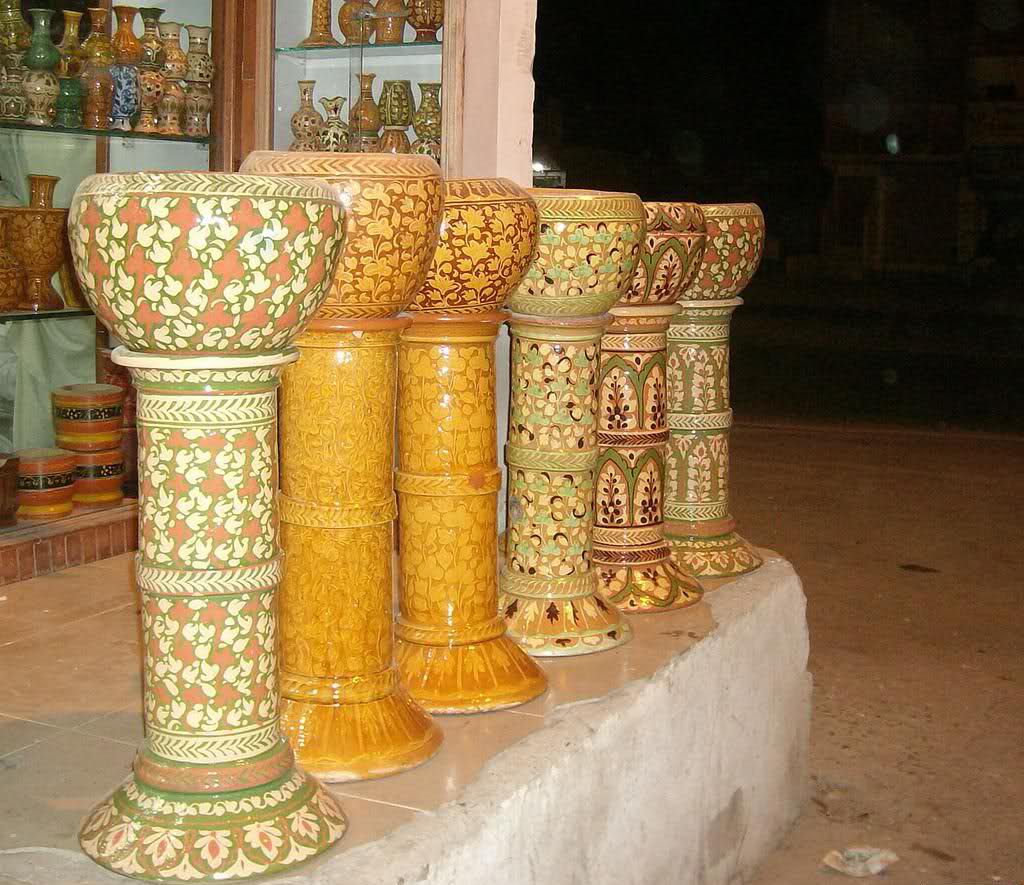 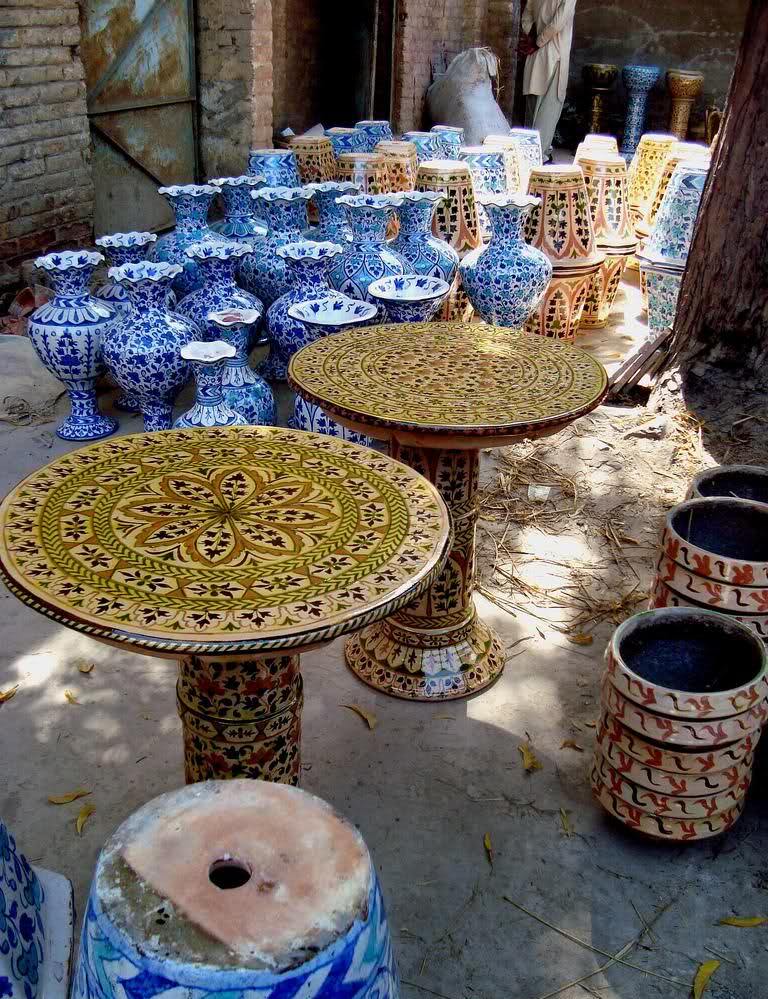 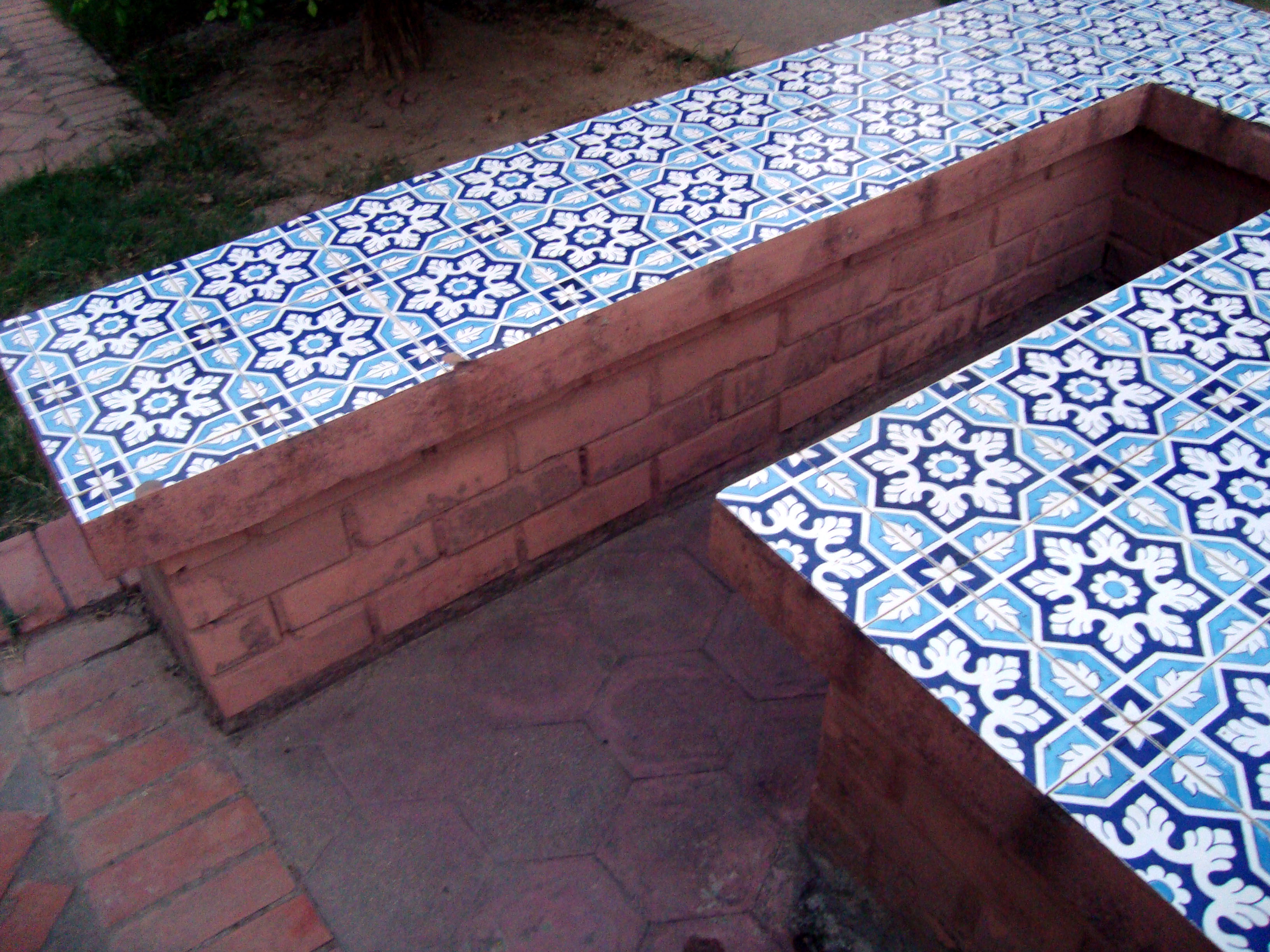 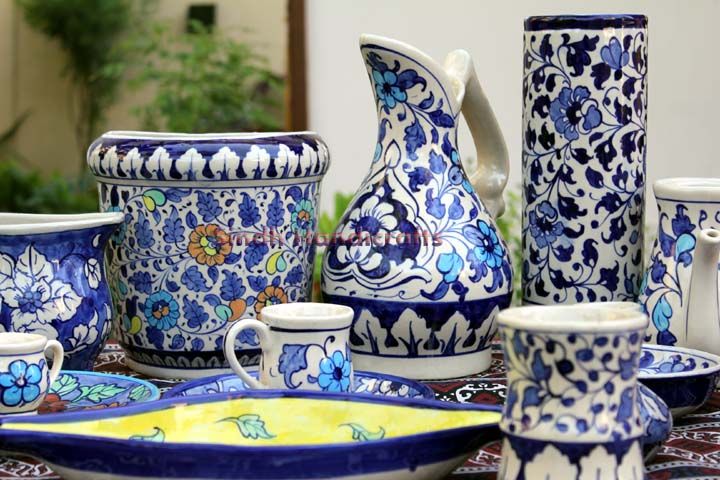 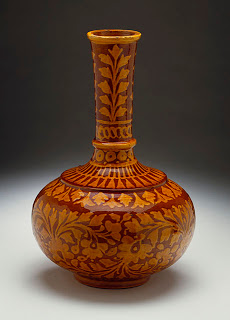 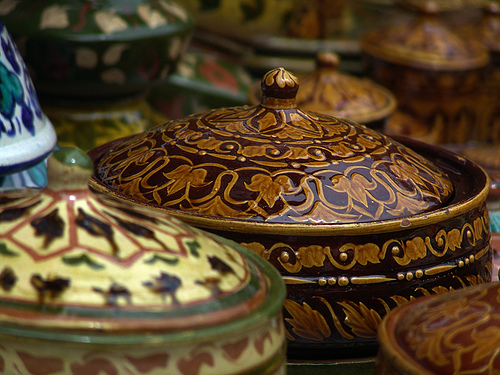 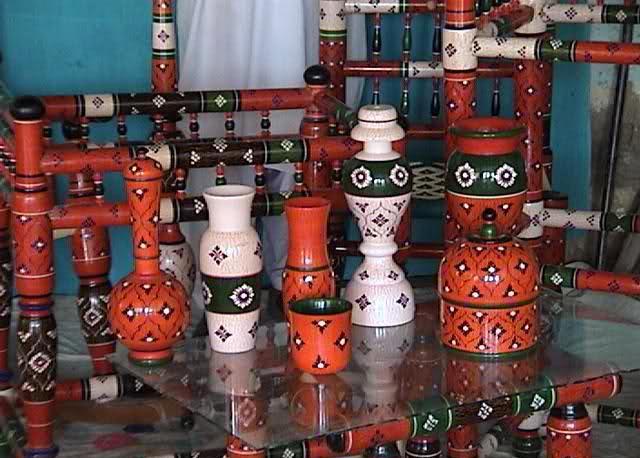 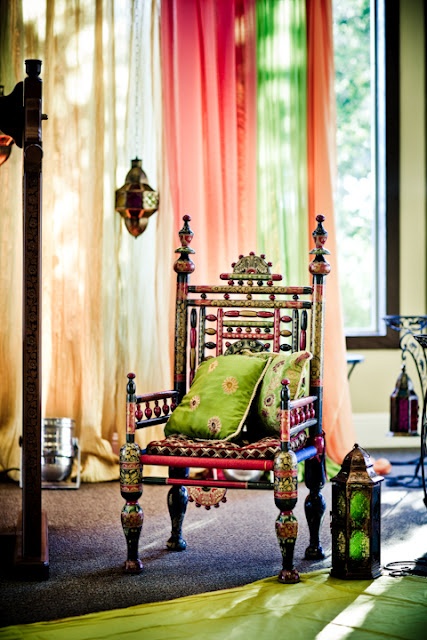 Beautiful Chair made in Hala-Wood Work in Hala 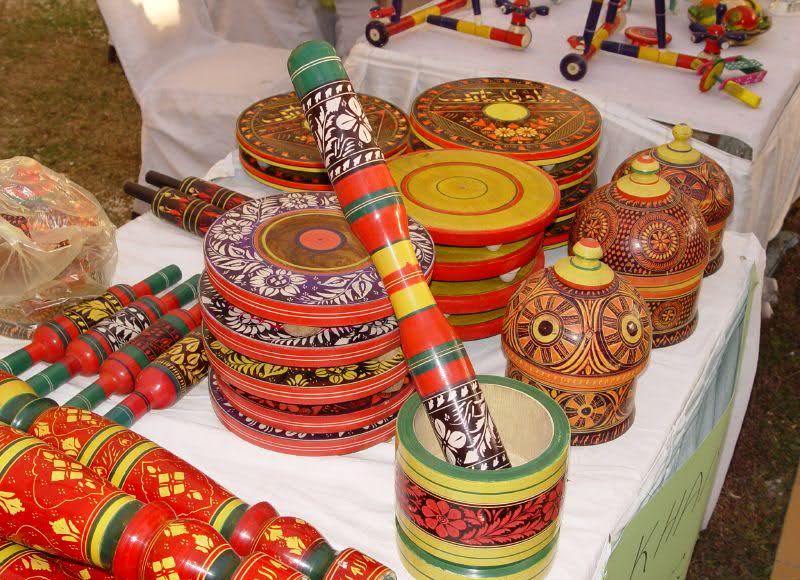 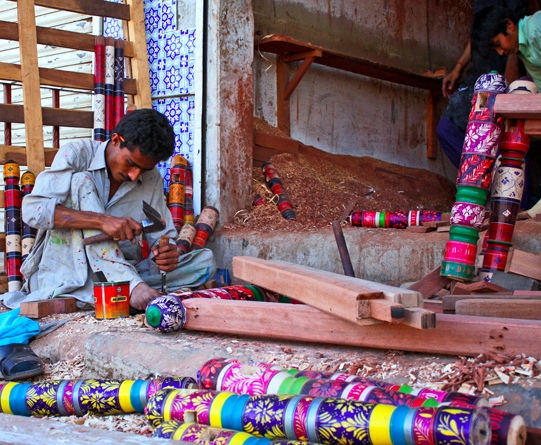 This city became a leading centre of the Suhrawardi sect of Sufism from the 16th century onwards. It contains the mausoleum of Makhdoom Nooh who was a Suhrawardi pir this place attracts pilgrims. 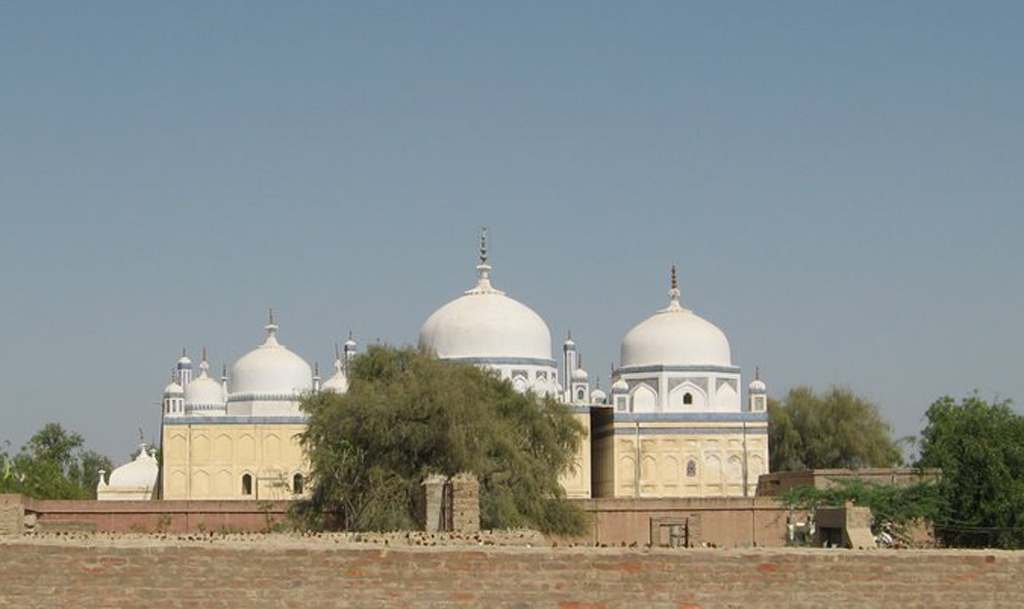 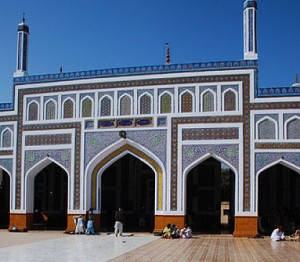 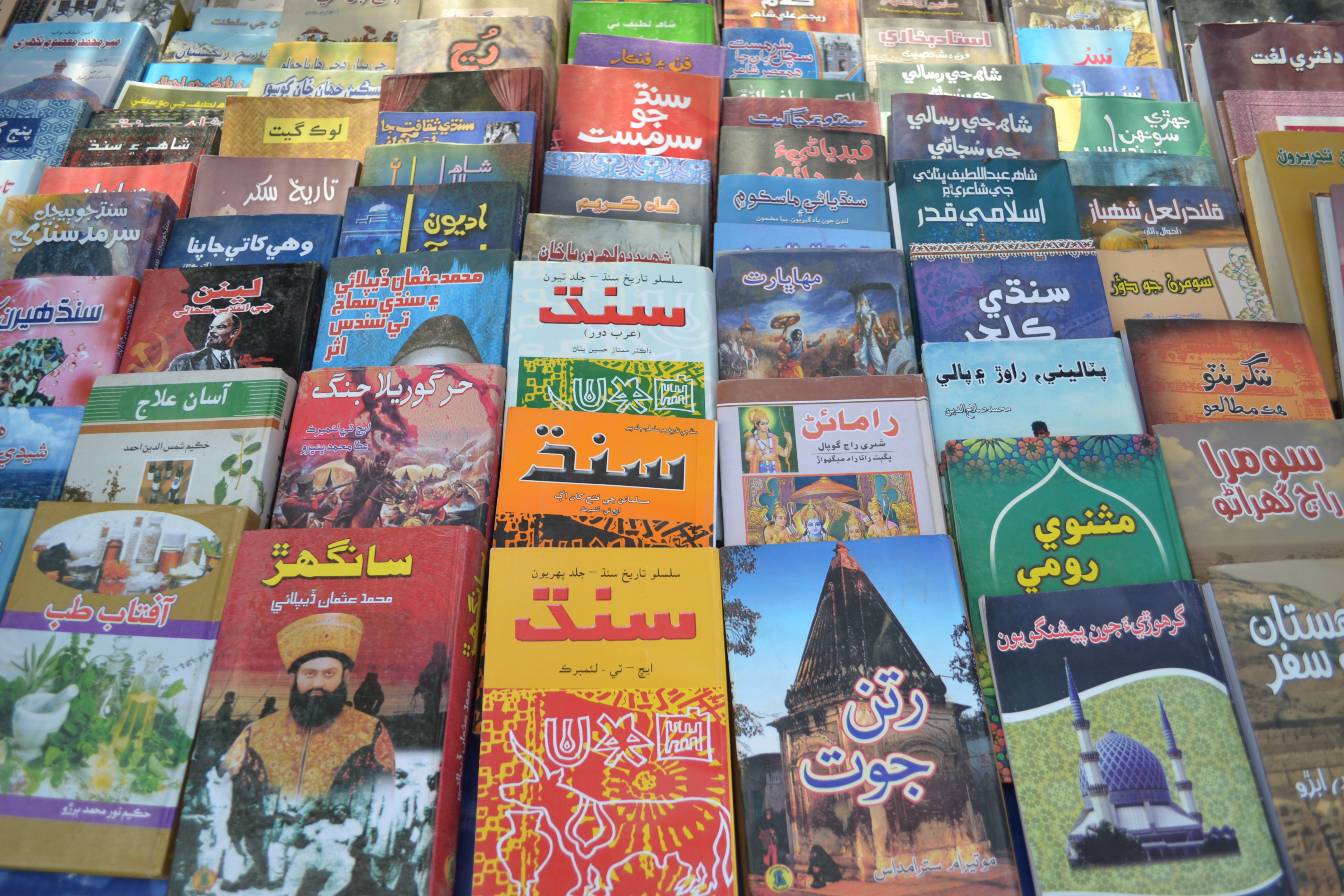 This city is famous for Sindhi culture. Men wear dress called Shalwar Kameez having broader bottoms and traditional cap. Women wear ‘Gharara’ or ‘Parro’ with bangles all the way up till shoulders. Clogging Road side tea stalls with colleagues and friends, is favorite pastimes for men. 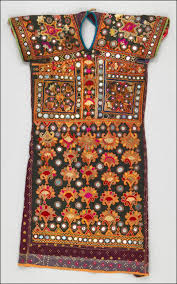 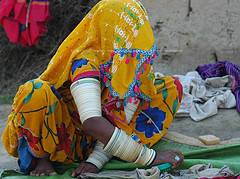 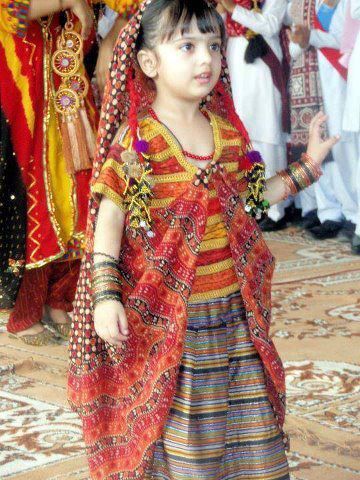 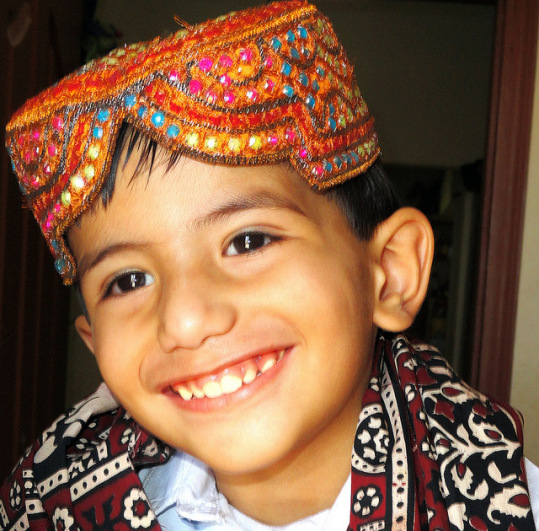 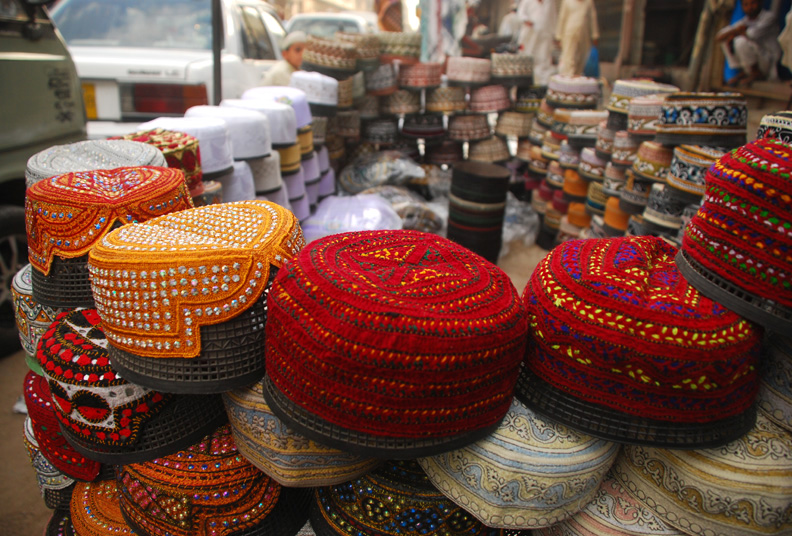 Caps which is weared by the people of Hala 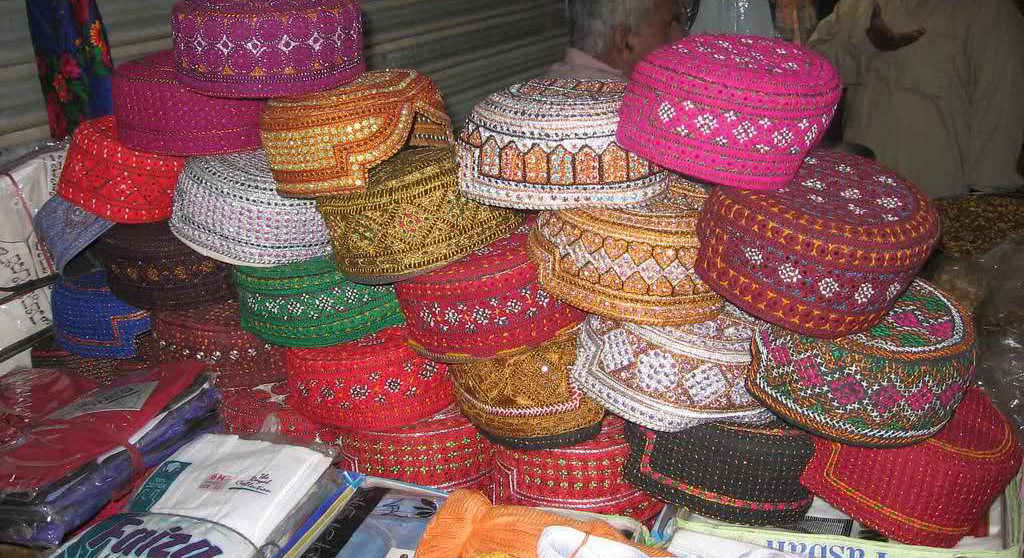 Caps which is weared by the people of Hala

This city has six tribe which include, Arbab, Makhdoom, Ansari, Memon, Rajput & Maachi.