Islamkot is a town in the Tharparkar District in Sindh, Pakistan. The name of the city translates as “Islam Fort”.

This town is also known as the Neem tree town because there are so many Neem trees in that town. 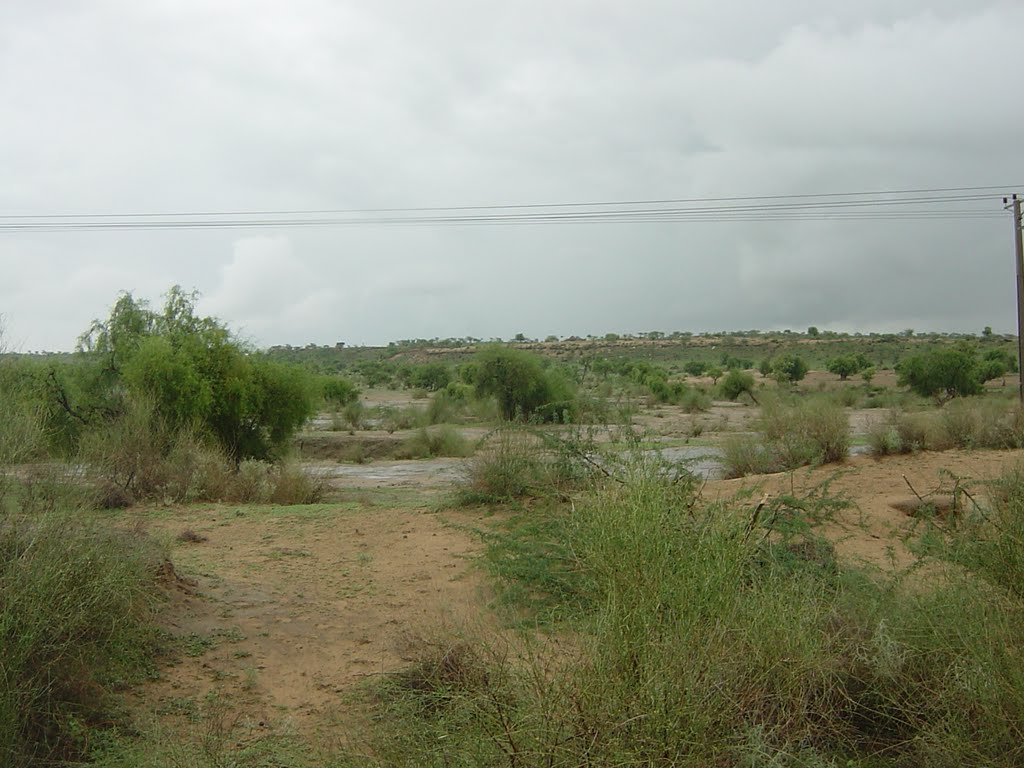 The main language of the people of this city is Sindhi while other languages are also spoken but to small extent. About 90% of the people speaks Sindhi.  Urdu is the national language so it is spoken and understood. English is also understood by the educated people.

This town has nearly equal Muslim and Hindu population. 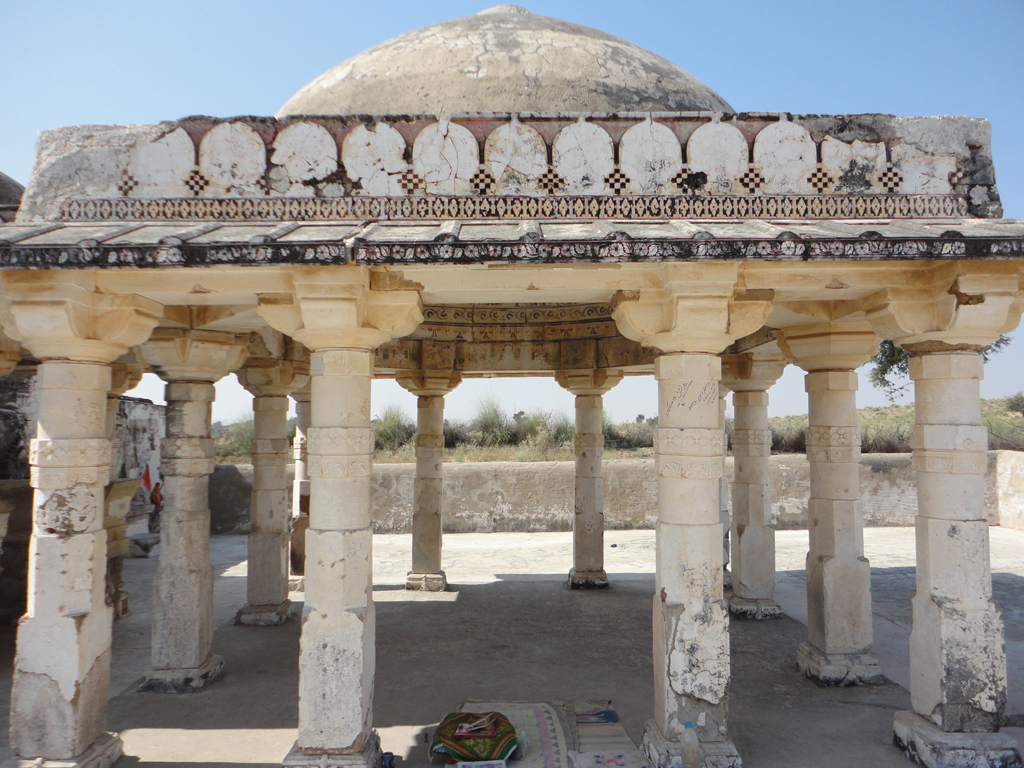 The Hindu saint “Shri Sant Nanuram ” was born here and Neenuram Ashram is located in the town.

The city is well connected with the other large cities like Karachi and Hyderabad.

Civil Aviation Authority of Pakistan is building an International Airport at Islamkot.

Peacocks can be found in Islamkot. This is the bird which can mostly be found here. 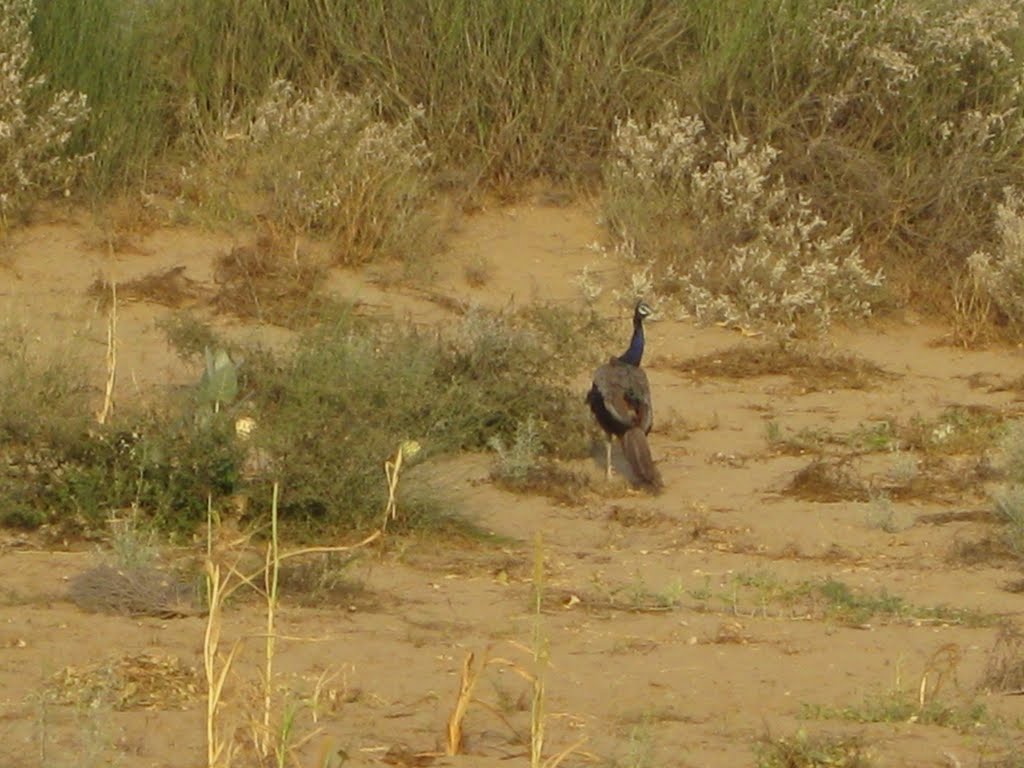