The city itself is subdivided into 8 Union Councils.

Sitting close to the provincial boundaries of Sindh and Balochistan.

Jacobabad was founded by General John Jacob in 1847 on the site of an existing village, and is crossed by the Pakistan Railway and many main roads of the province.

When British was ruling here the town was the administrative headquarters of the Upper Sind Frontier District of the Bombay Presidency with a station on the Quetta branch of the North-Western Railway.

The town was founded on the site of the village of Khangarh in 1847 by General John Jacob, for many years commandant of the Sind Horse, who died here in 1858. A memorial exists at the Victoria Tower in the heart of the city.

In November 2010, former Prime Minister Yousaf Raza Gillani announced that University of Information Technology will be established at Jacobabad. 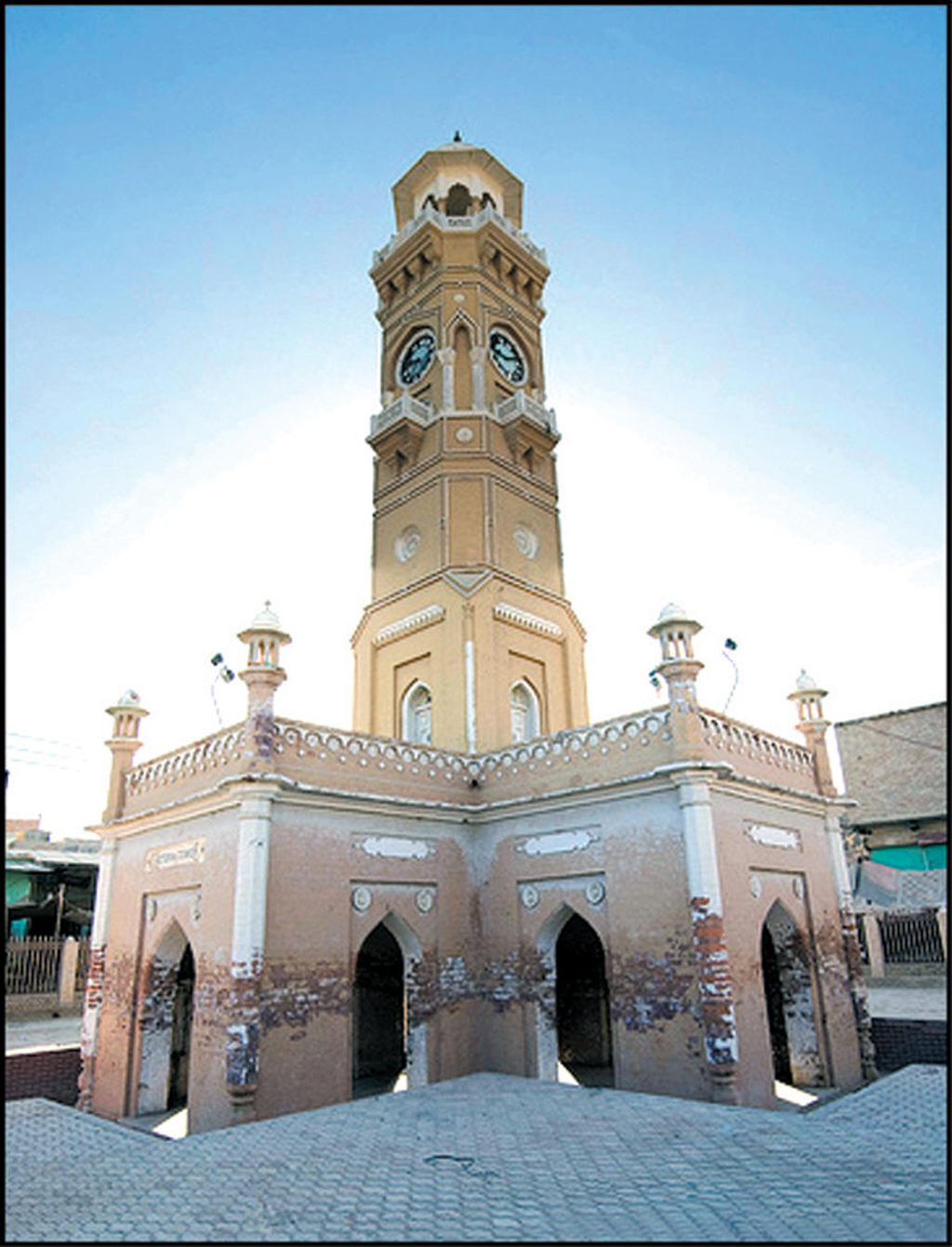 Jacobabad is famous for its historical horse and cattle show, initiated by the British Government to obtain good horses for its cavalry. 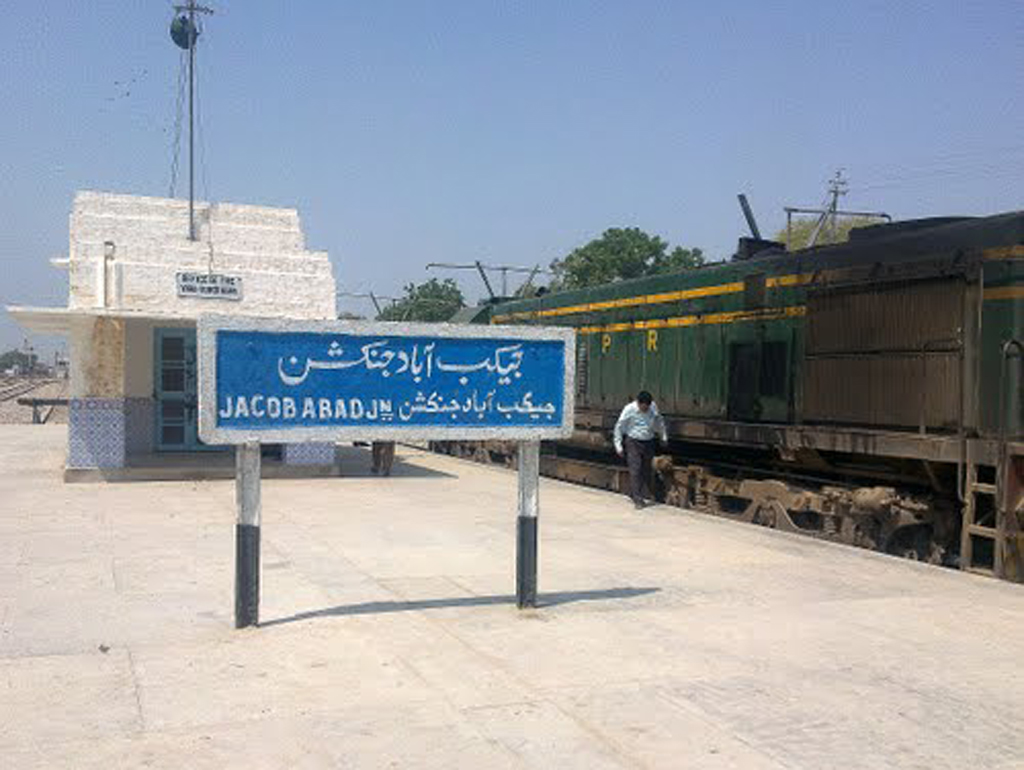