Khyber Agency is a tribal area in the Federally Administered Tribal Areas region of Pakistan. It is one of the eight tribal areas, better known as agencies in Pakistan. It ranges from the Tirah valley down to Peshawar. It bordersNangarhar Province to the west, Orakzai Agency to the south, Kurram Agency to south west and Peshawar to the east.The people of Khyber Agency are almost literate of all the Tribal Areas, with a literacy rate of 34.2%, as of 2007. Quite far ahead of the next highest Agency – Kurram at 26.5%. It is also the only Agency where the majority of its men are literate, at 57.2%, which is almost 20% ahead of the next highest agency, Kurram. However, its Female literacy rate of 10.1% is 2nd after Kurram’s 14.4%. The majority of the tribes in Khyber Agency are Afridis. However, there are important pockets of Mullagoris, Shilmanis, Bangashs and Shinwaries. 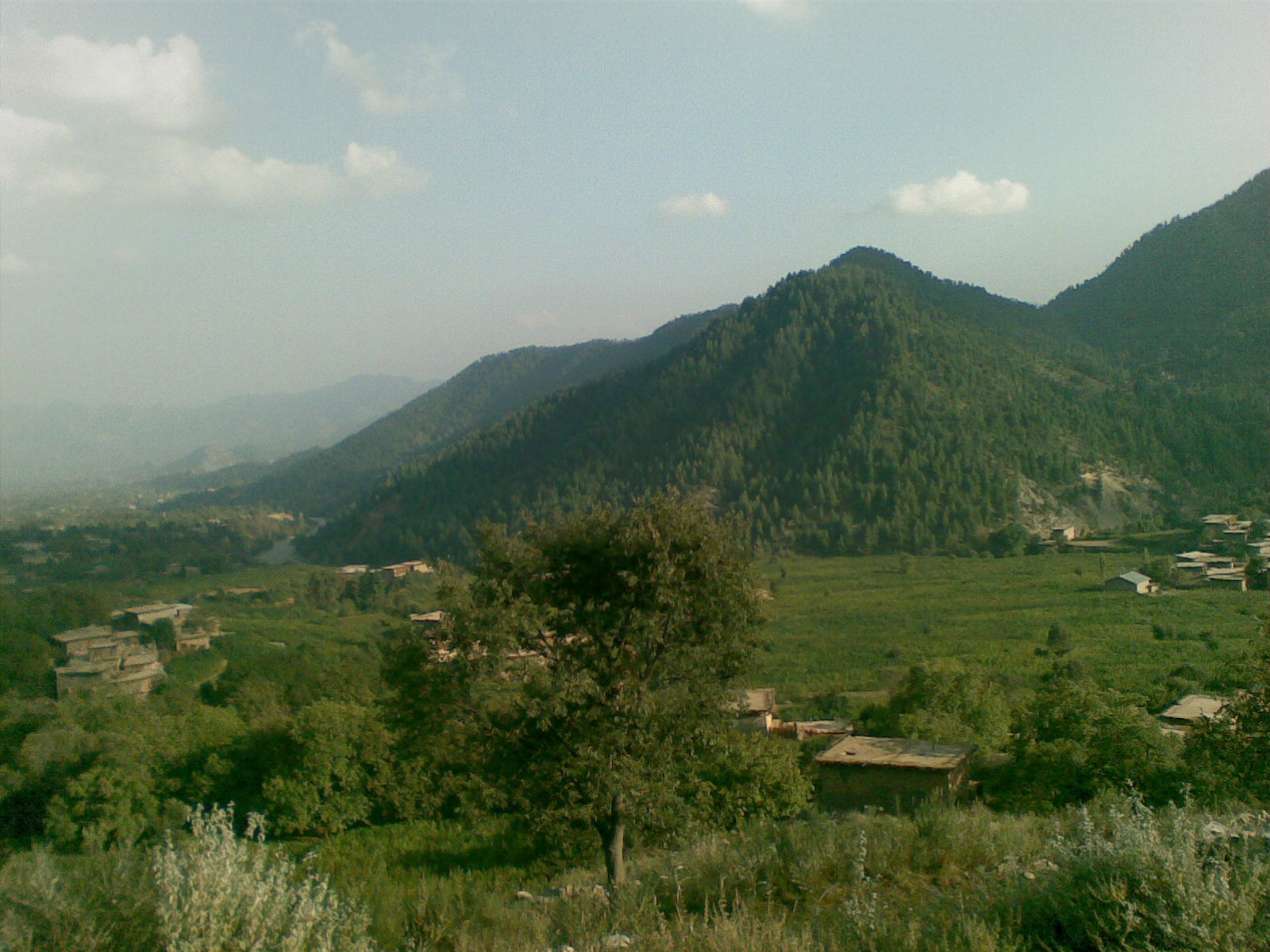 Khyber Pass,   most northerly and important of the passes between Afghanistan and Pakistan. The pass connects Kābul with Peshāwar. The pass has historically been the gateway for invasions of the Indian subcontinent from the northwest. The name Khyber is also applied to the range of arid, broken hills through which the pass runs and which form the last spurs of the Spin Ghar (Safīd Kūh) Range. On either side of the connecting ridge are the sources of two small streams, the beds of which form the Khyber gorge. This narrow gorge forms the Khyber Pass; it winds between cliffs of shale and limestone, 600–1,000 feet (180–300 m) high, and enters the Khyber Hills from the Shadi Bagiār opening, a few miles beyond Jamrūd, Pak., and continues northwestward for about 33 miles (53 km). Just beyond the old Afghan fort of Haft Chāh, it opens onto the barren Lowyah Dakkah plain, which stretches to the Kābul River. 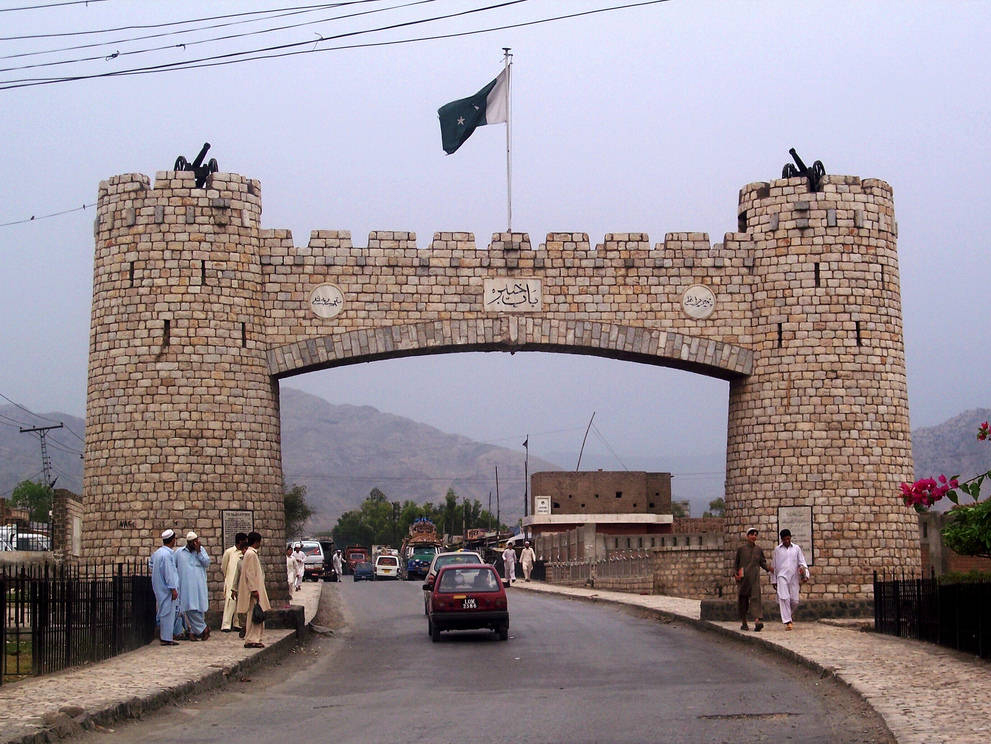 Near the narrowest point of the pass, about 15km from Jamrud, is Ali Masjid. Above the mosque, Ali Masjid Fort commands a view over this strategic sector of the pass. A small cemetery here contains the graves of British soldiers who fell in the second Afghan War. Before the pass was widened to 3m, it’s said to have been too narrow for two fully-laden camels to pass each other. The valley walls bear insignias of regiments that have served here. 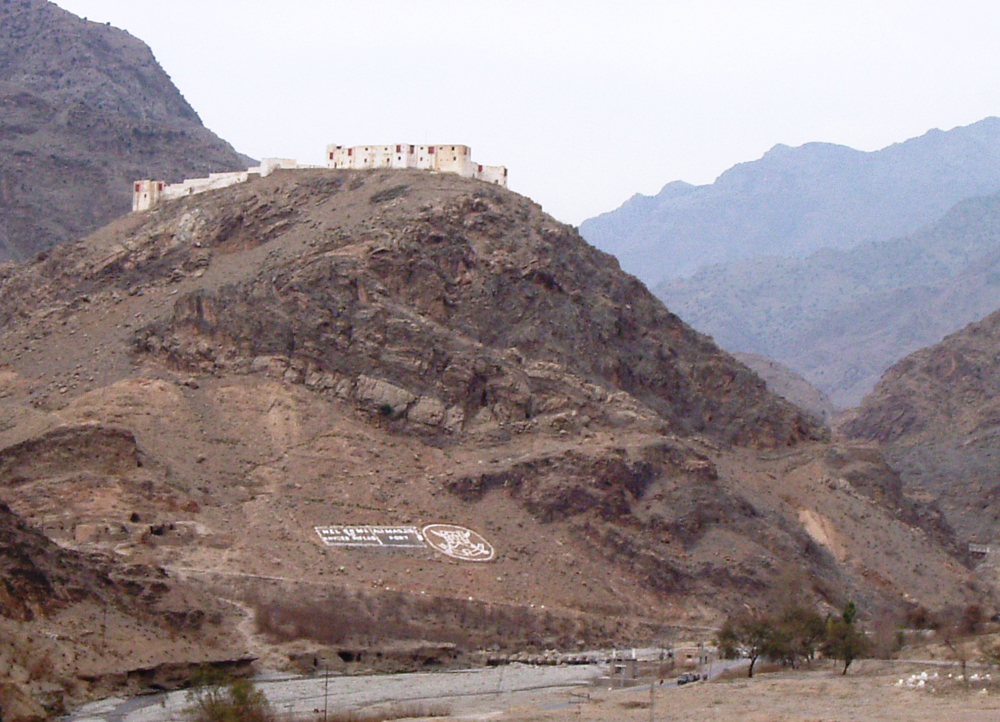 People belonging to this area are filled with the cricket spirit. Famous Pakistani Cricketer Shahid Afridi also belongs to this area