Mir Ali is a town in Federally Administered Tribal Areas of Pakistan. It is town of North Waziristan Adjusting with Bannu of Pakistan. 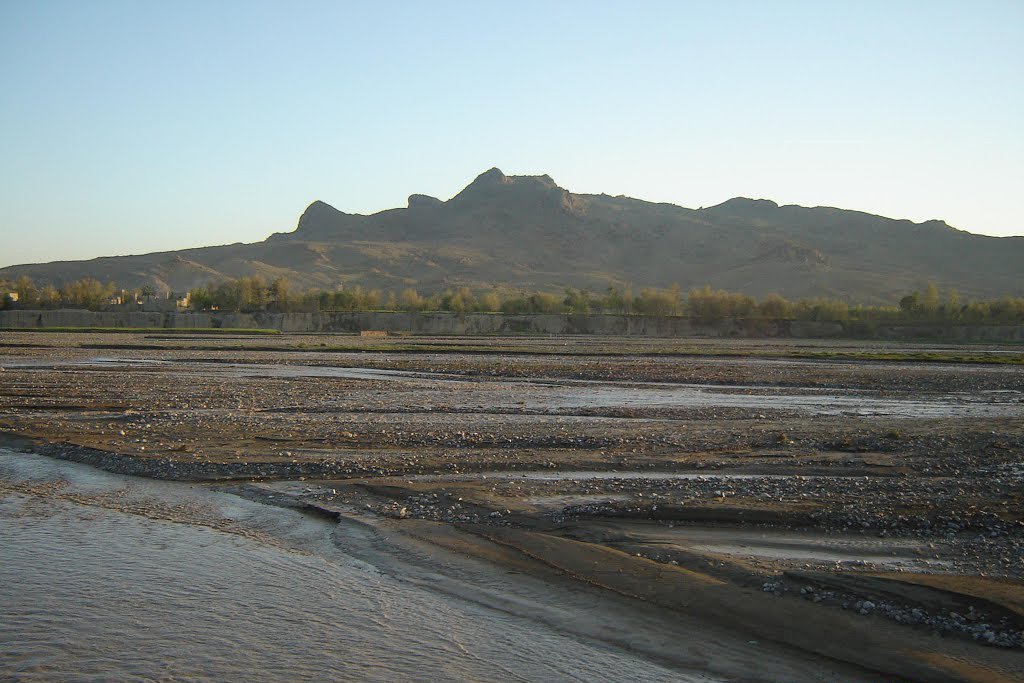 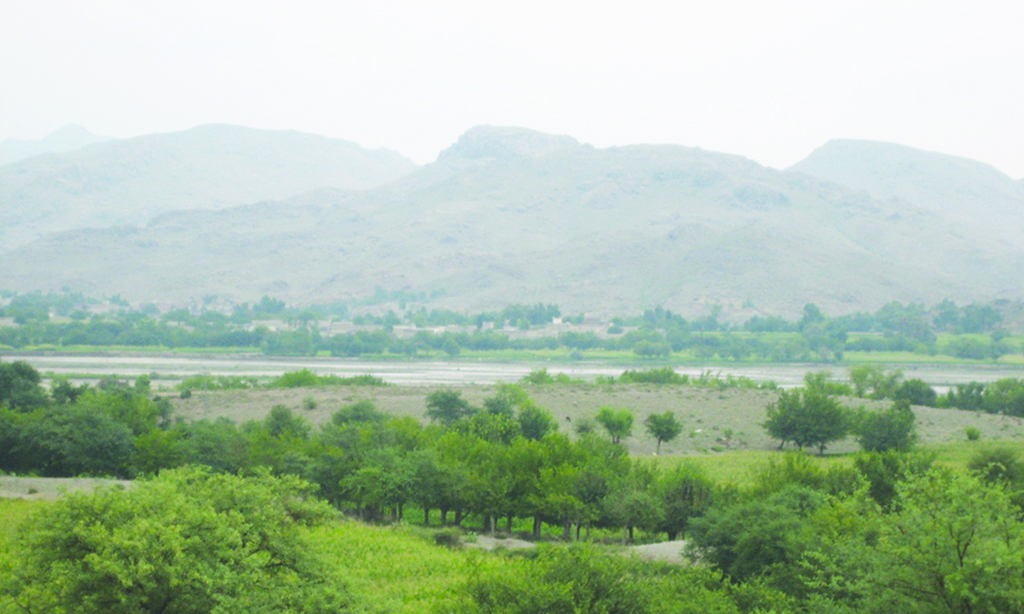 The residents of Mir Ali are Dawar and Utman Zai Wazir tribals. 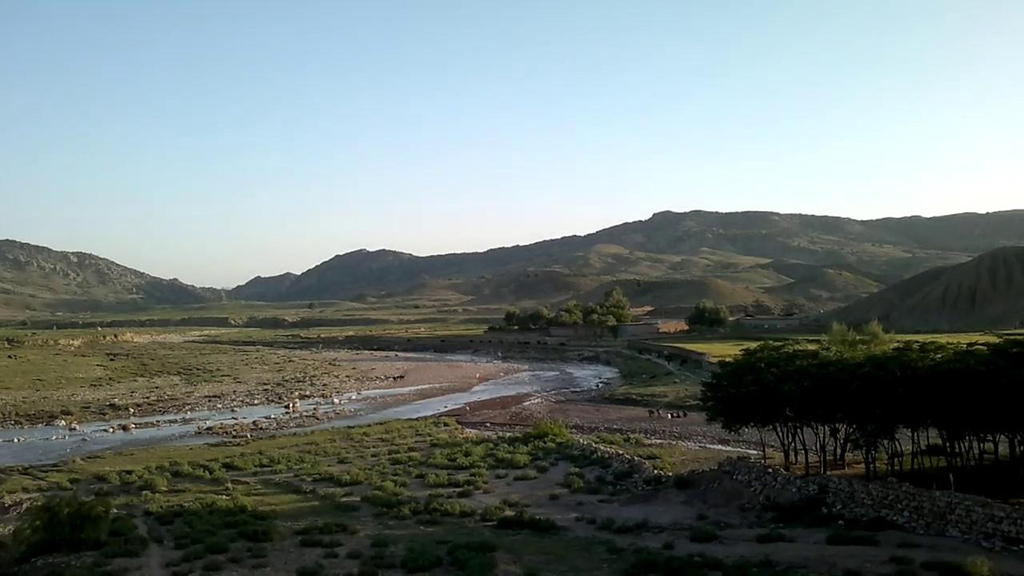 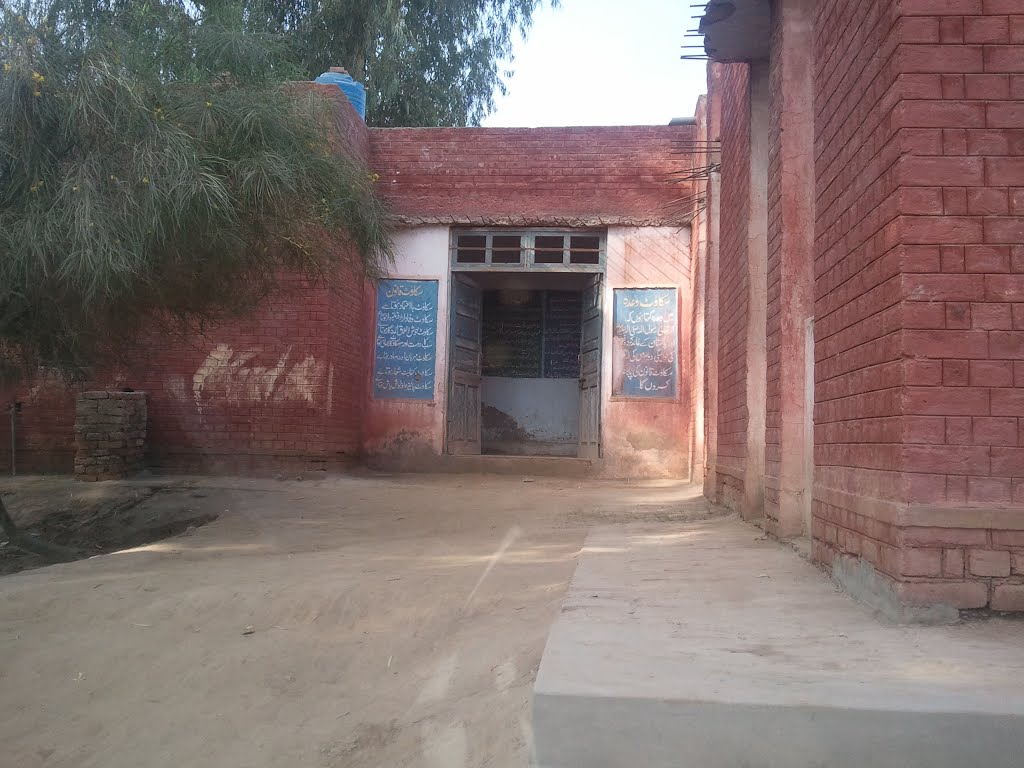 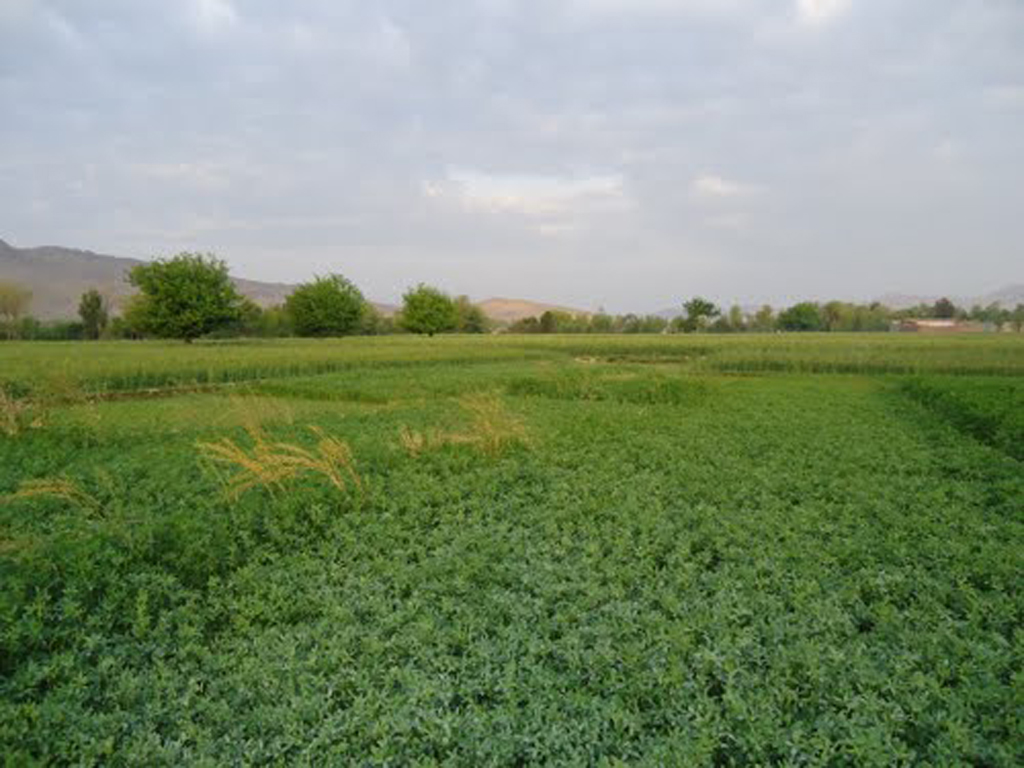