Parachinar is the capital of Kurram Agency, and the largest city of the Federally Administered Tribal Areas of Pakistan.

The name Parachinar may derive from a large Chinar tree at a place now encompassed by the headquarters ofKurram Agency. Alternatively, there is in the Kurram Agency a tribe known as the Para-chamkani (Lisyani), which is remembered to have convened meetings under a Chinar tree to resolve their social matters. The previous name, used for Kurram was Tutki, which is still used by some Afghan people. The inhabitants of Tutki were called Tutkiwal. 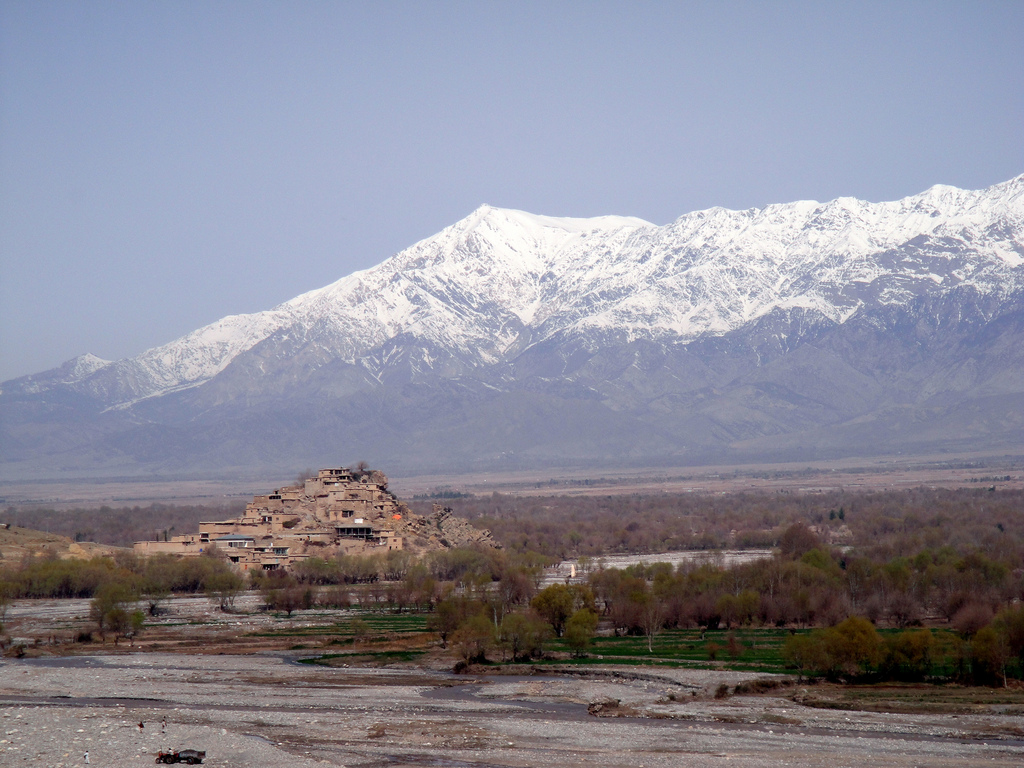 It is located at Latitude of 33°53′57″ North and Longitude of 70°6′3″ East. It is situated on a neck of Pakistani territory south of Peshawar, that juts into Paktia Province of Afghanistan. It is the closest point in Pakistan to Kabul and borders on the Tora Boraregion of Afghanistan.

Parachinar is very famous for its fresh fruits and fresh vegetables.

This city was originated as a summer residence for nomadic tribes who wintered their livestock at lower altitudes, and the district had originally been a summer residence for Moghul emperors from Delhi. The Parachinar region was part of Durrani empire before the Second Afghan War of 1878-79, but was not firmly annexed by the British until 1892. During the colonial era and 1947, Parachinar became a hill station for people from Peshawar; as it is relatively cool in the summer and very easy to reach from the plains despite its high altitude since there are no steep ascents on the route from Peshawar.

This city has a moderate humid subtropical climate with much higher rainfall than most areas of Pakistan. Although the city’s southeasterly aspect relative to the valley in which it is situated allows it to receive on occasions significant monsoonal  rainfall, the most frequent source of rain is western depressions and related thunderstorms. During the winter, snowfall is common, and frosts occur on most mornings. Snow closes the Peiwar Pass, located on the Paktia border just over 20 km west of Parachinar, for up to five months per year. 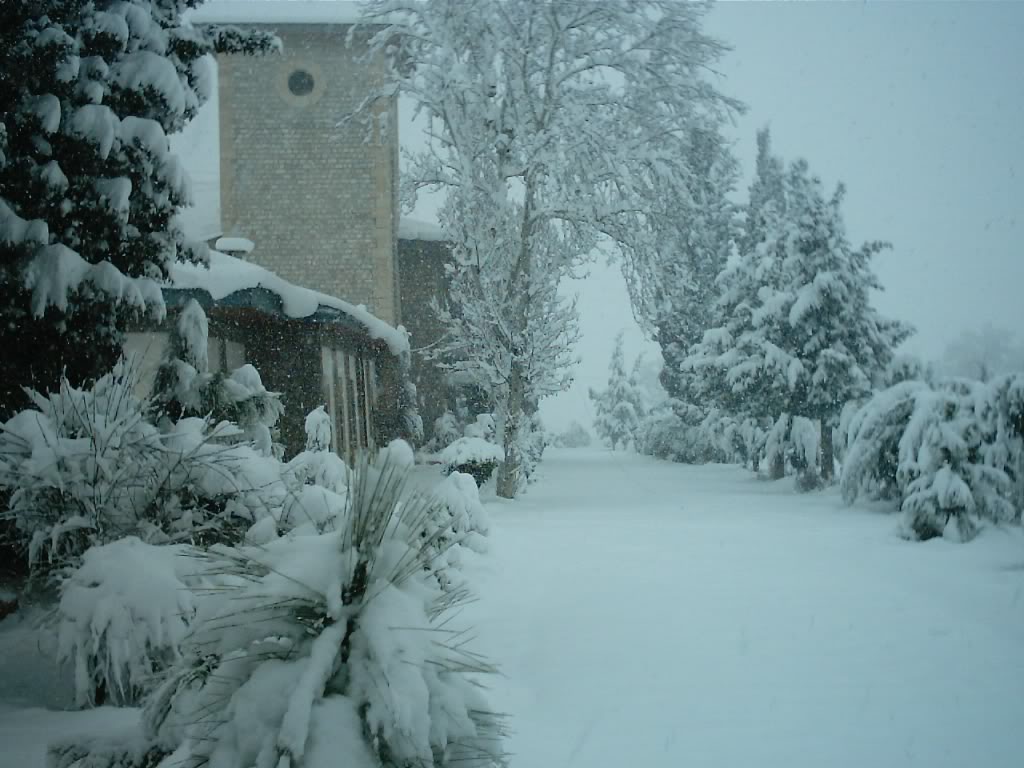 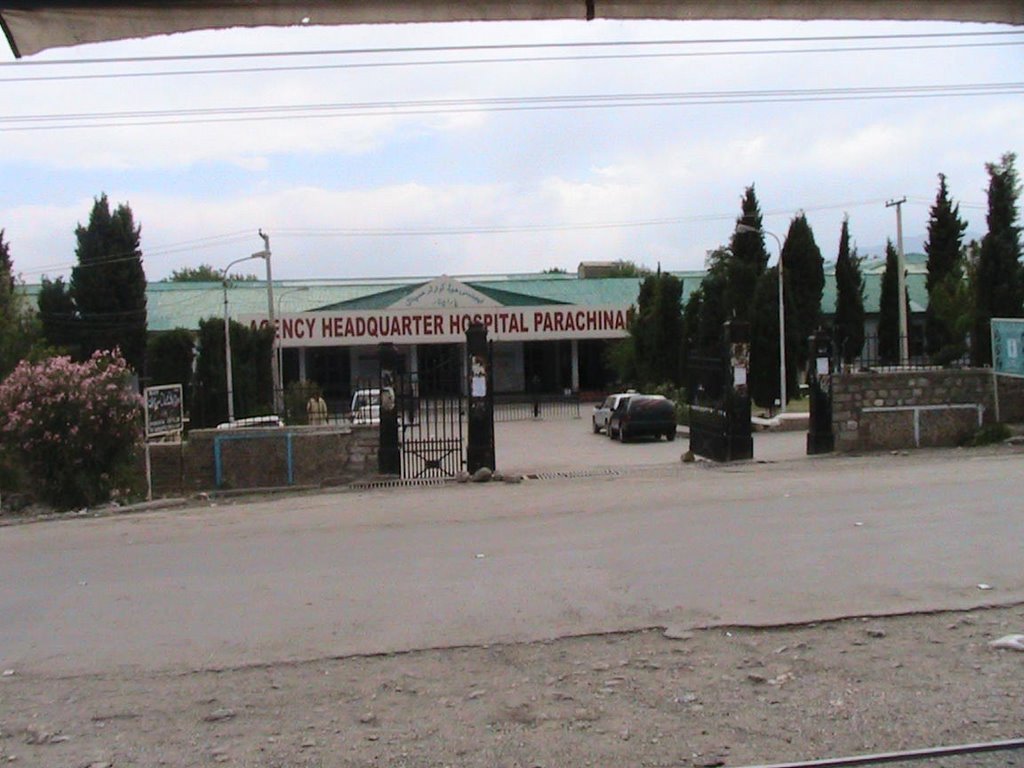