Lehri is a district in Balochistan province of Pakistan. Bakhtiarabad is the headquarters of the this district.1st if was a tehsil of Nasirabad Division and than it was made a separete district on 21 May under section 6 of the Balochistan Land Revenue Act 1967, according to a notification issued by the revenue department on Tuesday.

It contians the tehsils of Lehri and Bhag, except the Sorani revenue area. The tehsils have been separated from the districts of Sibi and Kachhi. 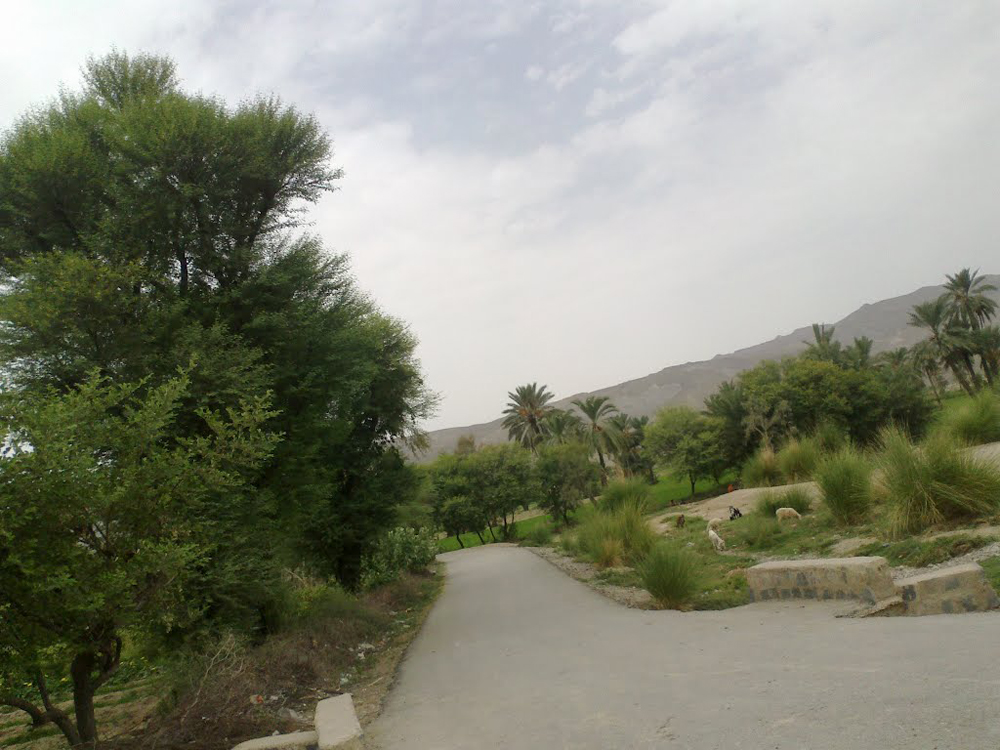 Separating Lehri from Sibi was a longstanding demand of political parties and people of the area.

Lehri is a Baloch tribe. They are descended from the Rind Baloch and have emerged from the Domki tribe. The Lehris originally had their headquarters in Narmuk, Kalat District. They are spread in and around, Sibi, Dadar, Usta Mohammad, Mastung, Kalat, Kachhi and Quetta.

When Mir Abdullah Khan Wai’s was ruling Sardar Kakkar Khan Lehri Baloch lost his life in Bibi Nani while fighting the Kalhora tribe from Kachhi. The Kalhora were forced to leave Kachhi when a retaliatory attack was launched on them by a collection of Baloch tribes.

In the past the Lehris were mostly land owners; agriculture being the main means of their livelihoods. They have an estimated population of about 200,000 inBalochistan.