Battagram is a district in the Khyber Pukhtunkhwa province of Pakistan. It has a total land area of 1301 square kilometres and the estimated population of Battagram District in 2004-2005 was 361,000. The main language of the district is pashto.

Battagram obtained the status of district in july 1993 when it was upgraded from a Tehsil and separated from Mansehra District. Before Battagram obtained the status of district, it was a Tehsil of theMansehra District. It has geographical borders with Kohistan District, the Tribal Area of Kala Dhaka (Black Mountain of Hazara), Shangla District and Malakand District.The district consists of two sub-divisions or Tehsils i.e and Allai. it containing 20 Union Councils.

Battagram was one of the areas affected by the Pakistan Earthquick of October 8, 2005 when more than 4,500 people were killed and approximately 35,000 were injured. Many residents of the area were rendered homeless and without shelter. Since October 8, 2005, the NGOs and the Governmental organization ERRA have been engaged in re-construction work but as of 2009,the reconstruction work is not completed. In some cases residents have rebuilt houses themselves. 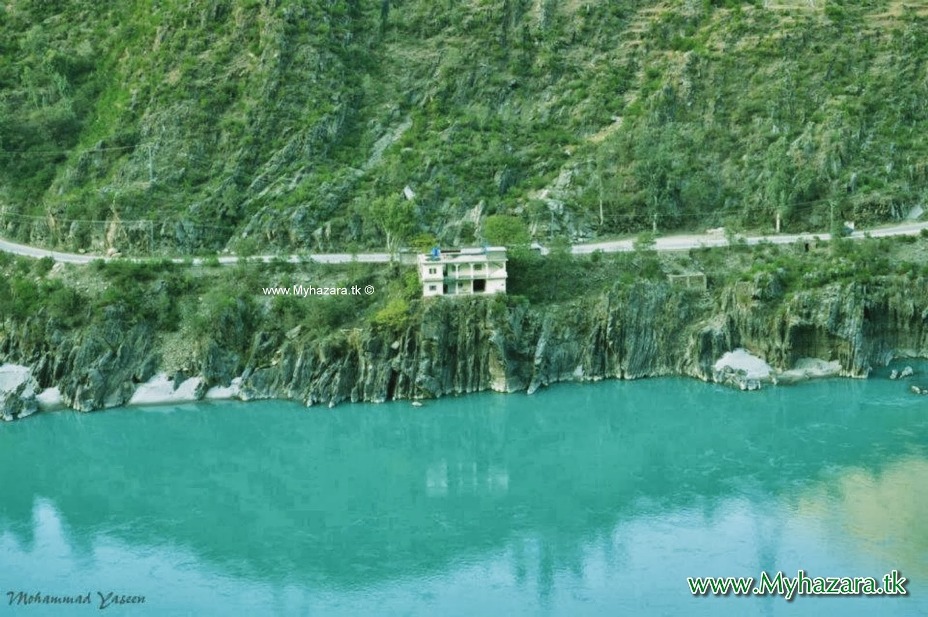