Wana is the largest town of South Waziristan Agency inPakistan‘s Federally Administered Tribal Areas (FATA). It is the summer headquarters for the Agency’s administration, Tank located in the neighbouring Tank District of Khyber Pakhtunkhwa province being the winter headquarters. 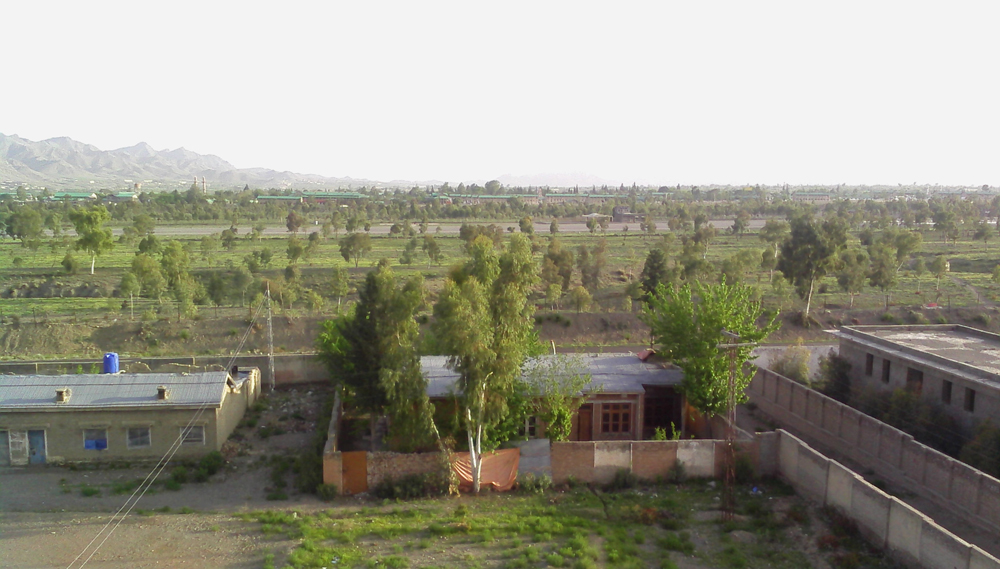 In the beginning in the late 19th century when the British ruled here they established a cantonment on the Wana Plain which was used as a headquarters by the British forces in South Waziristan until they departed India after the partition in 1947. The tribe which was most dangerous for the British was Karlani Tribal Confederation. In fact, the British, known then as the ‘foreigners’, had to deal with a full fledged insurgency in Waziristan in the 1930s. At one point during the 30s, the British had up to 18,000 troops in and around Waziristan, with Wana being used as the forward headquarters and airbase. 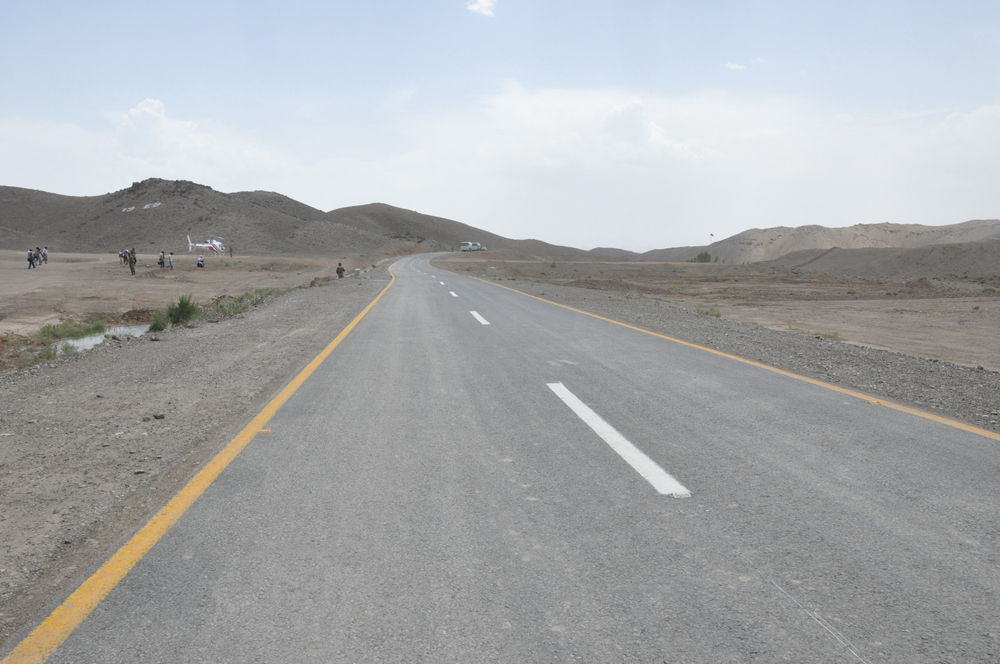 Currently there are few civilians living in Wana. As a major operation took place here. The Pakistan Armed forces have conducted armed operations against these Al-Qaeda members since August 2003 off and on with limited success.Due to that operation much people migrated from here to other areas of Pakistan. The people which are living here are only Pakistan Army and Taliban which are the terrorists in Pakistan may be some foreigners are also living here. Perhaps the town’s most violent incident in the War on Terror was the Battle of Wana which took place in March 2004 and included fighters from the Pakistani Army against Al-Qaeda and Taliban forces. More than 100 armed personnel were killed during the week of the fighting.

The people living in Wana are Muslim Pushtoons, primarily Ahmedzai Waziris which are from the Wazir tribe. Also in South Waziristan Agency are some members of the Mahsud and Bhittani tribes who live in the surroundings of Wana.

The people of Wana are not educated but only few. There are also some schools and colleges in this city. 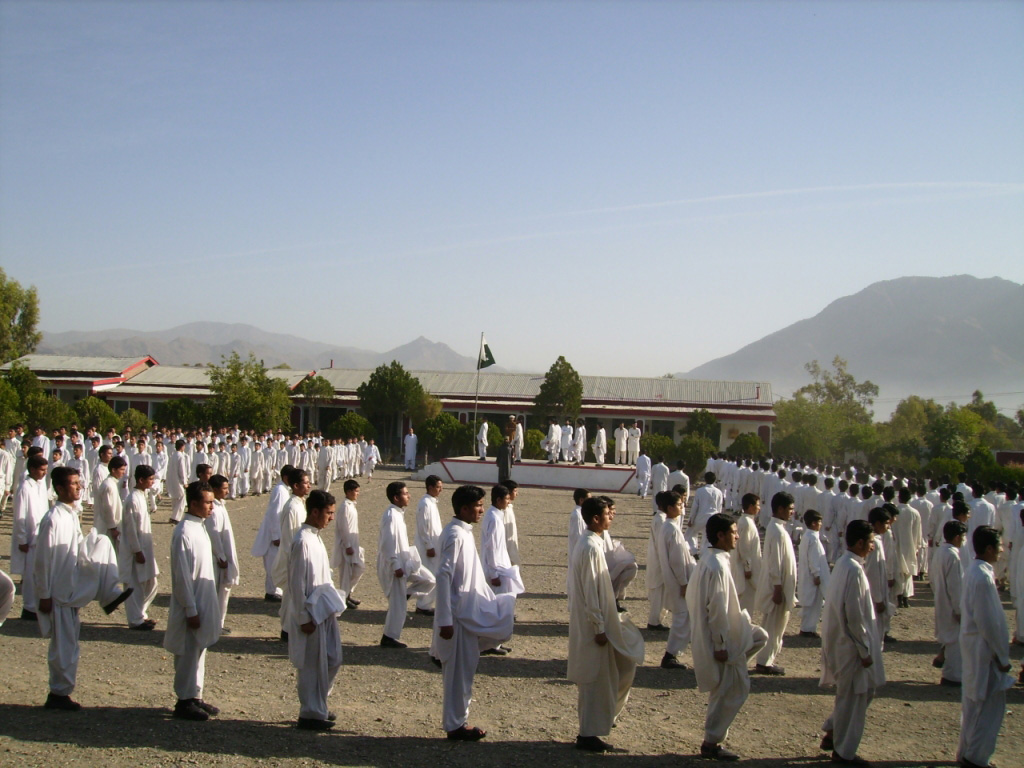