The district Killa Abdullah is named after Sardar Abdullah Khan Achakzai, who was a man of great influence. He was one of the two great leaders of the rebellion at Kabul in 1841, during which the British envoy was killed.He bought Dehsora Karez from Kakars and Chashma Inzergai from the Ashezai Achakzai, in the early part of the 19th century. He then built a fort (Killa) and gave the place his own name. This place is located 38 km west of Pishin. Killa Abdullah was part of district Pishin. In 1993, it was separated from Pishin for administrative reasons and was given the status of a district. 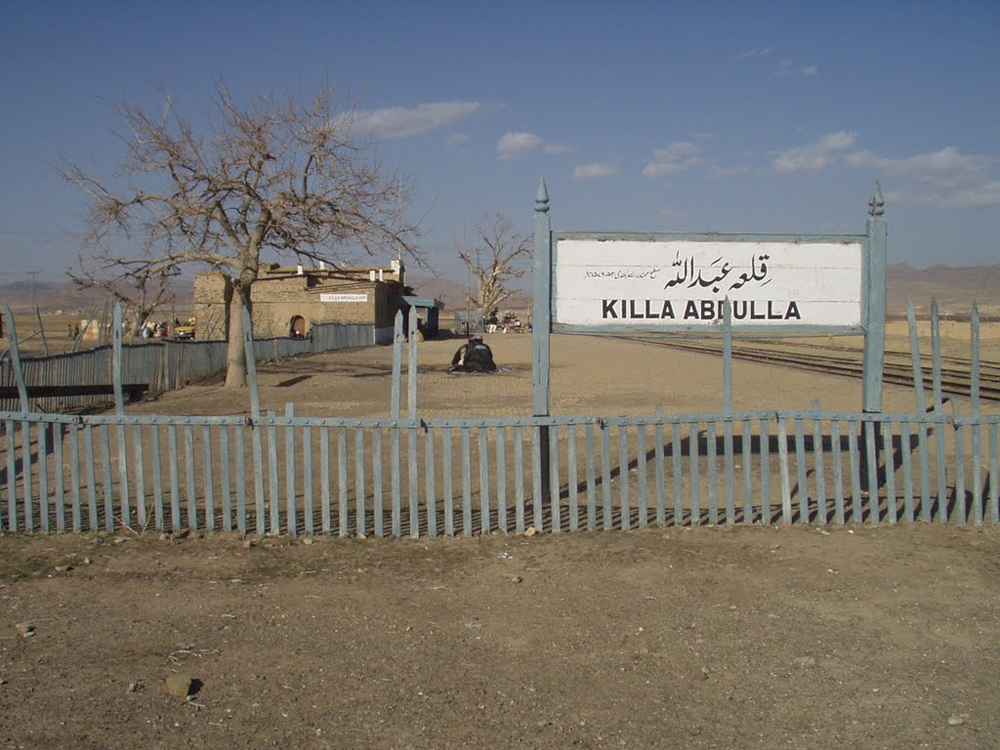 Pre-colonial History The history of Killa Abdullah district is identical with the history of Kandahar. Little is known of its history before the 13th century A.D. It is certain that it was a part of the Kingdom of Amir Sabuktagin and of Mahmood Ghaznavi. In the early 15th century Kandahar was under the rule of Timurs successors. It was probably at the beginning of the 19th century that Tarins emigrated from Takht-I-Suluman and settled in Killa Abdullah and its surroundings. 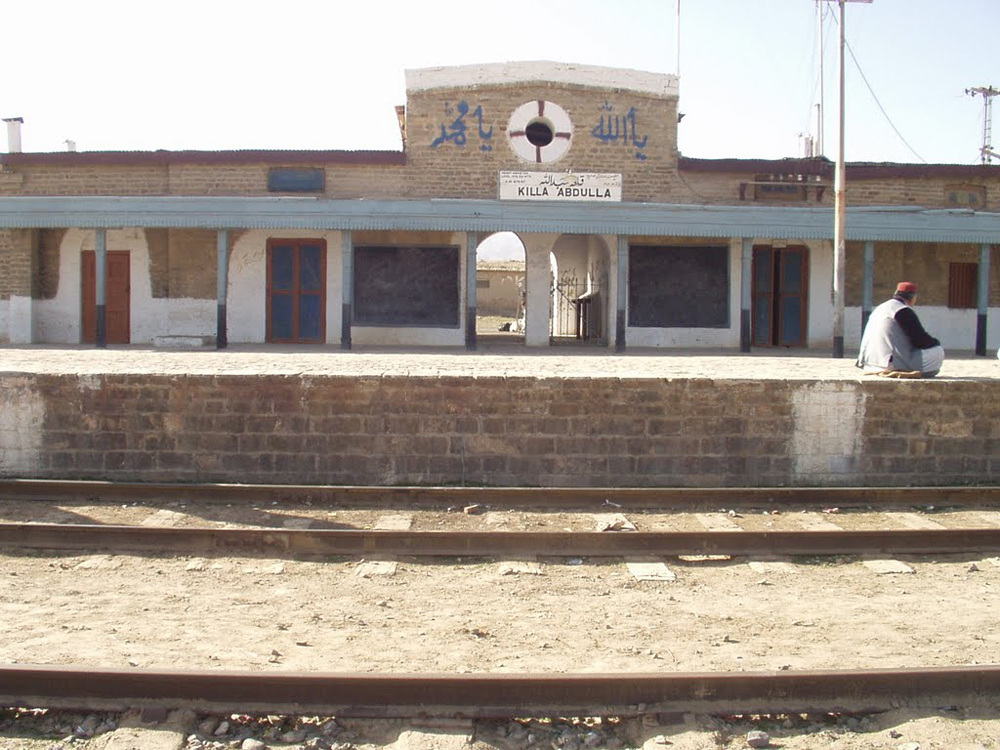 Between 1530 and 1545, the Province of Kandahar was in the possession of Mirza Kamran (Brother of Mughal Ruler Humayun). Thereafter, the kingdom was brought under the rule of the Safavid dynasty in 1622 and remained under them till 1709.Later on Ghilzai came to power and ruled the district. From the Durranis the area passed into the hands of Barakzai. In 1833 the area was given to Khush Dil Khan (The nephew of the Governor of Kandahar as a Jagir).During the first Afghan war Quetta and Pishin areas fell into British hands in 1839. In 1842, however, Pishin valley was again occupied by Afghans. 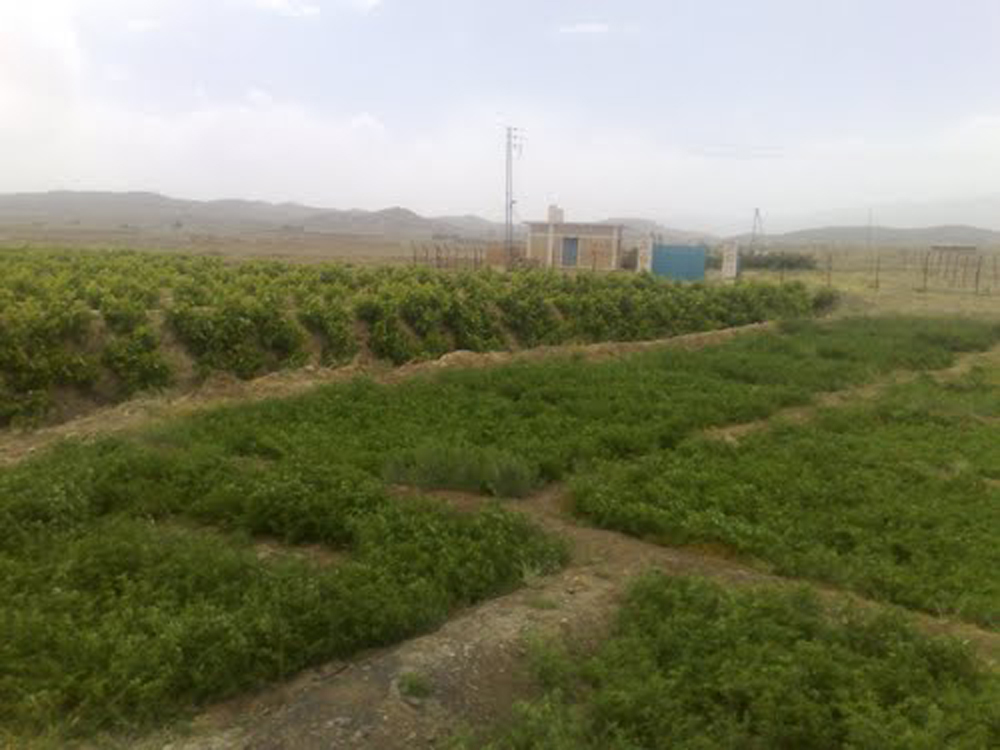 Under an agreement in 1879 Pishin, along with other districts, ceded to the British Government and in 1882 British authority was extended over these areas. In 1883 Pishin and its adjoining areas were combined with Quetta. The British ruled the area till the independence of the sub-continent, in August 1947. From then up to 1975 Quetta and Pishin were a single administrative unit. In 1975, Pishin was separated from Quetta and in 1993 Killa Abdullah was separated from Pishin. It was given the status of a district and Chaman was declared its headquarters. 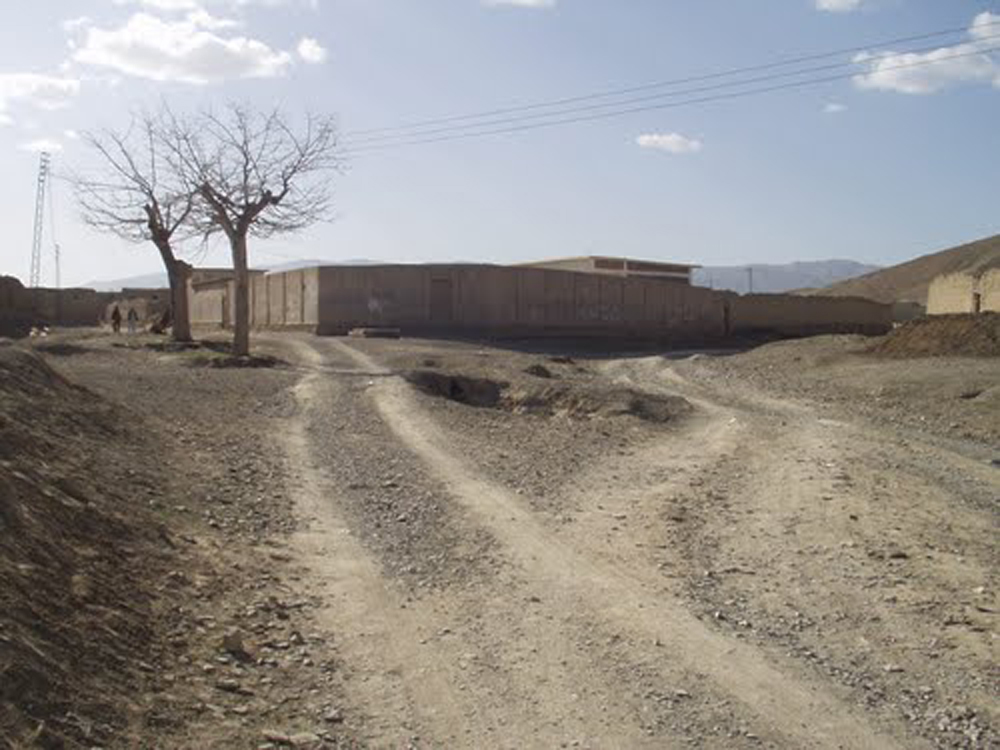 Archaeological SitesThere are no important structures of any kind in the district, indicating its conditions in ancient times. Many scattered mounds are found, each having a local tradition attached to it. The most important mounds are: