It is a town in Lower Dir District of Khyber Pakhtunkhwa. It is located in the north of Malakand on the north bank of the Swat River, and is near the entrance to Swat District and also at the entrance to Lower Dir. It is about 132 km from Peshawar and 20 km away from Saidu Sharif, Its the gateway to Lower Dir District. The University of Malakand is also located in Chakdara and there are also more educational institutions here. BISE (Board of Intermediate and Secondary Education) Malakand, Cadet College, Degree Colleges and Chakdara Fort (An academy for Chitral Scouts) are located here. 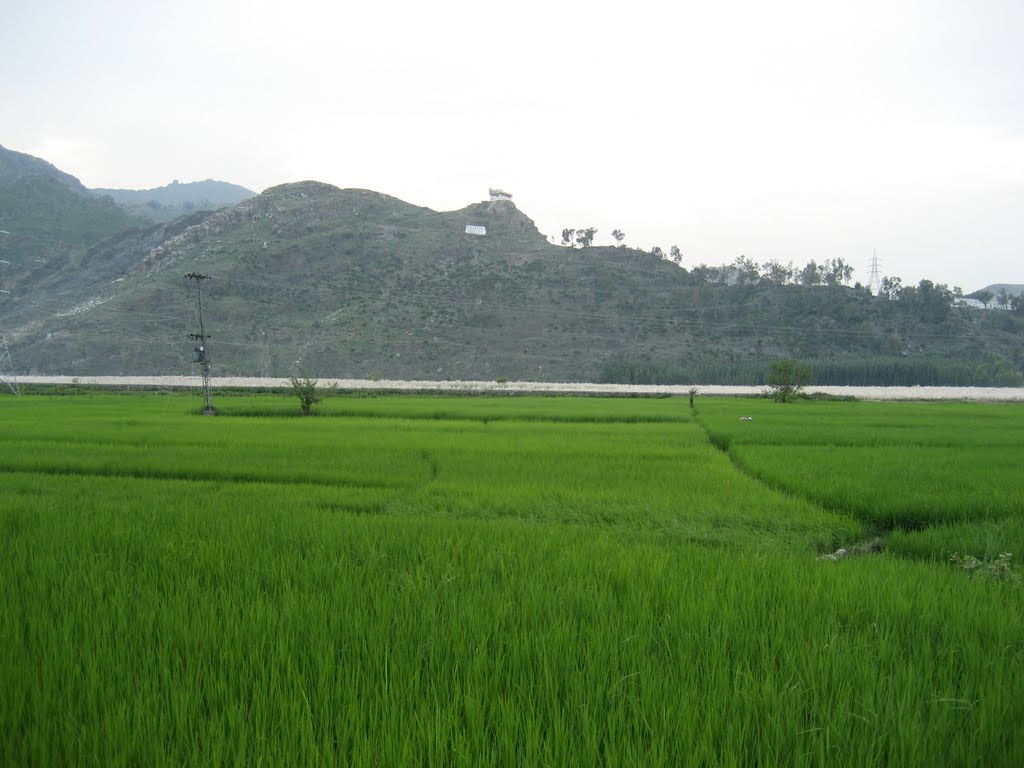 Chakdara is an ancient city for different cultures like Buddhist sites, and Hindu Shahi forts. Also the ancient route from Afghanistan that passes through Nawa Pass and Katgala Passes crosses the Swat River at Chakdara. The Mughals built a fort here which was than captured by British.

There are several archaeological sites in this city, because Buddhist sculpture of the 1st to 7th centuries from nearby sites and Hindu Shahi artifacts are now displayed at Chakdara Museum. 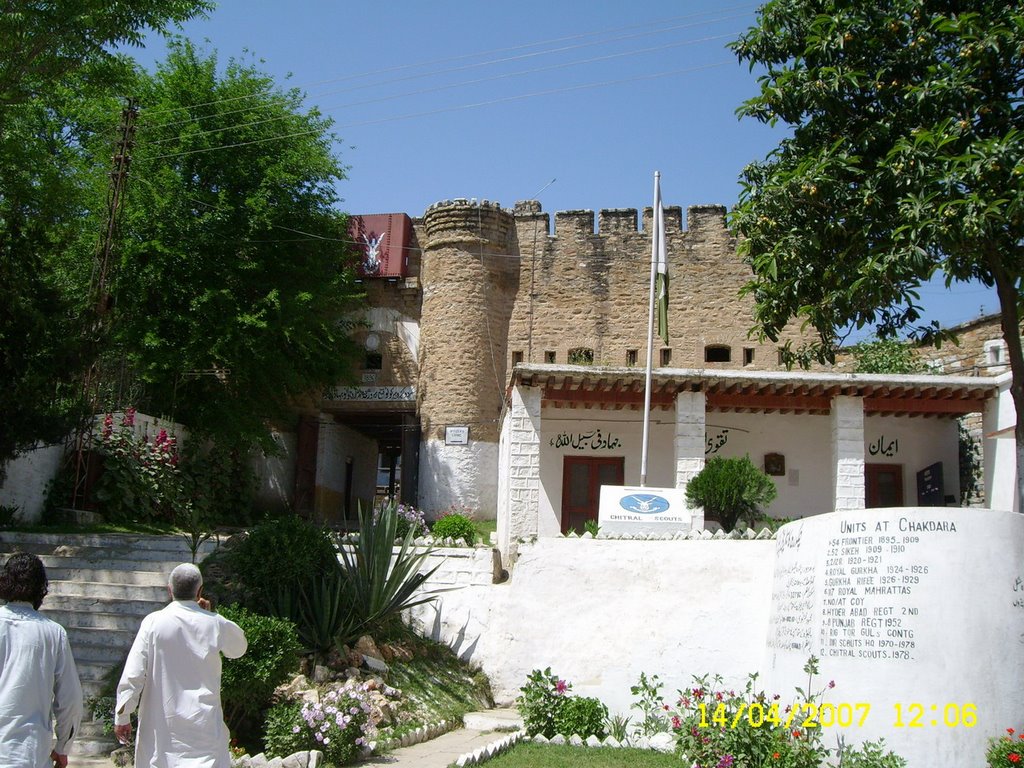 In Chakdara ancient archaeological sites 1st comes the Alladun Dheri. Alladun Dheri is an important Buddhist site which is located 7 km north of Chakdara Bridge near the village of Uchh. According to the Xuan Zang who was a  Buddhist pilgrim this site was connected with a legend about Buddha. According to the legend, Buddha changed himself into a great serpent lying dead in the valley in order to save the people from famine. The starving people cut pieces from the body and fed themselves. 2nd archaeological site is Damkot Hill, which is the most important site in Chakdara. The top of Damkot Hill has been excavated and houses with pottery and jewellery have been discovered. These items are now displayed in the Saidu Sharif Museum. 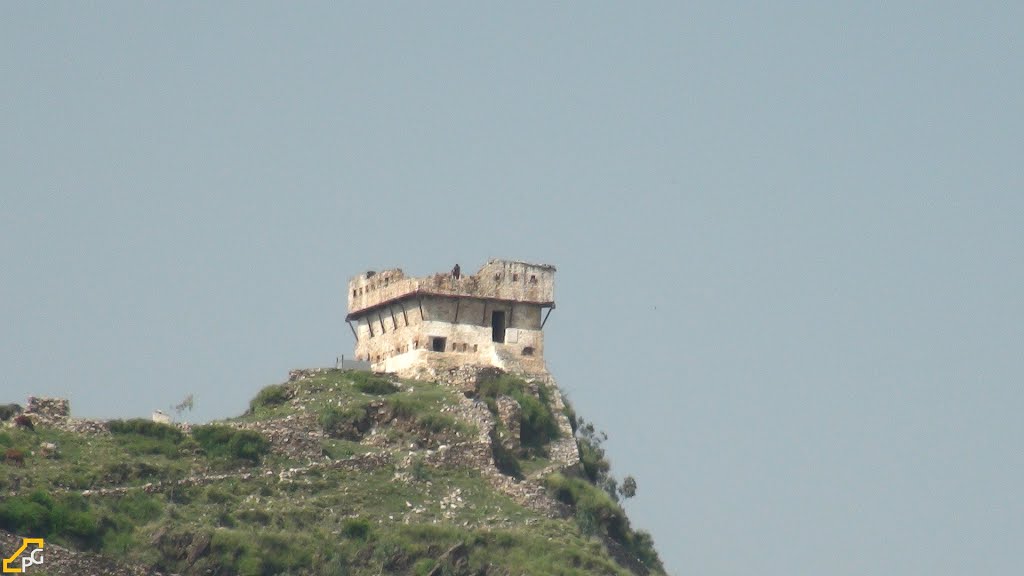 About three kilometers from Alladun Dheri Stupa there is the Hindu Shahi fort of Kamal Khan China. It is now in ruins. From this fort a track leads to Nimogram Buddhist Monastery and Stupa. This site has three main stupas, which identify three principles of Buddhism which are Buddha the teacher, Dharma and Sangha. Near Chakdara Bridge there are ruins of the Hindu Shahi Period and stupas at Haibatgram, Top Dara and Landakai. 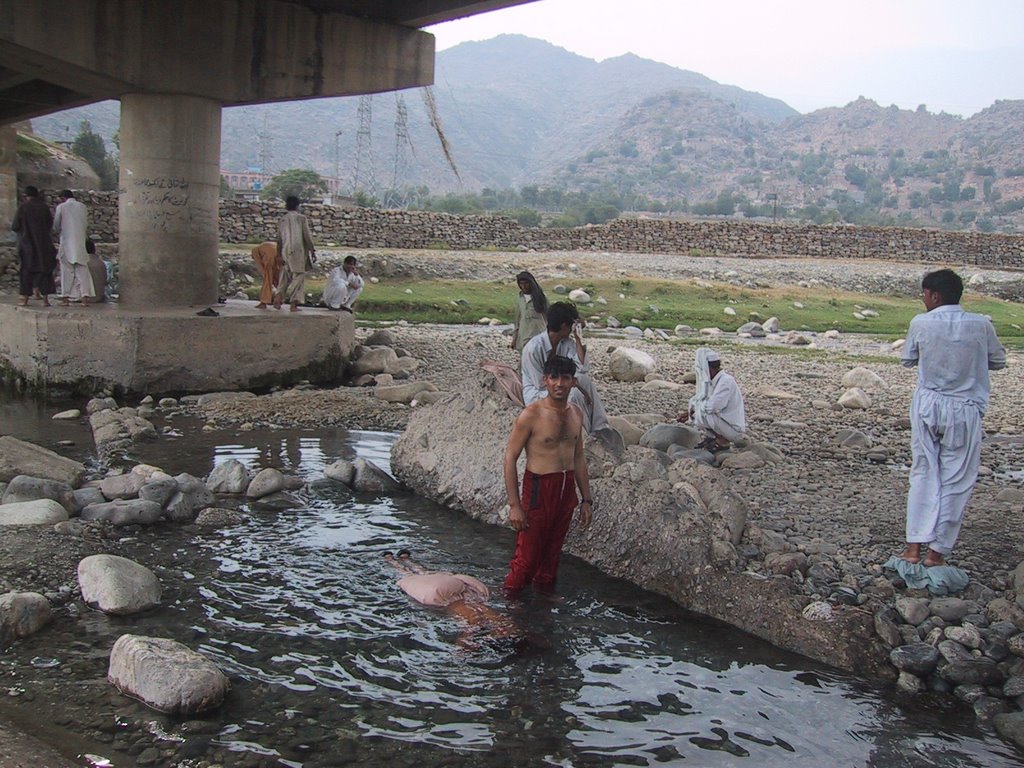 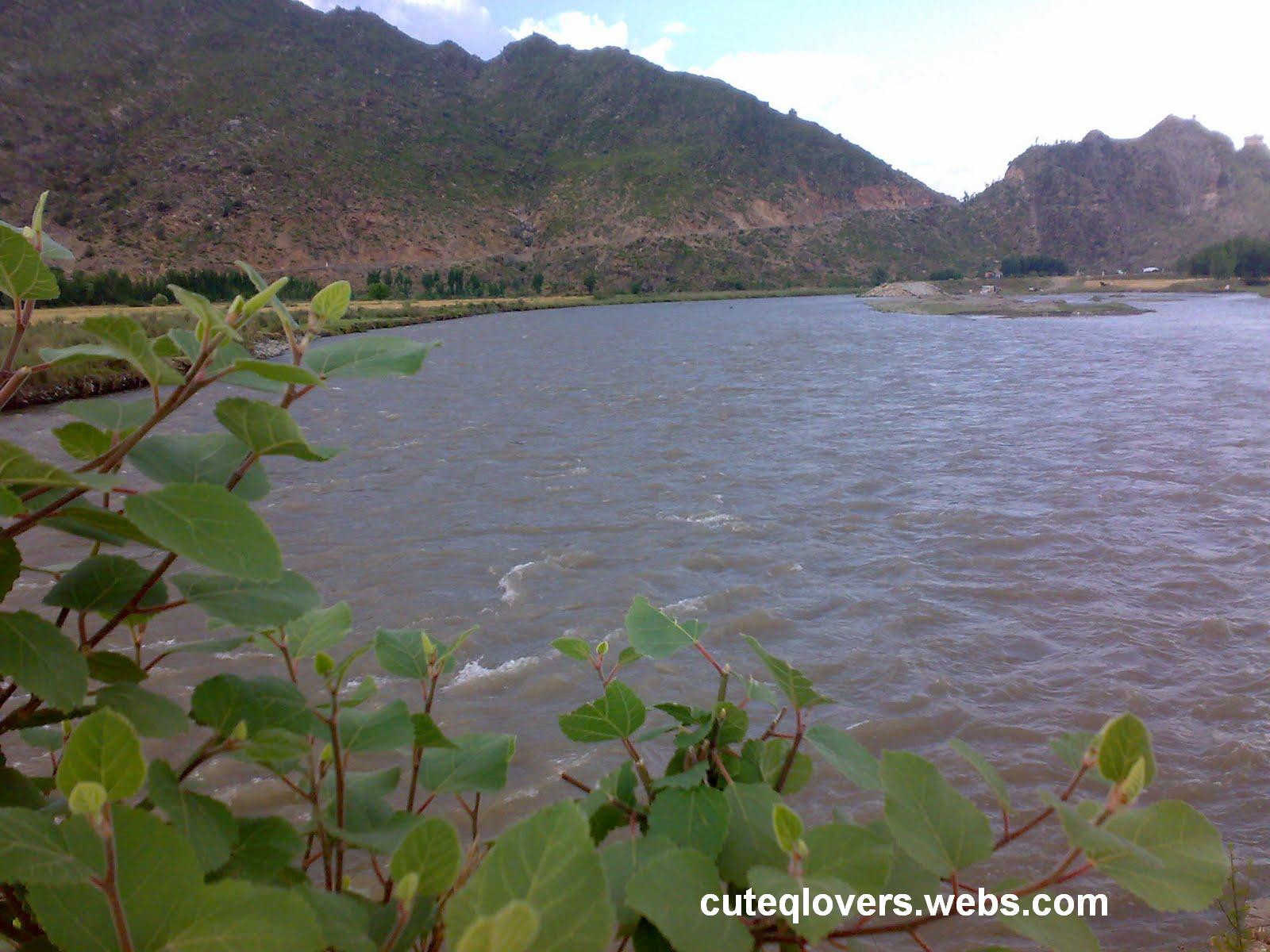 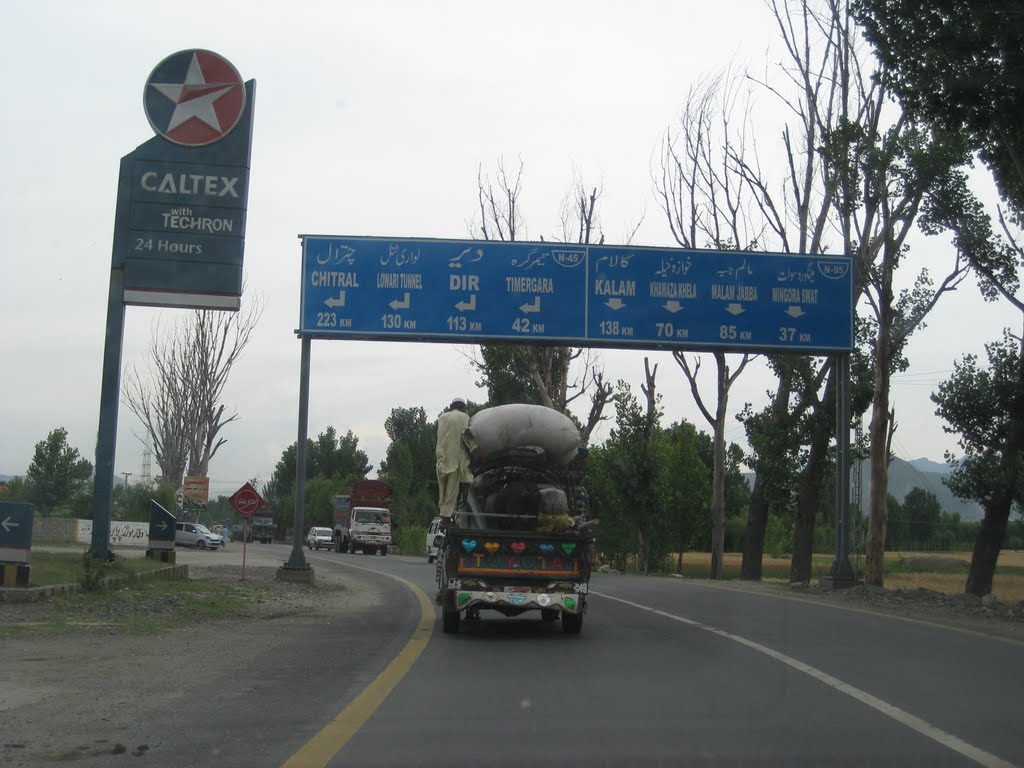