Karak is a district of the Khyber Pakhtunkhwa province of Pakistan. It is situated to the south of Kohat District and on the north side of Bannu and Lakki Marwat districts on the main Indus Highway between Peshawar and Karachi – it is 123 km from Peshawar. Karak is said to be the single district in Pakistan which is inhabited by only one tribe of Pashtuns which are the Khattaks.

Upto 1960s Karak was ruled by the Teri Nawab. Therefore the Teri was the capital and also the only Tehsil. In 1982, Karak District was carved out of Kohat Tehsil. The whole district is populated by Khattak tribe. 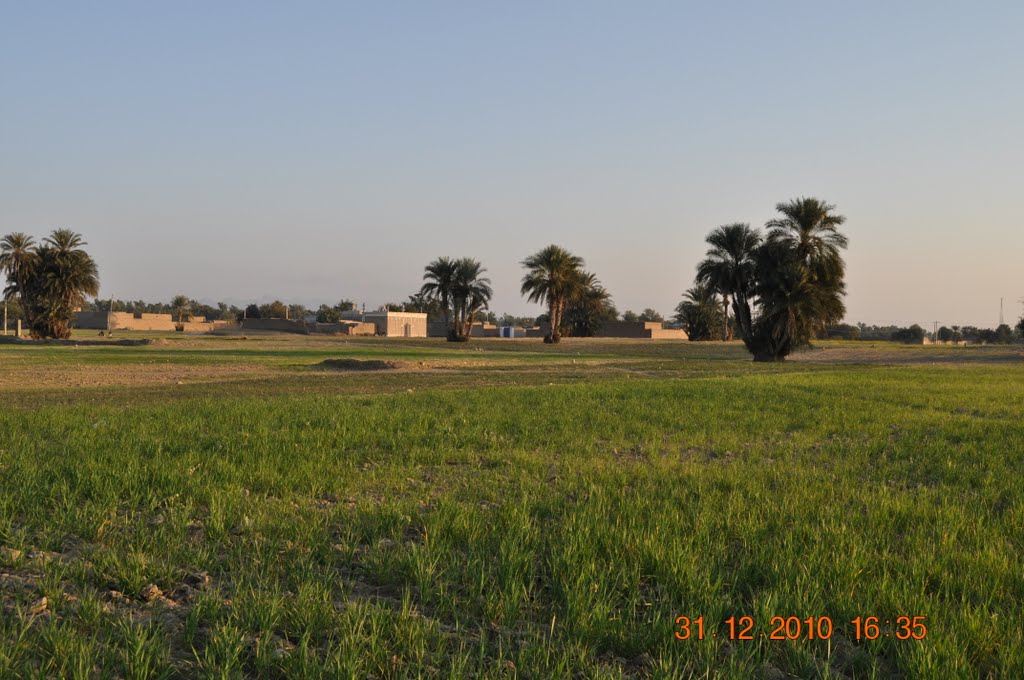 Karak has plenty of natural resources. It has one of the largest Uranium mines in Pakistan under supervision of Pakistan Atomic Energy Commission. Gas has been recently discovered in Shakardara, Gurguri Makori and Nashpa banda areas. MOL (Hungary) & OGDCL companies working in Oil & Gas sector. 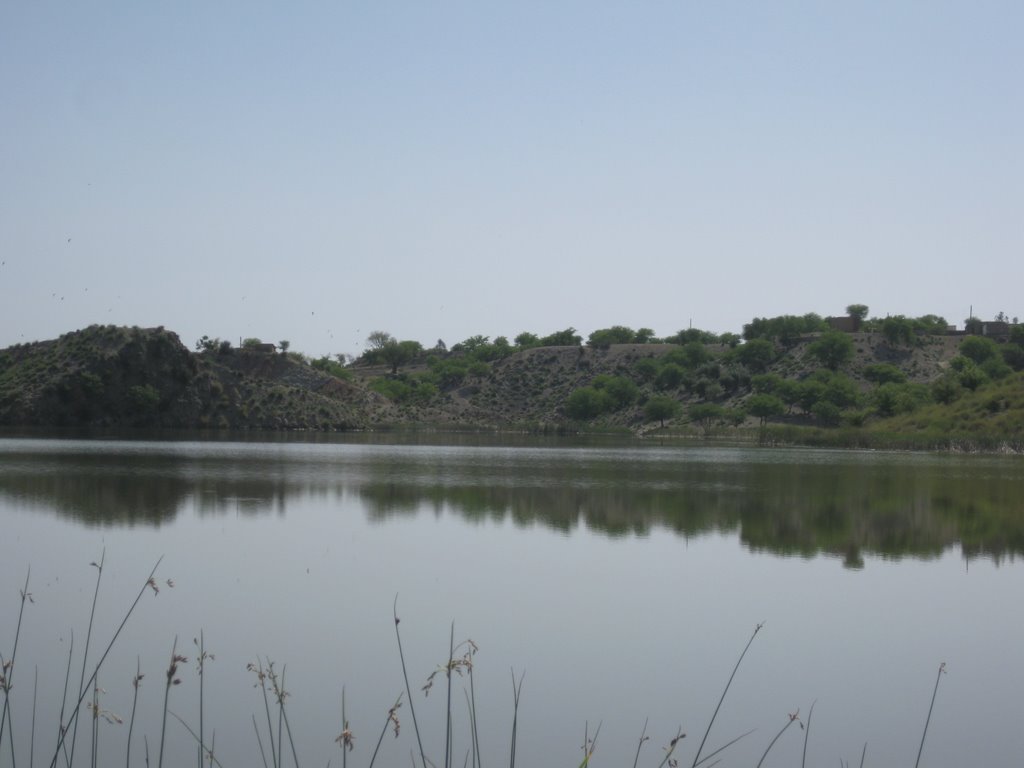 In this city Agriculture is the main source of living of people. Agriculture purely based on rains but now a days there are few places where tube wells are built on the upper areas and through which the area under that tube well is watered. Wheat, Gram, Earth nuts, Maize & Barley the mainly crops.

The district of Karak is administratively subdivided into three tehsils. 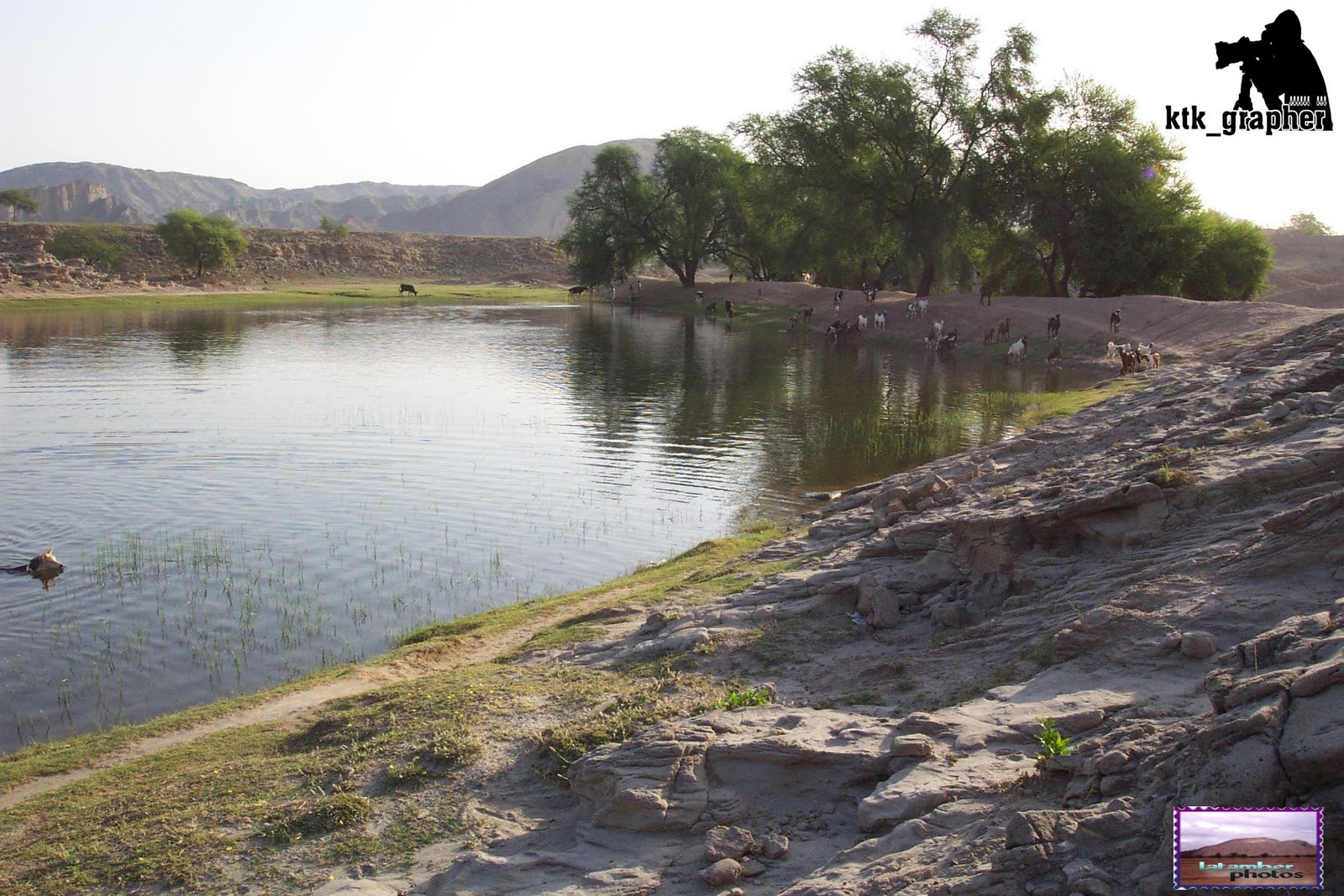 Bogara is another place which have these villages Khada banda, zarki are in UC T Nasrati UC Gudi Khel

The Karak City is on the Top in education in Khyber Pakhtunkhwa and it has much schools and colleges now it has a University too.

There are much banks working in this city.

This city has hot climate. The summer is very long. It is very hot during Summer. The winter is short but a good season for the people of this area. The sand storm comes in the Summer which have a lot of sand.

The Karak people are very hard worker. Khattaks of this city are playing very important role in bureaucracy. This city has a very low crime rate. The people of this city are on very high positions all over Pakistan. 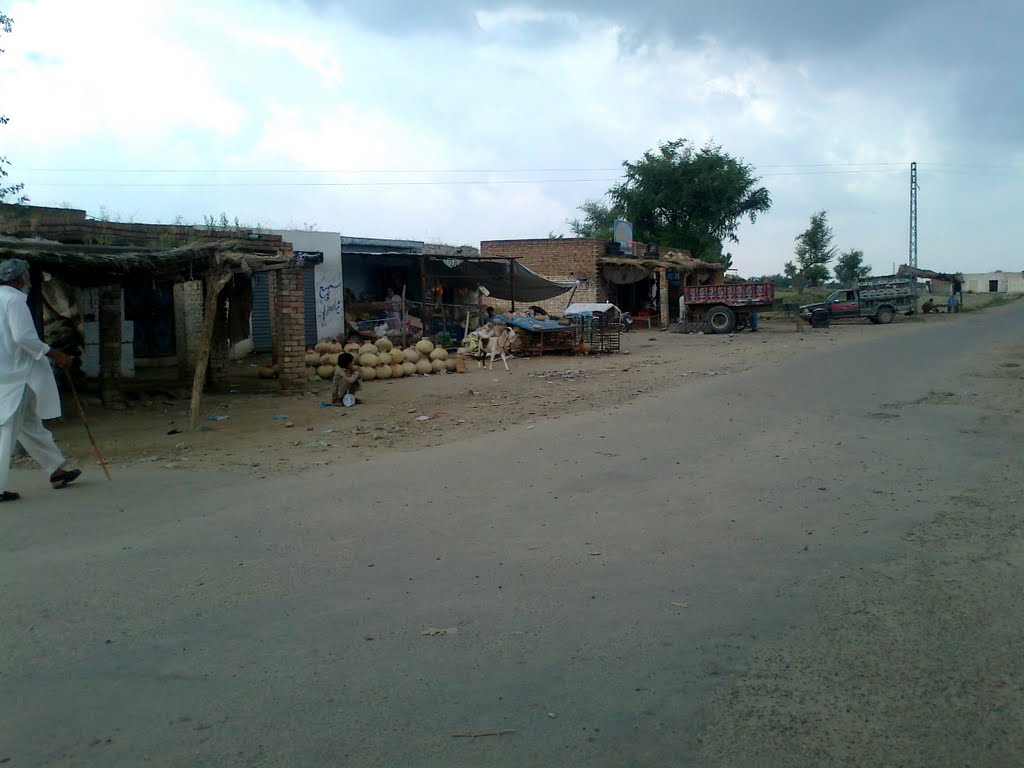 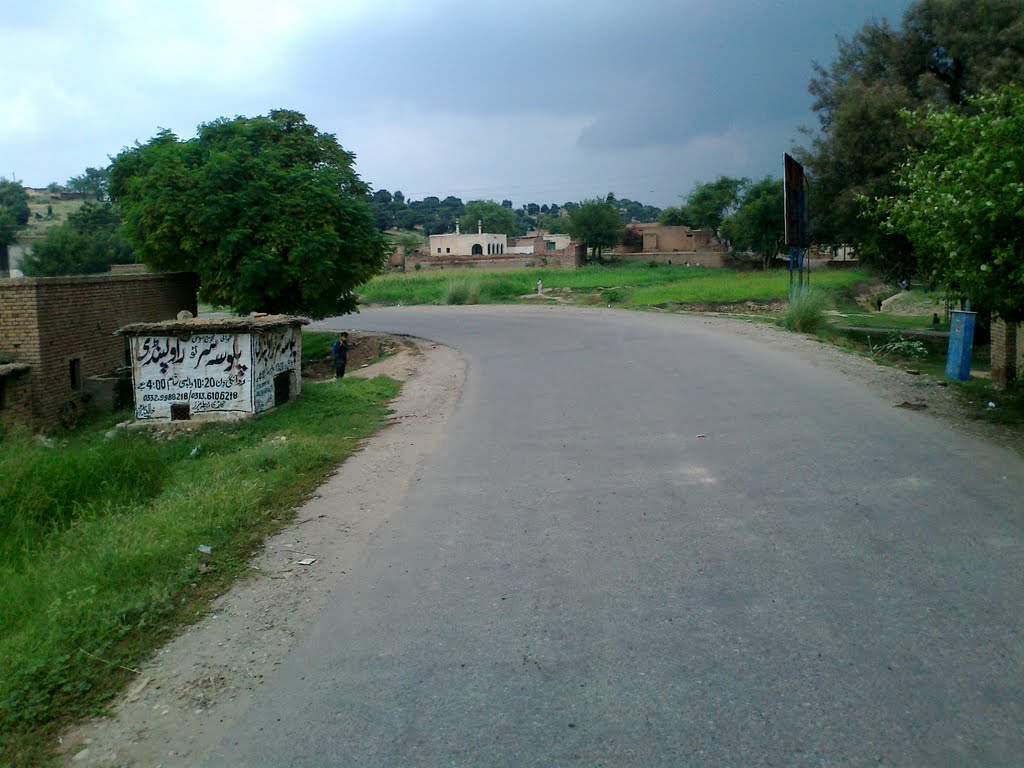 There are a number of Melas (fairs) that take place on a weekly basis, Sabirabad mela on Monday, Latamber Mela on Wednesday, Land kamar mela on Friday and Takht-e-e Nasratti mela on Saturday are the most notable fairs of the district with people attending, buying daily food stuff, cattle, also people from neighboring Bannu and Lakki Marwat attend these fairs. The mostly Vegetables and fruits come to these melas are from Serai Naurang (Lakki Marwat) fruit mandi and Bannu fruit mandi. 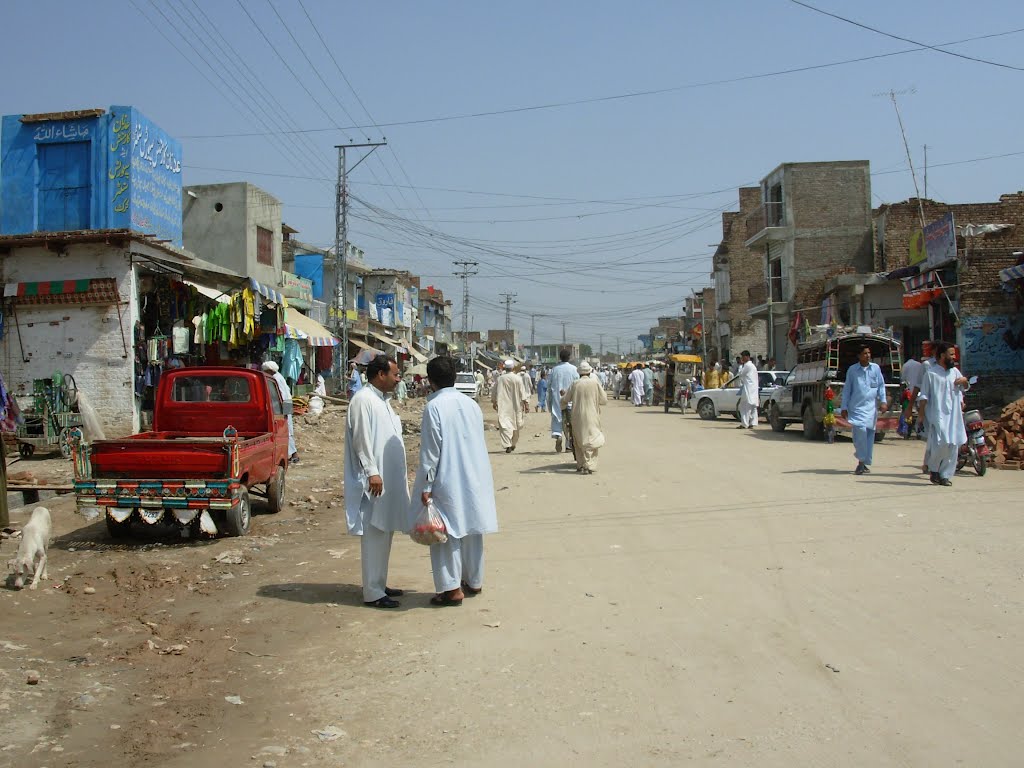 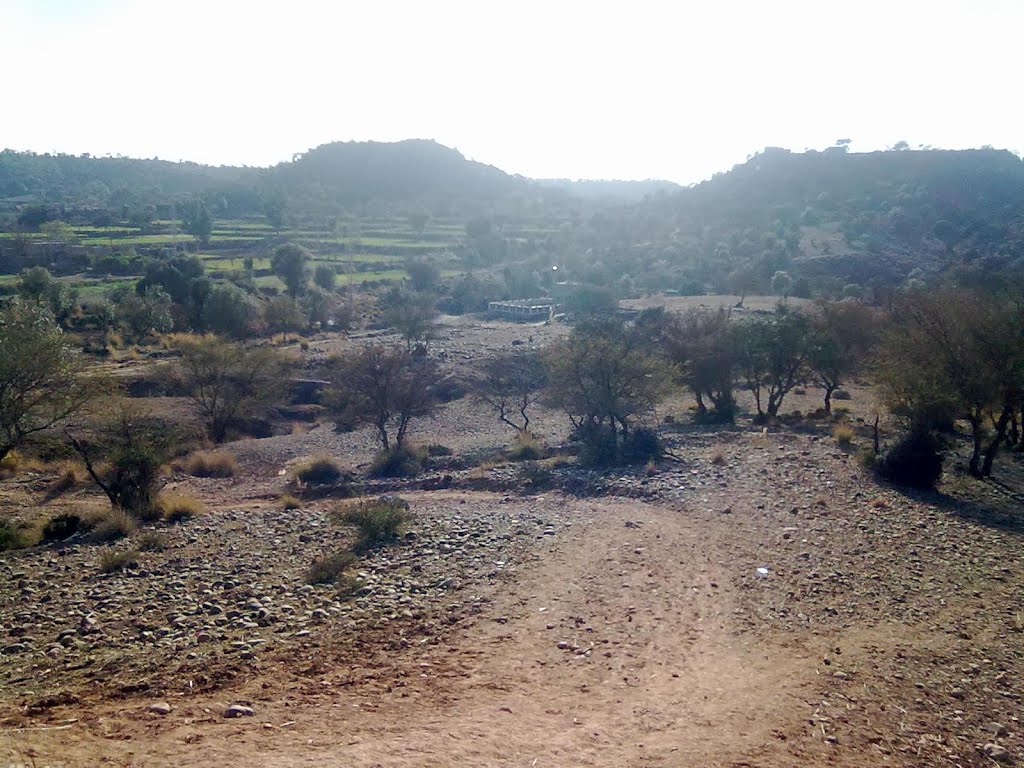 This city has hunting season of quails, cranes, black and brown pheasants. It is a well known place for hunting quails (batair) and fowl. People from far and near also comes for hunting in this season. There are game reserves used for hunting by the VIPs. One such hunting place is Darab o’ Kachch abundant in partridges and quail. Hunting is a popular pastime in the area. 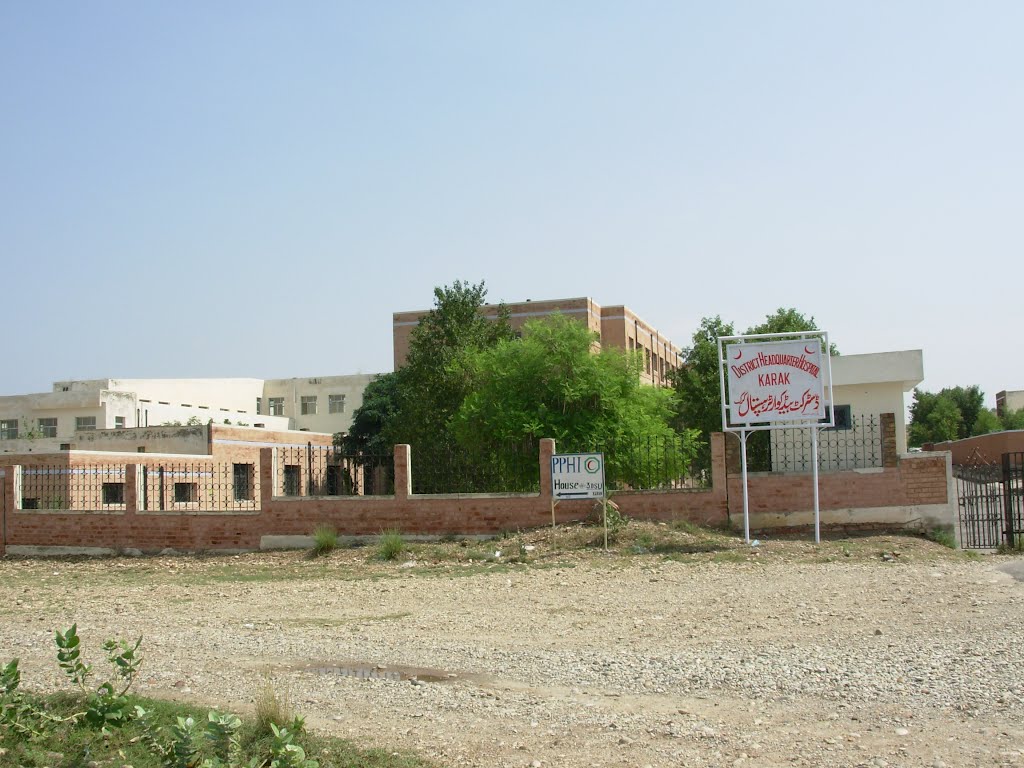 The health facility in Karak is good as it has the following hospitals: