Mohmand Agency is next to Yakh Dand and is located in Federally Administered Tribal Areas, Pakistan.

The Mohmands are found nearly everywhere in Afghanistan, but mainly concentrated in Nangarhar, Kunduz, Ghazni and Kunar. In Pakistan, they inhabit the Mohmand Agency in the Federally Administered Tribal Areas, and they are also a significant minority in Peshawar District.

The Mohmands lived originally along with the sides of the Tarnak and Oxus rivers for centuries. When Mongols cptured the region in the 13th century the Mohamands were driven out from present day central Afghanistan, and between 13th and 15th centuries, the Mohmands migrated to their present settlements, subduing the other tribes settled there formerly. 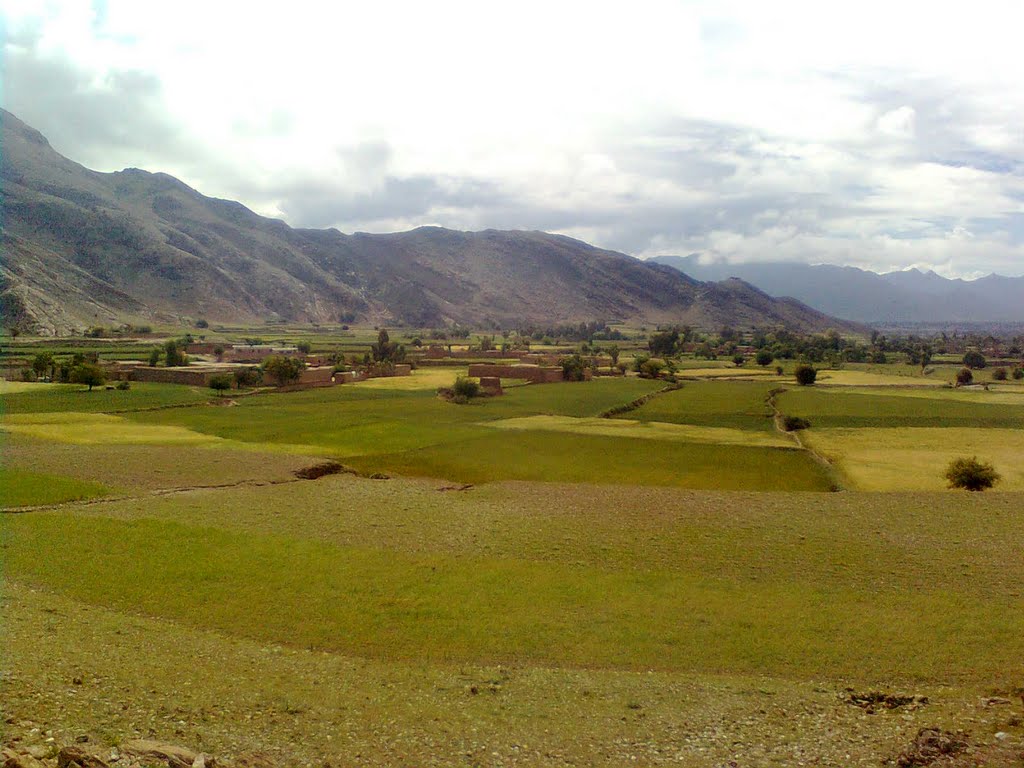 When British captured the Peshawar. This area was ruled by the local tribesmen and was under the influence of Khan of Lalpura.

The Mohmands are brave people and they fought many times against the British India and other foreign invasion. The area of the Mohmands can be defined roughly as bounded on the East by Charsadda District and on the North by Bajour Agency and on the West by Nangarhar an Afghan City and on the South by the Khyber Agency. The area of Mohmand is about 1206 sq. m. The boundary line now runs through the Mohmand area. The Emir of Afghanistan in 1893 has given assurances to the Burhan Khel, Dawezai, Halimzai, Isa Khel, Tarangzai and Utmanzai sections of the Mohmands that they will not suffer by the severance of their ancient connection with Afghanistan; and these are known as the Assured Clans.Majority of Mohmand live in Pakistan. Some tribes of Mohmand also live in North Eastern Afghanistan primarily in Nangarhar & Kunar province. Likewise, Mohmands live in Logar Province of Afghanistan. Most of Mohmands live in Mohmands village of Pul-e-Jogi of Braki Brak District. Pul-e-Jogi is 10 minutes drive from Wardak Province. Dr. Waheedullah Mohmand and Dr. Mohammad Habib Mohmand are famous people known by many people from Wardak Province.