Pasni is town in province of Balochistan in Paksitan. It is besically a medium-sized town and a fishing port in Gwadar District, Balochistan. Its population is around 33.000. It is located on the Makran coast on Arabian Sea about 300 km from Karachi. Administratively, Pasni is the headquarters of the Pasni sub-division of Gwadar district that includes Pasni and Ormara Tehsils as well as Astola Island which lies 40 km ESE of Pasni, in the Arabian Sea. The city of Pasni is itself administratively subdivided into two Union Councils. 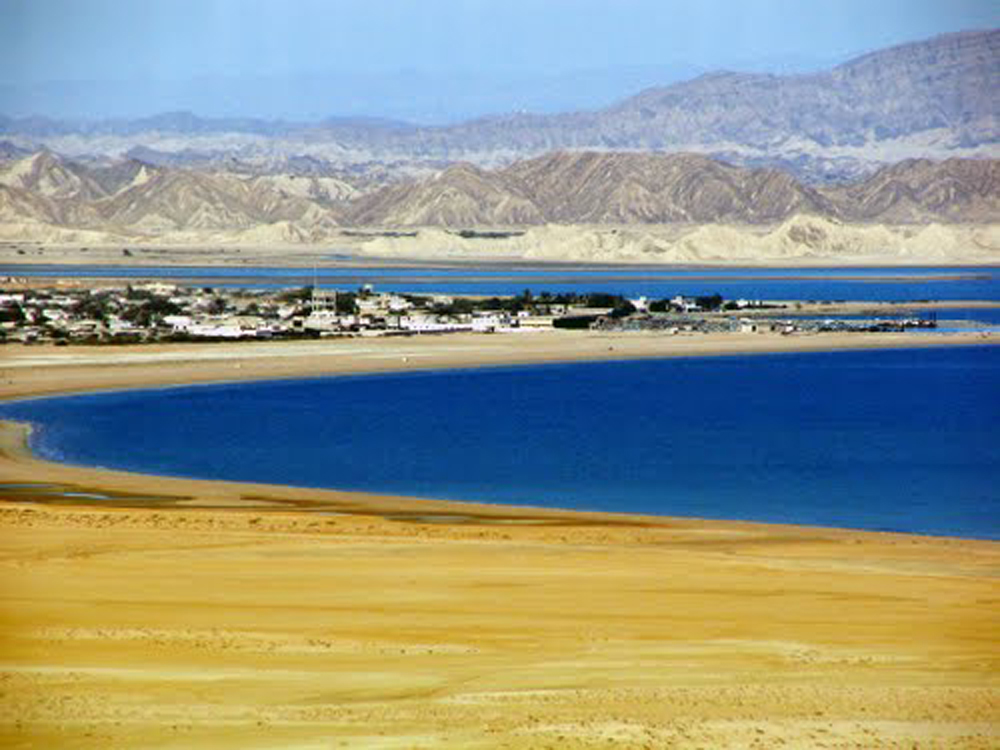 In Pasni the are various kinship groups which exists side by side to each other. These kinship groups include Rais, Khodai, Kalmati, Sangur, and Shahzada who belong to traditional ruling communities and currently, tend to dominate land ownership and the fishing industry. 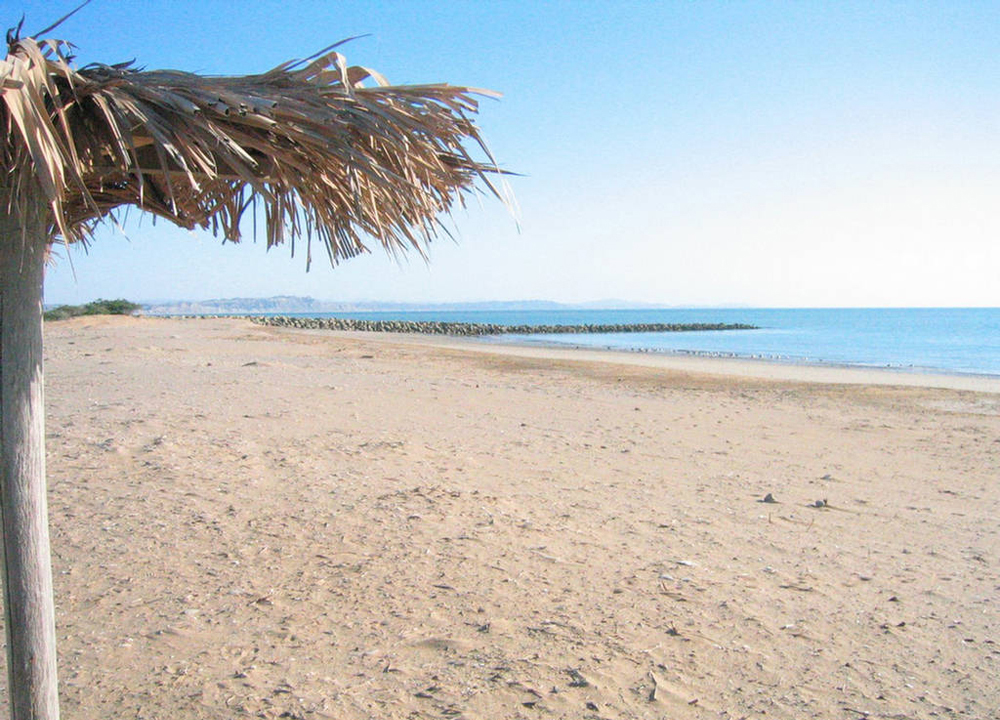 Pasni also has some other castes such as Barr,Jadgaal, Wadaila people living in this small town, but the working classes have traditionally comprised Medh, Darzada, Push, Maqsoodi and Naqeeb, some of whom are groups that were historically slaves of the ruling families. People of East African ancestry commonly known as ‘Sheedis‘ can also be found in Pasni in small numbers; this African lineage is found at low frequency in the rest of Makran, as well as Karachi. ‘Sheedis’ are mostly descended from female slaves brought in asconcubines in the early 19th century, when slave trade flourished under Omani Sultans whose suzerainty extended over Gwadar till 1958. 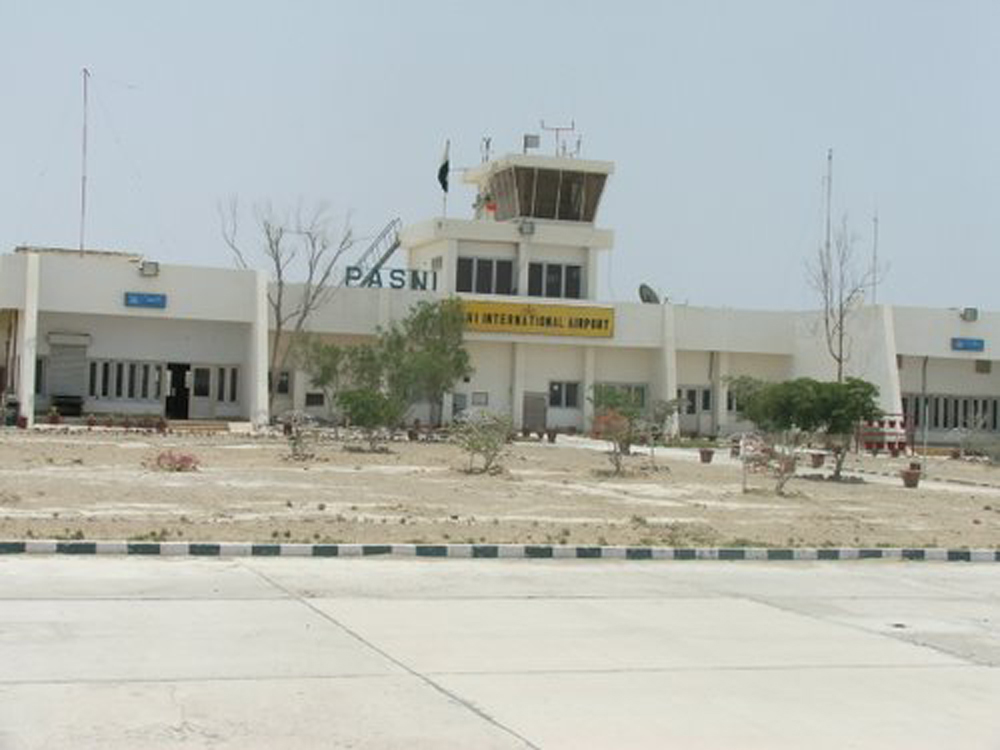