Nasirabad is a district in the centre-west of Balochistan, Pakistan.

Nasirabad is named after the great Baloch leader Nasir Khan Noori, the founder of the Baloch Confederation. He ruled the Kalat Khanate from 1747 to 1794.The district was notified in 1974. For three years, from 1987 till 1990, the district was known as Tamboo. Tamboo is a small village 40 kms west from the district’s head quarters Dera Murad Jamali. 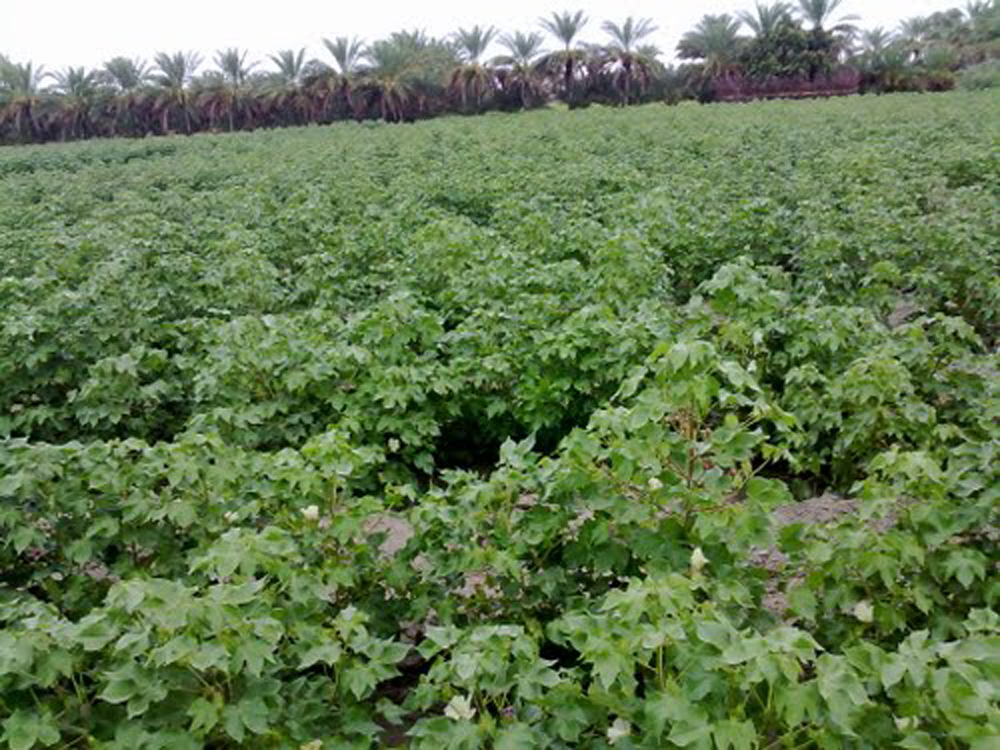 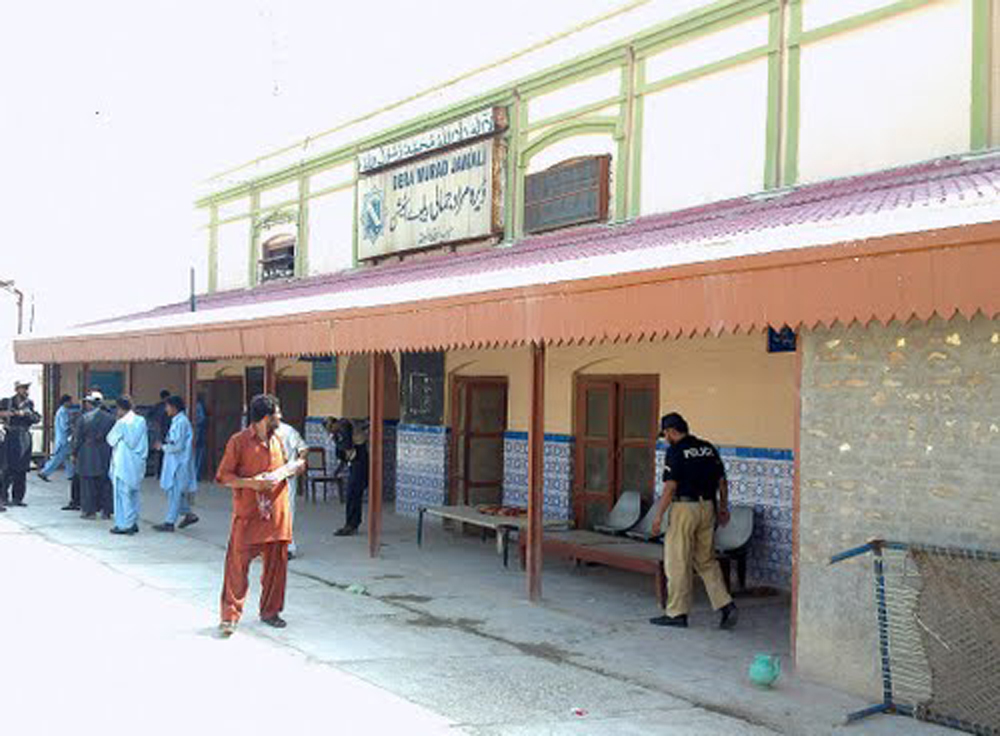 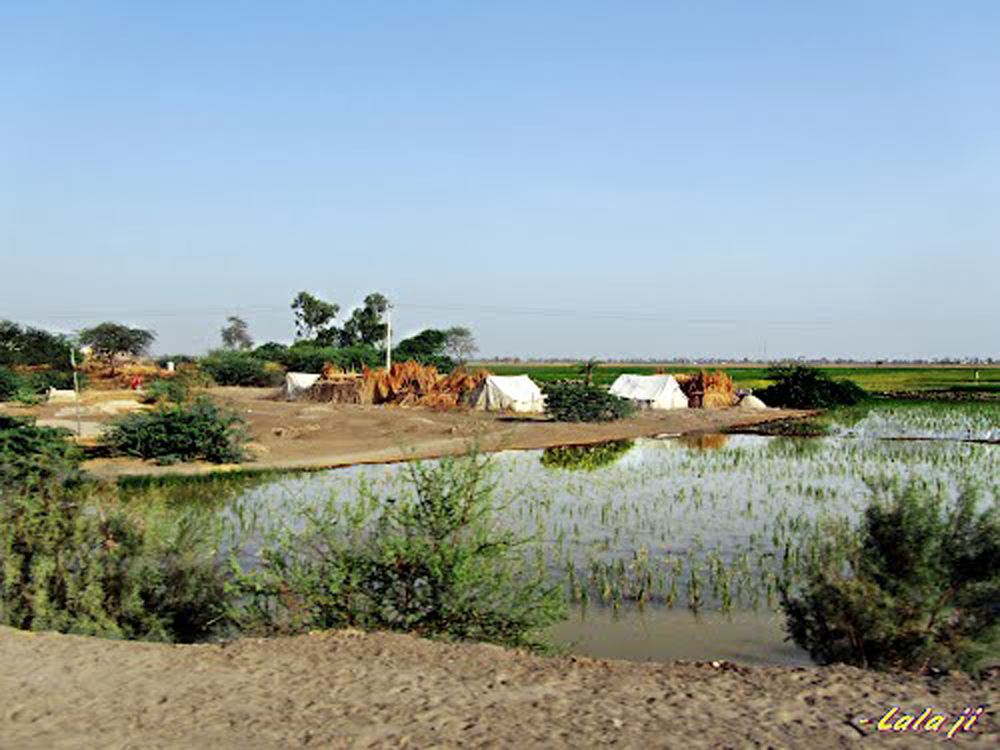 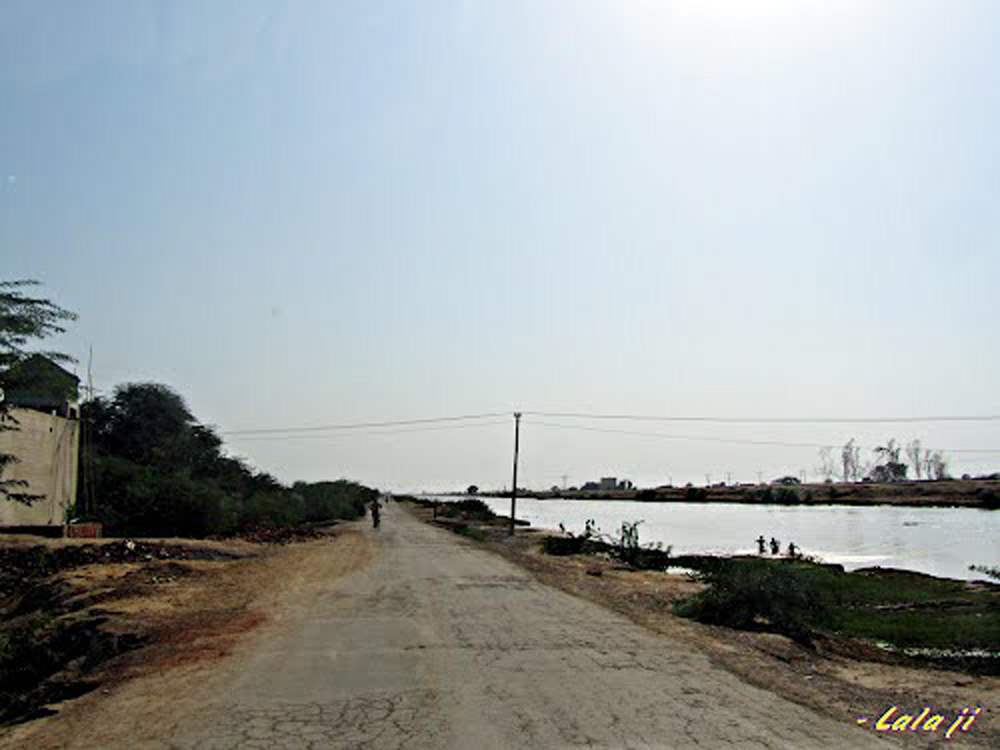