Mastung District is a district located in the northwest of Balochistan province, Pakistan.

Mastung used to be a sub-division of Kalat district. Due to administrative reasons, it was separated from Kalat in July 1991 and was given the status of a district. From 18 February 1992 Mastung has functioned as a separate district. The district derives its name from the locality Mastung. According to locals “Mastung” is made up of two words Mas and Tung. In Brahvi language Mas means mountain and Tung means hole. Mastung is situated at the bottom of Lack pass. When someone crosses the Lack Pass from Quetta, before entering into Mastung city, he feels that he is passing through a hole.

Mastung was given another name (Khudabad) by Ahmedzai Khan but it was never popular. The district Mastung consists of two sub-divisions: Mastung and Kardgap. There are four tehsils: Mastung, Dasht, Kardgap and Khad Kucha. The district is divided into 13 Patwar circles and 280 Muzas. 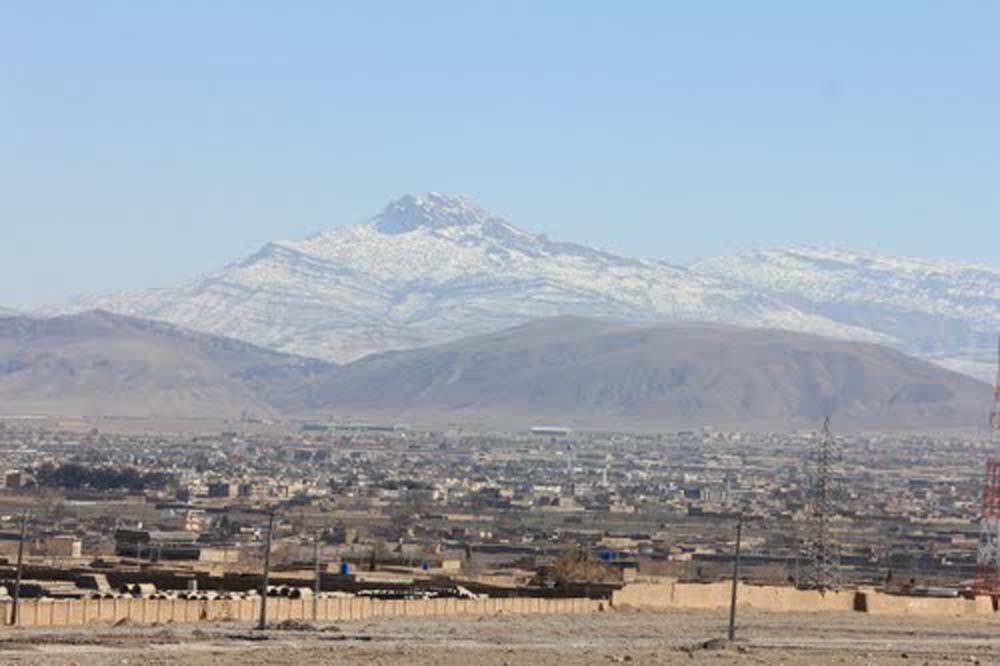 The population of Mastung is above 200,000. All the population of this district are muslims and speaks Balochi language and they are of Balochi tribes. The major tribes of Mastung district are Syeds, Alizai, Dehwar, Qalandrani, Kurd, Babri, Sarparah, Lashari, Rodeni, Muhammad Shahi, Bangulzai, Satakzai, Shahwani, Sumalani,Raisani, Sarangzei, Nausherwani, Tareen, Lehri,Daday zai Rind, and Hindus. The other languages spoken in this district are Persian and Brahvi.

Pre-colonial History Little is known of the history of Mastung up to 977 AD, i.e. before the conquest of Balochistan by Mahmood Ghaznavi. History reveals that Muslim rulers ruled Balochistan from about the 7th century onward. It is likely that the Sewas, who belonged to the Rai-dynasty of Sindh, were ruling the Kalat State before the 7th century.

It is most likely that the Sewas may have obtained the possession of Kalat after the fall of Sultan Feroz Dhoh of Delhi. The Sewas were Hindus who were deprived of power in Sindh about the middle of the 15th century. Between 1530 and 1545 Mastung was part of Kandahar Sarkar which at that time was under the rule of Kamran Khan. It was in the summer of 1543 that Emperor Humayyun on his retreat from India came to Mastung via Sibi. He camped in a garden close to Mastung (Pringabad). Humayyun had to leave his son Akbar, who was only one year old, in Pringabad and escaped with his party via Nushki to Garmsel and Herat (Afghanistan). On Humayyun’s return, two years later, Kandahar again came under his rule. Between 1556-1595 Kandahar and its dependencies remained under the Safavid dynasty and later it was again acquired by the Mughals. During the period of Mughal emperor Akbar, Mastung was a part of the eastern division of Kandahar Sarkar. The Ain-I-Akbari (Akbari Law) mentions Mastung as having a mud fort and paying an annual revenue of 10 Tumans and 8,000 Dinars in money and 470 Kharwars in grain, and as furnishing a contingent of 100 horses and 500 foot. The decay of the Mughal power coincides with the rise of the Brahuis to a position of near independence. This state of affairs remained for twelve generations till the rise of Mir Ahmed who ruled from 1695 to 1696. At this time, Mastung was the capital of Kalat state and was under Nadir Shah who used to appoint the Khan. In 1736, he appointed Mir Muhabat as Khan of Kalat. Ahmed Shah Abdali was the successor of Nadir Shah. 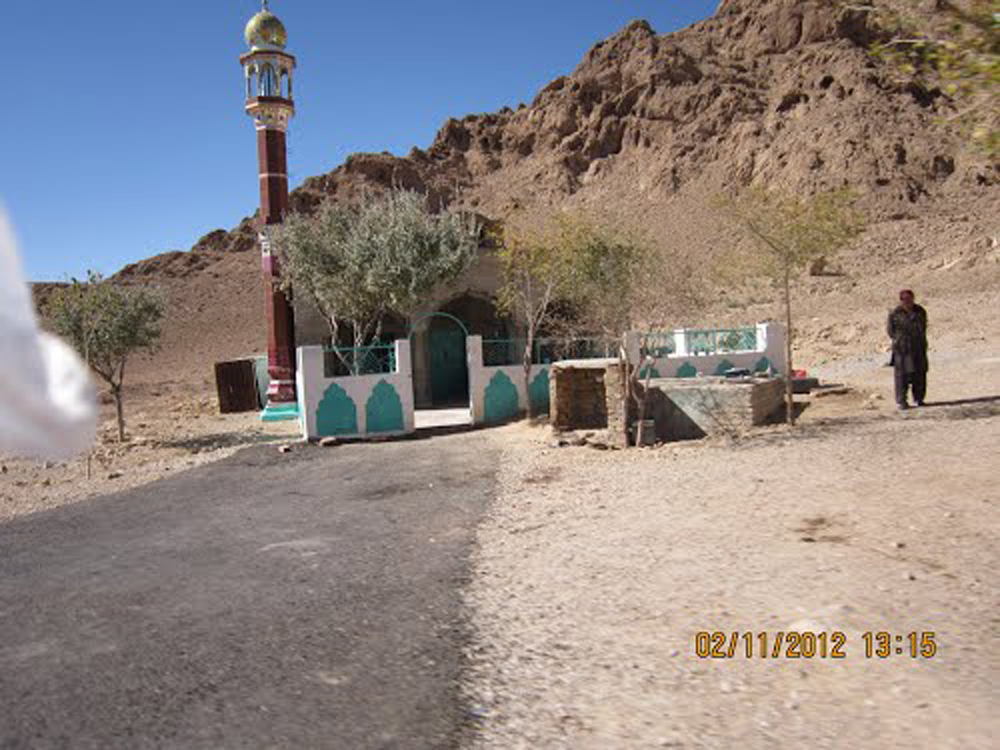 Ahmed Shah Abdali despatched a force against Mastung in 1749. Mir Muhabat was defeated. Mir Nasir Khan was nominated in his place. From that time till 1839 Khanship remained in the younger branch of the family. Nasir Khan ruled for 44 years from 1750 to 1794 and is the historical hero of the Brahuis. He is known as “The Great”. During his reign he rendered much assistance to Ahmed Shah in his numerous expeditions to Persia and India. Ahmed Shah bestowed Quetta, Mastung, Harrand and Dajal on Nasir Khan “The Great”. In 1839 when Mehrab Khan was Khan of Kalat, the British army attacked and took Kalat. In 1854 a first treaty was signed between the Khan and the British. The British received some concessions, including permission to build railway and telegraph lines through Kalat territory. This situation prevailed till the partition of the sub-continent. The Khan of Kalat announced to merge his state with Pakistan and in 1958 Kalat state was incorporated in Pakistan. Since then, Kalat and Mastung are parts of Balochistan.