Zhob is a small town and district capital of Zhob District in Balochistan province of Pakistan. The district is named after the river Zhob. It is a Pashto word which means oozing water. The Zhob river has a total length of about 410 kilometres. It is the only river in the country that follows a north-eastern course.

It springs from the Kan Metarzai range, passes about 4 kilometre from Zhob city and finally flows into the Gomal river near Khajuri Kach. Zhob city was previously called Fort Sandeman, named after Robert Sandeman, the first Agent to the Governor General of Balochistan.

The name was changed on July 30 1976 by the Prime Minister of Pakistan of that time Z. A. Bhutto. The hand-written remarks inserted by him into the visitors’ book (preserved at the Zhob Militia Mess) on the occasion say, “Today we have taken a decision to eliminate last vestige of colonialism of this historical place by changing the name instead (to) Zhob of Sandeman, the British conqueror and oppressor of Pathan and Baloch people and country.” Traditionally, Fort Sandeman was called Appozai, named after a village situated  two kilometres away. 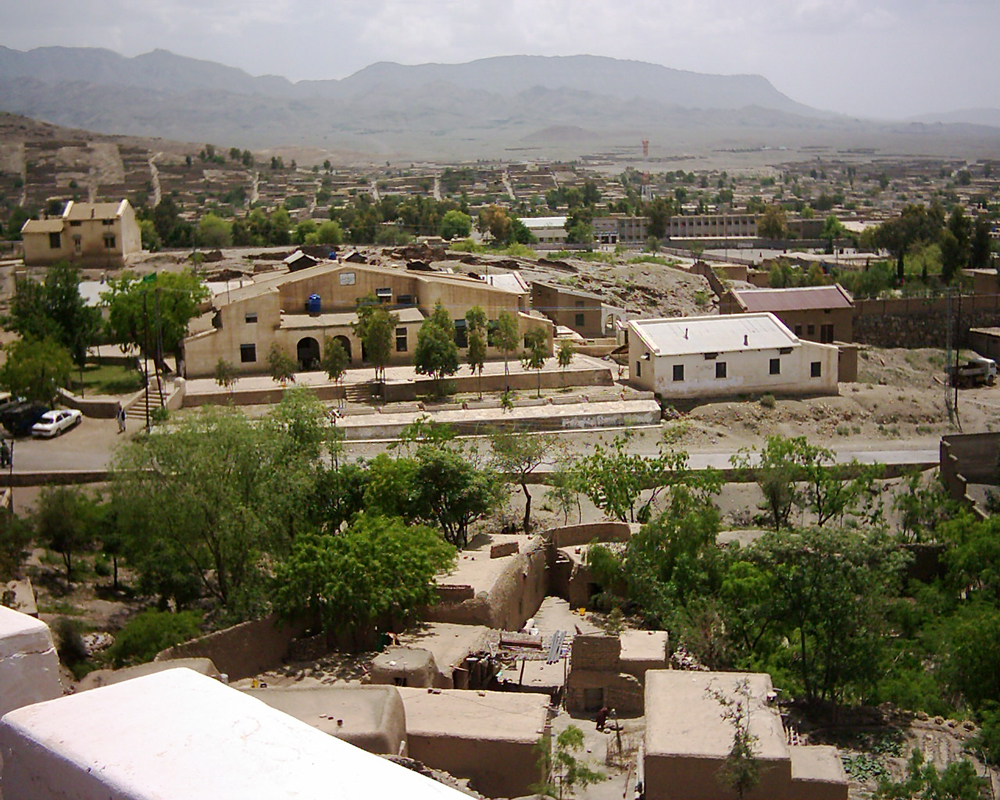 The tribes inhabiting the area are indigenous to the land. Zhob is the cradle of the Afghan race. Qais Abdul Rashid, who is believed to be one of the progenitors of the Pashtoons or Afghans, lived in the Suleiman mountains near Zhob. He was born in 575 AD and died in 661 AD.

Natives call the place where he is buried “Da Kase Ghar” (the mountain of Qais). The Chinese pilgrim Hiven Tsiang who visited India in 629 AD, described the Afghans as living in Zhob. The area was ruled by Nadir Shah from 1736 to 1747 and by Ahmed Shah Abdali from 1747 to 1773.

It was part of the Afghan dynasty when the British penetrated it in 1881. A number of areas now in Zhob, Killa Saifullah, and Pishin districts were ceded to British Indian Balochistan after the Durand line in 1893. They soon became a district.

The vast majority of the population of Zhob district is Pashtun. It is likely that over 99% of the people of the area are Muslims, with tiny numbers of Christians and Sikhs. 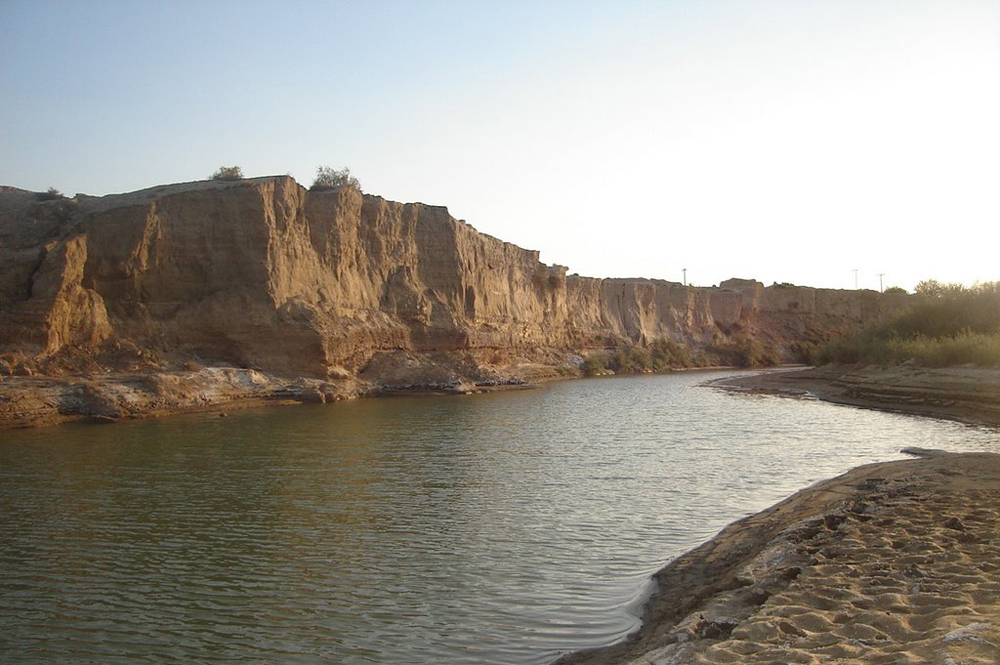 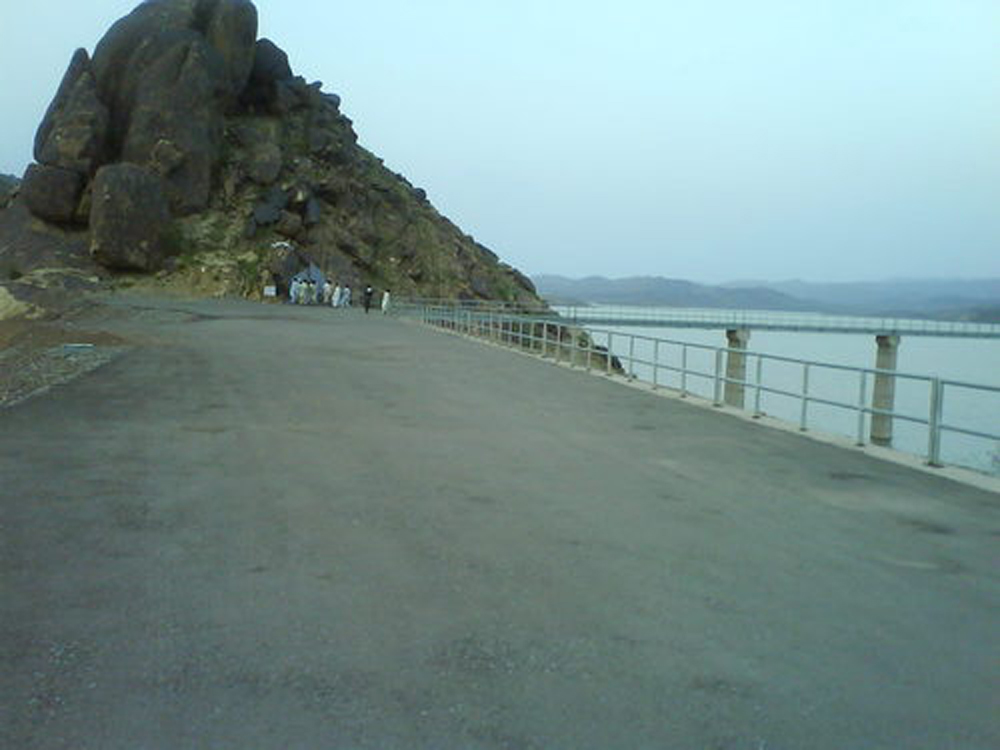 Zhob district is the second oldest existing district of Balochistan, after Quetta. It was raised to district level in February 1890, under Captain MacIvor as the first Political Agent. 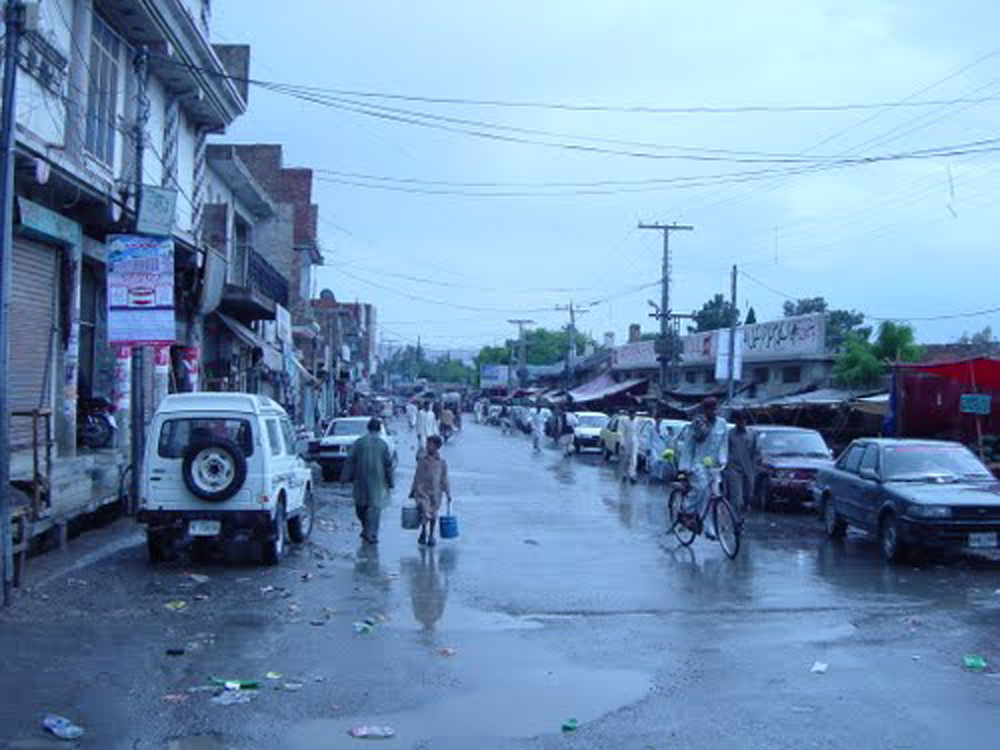 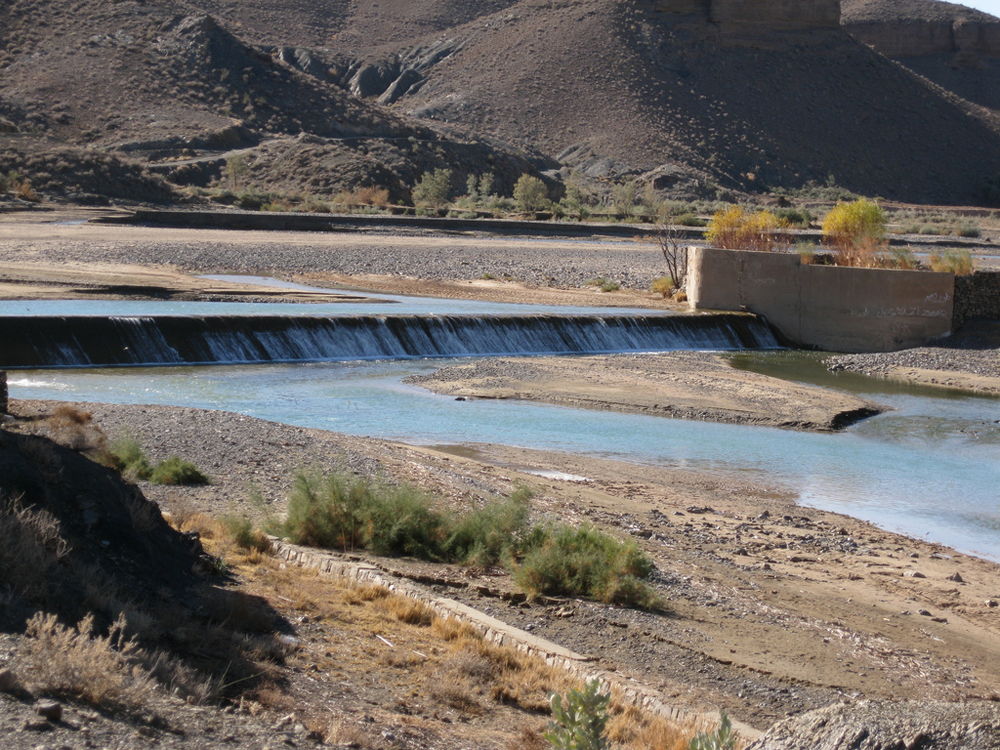