Bannu District is one of 24 districts that make up the Khyber Pakhtunkhwa province of Pakistan. It is an ancient city and  the present location of downtown Bannu was founded by Herbert Benjamin Edwardes in 1848 and was called  Edwardesabad and Dhulipnagar.It lies in the northwest corner of the district, in the valley of the Kurram River. It borders North Waziristan to the northwest, Karak to the northeast, Lakki Marwat to the southeast, and South Waziristan to the southwest. It is represented in the provincial assembly by four MPAs.The district’s main city is Bannu, near Waziristan. This city was once a British military base used for action against Afghan border tribes.

The major industries of Bannu are cloth weaving and the manufacturing of cotton fabrics, machinery, and equipment. It is famous for its weeklyJumma fair. Although Bannu is surrounded by rugged and dry mountains, it is a very fertile place, and early English visitors had been known to refer to it as a “paradise”.

Bannu is of national economic importance, as it is the central market for the whole southern region. It also provides a safe and short route to the Central Asian markets. 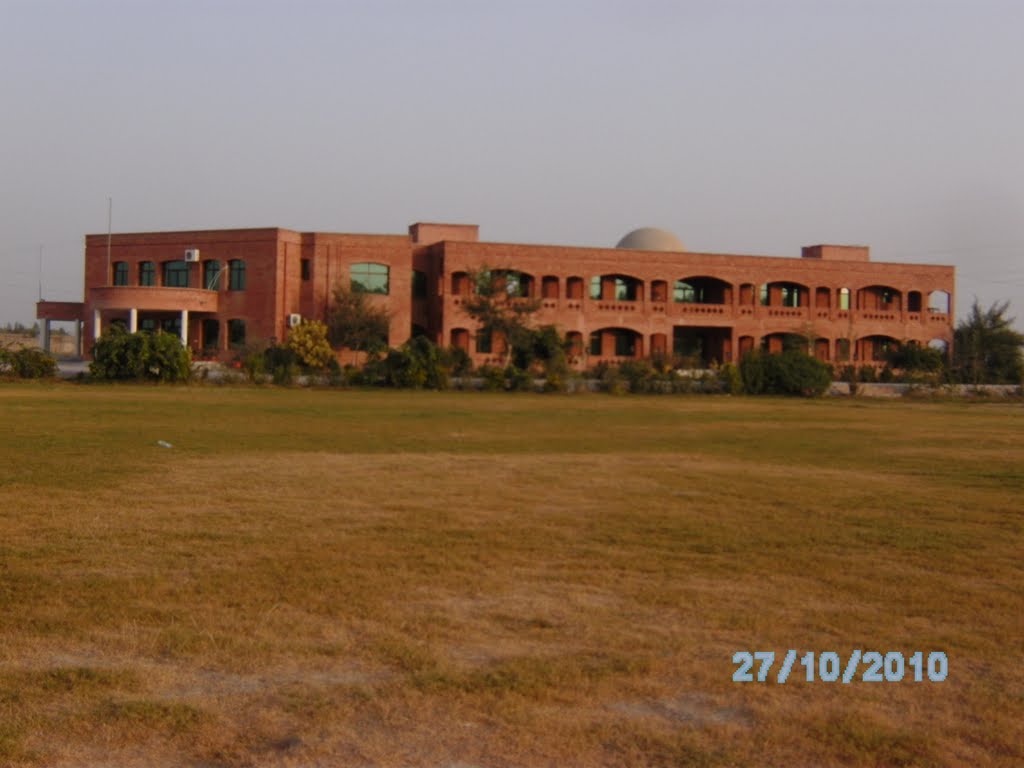 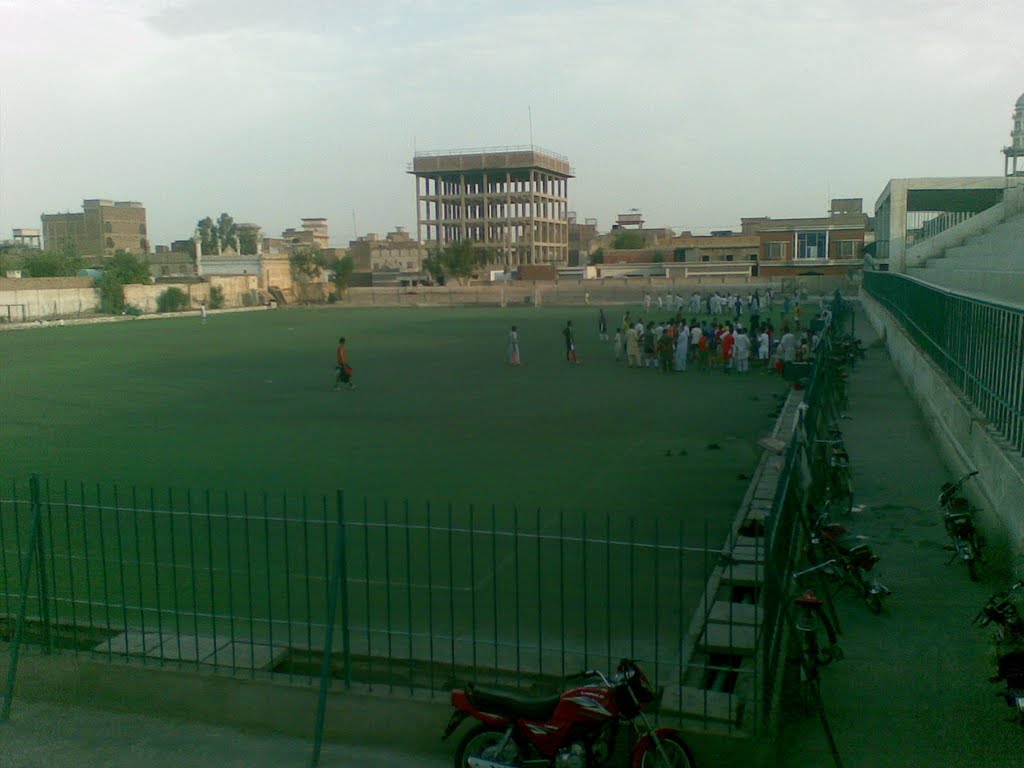