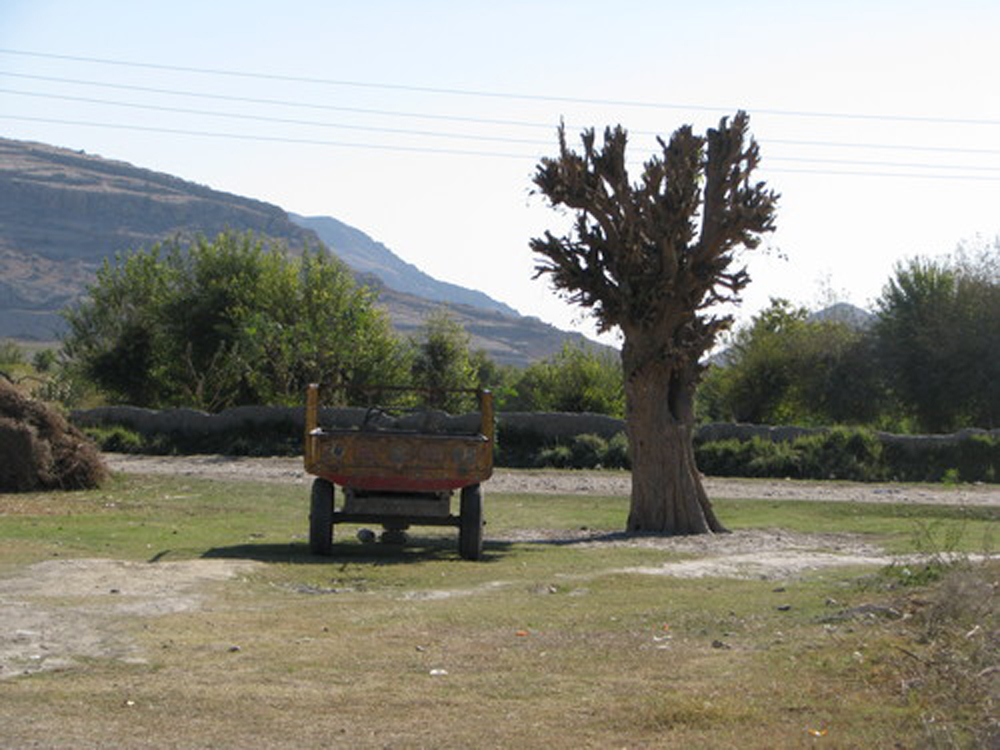 This city  is surrounded by mountainous ranges. The encircling hills have the resounding names of Khalifat and Zarghoon. The minimum and maximum winter temperature of the area is -2˚C to 20˚C. The summer is extreme in the area and the minimum and maximum temperature falls between 20˚C to 48˚C. This city has a fertile rainy season during monsoon time. In general it has a pleasant weather in winter season. 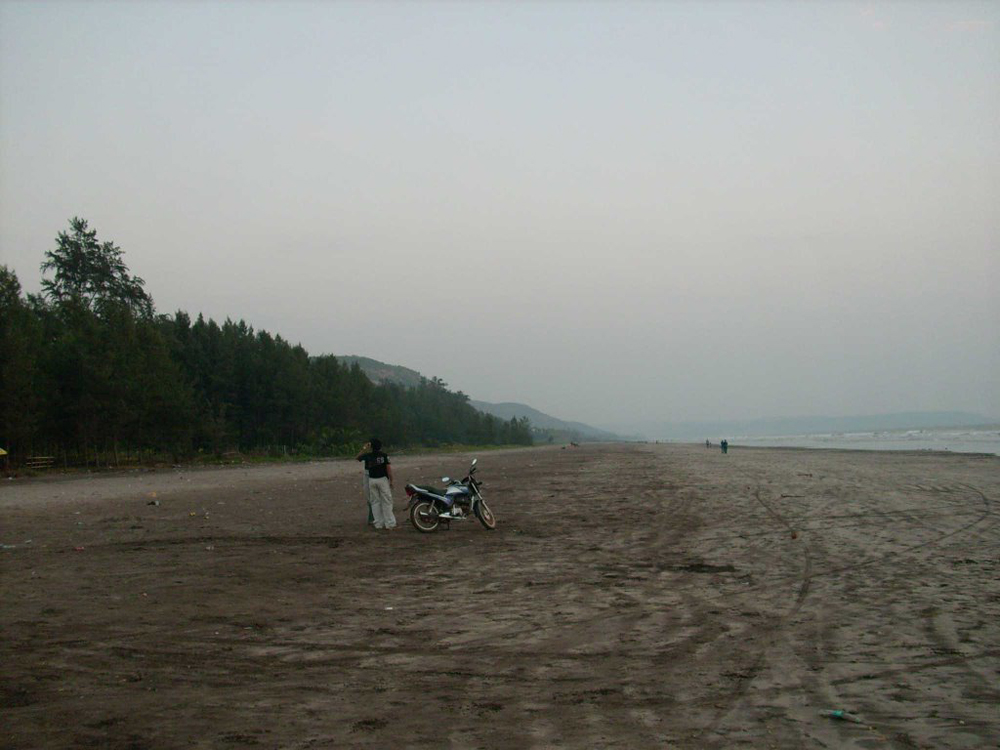