Hinglaj is an important Hindu pilgrimage place in Balochistan, Pakistan and Kuldevi of many Kshatriya and other Hindu Communities of India. It is situated in Balochistan province about 250 km north of Karachi.

This city is situated near the peak of one of the mountains of the Makran Coastal Range. It is approximately 120 km from the Indus River Delta and 20 km from the Arabian Sea. The area is extremely arid and the pilgrimage also called ‘Nani ki Haj’ by local Muslims takes place before summer. The pilgrimage starts at a place near the Hao river which is 10 km from Karachi. The name of Hinglaj lends itself to the Hingol river, the largest in Balochistan and the Hingol National Park which at 6,200 square kilometers is the largest in Pakistan. Since it is located in a desert which is called Maru in Sanskrit, the shrine is referred to in holy texts as “Marutirtha Hinglaj” which means Hinglaj, the Shrine of the Desert. 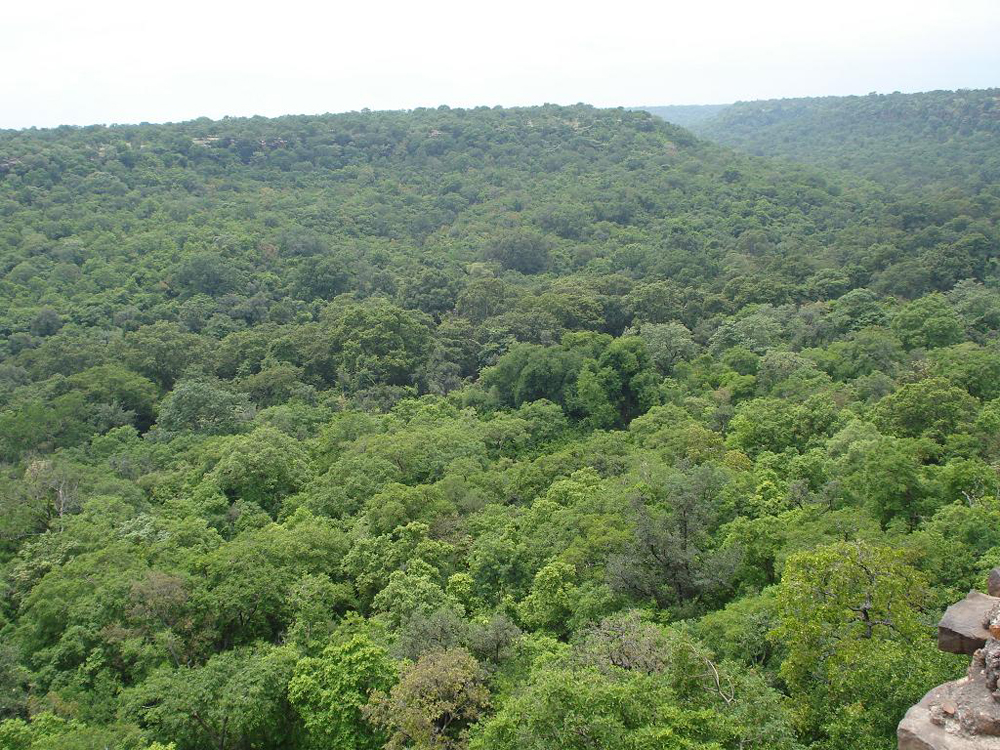 Although the road linking the port of Gwadar on the Arabian Sea with the interior has shortened the pilgrimage a lot, the ancient path followed for millennia through the Baluch desert is endowed with a unique importance. The very journey on foot is considered a penance to purify oneself before approaching the deity. An account of such a journey is given below. 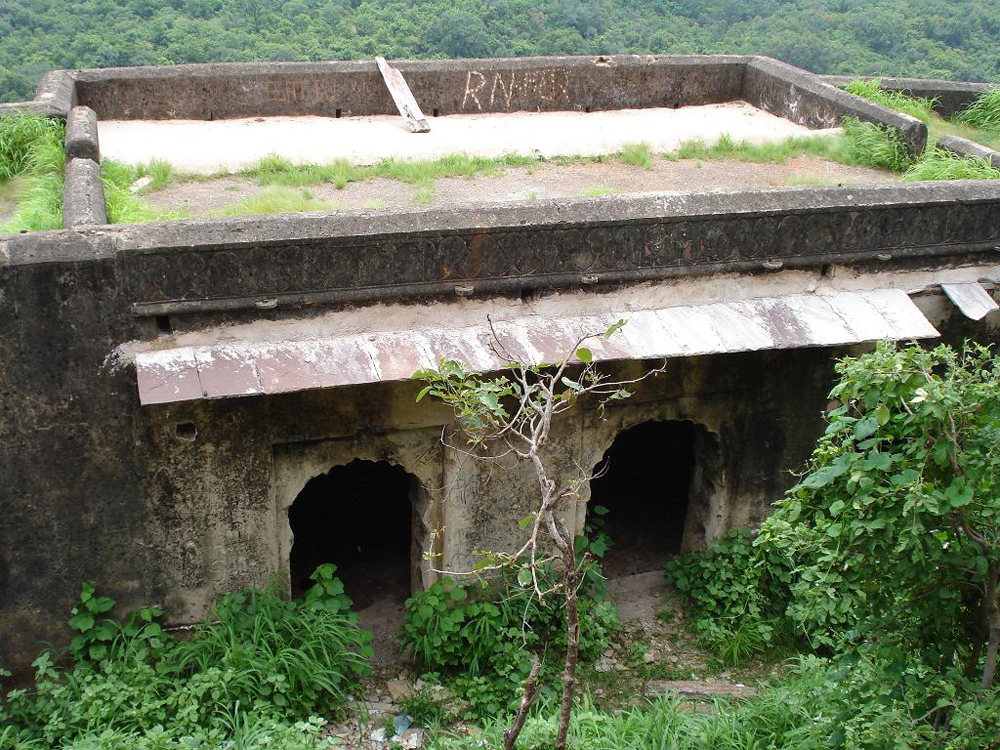 The pilgrims are led by priests or caretakers of the shrine through the desert. They hold a wooden trident in their hands. The trident or Trishul is the weapon of Lord Shiva and hence is associated with the Sati too. Since they hold the trident during the trip, they are called ‘Charidaars’ (those who hold the stick or chadi). The Chadi is draped with saffron, red or pink coloured fabrics.

The priests give a saffron cloth to every pilgrim and an oath is taken that each would help the other. However they are warned not to share their personal stores of water. This act is deemed to be a sort of fast and penance necessary for the journey.

On the path to the shrine are situated wells which are guarded by the local tribesmen. Feuds over water, a scarce commodity, is common in the area. The tribesmen are offered food consisting primarily of Roti (circular flat disks of baked flour) in lieu of water.

This is sacred place of pilgrimage for Hindus in general and for the devotees of AADH SHAKTI ” DEVI MATA” sect in particular is situated in a mountain cave “HINGLAJ” on river bank of “HINGHOL”at the tail of ” KHEERTHAR” maintains called ” KANRAJ” in Tehsil Lyari of Balochistan the province of Pakistan. It is considered one of the famous and biggest“TEERATHS” of Indo Pak subcontinent.

It is about 170 miles(250 KM) form Karachi city – one has to go by road on main” Karachi – Quetta” Highway up to zero Point for about 75 miles and then by road towards west through Lyari town and then to signal Fauji Camp Stop, crossing Aghore River then through Goongi River and last stop to ” Asha Pura ” Sarai ( INN )

Before pre-partition days, Rajput Kings come for pilgrimageof Hinglaj Mata from Rajasthan and Gujarat Provinces of India. There was no read and Yatris had to pass through jungles, sandy routes, mountains, rivers, full of danger on the back of camels or in Palkis from Karachi onwards and it take months in journey. But now the journey has become easy and one can reach Mata Hinglaj from Karachi in 6 to 8hours in a private vehicle (Preferably 4 Wheel Drive).

This Teerath is famous and old in human history. The devotees from all part of the world used to come for Hinglaj Mata Teerathsince centuries. Even Hindus Ram Avatar. Great Saint GuruGorakh Nath, Great Saint Guru Nanak Sahib, Dada Mekhan,Avtar of Laxman, and other great Saints, Rishes and Hindu scholars paid visits to Hinglaj Teerath. In recent few years devotees from Africa and European countries have visited and performed Hinglaj Mata Teerath. 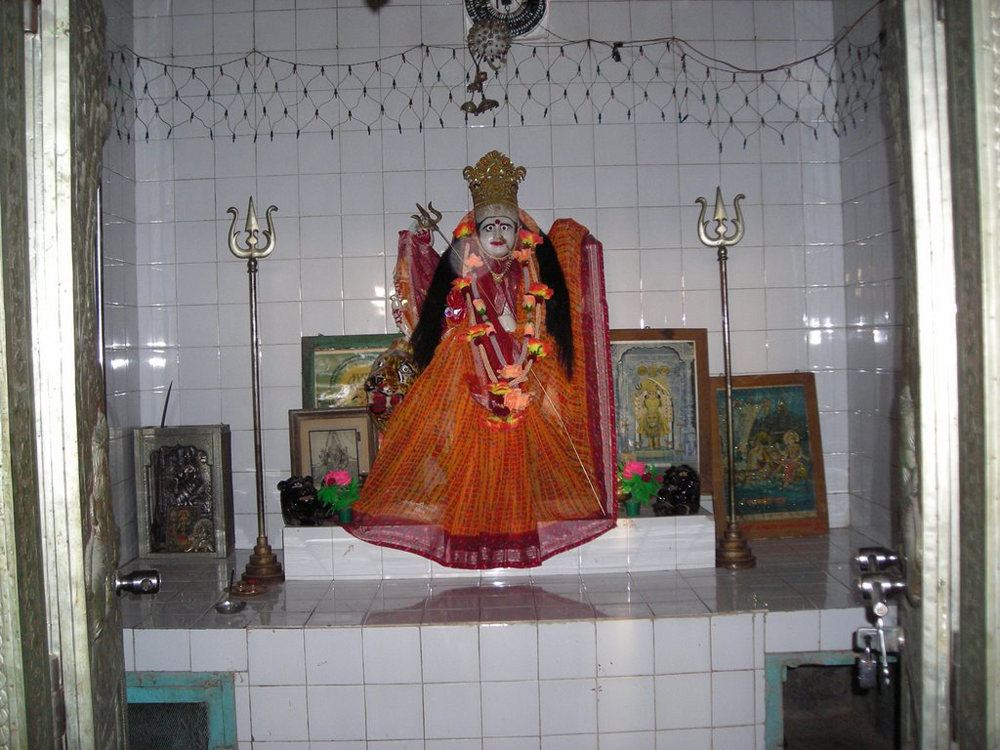 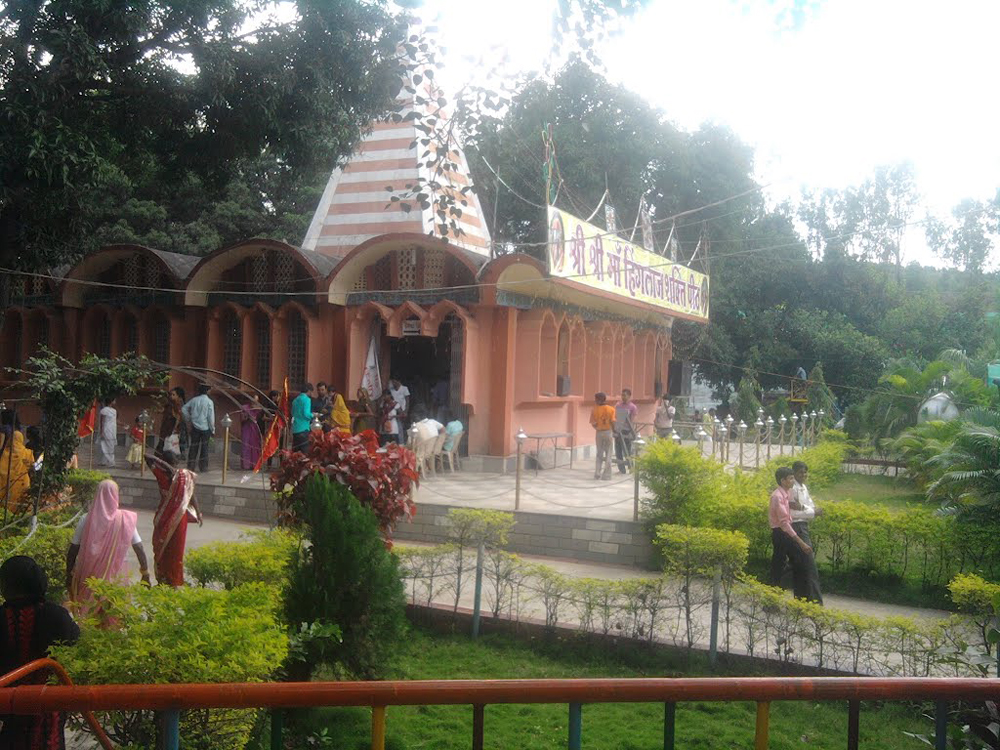 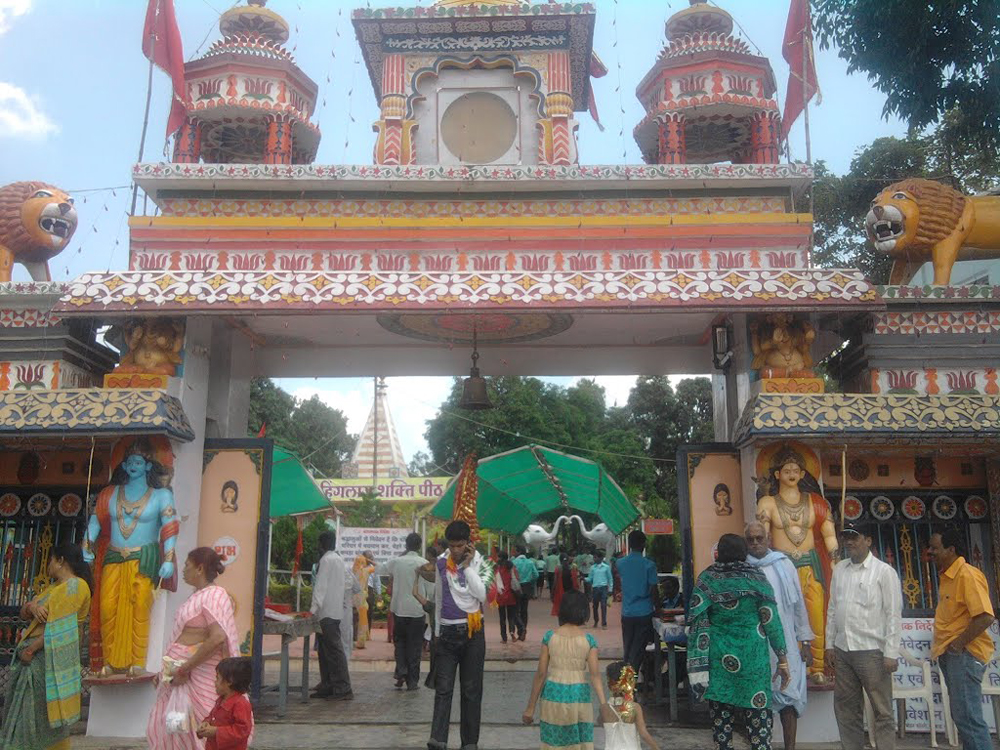 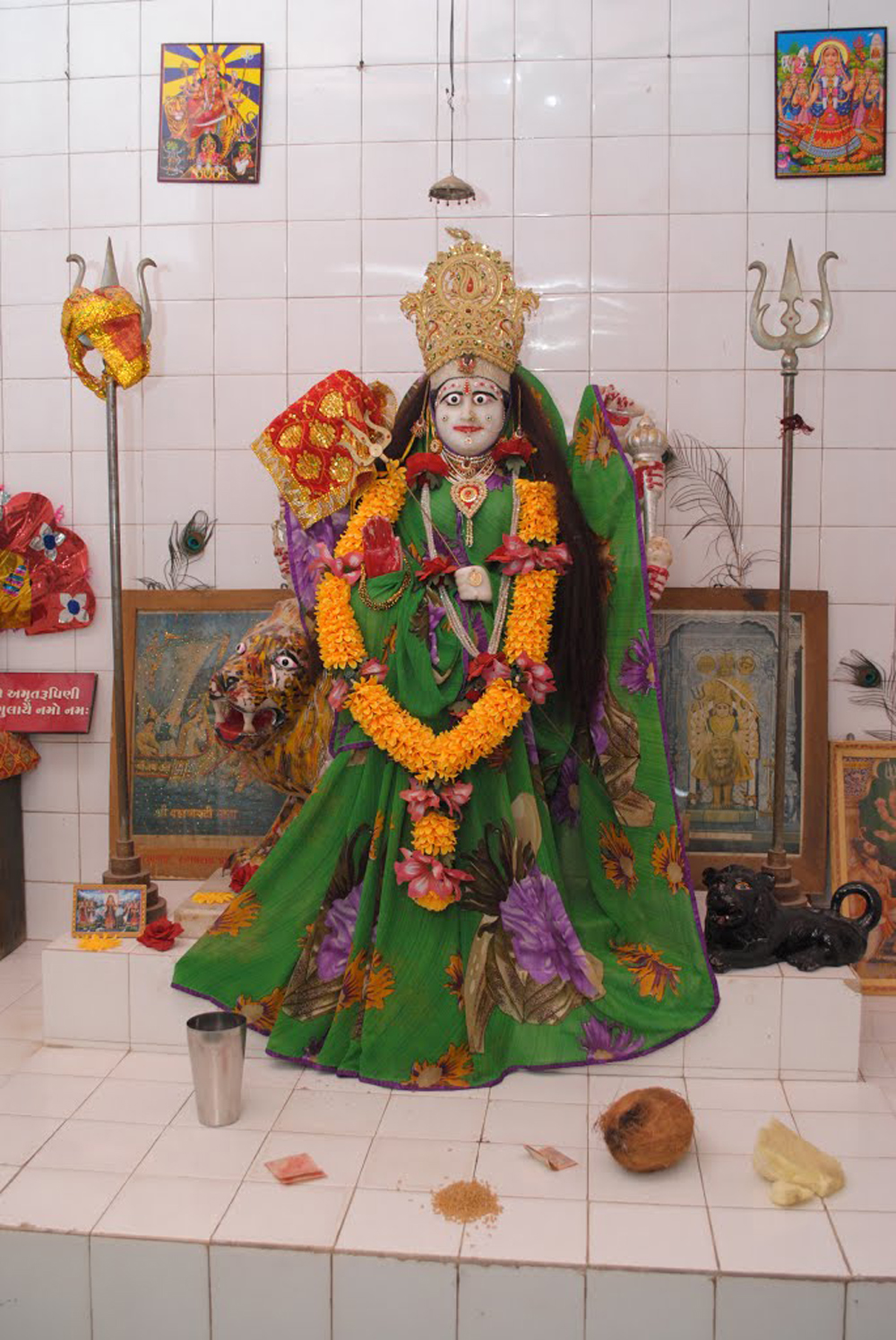 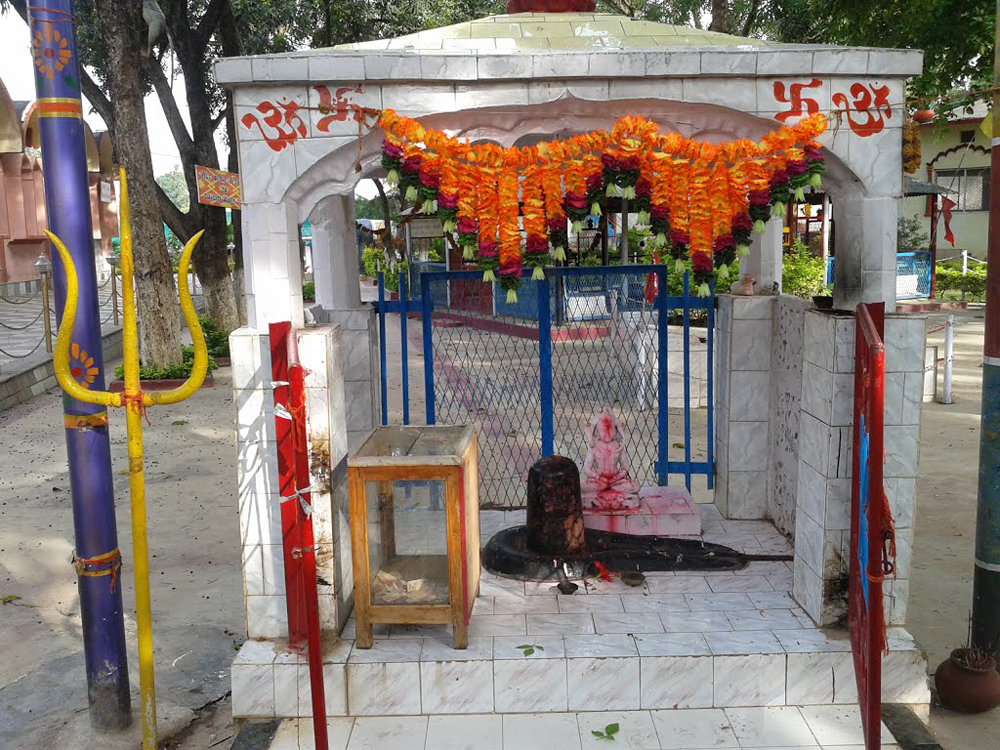 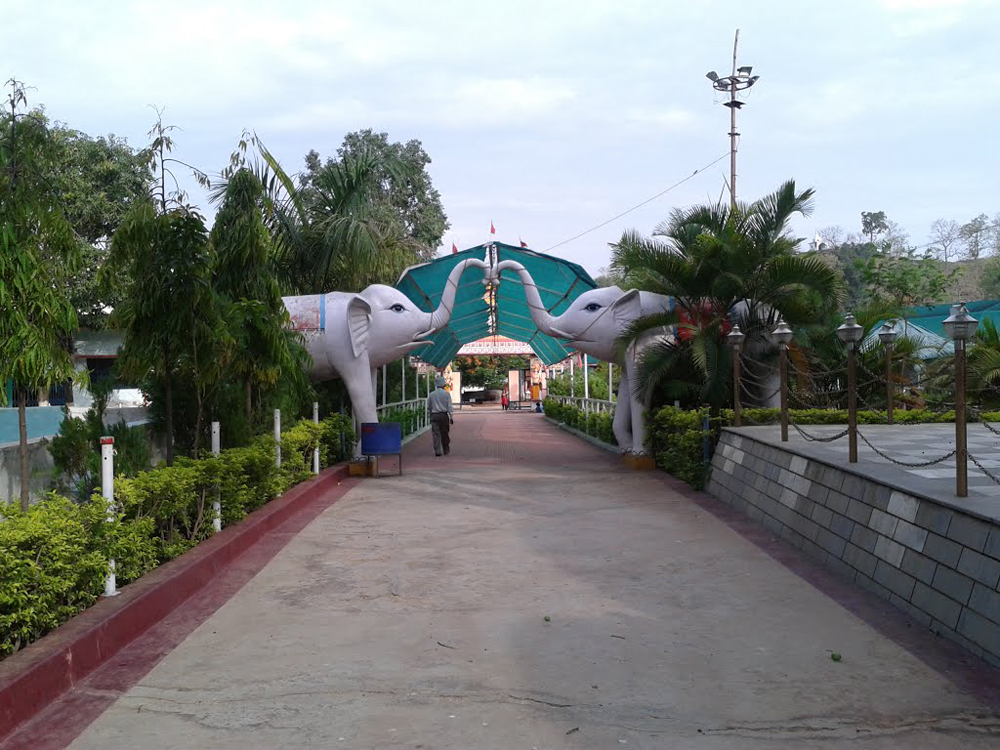 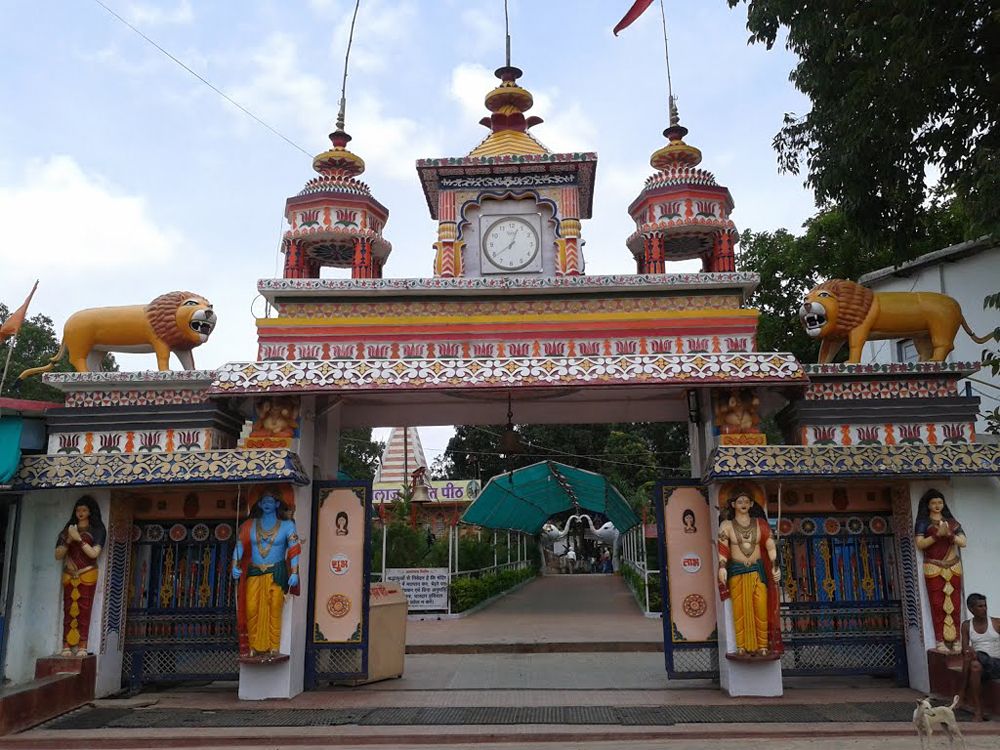 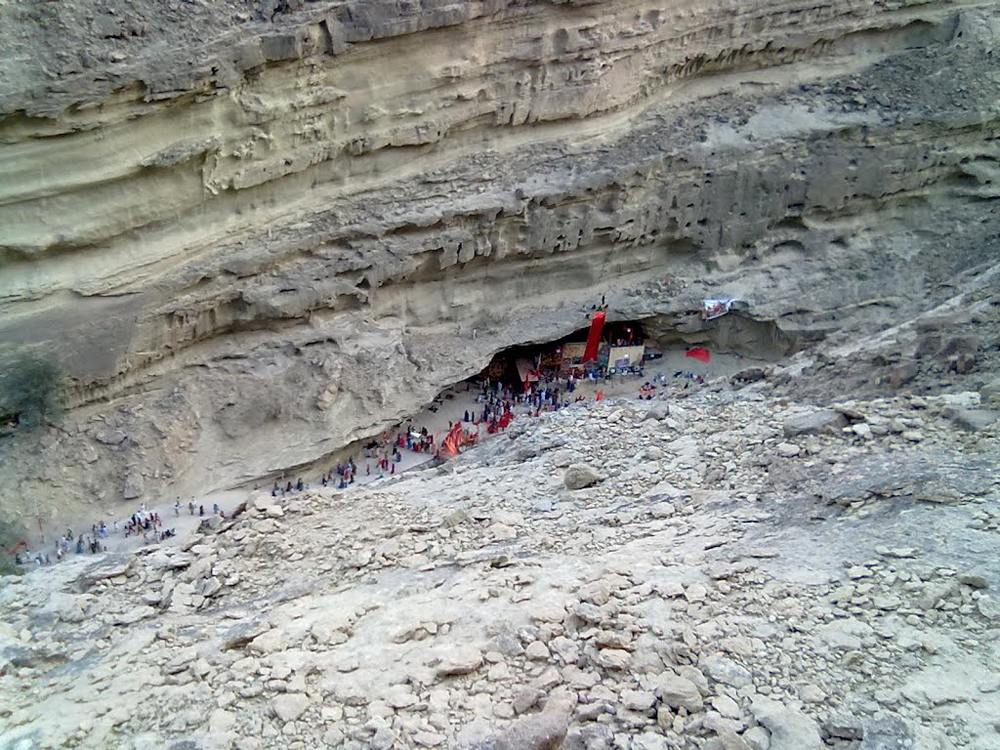 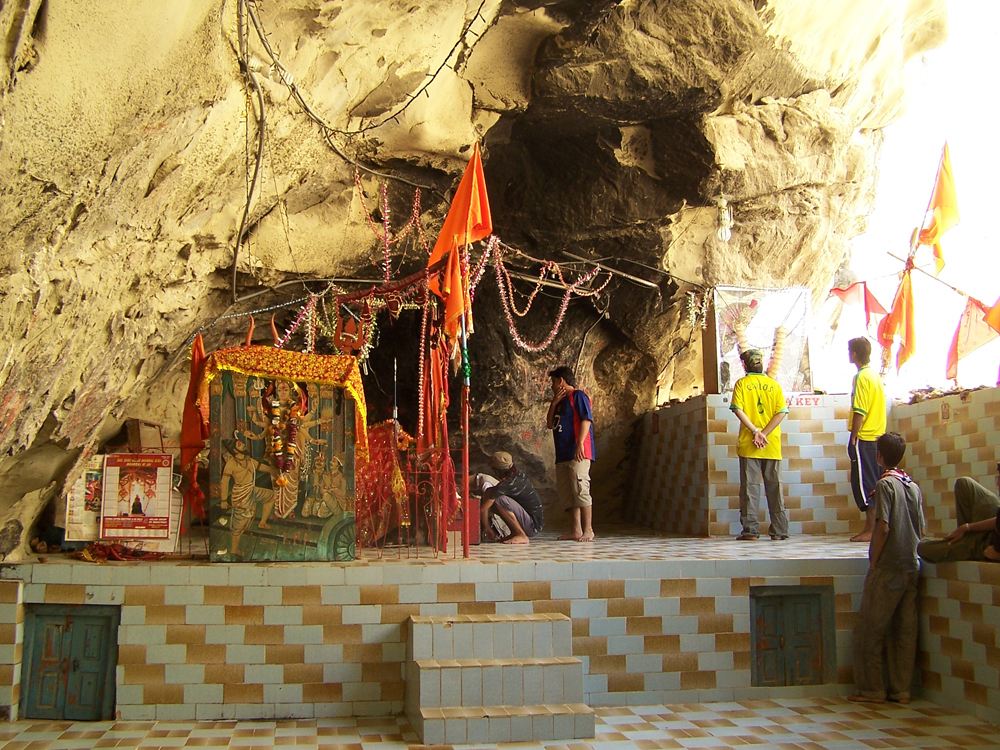