Awaran District is a district in the south of the Balochistan province of Pakistan. It was created as a separate district on 11 November 1992. It is considered the poorest district in the province. The population of this dity according to census 2007 is 480,000. Thedistrict is administratively subdivided into the following 3 tehsils, which include eight union councils. Over 98% of the people of the area are Muslims with a small Zikri minority. Agricultural production in the district is very limited with wheat being the principal crop. Besides wheat, barleyis the other major Rabi crop. Kharif crops are fruits and pulses. 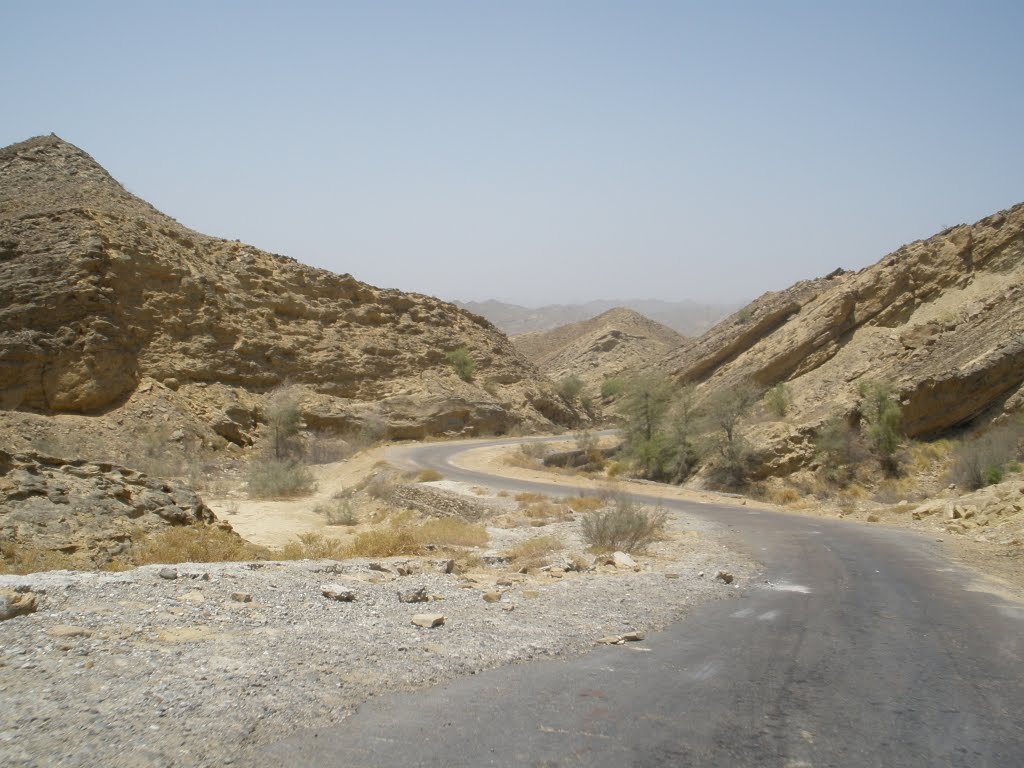 The earliest history of Awaran is the same as that of Khuzdar and the Southern area of Balochistan. As mentioned in the Gazetteer of Jhalawan: “Sir T. Holdich, thought that Krateros went by the Mula Pass and if this was the case it seemed possible that Choarene may be identifiable with Khuzdar”. Mula Pass also covers the area of present Awaran. The central position of Awaran is evident from the point of convergence near Bela from the Turbat Gwadar link to Karachi – Quetta RCD highway (Kia to Awaran and Jhal Jhao). It is possible that, during the time of the Arabs when Khuzdar was the chief town of this area, this route was adopted by them. 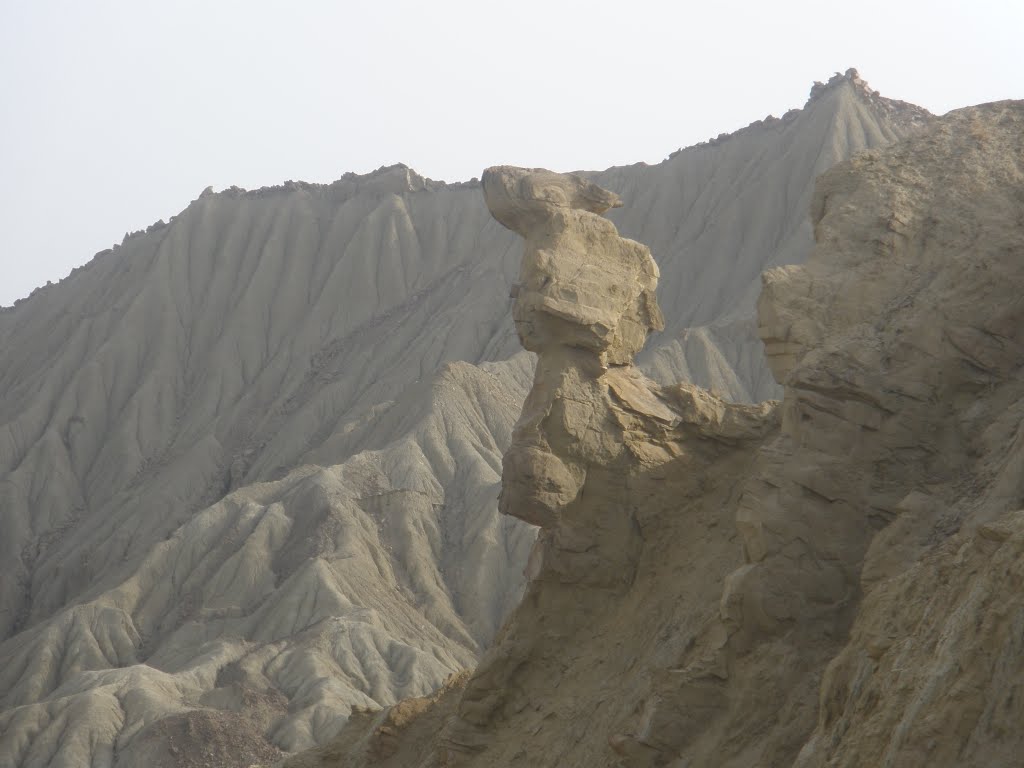 The Bizenjos occupy the area along the banks of the Hingol river from Nal to the Jau valley. A considerable number of the Bizenjos is found in Kech and Awaran. They settled at the time of Mir Fakir Mohammed Bizenjo, the chief of the tribe.

The second main tribe in the area is Mohammed Hasnis. They live in the valley of Mashkai in the northern part of the district. The third major tribe in the area is known as Sajdis. The dominant sections of the tribe in the area are Sakazai, who seem really to be of Scythian origin. The Sajdi were true Balochs but, owing partly to inter-marriage, gradually amalgamated with the Brahvis. According to local accounts, the Sajdis first appeared 25 generations back, from the north, and established themselves in the Gichk valley near Panjgur.

Another tribe, i.e., Mirwanis is also famous in the area. It is an important Brahvi tribe. In the district, Mirwanis are principally found in Mashkai. The Mengals are also residing in the area, There are three distinct Brahvi tribes amongst Mengals. First is the Mengals of Khuzdar, second is the Mengals of Bolan, and third is the Mengals of Naushki. The Khuzdar Mengals are said to be Jadgals by origin. They are subdivided into the following branches. Shahizai, Pahlwanzai, Raisani, Baranzai, Mahmudzai, Mardoi, Sheikh, and Lehri. All of them, except the Lehris, are Raj-o-Kabila. Mengals take pride in some of their brave chiefs. At present Mengals are dominant in the district. 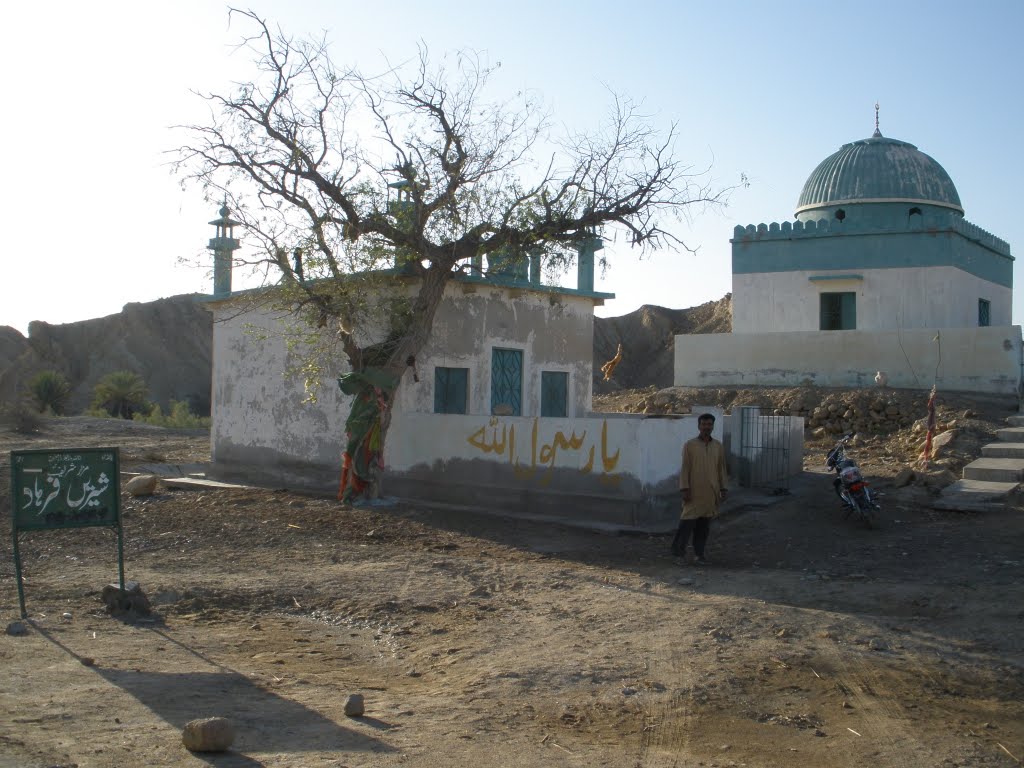