Lasbela is a district in Balochistan province of Pakistan. Bela is the district headquarters. The district is divided into 9 Tehsil and 21 union councils.

Lasbela was notified as a district on 30th June, 1954. In October, 1955 the unification of the former provinces of Punjab, NWFP, Sindh and Balochistan took place. The Balochistan States Union was formed into Kalat division. But in December 1960 Lasbela became a separate district and was placed as a part of Karachi division. Later on it was transferred to Kalat division of Balochistan Province. 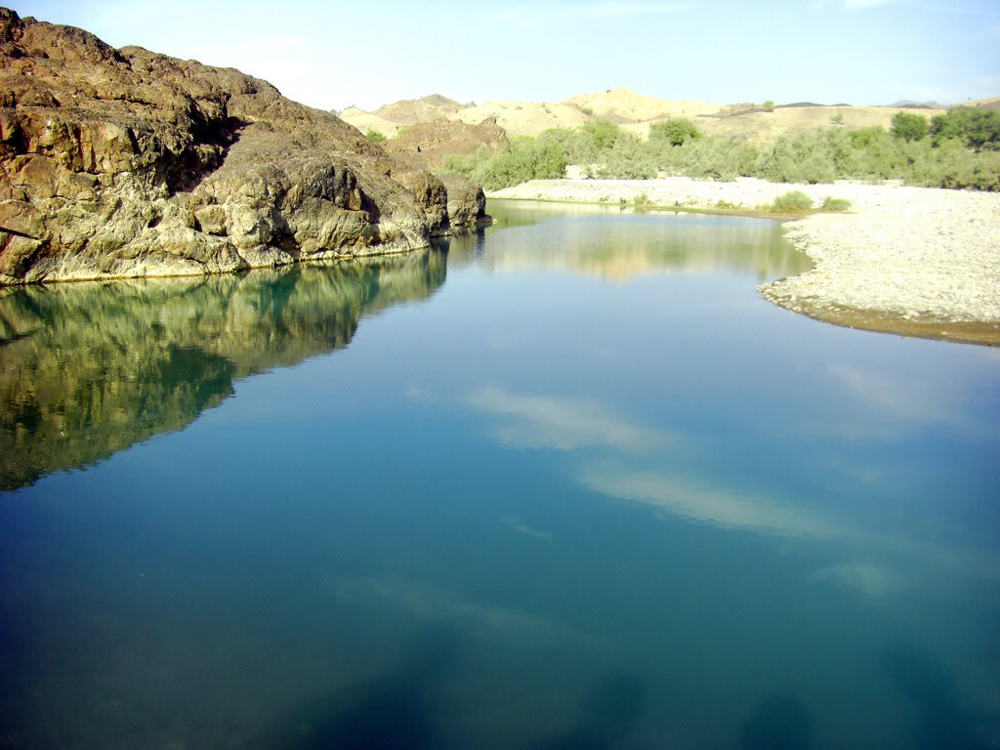 The district of Lasbela derives its name from the words LAS which signifies a plain, the greater part of the area being a flat plain, and Bela, the principle town of the district. Uthal is the district headquarters. The district consists of nine tehsils, Bela, Uthal, Hub, Lakhra, Somiani, Dureaji, Lairi, Gaddani and Konnaj. The district has 27 patwar circles and 293 mauzas (villages). From the early period of history till the rise of the Aliani family of the Jamoot tribe in the middle of the eighteenth century, only a few facts are known regarding the early history of Lasbela. 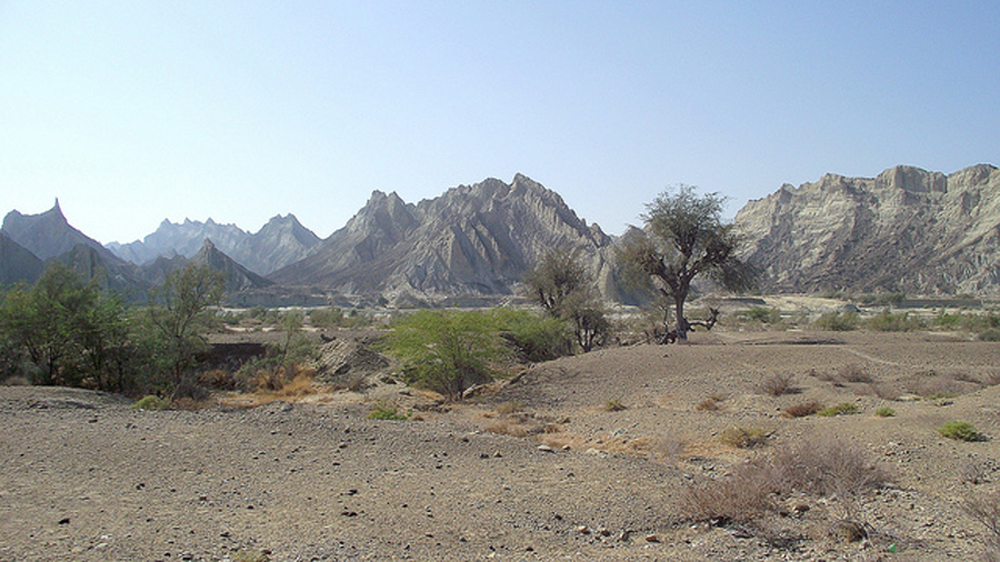 Alexander the Great passed through Lasbela on his way back from India and, according to the accounts of his march given by Sir Thomas Holdich, left Patala in Sindh in the beginning of September 326 BC. After Alexander’s death, one of his generals, Seleukas Nickator, became ruler of central and western Asia. The sub-continent and Lasbela were presumably included in his inheritance. For many centuries after this, nothing can be traced about the history of Lasbela. In the seventh century the ruler of Armanbel (which is believed to be the present town of Bela) was a Buddhist Somani and Rai Sahiras, the king of Hind, elevated him for his loyalty and devotion. Chach usurped the throne of the Rai dynasty of Sindh and marched to Bela in 636 AD. Chach was cordially received at Bela and was well impressed with the loyalty of the people of Bela. He then marched west towards Makran. 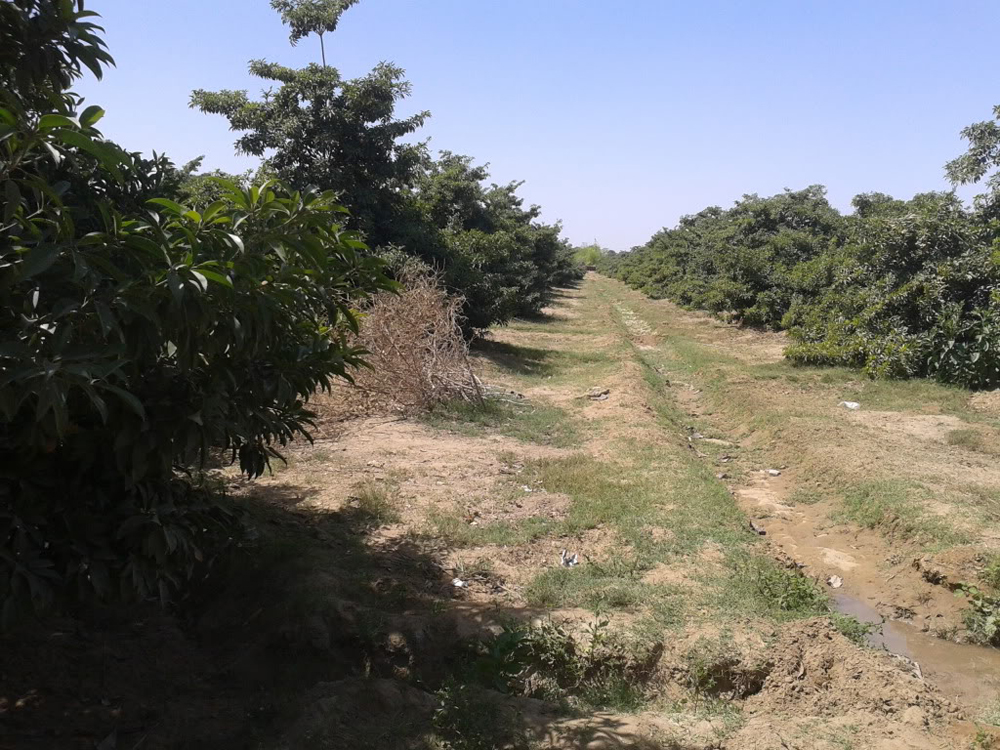 The district lay on the route followed by the Arab General, Muhammad-Bin-Qasim, who entered Makran in 712. A.D. On his way to Sindh, Mohammad-Bin-Qasim marched through Bela accompanied by Muhammad Haroon, the governor of Makran. Muhammad Haroon died in Bela and his tomb is there. The power of the Arabs lasted towards the end of the tenth century. Afterwards, the district appears to have come under the influence of the Sumras and Sammas, who asserted their independence when the power of the Abbaside caliphs declined. The Sumras gained a position of supremacy in the middle of the eleventh century. They were eventually overthrown by the Sammas under Jam Umar in 1333. The Sammas reigned till 1523 when they were defeated and their power was completely broken by Shah Hussain Argon. The succeeding period is again obscure. The chiefs of the Gujar, Ranjha, Gunga and Burfat tribes, who are still to be found in Lasbela, are said to have exercised a semi-independent power previous to the rise of the Aliani family of the Jamoot tribe, to which the present Jam of Lasbela belongs. 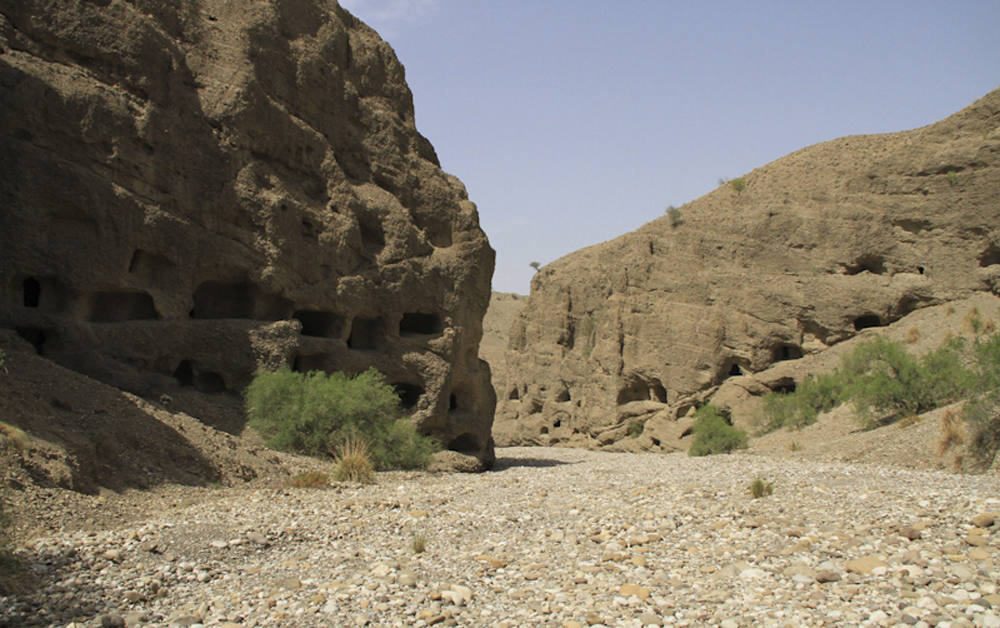 When the British advancement extended beyond Sindh and to the states of Kalat and Lasbela; Jam Mir Khan-II was exercising powerful political control over the affairs of these areas. On the occasion of the 3rd rebellion in 1869, when the Jam was marching on to Kalat with a large force, a clash was averted by the intervention of the British Political Officer. The negotiations were however abortive and Jam Mir Khan refused to pay allegiance to the Khan and was banned to British India. In December 1876 an agreement was signed between Sir Robert Sandeman and Mir Khudadad Khan, the Khan of Kalat, and Jam Ali Khan who represented his father, Jam Mir Khan, the Jam of Bela. In consequence of this agreement Jam Mir Khan was released from his confinement in British India in the spring of 1877, after accepting the conditions that he acknowledged the Khan’s sovereignty, in accordance with the ancient usage. 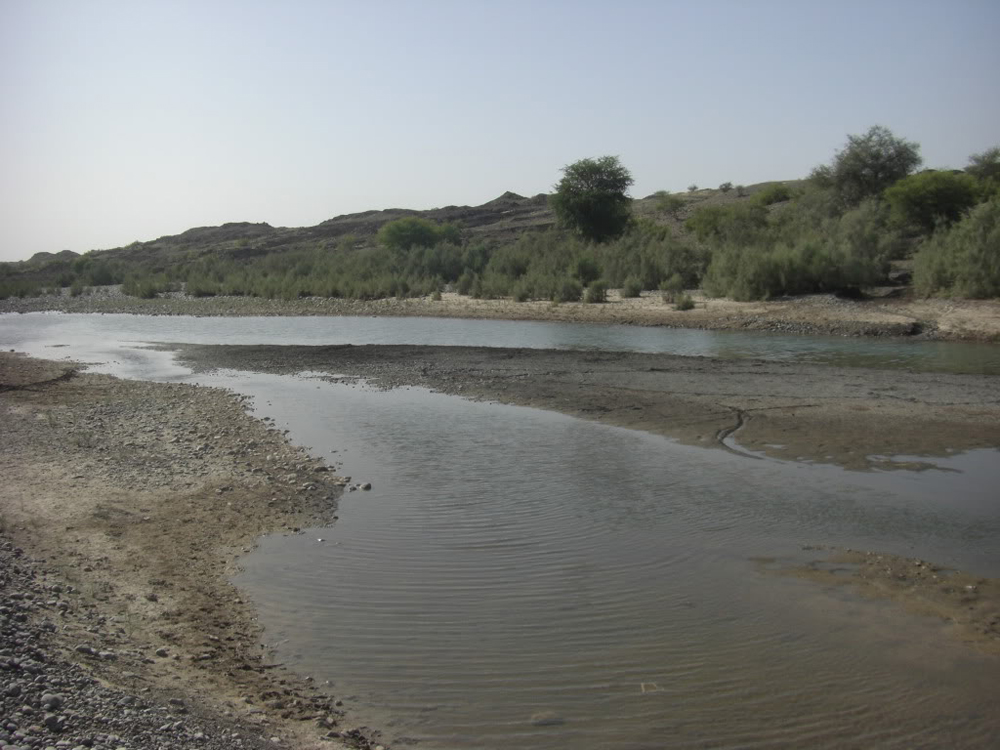 Jam Mir Khan at first inclined to let his son Jam Ali Khan carry on the government, but ultimately took the administration in his own hands. Jam Mir Khan died in January 1888, leaving three sons. His eldest son Haji Jam Ali Khan was installed at Bela in January 1889 by Sir Robert Sandeman, the British Agent to the Governor General in Balochistan. Sir Robert died in January 29th, 1892 in Bela, his tomb is in Bela garden. Haji Jam Ali Khan died in 1894 and was succeeded by his son Jam Mir Kamal Khan, who subsequently ruled over the state for 50 years. His successors, first his son, Jam Mir Ghulam Muhammad Khan, and later his grandson Jam Ghulam Qadir Khan continued to hold the post Masnad under the same conditions and without any significant event until Pakistan came into existence on 14th August, 1947. At this time Lasbela along with Kharan and Kalat states acceded to Pakistan and later became part of the Balochistan Province. Tribes The population of Lasbela presents many features of special interest to the ethnologist. The first historical reference to the ancient population of Lasbela and Makran is to be found in Arrian, who divides the population into two distinct classes. The people of the coast whom he names the Ichthyophagoi or fish-eaters and the population of the interior, the Arabi, the Oreitai and the Gadrosia of Gadrosia or Gedrosia. Several other authors have described the strange race of the Ichthyophagoi who are undoubtedly identifiable with the present fishermen of the coast. The principal tribes among the Lasis claim to be descendants of the Sumras and Sammas who formerly resided in Sindh. Their tribal names certainly indicate that many of them are of Hindu origin. 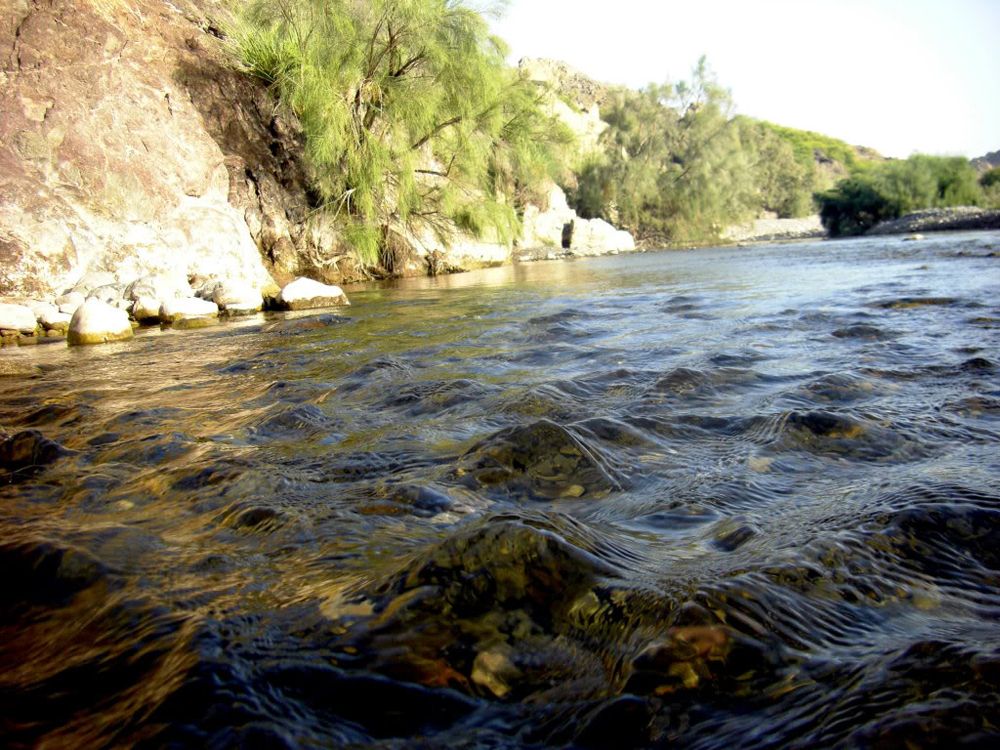 The term Lasi is a geographical name, which is applied to all the tribes other than Baloch and Brahvi, Med, Khoja and Hindus who are settled in Lasbela. The principal Lasi tribes are only five in number, namely Jamot, Ranjha, Sheikh, Angaria and Burraf. These are called the Panjraj or the five tribal confederacies. Under each Raj are a large number of heterogeneous groups. The few Afghans are mostly nomads, except the Buzdars, who are flock owners and wander about in Niabat, and the Gichkis who are connected with the Jam of Lasbela. Minor tribes include the Gunjas, Sinars, Sangurs, Burfats, Chhuttas and Khojas. A good number of Hindus are also residing in Uthal, Bela and Hub. They are all of the Arora caste. The Hindus are mostly of the orthodox school, but they are not strict in the observance of their religious rites and have modified several of their ordinary daily customs. Among other tribes are the Babbar, Gadras, Langhas and Koris.