Sanghar District is one of the largest districts of Sindh province, Pakistan.

It is located at the Latitude of 26°00′ North and Longitude of 69°15′ East. It is located in the centre of Sindh and is bounded to the east by India. The district capital, Sanghar, is itself a small city roughly 56km east-south-east of the city of Nawabshah and the same distance north of Mirpur Khas. Randhawa Colony is situated at Nawabshah Road near Wapda Office. Its primary industry is agriculture. 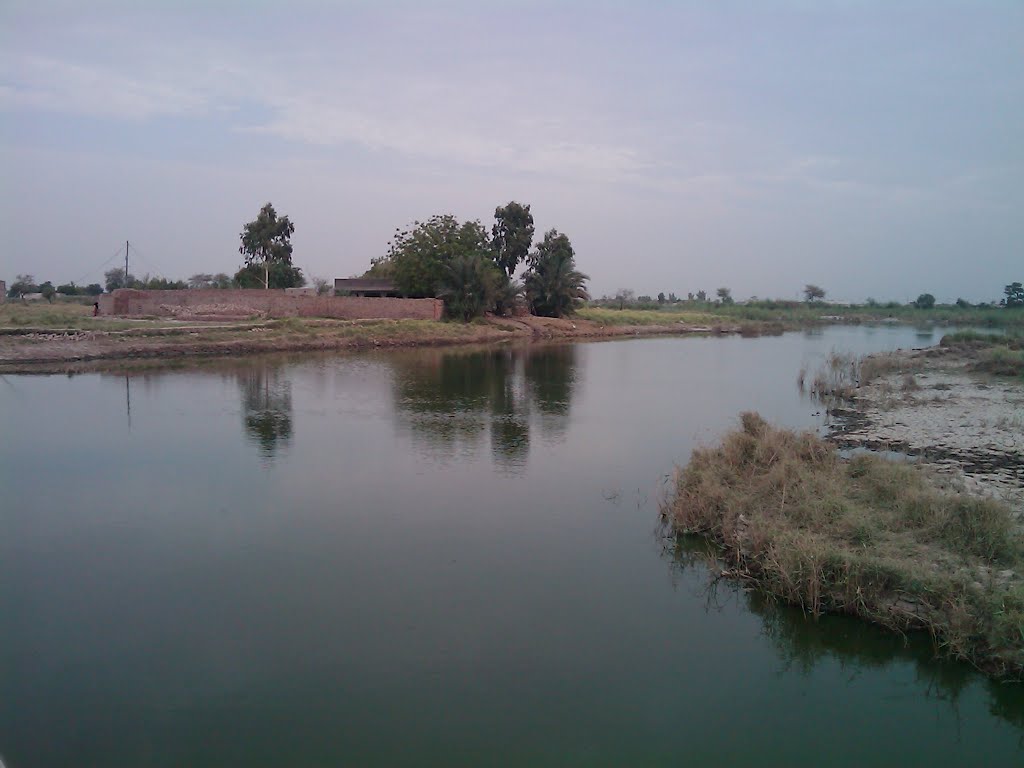 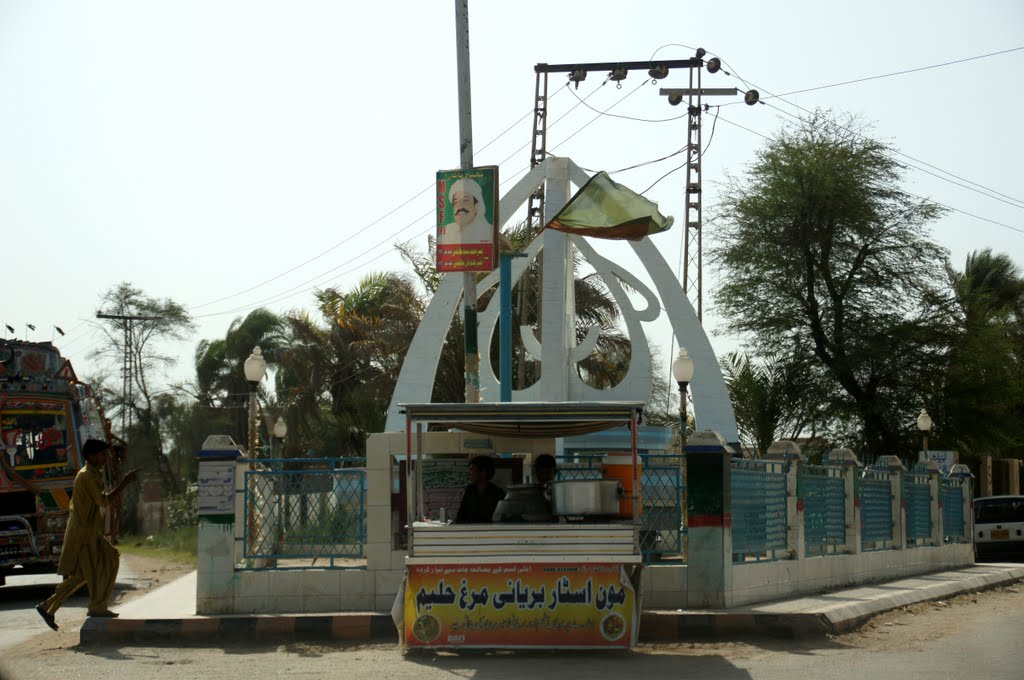 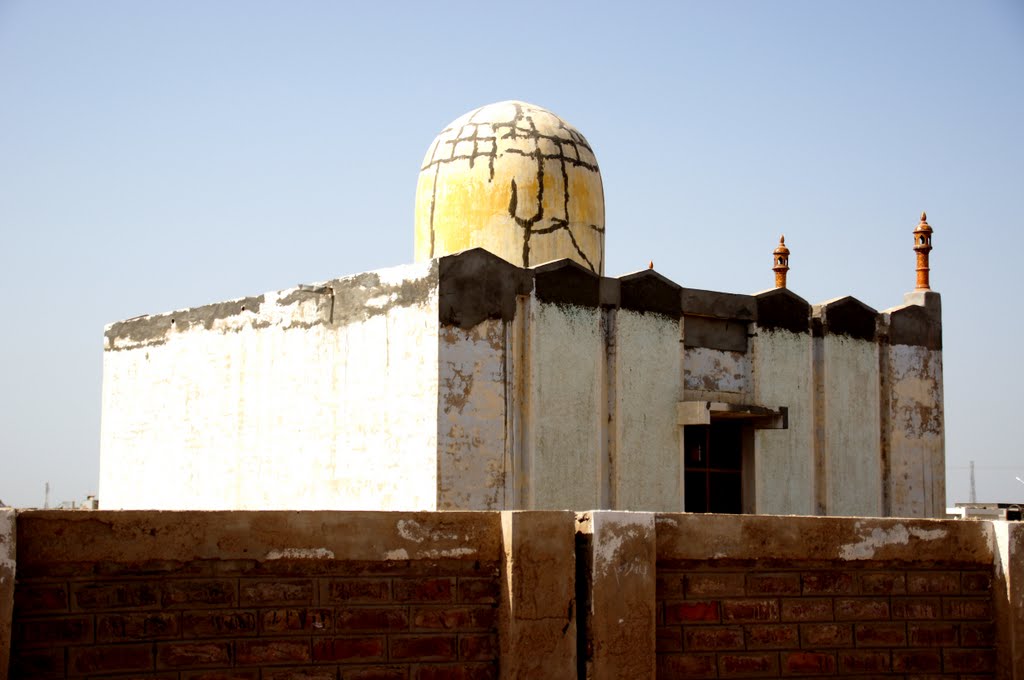 These are the ruins from the seventh century A.D. This site has been excavated by the government of Pakistan, and where the local folks go Gold-jewelry hunting after heavy rains. The rains wash off the top soil thereby exposing, among other artifcats, the ancient jewelry. 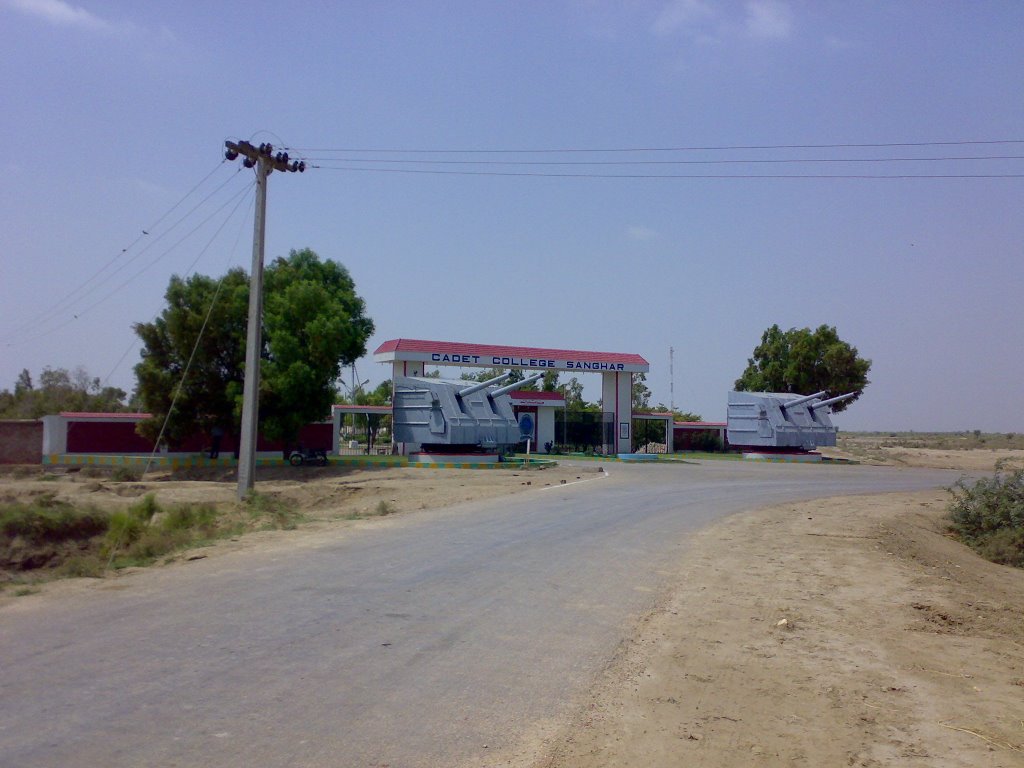