Mastuj is a beautiful town and Tehsil of Chitral District in Khyber-Pakhtunkhwa province of Pakistan. It is located at 36°17’0N 72°31’0E with an altitude of 2359 metres (7742 feet).The main villages include Booni,Mastuj,Reshun,Parwak,Kuragh,Charun oweer. 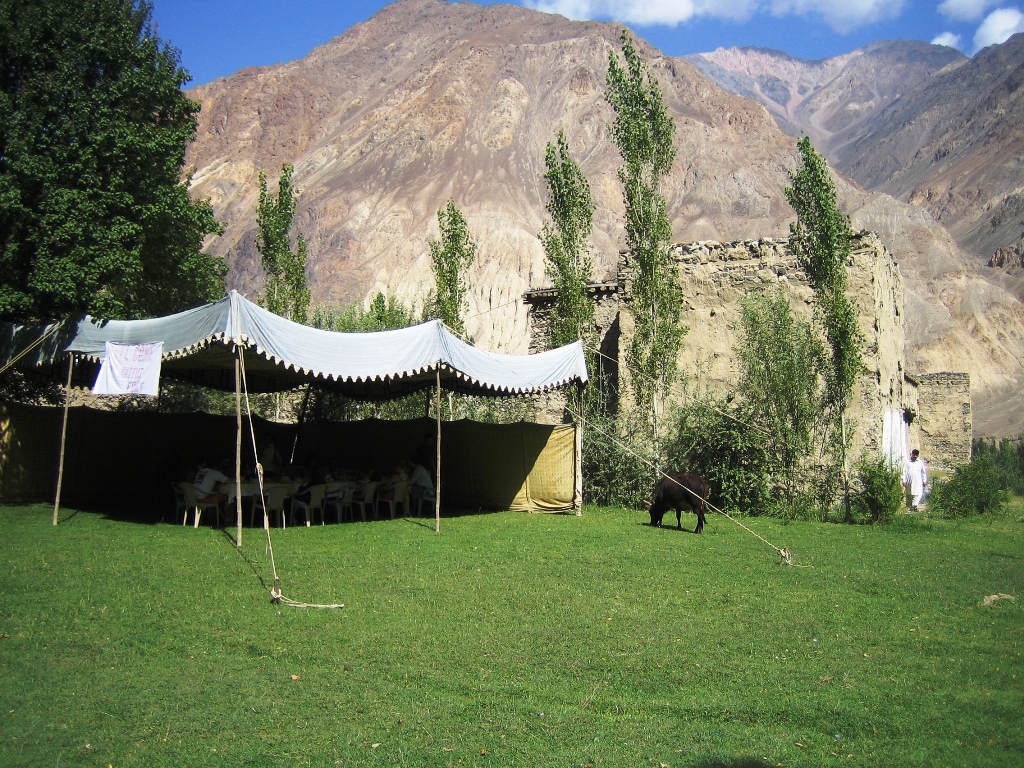 As we know that Chitral is the largest district in the Khyber-Pakhtunkhwa province of Pakistan. It shares a border with Gilgit-Baltistan to the east, with Afghnistans Kunar, Badakshan and Nuristan provinces to the north and west, and with Swat and Dir to the south.The People of Chitral are famous for their Hospitality and hard working.It has one of the highest literacy rate in KPK Province. 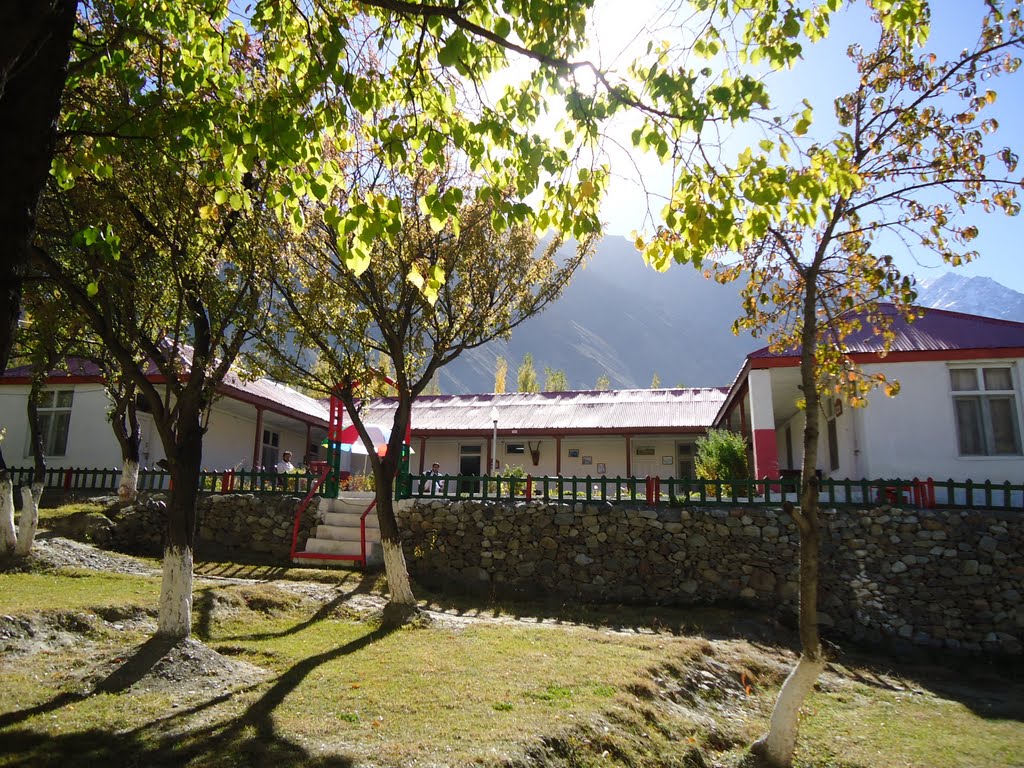 This town has a famous river which has the name of Mastuj river. The Kunar River is about 480 km long, located in northern Pakistan. The Kunar river rises in the far north of Chitral District in Pakistan. Downstream as far as Mastuj it is known as the Yarkhun River from there to its confluence with the Lutkho River just north of the important regional centre of Chitral it is called the Mastuj River. This mastuj river is than called Chitral river before flowing south into the upper Kunar Valley this river meets Asadabad, historically Chaga Sarai, The Kunar River empties into the Kabul River just to the east of the city of Jalalabad in Afghanistan. The combined rivers then flow eastwards into Pakistan, roughly following the Grand Trunk Road through the Khyber Pass, and joining the Indus River at the city of Attock.