Razmak isa city in Federally Administered Tribal Areas in Pakistan. It is one of the three sub-divisions of North Waziristan Agency in Pakistan, the other two being Miranshah and Mirali.

Inhabitants are Uthmanzai Wazirs. The population is migratory and owns land also in other parts of the North Waziristan Agency where they migrate when it gets too cold. The main tribes that inhabit Razmak sub-division are Toori Khel, Boora Khel and Dirdooni. 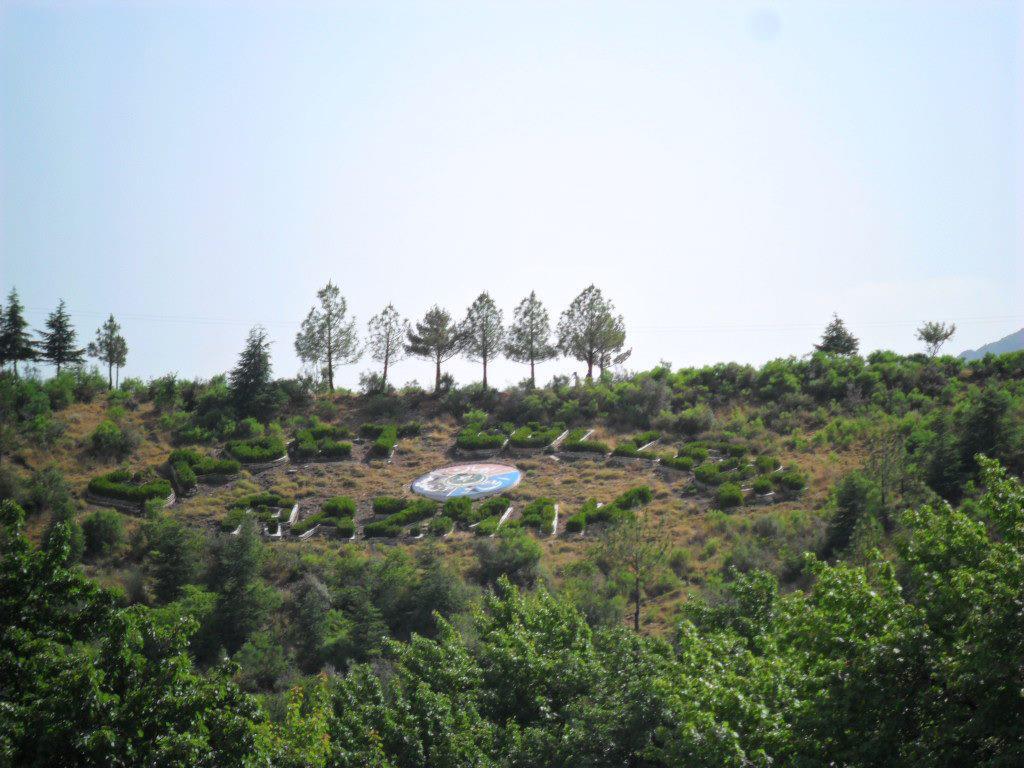 Razmak is further sub-divided in three Tehsils. Tehsil being the lowest administrative unit in the Federally Administered Tribal Areas (FATA) of Pakistan. The three tehsils of Razmak are Razmak, Datta Khel and Garhyom. Datta Khel and Garyom are low lying areas with a permanent population and a hot and dry climate. Tehsil Razmak is hilly and colder.

The religion of the people is Islam. They adhere very strictly to their traditions and see any change as an intrusion and inherently bad. Their code of conduct “pushtoonwali” is their religion. Anything against pushtoonwali is declared and accepted as unislamic. 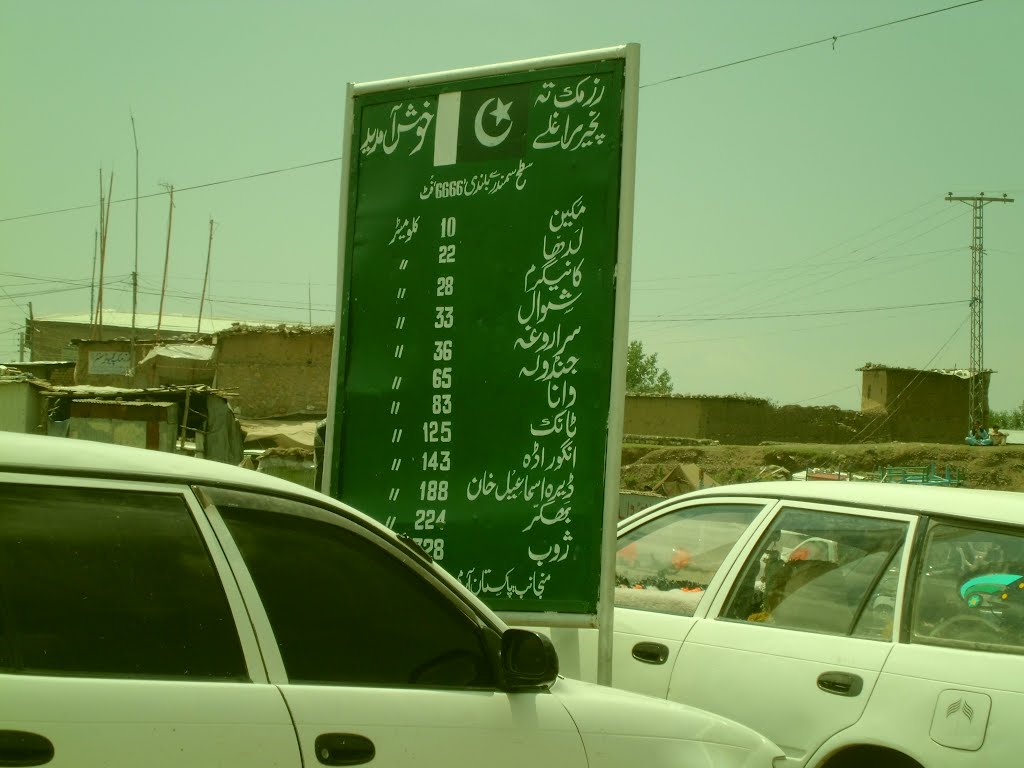 There are three main tribes in Razmak which are:

Toori Khels live in the mountains of Razmak. Used to climbing hills on foot, they are tough and hardy fighters. Toori Khels are further divided into Shogi, Khushali and Madikhel subtribes. Tehsil Razmak is occupied by the Shogi and Khushali subtribes. Shogis are further divided in nine subtribes. As per “Nikat” the traditional tribal distribution, every thing in tehsil Razmak is distributed equally among these two tribes. Cadet College Razmak is also located here. 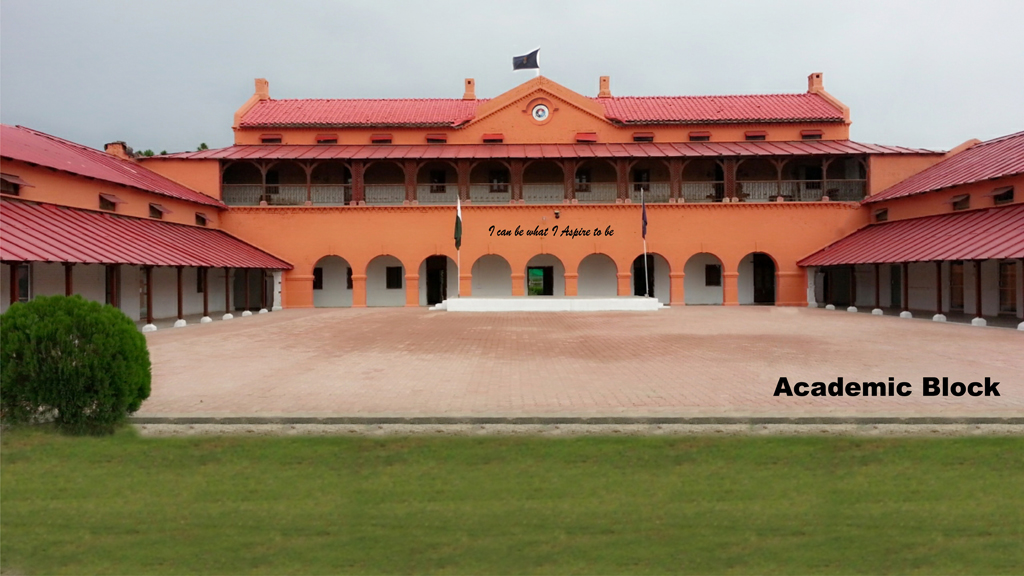 Boora khel are involved in trade and business, many of them drive trucks and buses down in the rest of Pakistan. They have apple orchards on the hills of Razmak.

Dattakhel tehsil is occupied by the Dirdooni subtribe. They are peaceful people who usually cooperate with the government and follow strict tribal discipline.

The literacy rate of this city is low, although there are many schools in the area. Schools are usually owned and managed by the local elders and have been granted to them and are being funded by the government as a bribe. The interest of education in the general population is evident and most of the youth understands the importance of education.

However nowadays there are much people who are studying and getting education in many colleges and Universities of Pakistan and these people also have much talent.

It is pleasant in summers, but snow clad in the winters. Its height above sea level is 6666 ft. 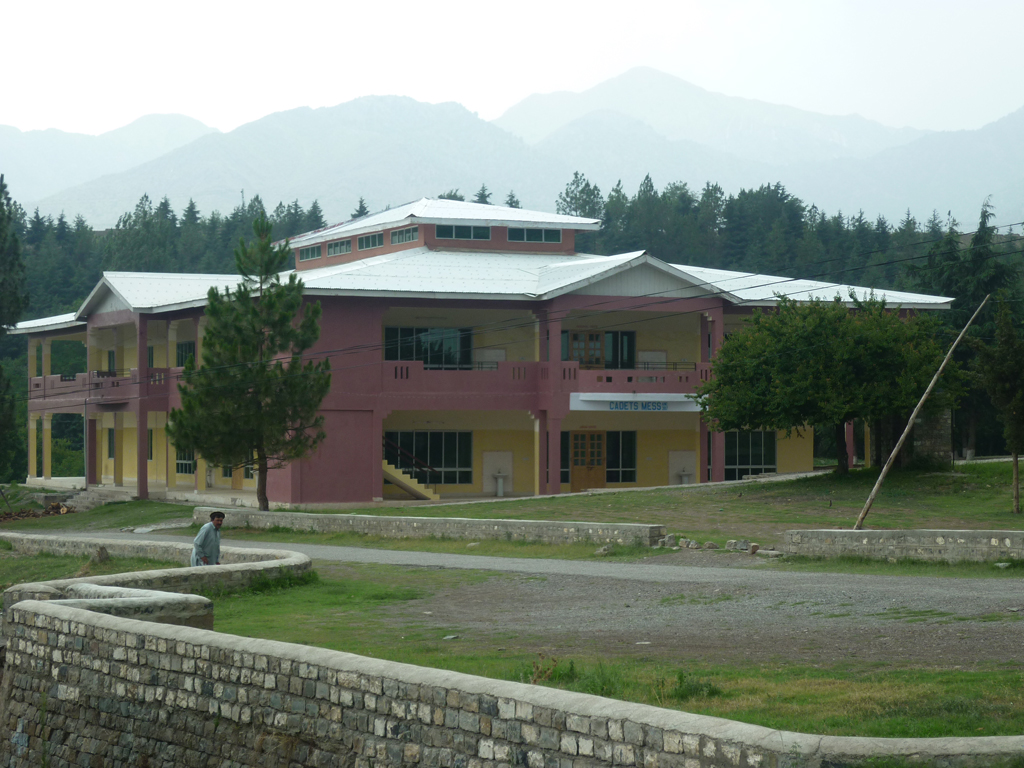