Kot Addu is a city and capital of Kot Addu Tehsil in Muzaffargarh District in the Punjab province of Pakistan.

The name of the city Kot Addu is due to Addu Khan Mirani from Mirani tribe. 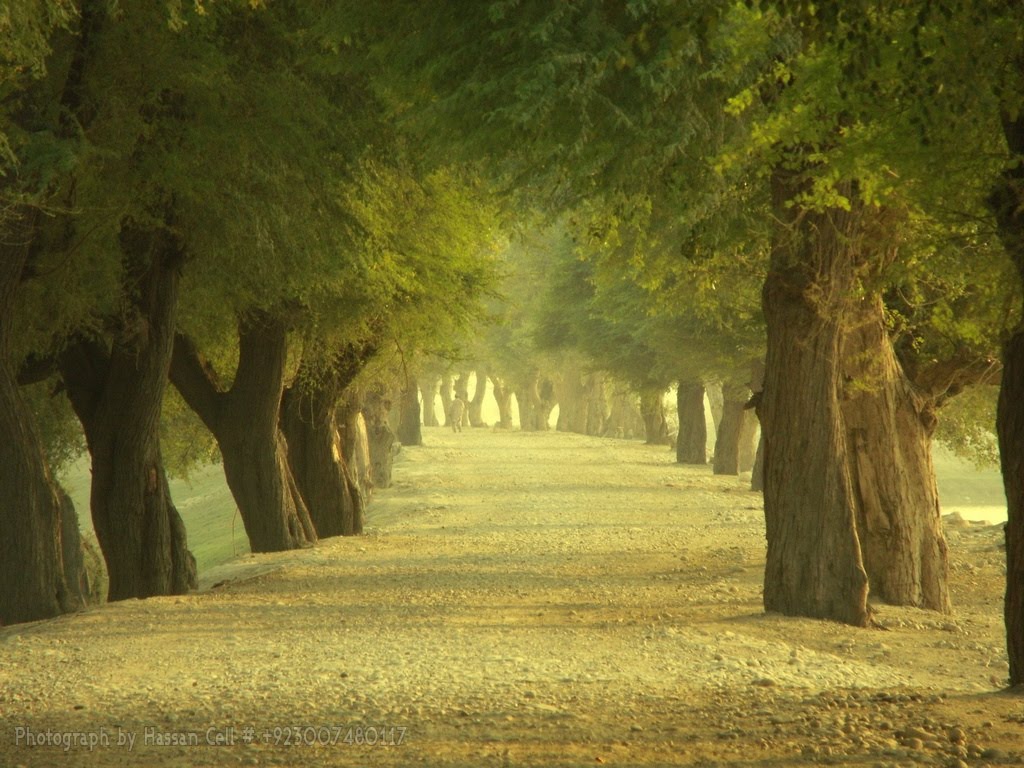 The city is subdivided into 28 Union Councils.

As it is situated in centre of the province of Punjab majority of residents of Kot Adu speak Seraiki. The national language, Urdu is also spoken. The vast majority of the population is Muslim. English is widely understood among the educated. 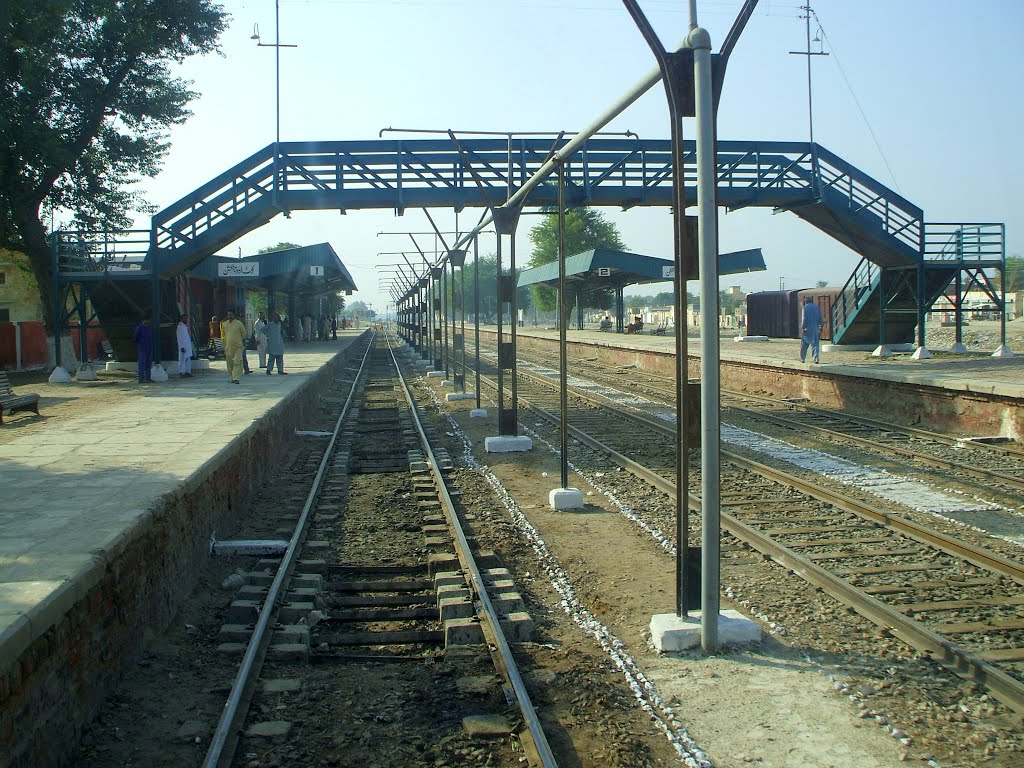 Kot Addu City attracts a number of tourists every year due to the Indus river and the public gardens. 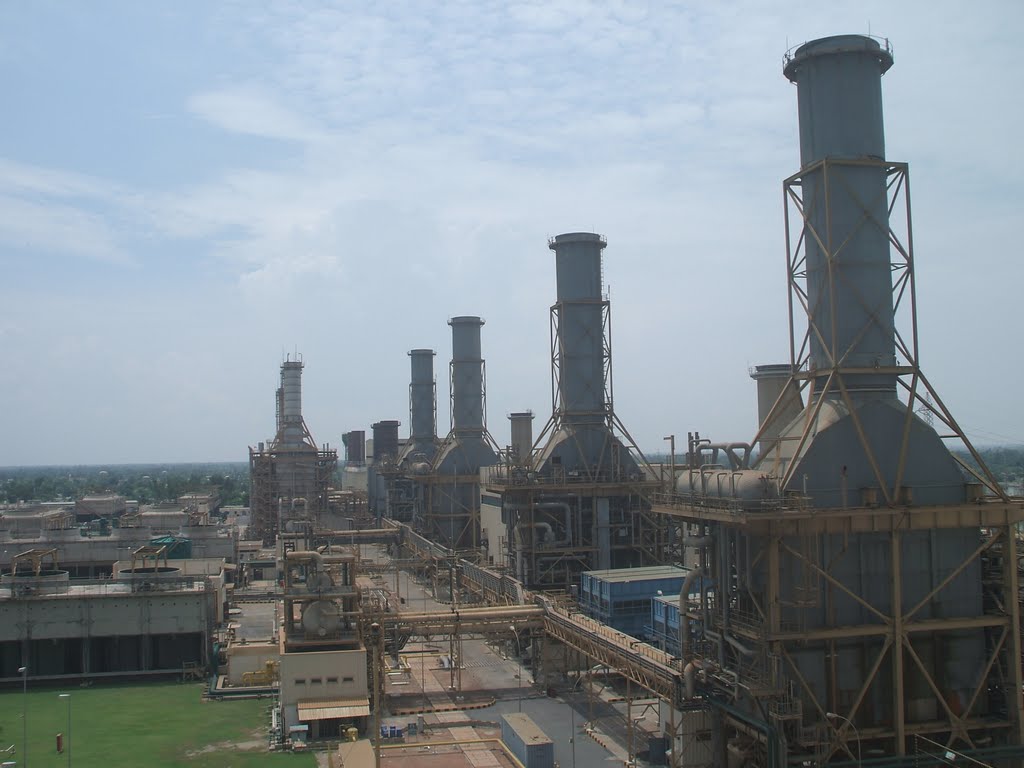 This is also an important agricultural area. Total area of Tehsil Kot Adu is 8,77,989 Acres of which 4,24,521 acres is under cultivation. Main Crops of the area include corn, cotton, rice, sugarcane, tobacco, wheat. Besides these, bajra, moong, mash, masoor and oil seed such as rape / mustard and sun flower are also grown in the district.

Fruits such as mango, citrus, guavas and pomegranates are the main grown in the Kot Adu City. Date, jaman, pears, falsa and banana are also grown in minor quantities in the district. One another local fruit which is called a bare. It is one of the main fruits grown in this region. Due to the floodings, the crops are now rare, especially cotton and wheat product affected by this flooding. So now majority of the agriculture lands are covered bysugarcane. People either sold these sugarcane to sugar mills or produce Jaggery from sugarcane. 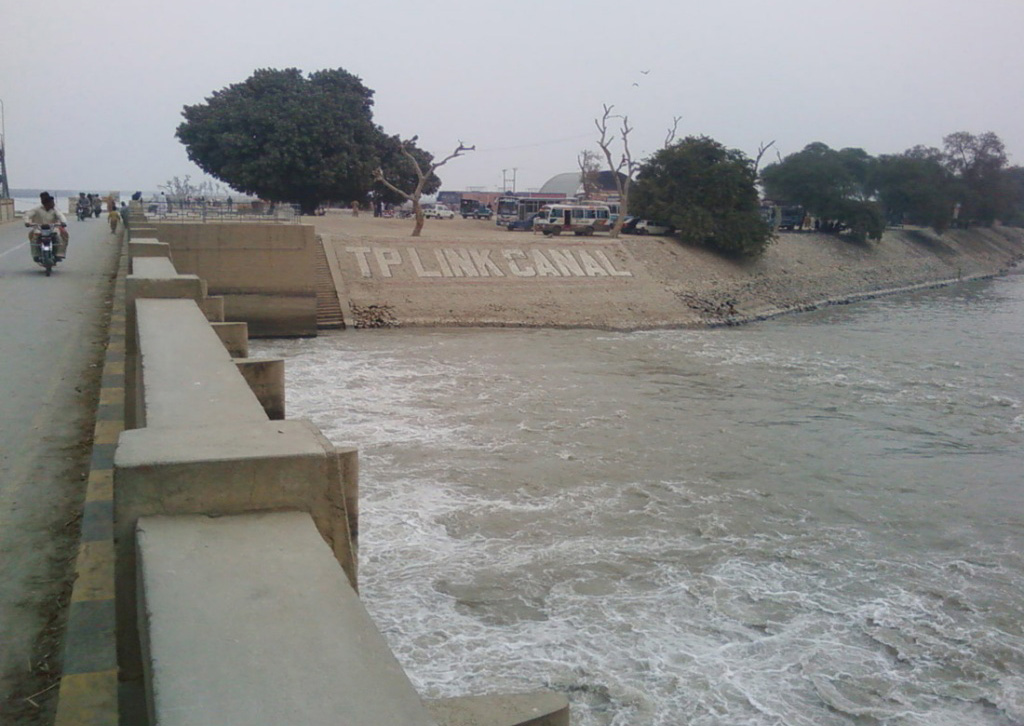