Mianwali is the capital city of Mianwali District, Pakistan.

It is in the northwest of Punjab province on the eastern bank of the Indus River. Thal Canal traverses the city and makes the surroundings picturesque. 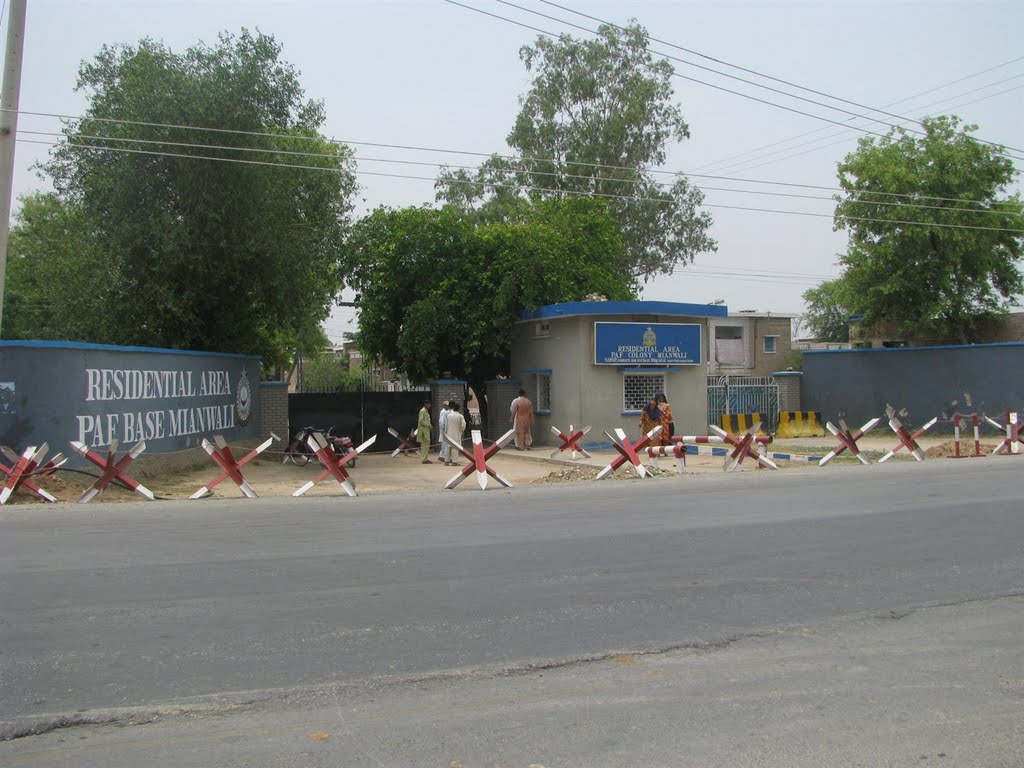 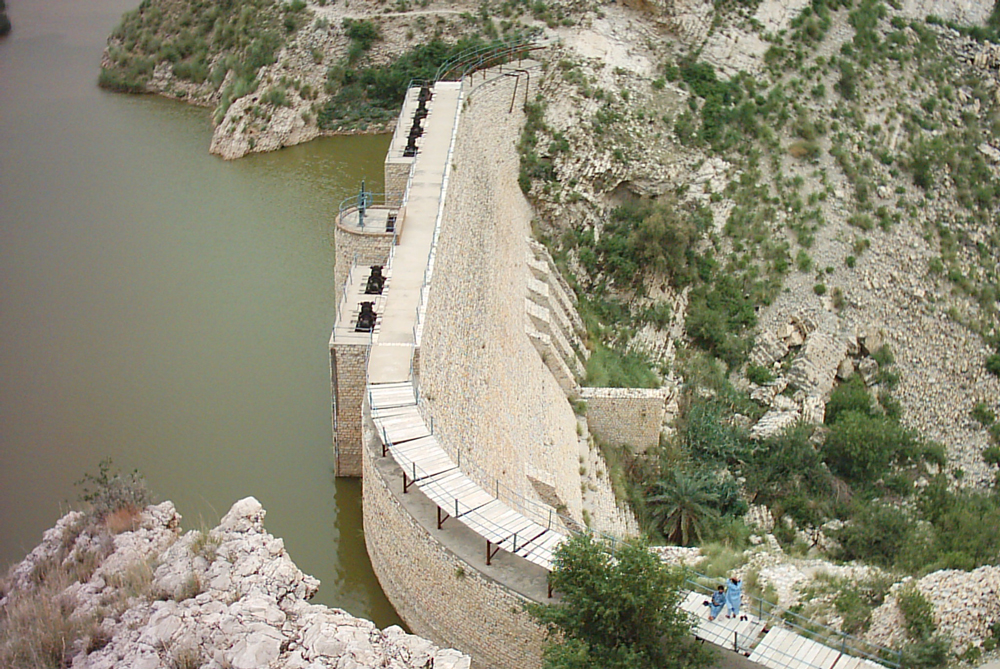 In November 1901, present day tehsils of Mianwali, Isa Khel and Piplan were separated from Bannu District and districts Bhakkar and Layyah from Dera Ismail Khan District and clubbed together to form a new district named Mianwali with its headquarters in Mianwali city. The municipal committee was founded in December 1903 and has remained operational since then.

The city has an airport built near the old World War II aerodrome and known as PAF Base Mianwali. It is one of the major operational and training air bases of the country. The No. 1 Fighter Conversion Unit of the PAF is stationed here.

There is a railway connecting the city with Multan, Lahore and Rawalpindi.

The main highways connecting to the other parts of the country include the Sargodha–Lahore road [N–60], MM Road (Mianwali–Muzaffargarh road), Talagang–Rawalpindi road, and the Kalabagh–Bannu road [N–60]. 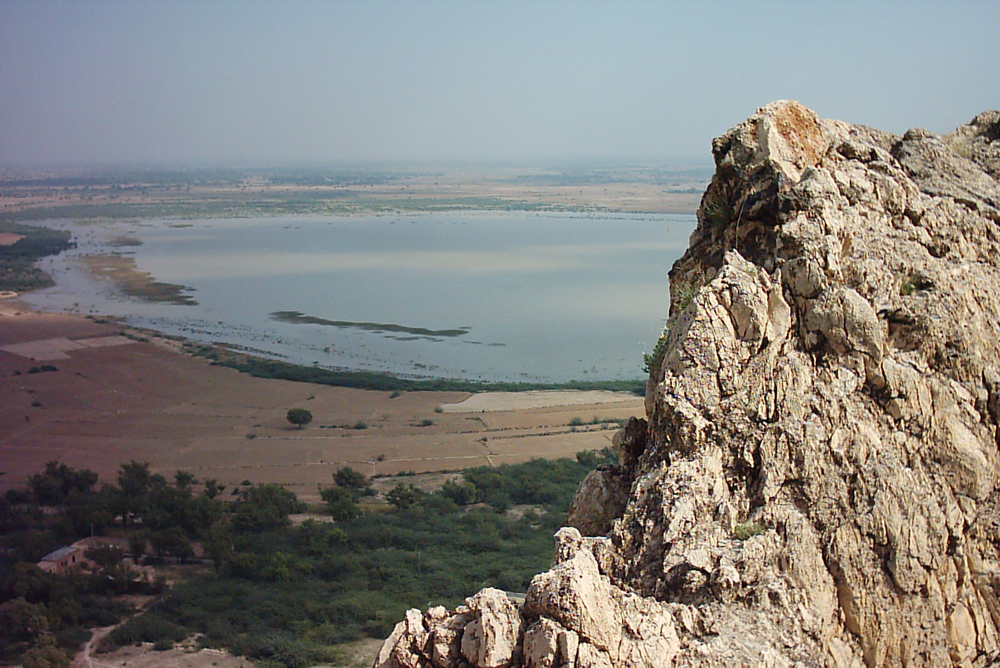