Bhakkar is the principal city of Bhakkar District, Punjab, Pakistan. It lies on the left bank of the Indus river. It has a population of almost 300,000. Bhakkar was founded probably towards the close of the fifteenth century by a body of colonists from Dera Ismail Khan.

The people of Bhakkar speaks Punjabi as a major  language nearly 95% people speaks punjabi and there are also other languages spoken in this city which are Thalochi, majhi, jandali, shapuri, jhangvi. So there are 5% people who use other languages. 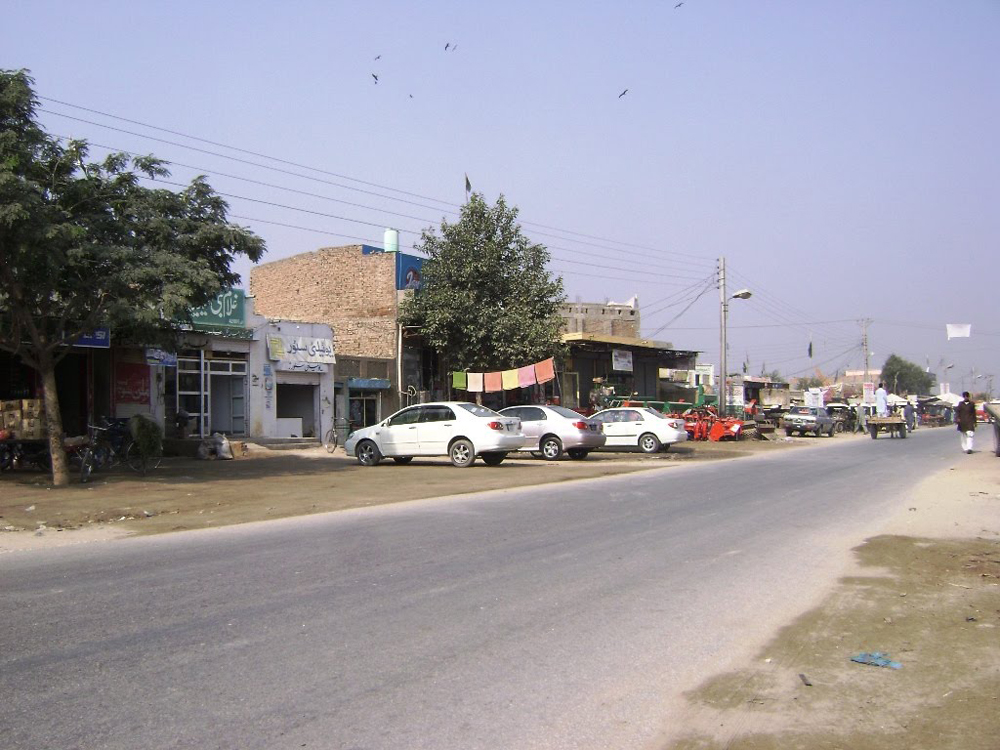 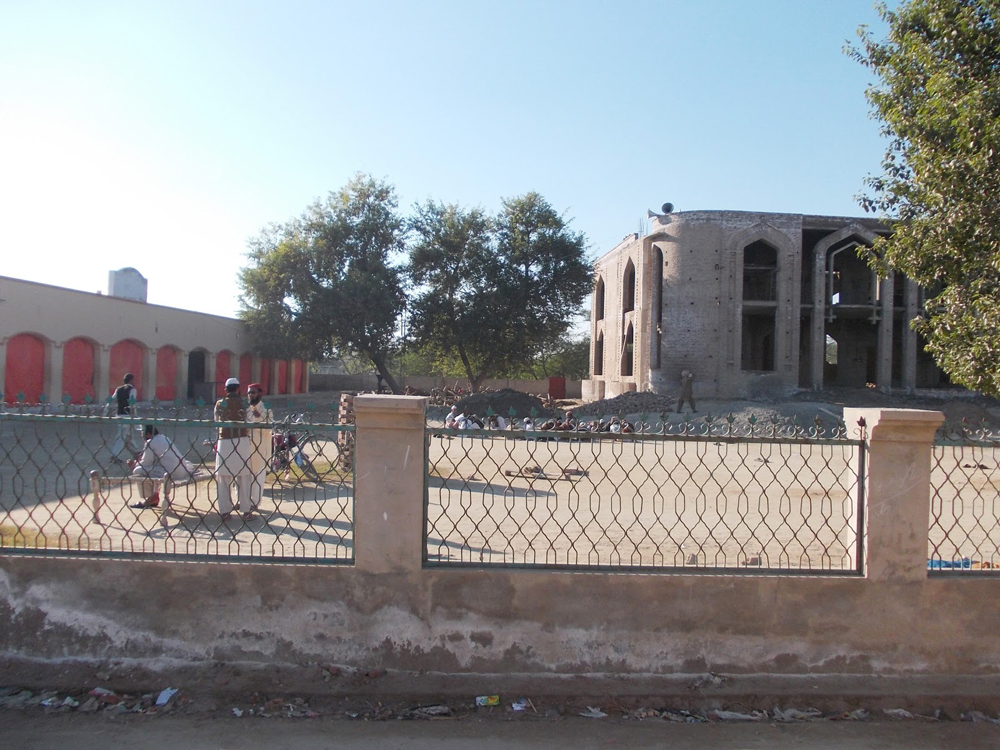 People of Bhakar district speak a great variety of Punjabi dialects, although few of these dialects are called as a separate language “Saraiki”, but because of good and loving nature of people there is no distinction or hate among different dialects and have a mix culture of Great (East and West) Punjab.

Bhakkar is now a bustling town, with population of more than three hundred thousand. 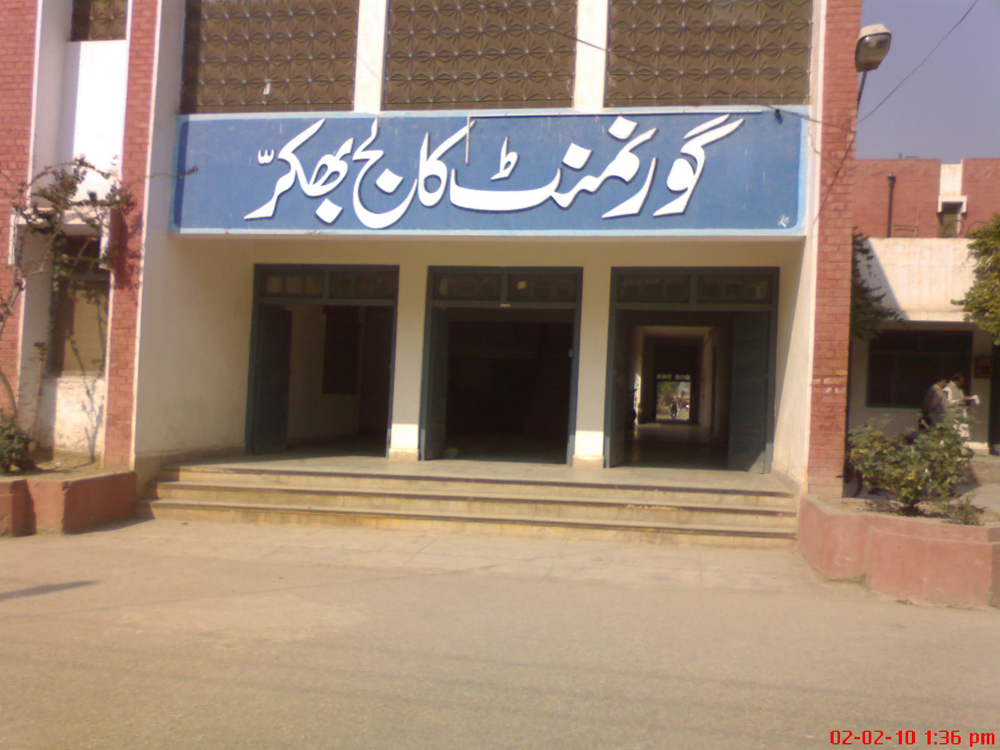 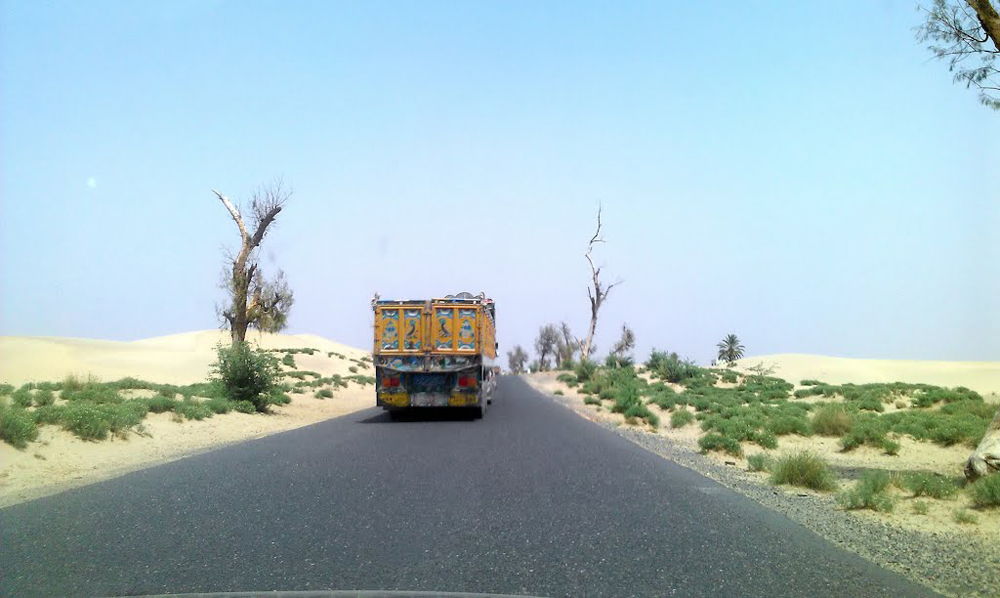