Gilgit is the capital city of newly created Gilgit District within the Gilgit-Baltistan territory of Pakistan. The town of Gilgit constitutes a tehsil within Gilgit District. The town’s ancient name was Sargin, later to be known as Gilit, and it is still referred to as Gilit or Sargin-Gilit by local people. In the Burushaski language, it is named Geelt and in Wakhi and Khowar it is called Gilt.

Gilgit is one of the most visited city in the Northern Area of Pakistan. Althought the town itself is not very big, nor extremely exciting, it is the best place to start exploring the northern region which has some of the best mountain scenery and so called Virgin Beauty of unexplored world, the world that is yet to be explored by the West. Gilgit has many great tourist attractions to offer to its visitors throughout the year Gilgit’s position on the mountainous region also means that the city has plenty of splendid views and some delightful seafront promenades.

The town has many interesting sights. Two miles out of town there are a pair of Buddha’s carved in to a high rock. They go back to the 5-th century. It’s a nice hike, the scenery on your way is gorgeous.Then there is a monument to commemorate the fact that the boyscouts of Gilgit were the spark that set the flame in the battle between Pakistan and India for supremacy over Kashmir.

The bridge over the fast flowing Gilgit River, at the end of its traditional bazaar, is the largest suspension bridge in Asia (182 metres long and 2 metres wide) permitting enough room for one jeep at a time to cross.

The various fruits and dry fruits that are abundantly found in this part of the region are:  Apricot, Apple, Grapes, Pears, Peaches, Pomegranate, Cherry, Mulberry, Walnut & Almond. 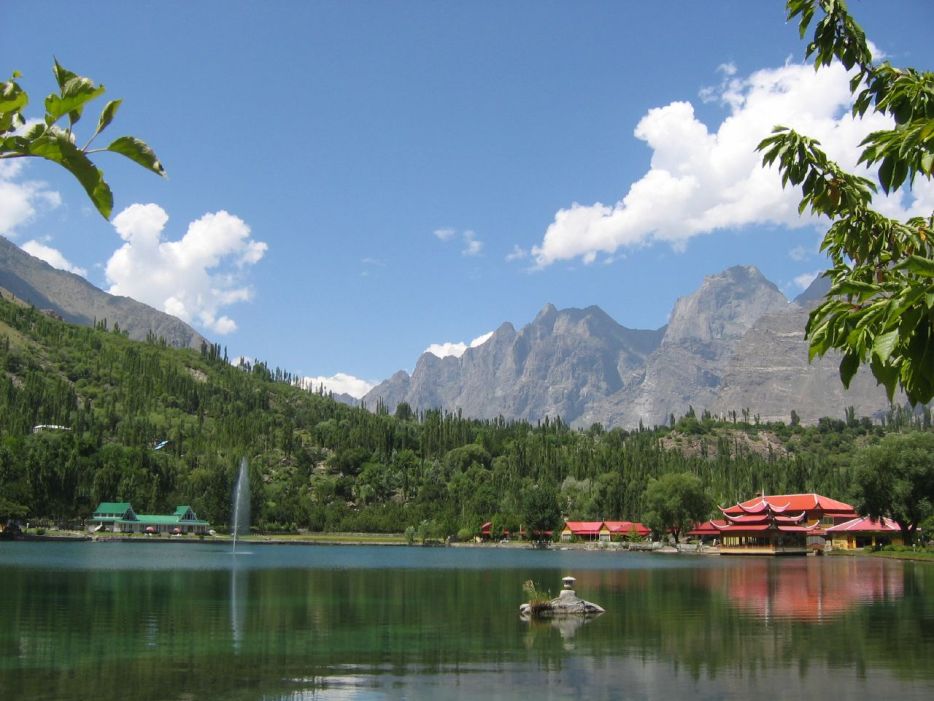 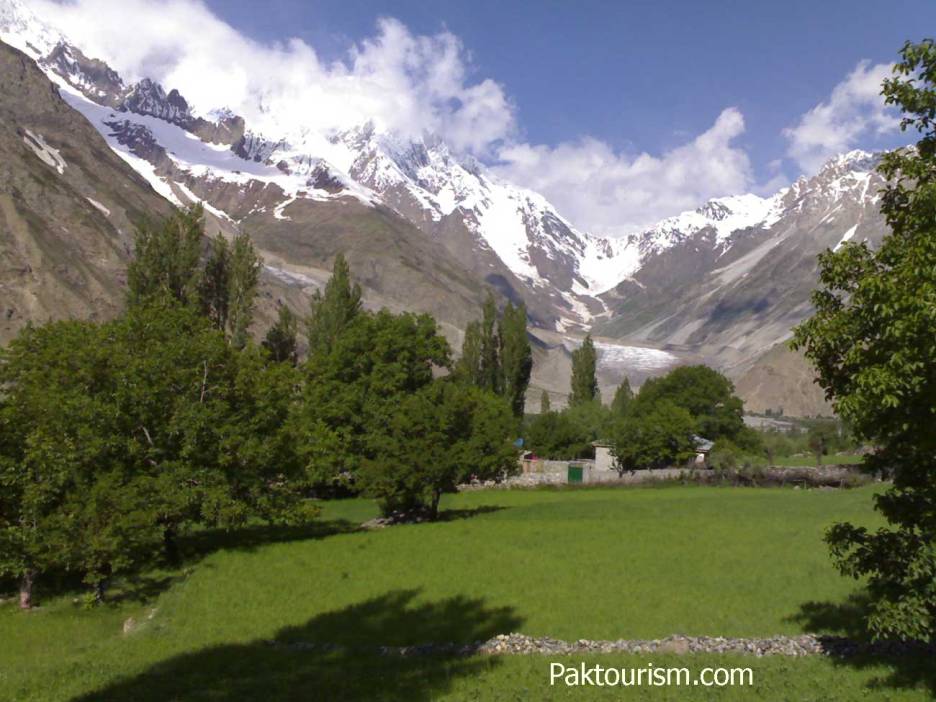 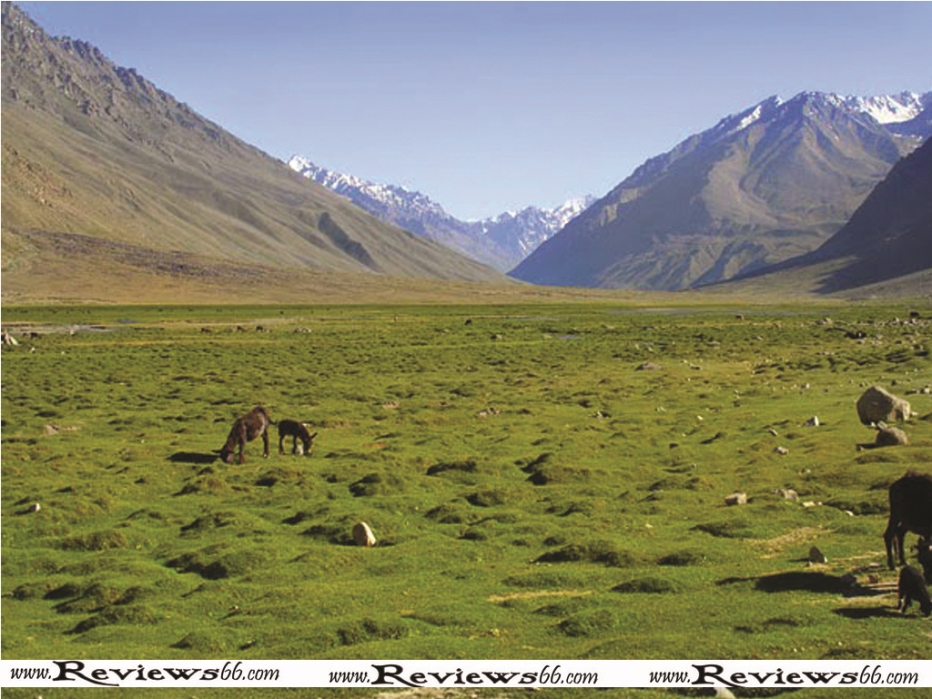 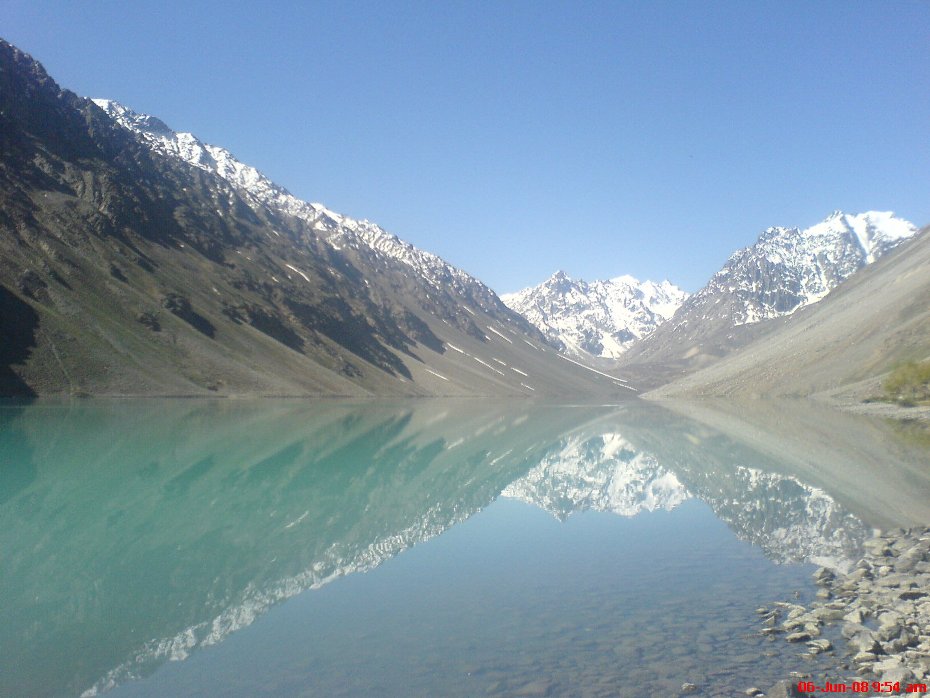 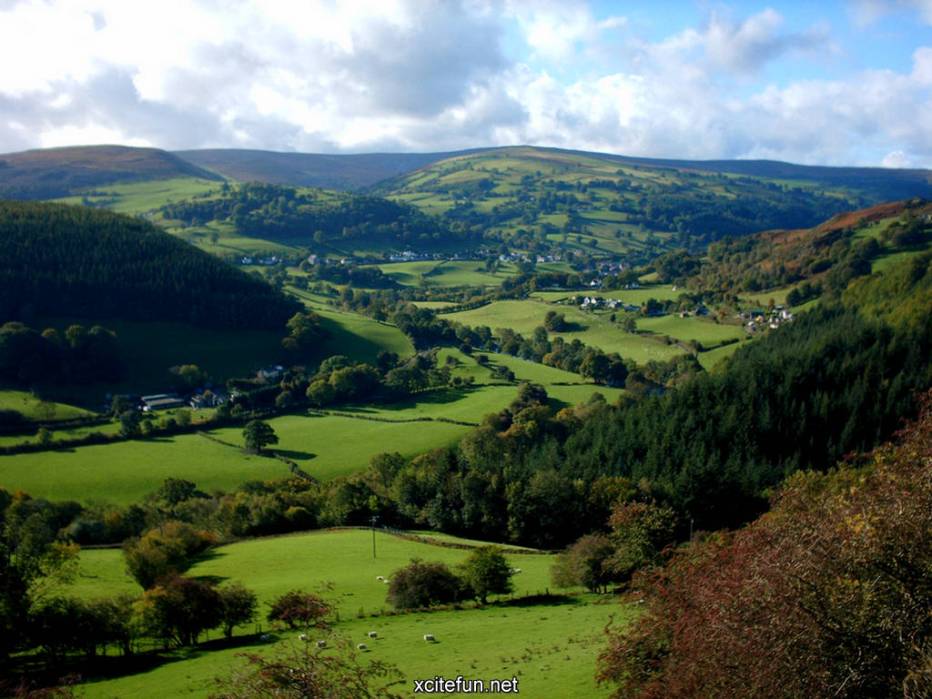 Urdu is the lingua franca of the region, understood by most inhabitants. The Shina language (with several dialects such as Asturjaa, Kharuchaa, and Chilasi) is the majority language of the population, spoken mainly in Gilgit, Astore, throughout Diamir, and in some parts of Ghizer and in the Baltistan region. A small minority of people also speak Pashto.

Gilgit–Baltistan has very few speakers of Kashmiri. However, speakers of other Dardic languages such as Shina and Khowar are present in the region.