Nagar was antecedently a aristocratic state in the northermost part of the Gilgit Baltistan of Pakistan,wich existed until 1974.Administratively there are two Tehsils in this Valley namly Nagar 1 and Nagar 2 of District Hunza/Nagar. This valley was an independent principality for 1200 years.The British gained control of this valley during battle at place of Nilt (Jangir-e-Laye) in 1892. Nagarians fought bravely but defeated due to lake of weapons.The Thum (King) of that time Azur Khan sent in exile to Kashmir.Hunza was previous under the domination of this valley and Collectively called Broshal and their Capital was Capal Dongs.But after the reign of the king Miyor Khanhis sons divided Brushall into Nagar and Hunza and declared the river as the border.Muglutbecome the king of Nagar and Girkis became the king of Hunza.The British retained its status as a principality untill 1947.The people of Nagar were ruled by a king for more than 1200 years,which came to end in 1974 In 1968 revolutionary movement for democracy and freedom started under the leadreship of Syed Yehya Shah,The first educated politician of Nagar. 9 people were killed.The revoluntionary leaders including Syed Yehya Shah were impersonated for life calling them Nagar State rebellions. After the Change in Pakistani Central Government to a democracy on 25th September 1974 Zulfiqar Ali Bhutto dissolved the princely state of Nagar and set the prisoners free and gave democratic presentation into GB councel Now GBL legislative councel. 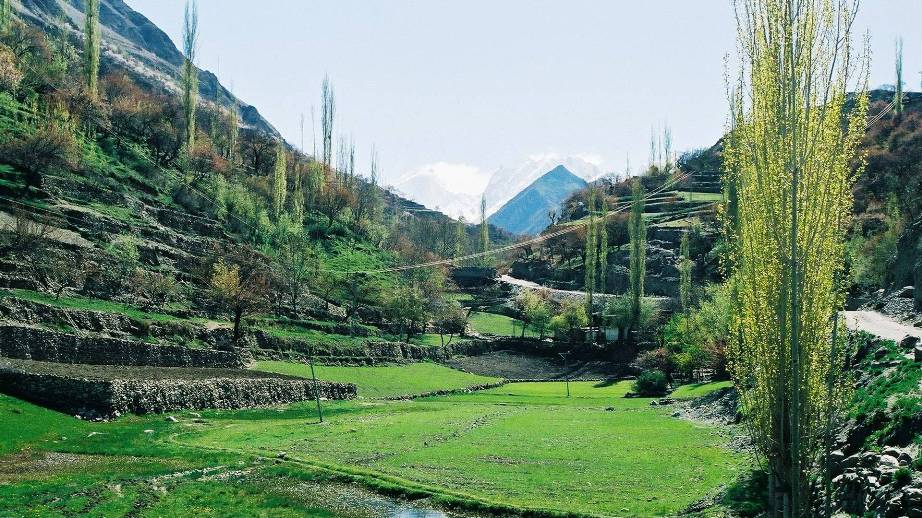 The biggest language of NAGAR is BROSHIKI & smallest is DOMA