Serai Naurang is a Tehsil of Lakki Marwat District in Khyber Pakhtunkhwa province of Pakistan. It is located at 32°49’32N 70°46’55E and has an altitude of 275 metres (905 feet). It is located at Bannu – Dera Ismail Khan Road at a distance of 25 kilometers or 15 miles south of Bannu.

The town derived its name, as legend goes, from one Mr. Naurang Khan Gandhapur, whose family has landed holding in the town. The prefix is supposed to added in the era of English rule in 18th century when they established camping grounds/ inns on each 15 miles of roads as resting place for the movements of their infantry. These inns are called “Serai”, hence Naurang got its prefix as Serai Naurang. The town is commercially located between the districts of Bannu, Karak, Frontier Region of Bannu and Lakki Marwat. It caters to the needs of adjacent districts for vegetables, fruit, rice, oil, wheat, flour, household goods and grocery. It is hub for various fruits like orange, watermelon from Punjab province, MashMelon, pomegranate and grapes from Afghanistan, apple from FATA, peach, pear and persimmon (‘amlok’ in Pashtu, ‘D.kaki’ in Japanese) from Peshawer. Its is famous for weekly Market arranged on every Thursday especially for cattle exchange and weekly supply of food items for the people of peripheral areas. 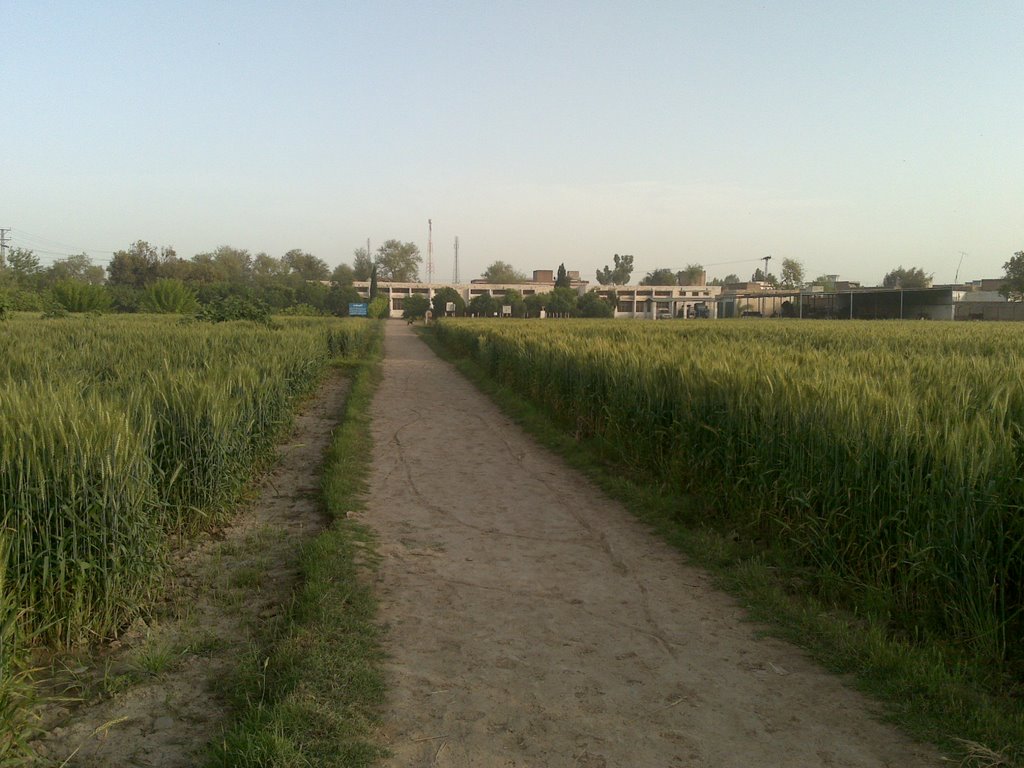 According to someone its name is derived from “9 rang” means “9 colours”, here different tribes of pashtoons resides.

All the people of Serai Naurang are muslims. There are large number of mosques and madrassas (for religious education in Serai Naurang. 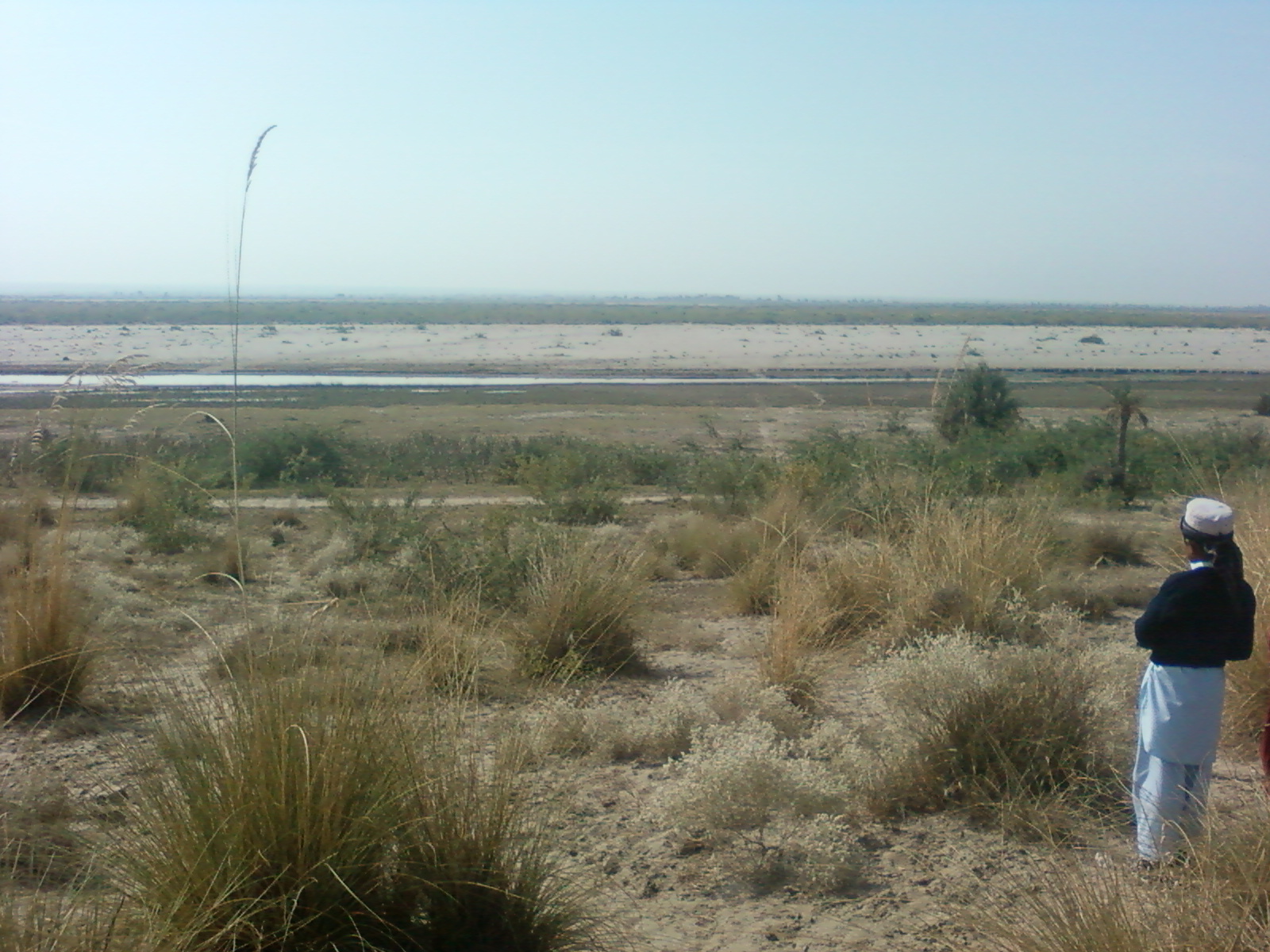 There is a mela (Fort) occurs on every Thursday is Serai Naurang in which a large number of people from far and near comes to buy the products which they require, as here in this mela everything is available in a very cheap and affordable price. The mela of Serai Naurang is very famous all over Lakki Marwat and Karak.

The river Kurram is flowing through Serai Naurang.

some contents taken from wikipedia