The city of Lakki Marwat  is one of the Southern Districts of Khyber Pakhtunkhwa in Pakistan. It has been made a separate district on July 1, 1992 before this it was a Tehsil of Bannu District. The word Lakki derives from Pali language word means Laksmi, goddess of beauty and fortune. The other word which is  emarta’watta means source of elixir so this word then changed into Marwat. 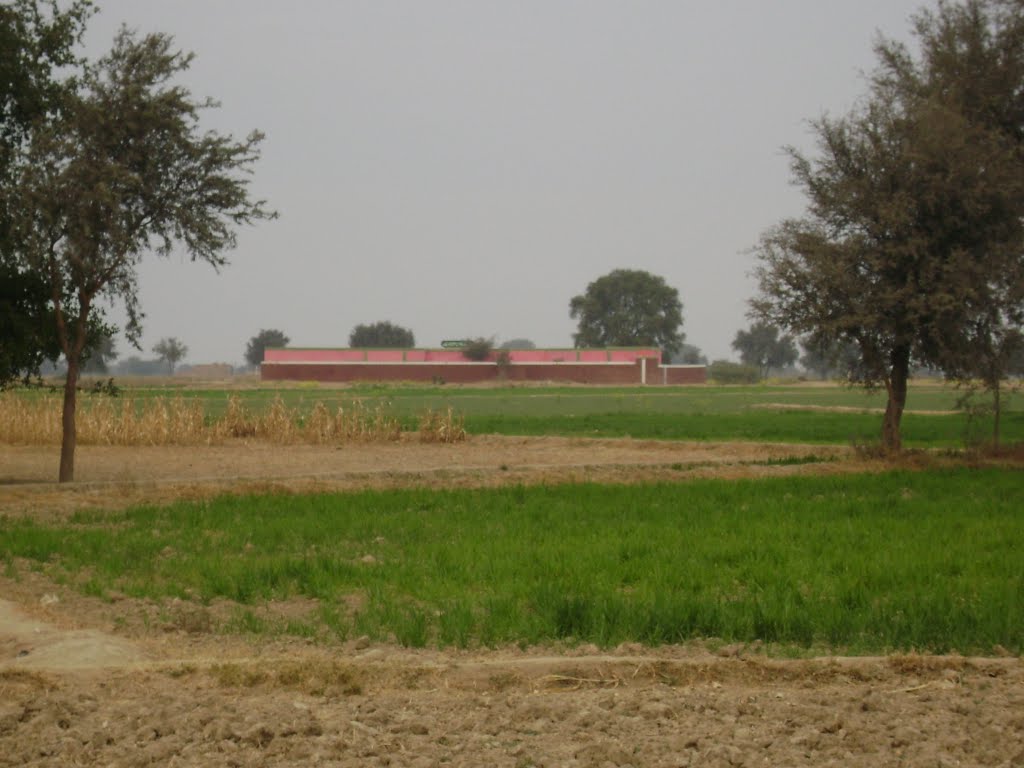 There are several stories regarding the name of Lakki Marwat. The 1st story linkes this city with the name of Lakki Ram which was a Hindu trader who is considered to be the original founder of this city. An another claim says that the town was initially known as Ihsan Pur. But most of the people says that long ago a battle was fought between the Marwat tribe and Wazir and Marwat tribe was is strength of one Lac so the name of Lakki is give to it due to that number of 1 Lac and after time passed this word has been changed into Lakki and as there are Marwats in this area so it is called as Lakki Marwat. Marwats are now living in different cities of Pakistan. 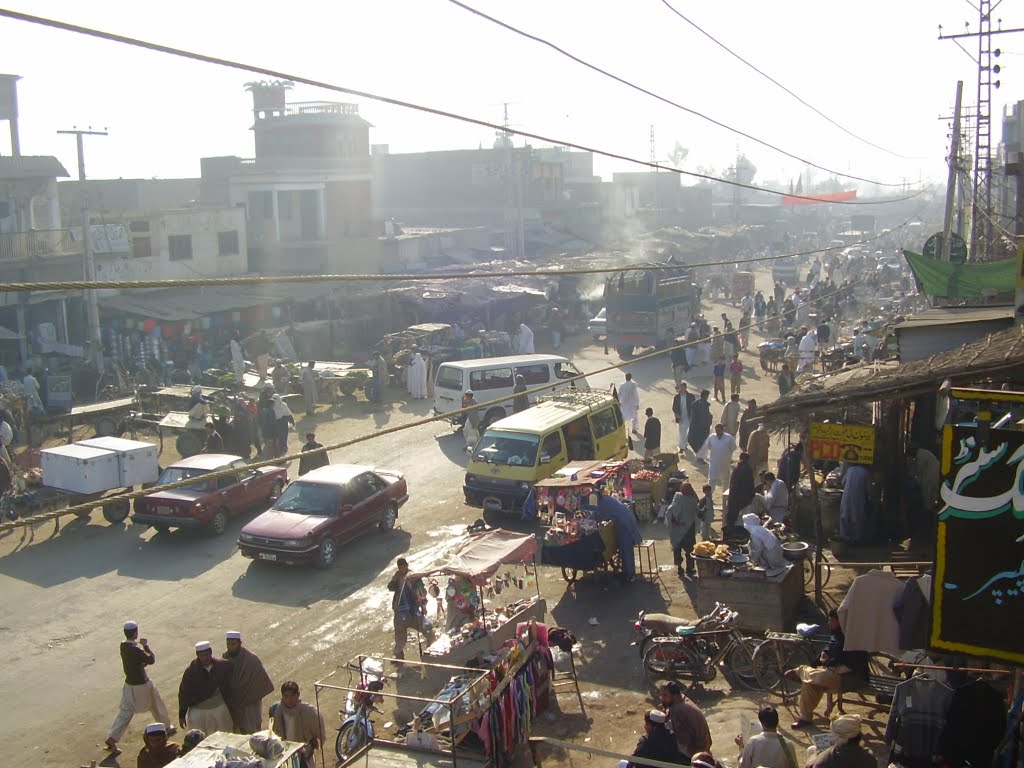 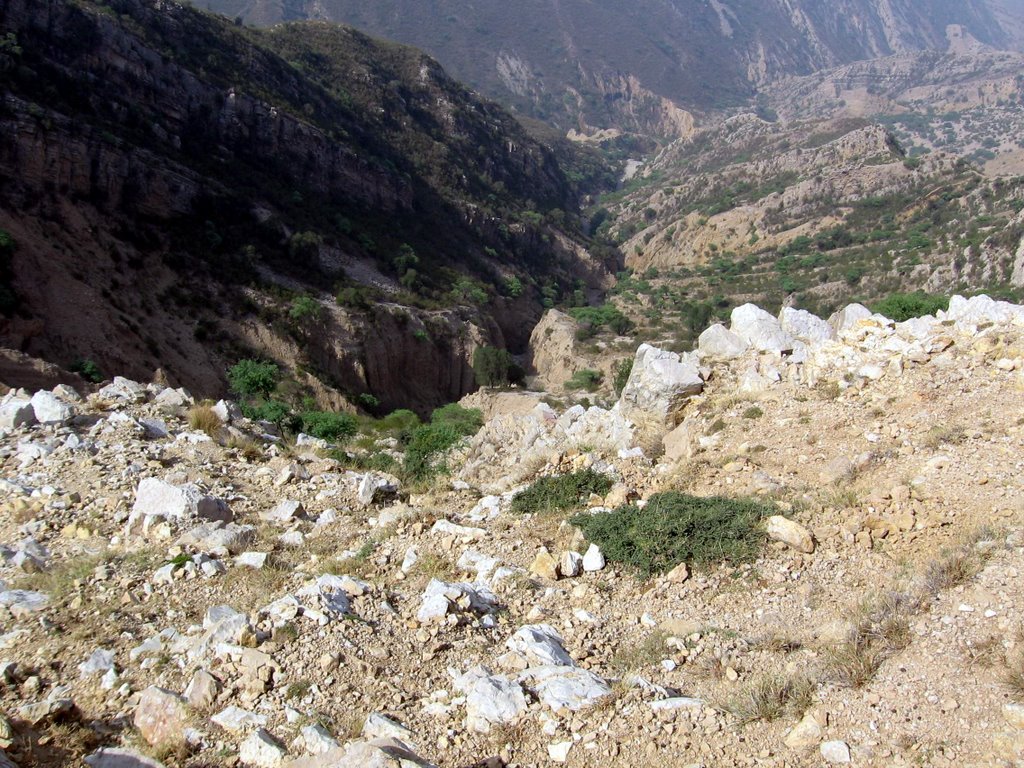 Regarding the area of the district it covers about 3,160 km², with population density of about 150 people per km². The people of Lakki Marwat are highly civilized and they love their culture. Mostly the people of this city use to wear shalwar qameez. The litracy rate of this city is not too high but the people are now getting education in different cities all over Pakistan. The district is almost 100 percent Muslims. 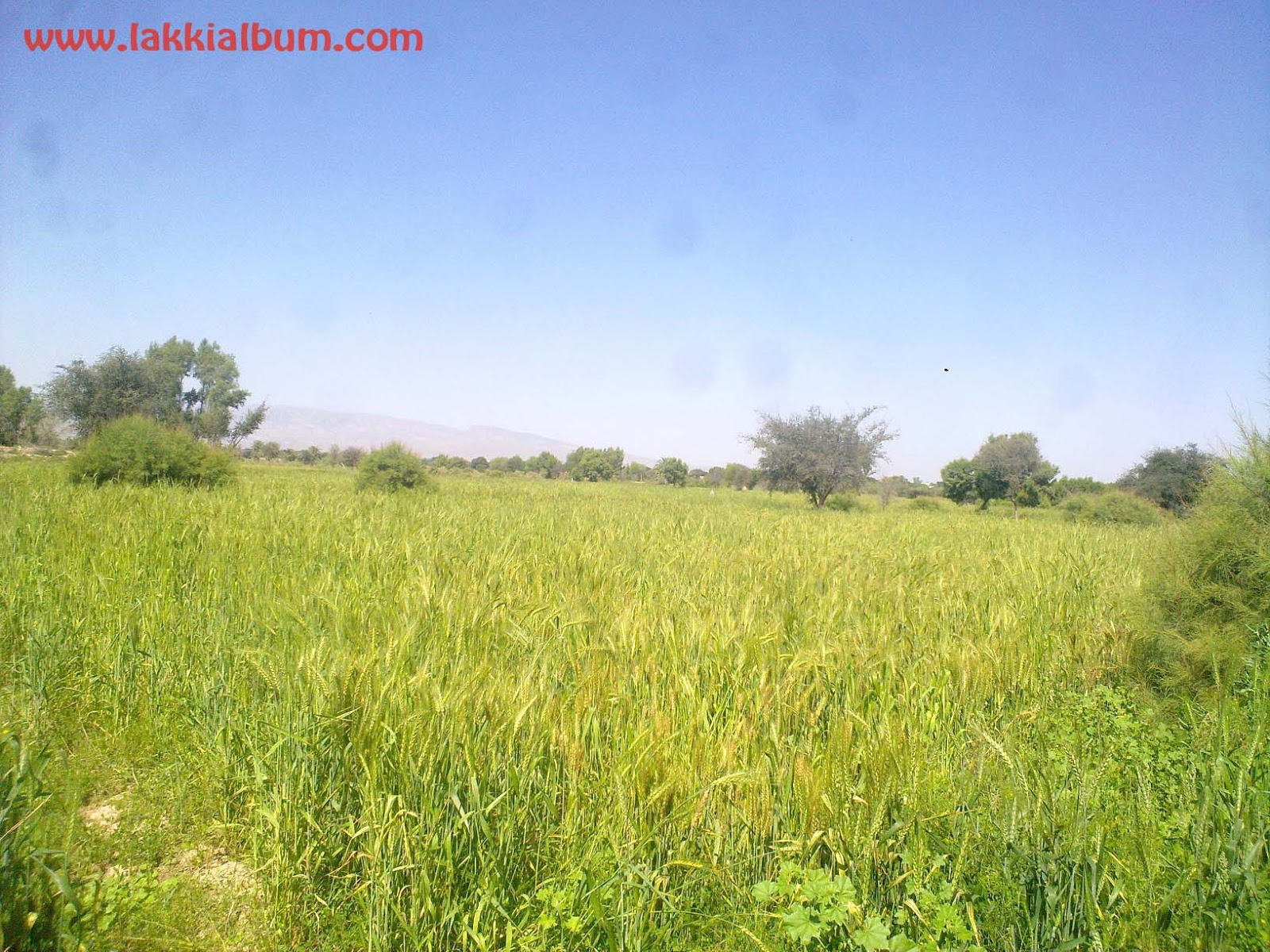 The entire district speaks Pashto. But in very rare places Hindko is also spoken. Urdu is national language so it is spoken and understood by all the people of this city.

About all the people of Lakki Marwat are living in joint families. Because these people love to live together. About all the names of the villages ends with “Khel”, e.g.Aba Khel, Dallo khel, Ghazni Khel, Shahbaz Khel, Titar Khel, Kaka khel, Zangi khel, Nawar khel etc. Out of those villages a total of thirty had a population over 5000, forty-six had a population between 2000-5000, thirty-one had between 1000-2000, forty-nine had under one thousand inhabitants, while one village was uninhabited.

There are two rivers in this city one is the river kurram and the other is river Gambila.

There is a large number of Mosques and Madrassas (For Religious Education) in Lakki Marwat.

There is a large number of high schools and primary schools while the colleges are only few. There are separate schools for the boys and girls. 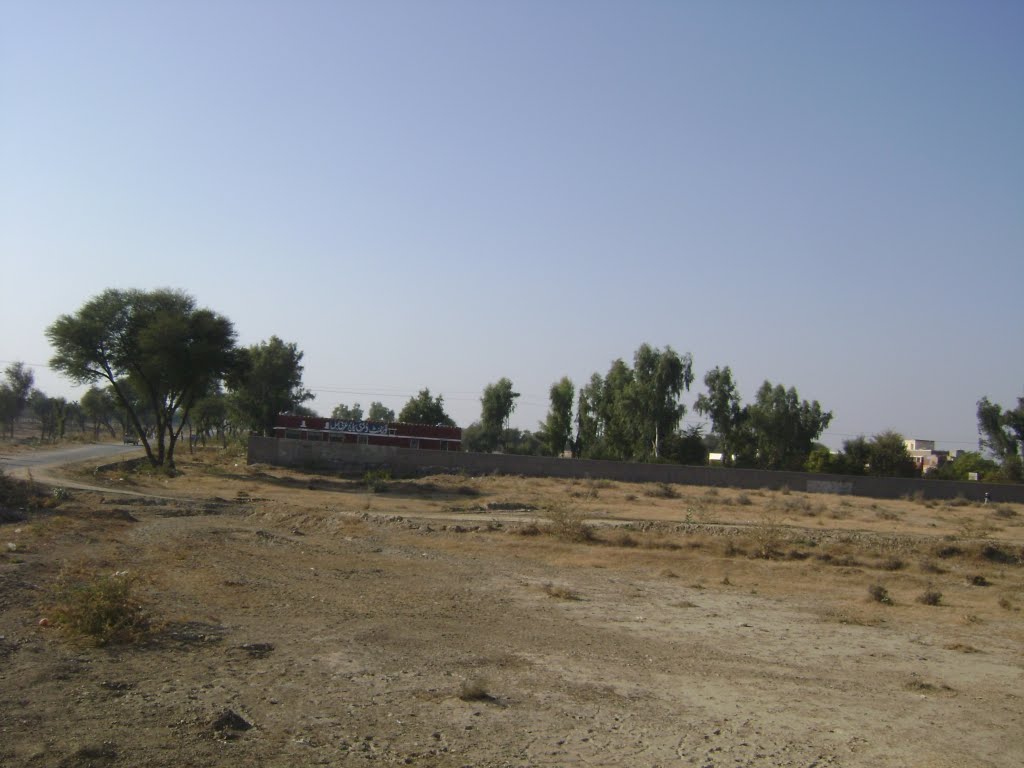