Muslim Bagh is a town of Qilla Saifullah District in the Balochistan province of Pakistan. According to Census of 1998, the population of Muslim Bagh is 70,361 (Male 37,303 and Female 33,058) and 10,188 households.This town is believed to be named after a garden planted by a Sufi saint. 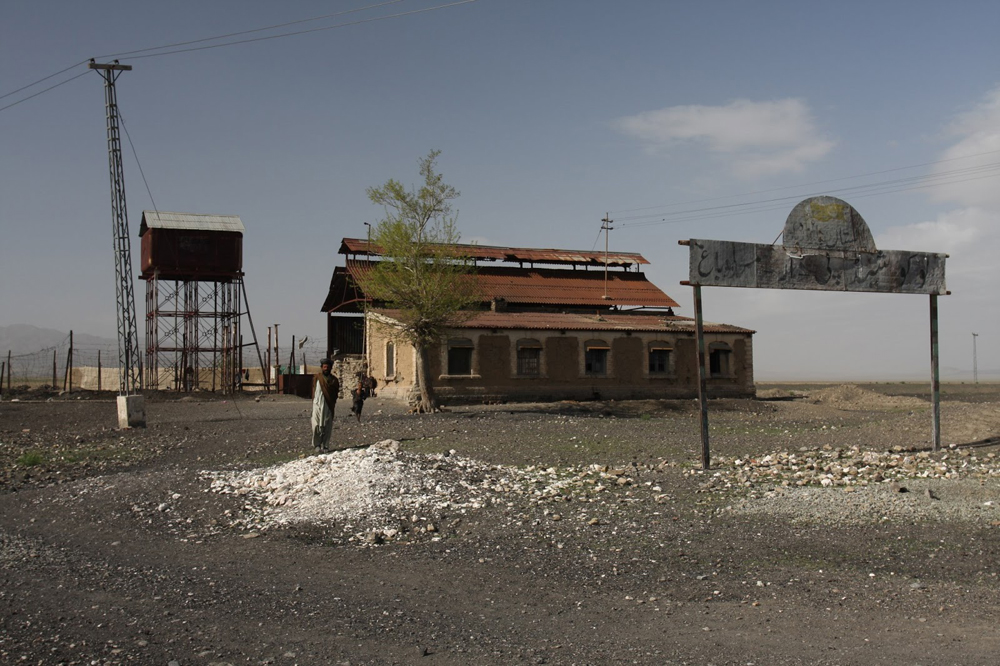 It is a cold place in Balochistan. In some winters, Kan Mehtarzai and Muslim Bagh experience several feet of snow, though normal temperature is about -7°C to 10°C (19°F to 50°F). 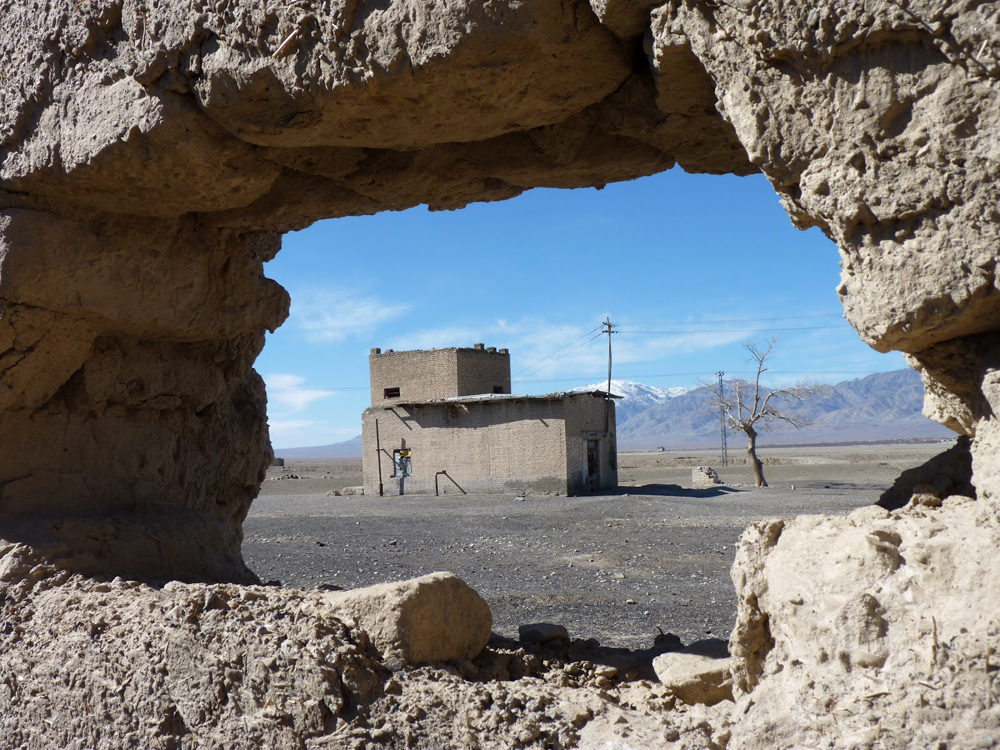 The people living in this town are of various tribes of Kakar Pashtoon inhabit the valley. In Kakar tribes the most famous tribes are, Sargarh, Khuidadzai, Samkhail, Sultan Zai, Bazai and Rahatzai. Though in touch with the outside world for a long time they have retained their age-old traditions and are proud of them. This area is well known for hospitality and the coming of a guest is always considered a blessing, and the famous personalities of muslim bagh are, Haji Abdul Kareem Khuidadzai, Sardar Abdul Rasheed Khan Sargarah, Sardar Hayatullah Khan Mehterzai, Haji Mustafa Rahatzai,Malak Jan Muhammad Bazai and Haji Muhammad Azam Khuidadzai. 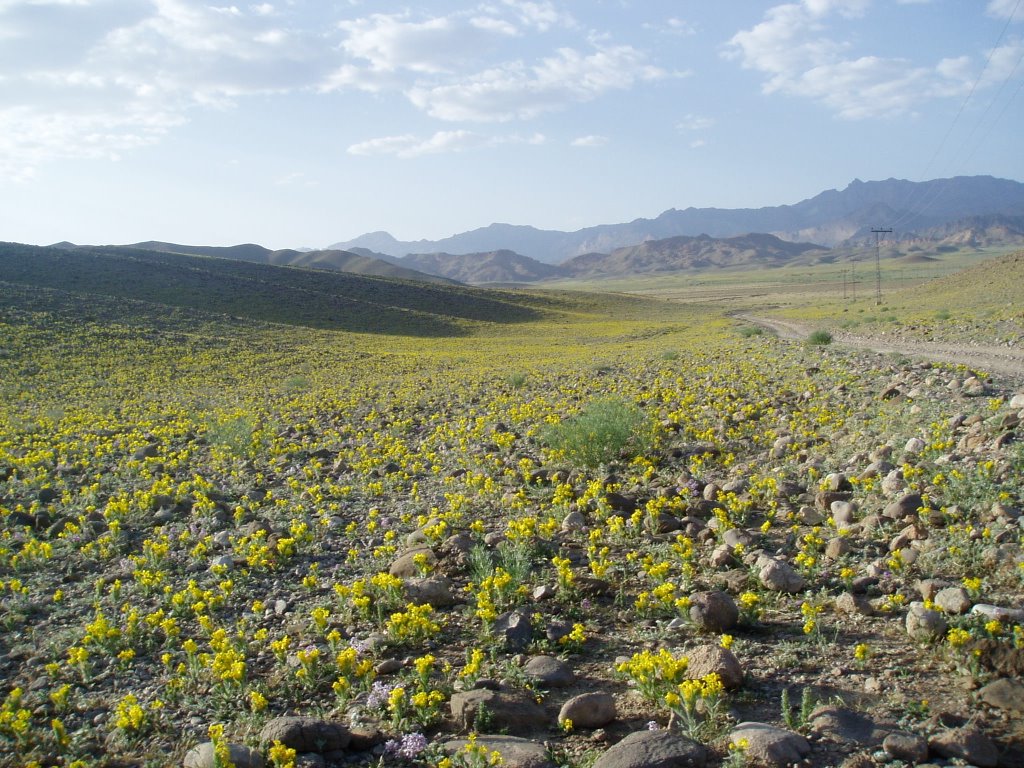 This town has some archaeological sites mainly attributed to the Mughals. The ruins of an old fort called Mughalo Killa or “the fort of the Mughals” were found to the west of the Karezgai village, about 3¼ kilometres from Muslim Bagh, below which there is a spring of water which was reopened about 125 years ago. Fragments of ancient pottery were found in these ruins and it is said that old silver and copper coins were also found. The ruins of a fort called Khanki lie near Shina Khura about 25 kilometres east of Muslim Bagh. 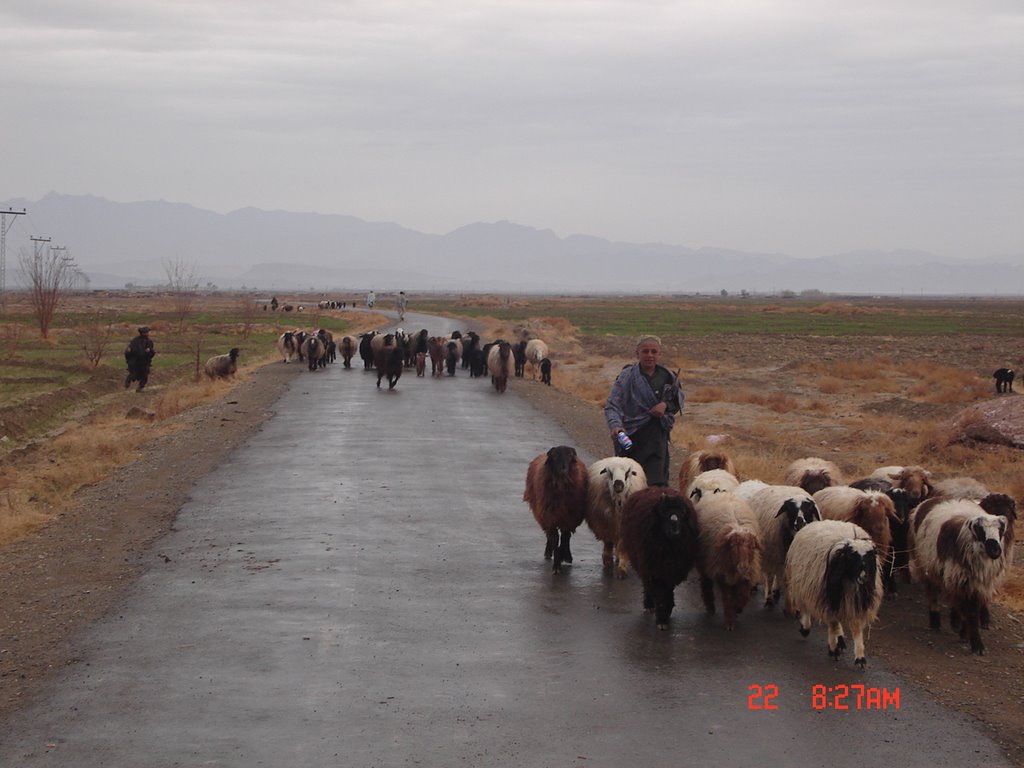