Bela is an important town of Lasbela District in Balochistan province of Pakistan, and is the chief town of the Bela Tehsil. The coordinates of Bela are 26.12°N 66.20°E. This is an ancient town in a historic track surrounded by hills above the Arabian Sea nearly 200 km west of Karachi. During the autumn of 325 BC was part of the Asian campaign of Alexander the Great, known as Alexandria Rhambacia. Alexander mentions the river name as Arabius, and local people call it Oreitans. 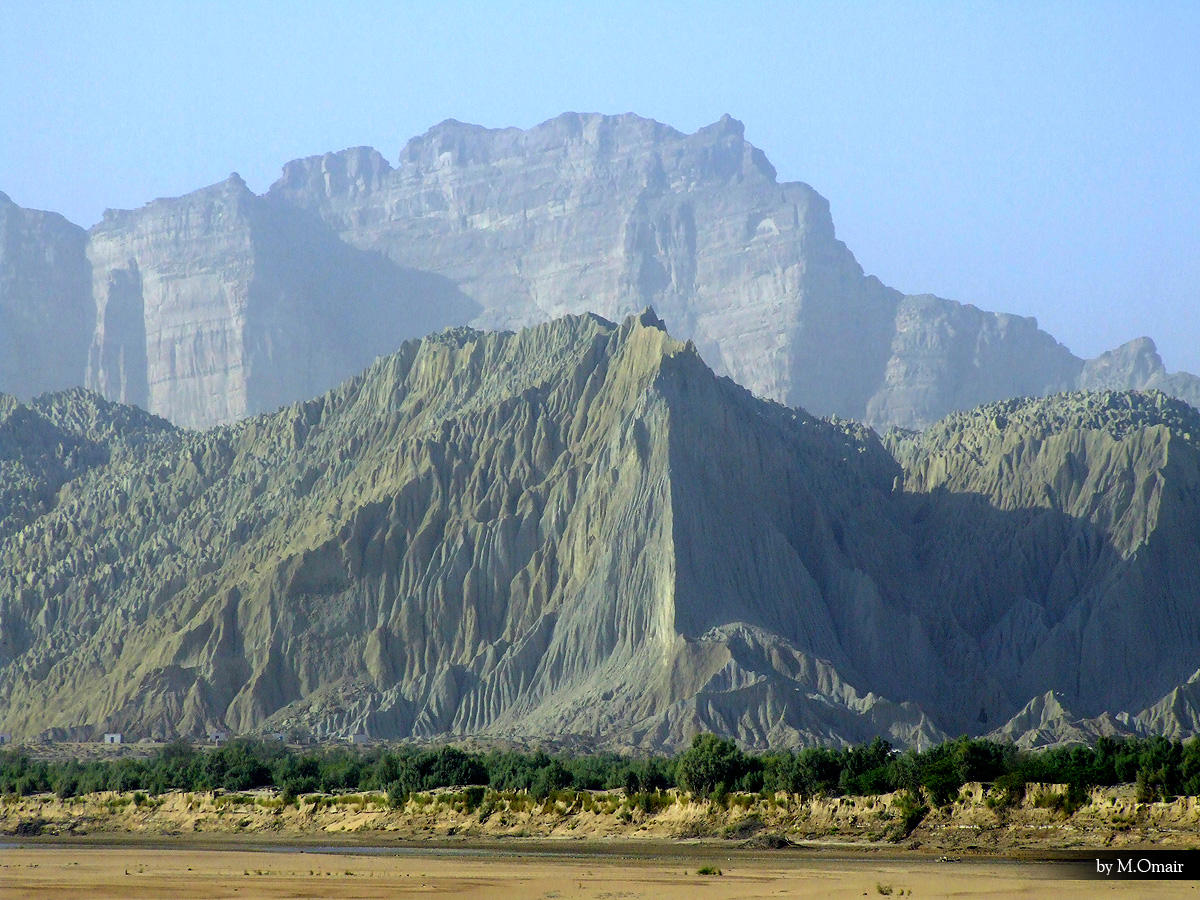 This area and surrounding areas have some mineral reserves at about 64 kilometers or about 40 miles in north of Bela are the Kundi deposits where traces of chalcopyrite, Galena, and silver are also found. Manganese ore is also found in the opholitic belt of Bela. There are tombs of history makers here. The tomb of Muhammad Bin Qasim‘s general, Muhammad Ibn-e-Haroon, is located in Bela. This area is located in the time zone of PST(UTC+5).