Kohat  is a city in the Khyber Pakhtunkhwa province of Pakistan. It is the capital of the Kohat District. The town centers around a British-era fort, various bazaars and a military cantonment. A British-built narrow gauge railway line runs through the town.

Kohat City is located at an altitude of 489 metres (1,604 ft). Kohat Pass lies to the north. It is situated on the left bank of the Toi river at a point where after running nearly due east for 50 miles (80 km), it turns to the south. The total area of the district is 2,545 square kilometres. 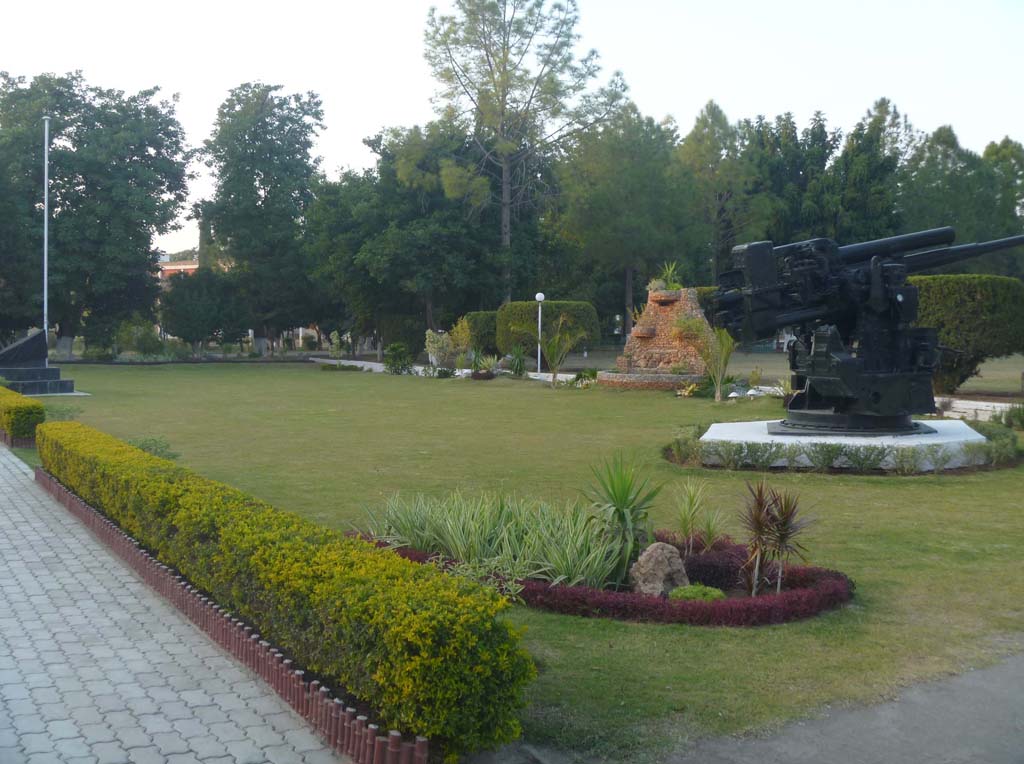 The region is very hilly, The climate of Kohat and surroundings is hot from May to September. June is the hottest month. The mean, maximum and minimum temperature recorded during June is about 40°C and 27°C respectively. A pleasant change in the weather is noted from October onwards, up till February.

Tanda wildlife park is located near Kohat city. The total area of the park is 2800 acres, consisting of Tanda reservoir and its catchments in Kohat. Tanda wildlife park is the largest wildlife park of NWFP. It is wonderfully rich and varied landscape supports a range of mammals and birds, both migratory and indigenous moreover the park also support a few reptile. The park is bounded by three different villages i.e. Bar, Kaghazi and Tanda Banda. 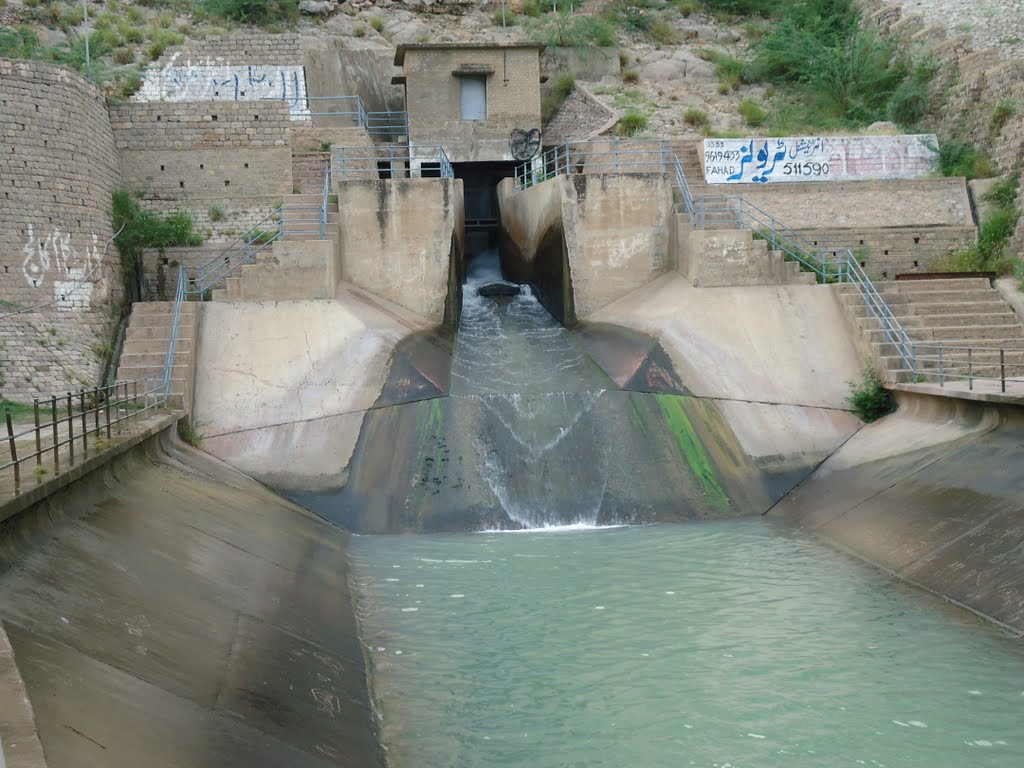 Kohat University of Science and Tecnology