Thall or Thal is a Tehsil of Hangu District  in Khyber-Pakhtunkhwa  province of Pakistan . It is administratively subdivided into two Union Councils . A major Bazaar or market of this region is located here which is a hub for traders from Kurram agency, Afghanistan and adjoining areas. The Peshawar-Thall and Thall-Parachinar road passes from here which is an important route of this area. There is an old British built fort which is the HQ of Thall Scouts, responsible for law and order situation in the region.

The weather is extreme cold in winters and mild and pleasant in summers, days are bit hotter, with cool breeze in the evenings. . It is located at base of large mountain locally known as Khade-Makh or ‘beautiful face’ in English. The Kurram river passes near the town, where a small number of fish are also present which are locally fished and consumed.

It is separated from the North Waziristan Agency by the Kurram River.It is 4hrs drive from Peshawar and about 3hrs from Kohat.

The Historic Thall fort built by the British in 1909 is located here which serves as the HQ for Thall Scouts,a paramilitary unit of FC. 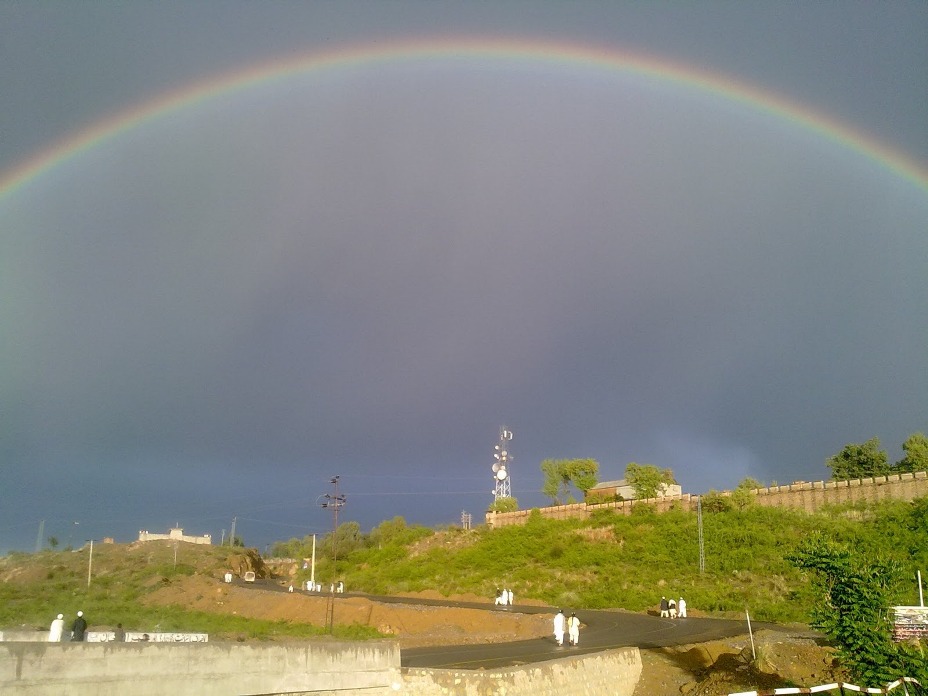