The name Mangla is derived from the name of a small village that was located to the west of and at the foothills of Mangla Fort, prior to construction of the Dam. Presently the word Mangla is used for a large area which includes Mangla Cantonment, Mangla Colony and Mangla Hamlet. This village was named after Mangla Devi, a goddess of Hindu worship, was situated on left bank of River Jhelum lying within the semicircle of its curvature and abutting the hill of Mangla fort. It was located within the boundary of Mirpur District of Azad Kashmir and bordered the Jhelum District of Punjab. The right bank of river Jhelum forms a boundary between the State of Jammu Kashmir and Punjab province of Pakistan. It is also the site of the crossing of the Jhelum river by the forces of Alexander the great facing King Porus. At the time of construction of this Dam, the villages of Thill, Baral and Baruti across the river in Jhelum District were developed as residential colonies and offices for foreign workers and officials.

Prior to construction of Mangla Dam, in March 1962, almost all the inhabitants of ancient village moved to Mangla Hamlet, therefore this town represents this village in true sense. It is located 12 km from the city Mirpur at the mouth of the  Dam. The construction of the dam reservoir, which has a perimeter of 400 km, has turned it into a place of interest. Mangla also hosts the Power Station which is the second largest in Pakistan.

It is the site of the historic Mangla Fort. The fort is situated on a high hill overlooking the Jhelum river which divides the Mirpur and Jhelum districts. A part of the fort was razed during the construction of the Mangla Dam, a large part remains and serves as a public recreation place.

After the completion the Dam,most of the Baral Area was taken over by Pak Army and converted into a Cantonment whereas a small colony within the Cantonment was alloted to WAPDA named as WAPDA OFFICERS COLONY.

Mangla Airport is situated 10 km (6.2 mi) from the city centre of Mangla Cantt, 3 km from Dina, Pakistan and approximately 20 km from the famous city of Mirpur. It is not being used by any commercial airlines, but only for military purposes.

The Mangla Dam is located on the Jhelum River in the Mirpur District of Azad Kashmir, Pakistan. It is the sixteenth largest dam in the World. It was built from 1961 to 1967 with funding from the World Bank. 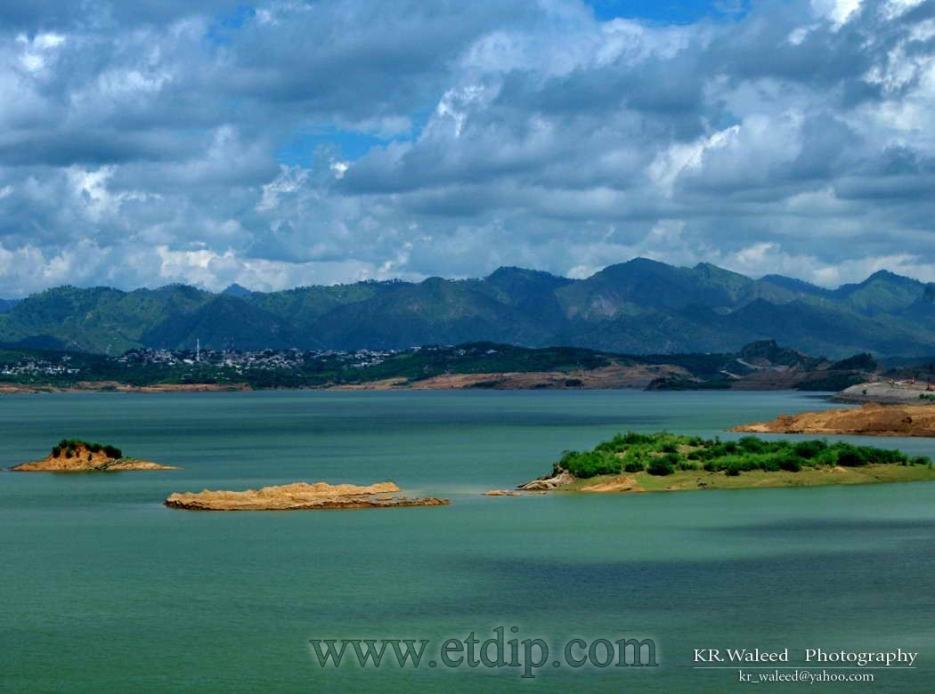 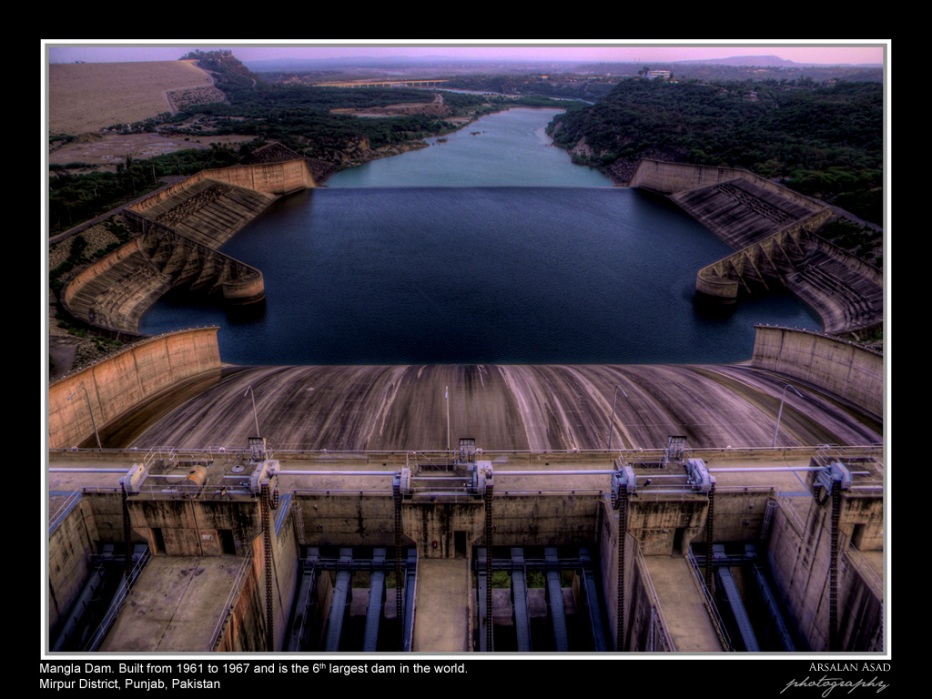 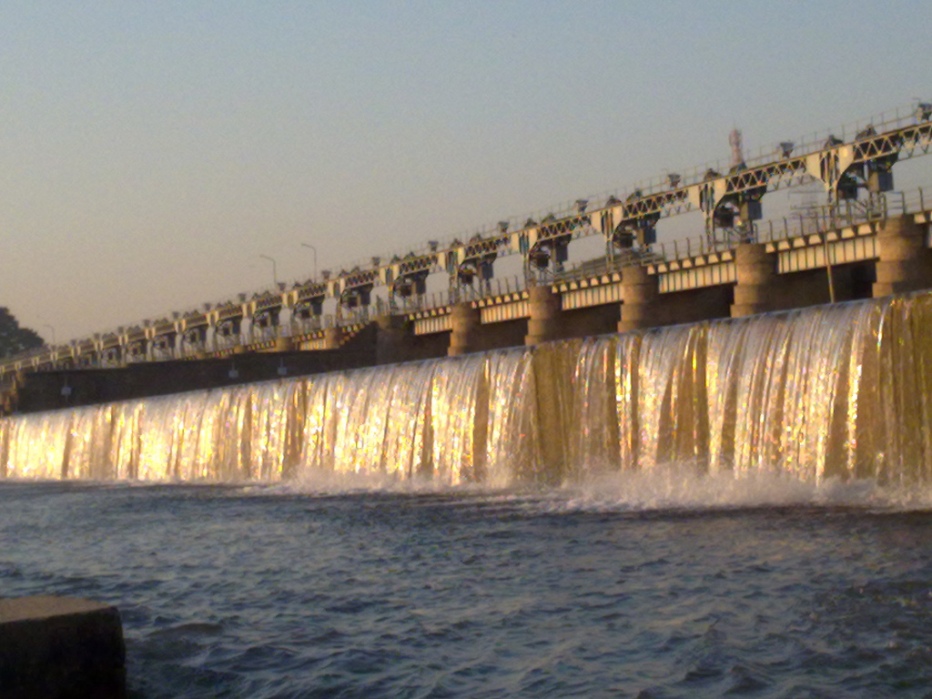