Diplo is a town in Tharparkar District, in the Sindh province of Pakistan.

This is an old city where Memon’S mostly migrated from other parts of the Sindh during conspiracies of British & Talpurs which made it difficult and unsafe for the people to live there, Memon’s being religious and peace loving people so they migrated to far flung area to stay out of reach from those unsafe areas during 1800/1900 BC. 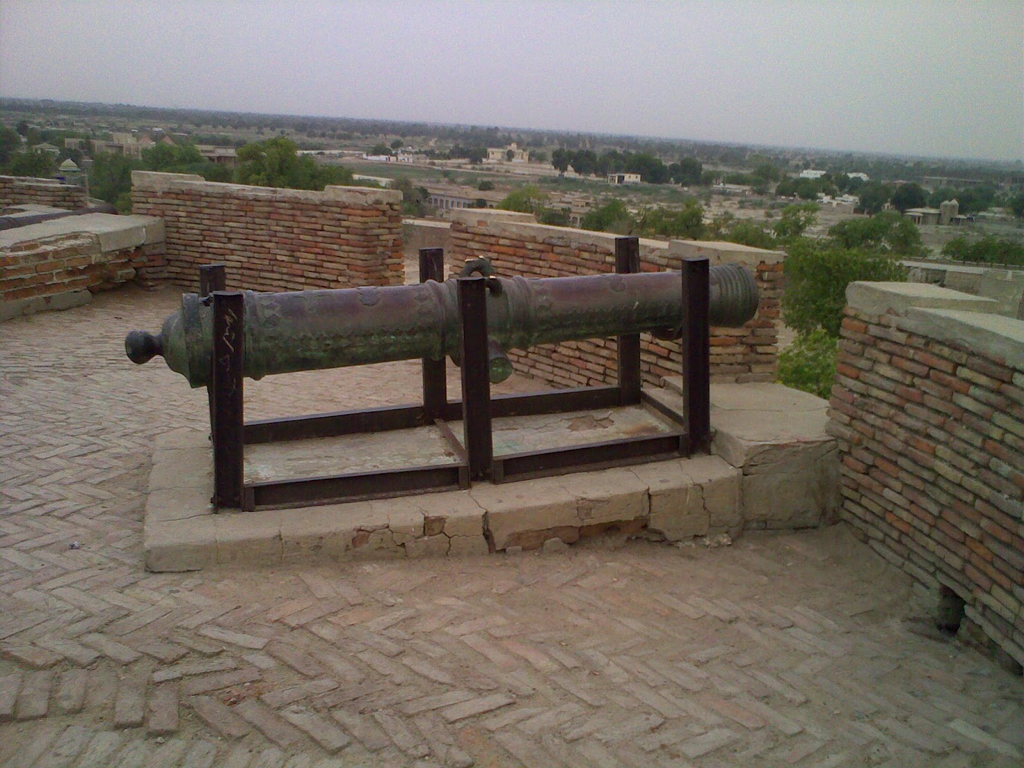 A Primary school with 10 rooms was built there dating back in 1912. All Memon’s were educated there and they have the highest number of literacy among other Sindhi communities. It was the year 1950 when Diplai Memon’s had already reached the level of Deputy Collector.

As more education spread and they found lucrative jobs here started the migration of Diplai’s to Mirpurkhas and Hyderabad and a very few families in Karachi by 1965. 1965 was the year when some young Diplai’s got good jobs in Karachi and in turn the got there relatives inducted also in good jobs and by 1975 Diplai Memon’s number in Karachi was almost 25 families and that started growing non stop. 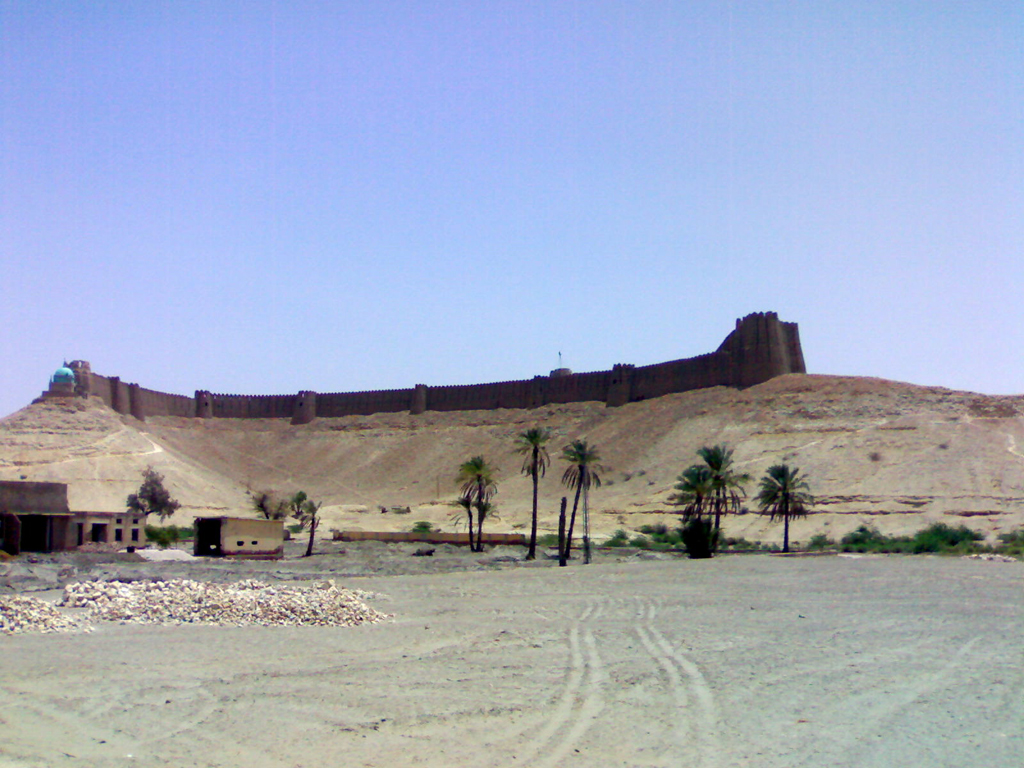 It was then in 1965 when Diplai’s started moving a little far to Saudi Arabia and later to Dubai, England USA and Canada today you name any country of world you will find them in good business or jobs..Today they have biggest concentration in Jeddah engaged in business and jobs outside Pakistan.

A high number of Medical Consultant, specialist and doctors is among the top as compared to any other city of Sindh also Engineers and all other professions with this migration they built “Diplai Town” on the outskirts of Hyderabad, Pakistan. This “town” is generally where well to do Diplai’s live,this town is also known as Diplai Memon co-operative housing society. 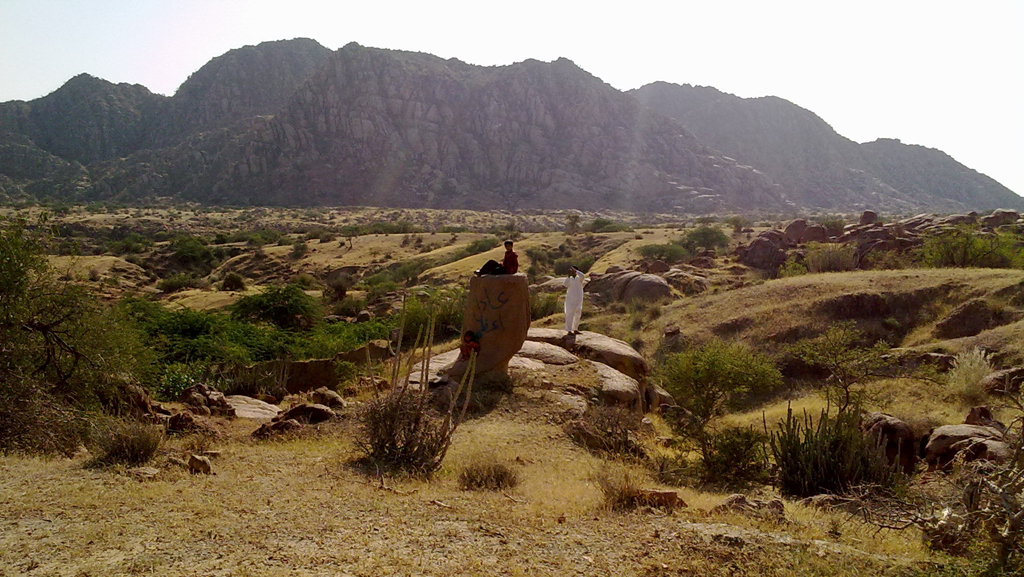