Balochistan is the largest province of Pakistan. Not only has grand geographic importance but also has rich culture and traditions. 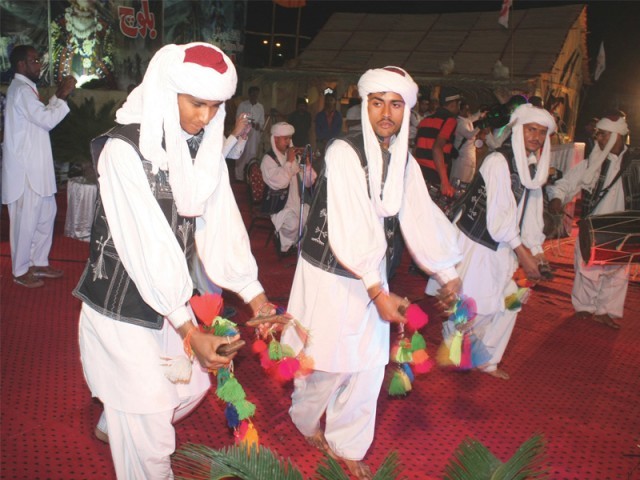 People of the province are not familiar with modern world technology because of low literacy rate in Balochistan. Large numbers of the citizens are illiterate and are pessimists with their traditions and culture.

Food:
Balochistan has vast traditional cuisines which are most popular in locals and visitors. Only Roti (bread) is available in more than ten different types. 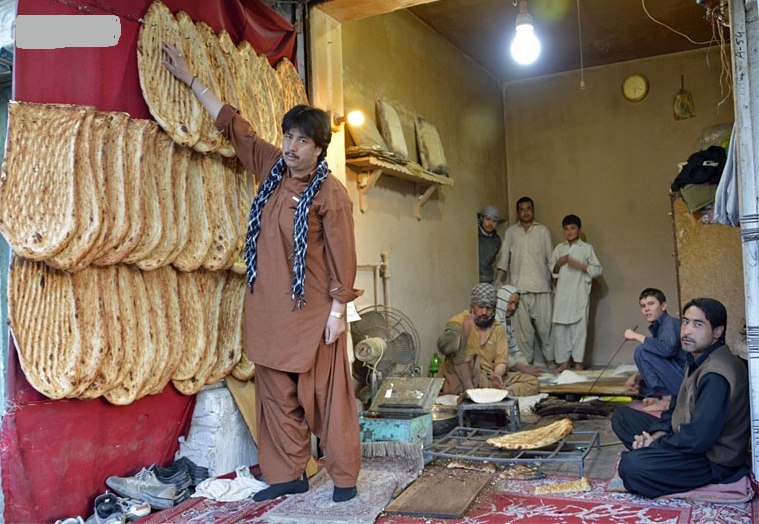 In some areas, Balochi people make Roti (bread) like pizza. They stuff wheat dough with qeema and bake it under the sand. 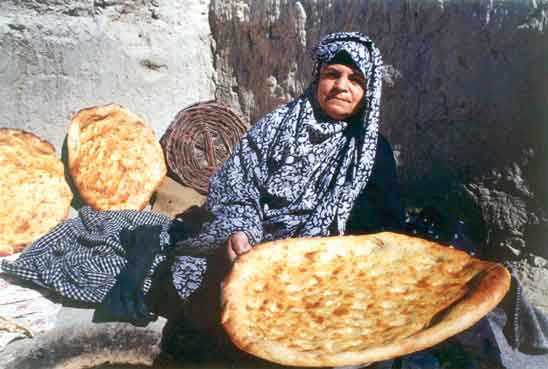 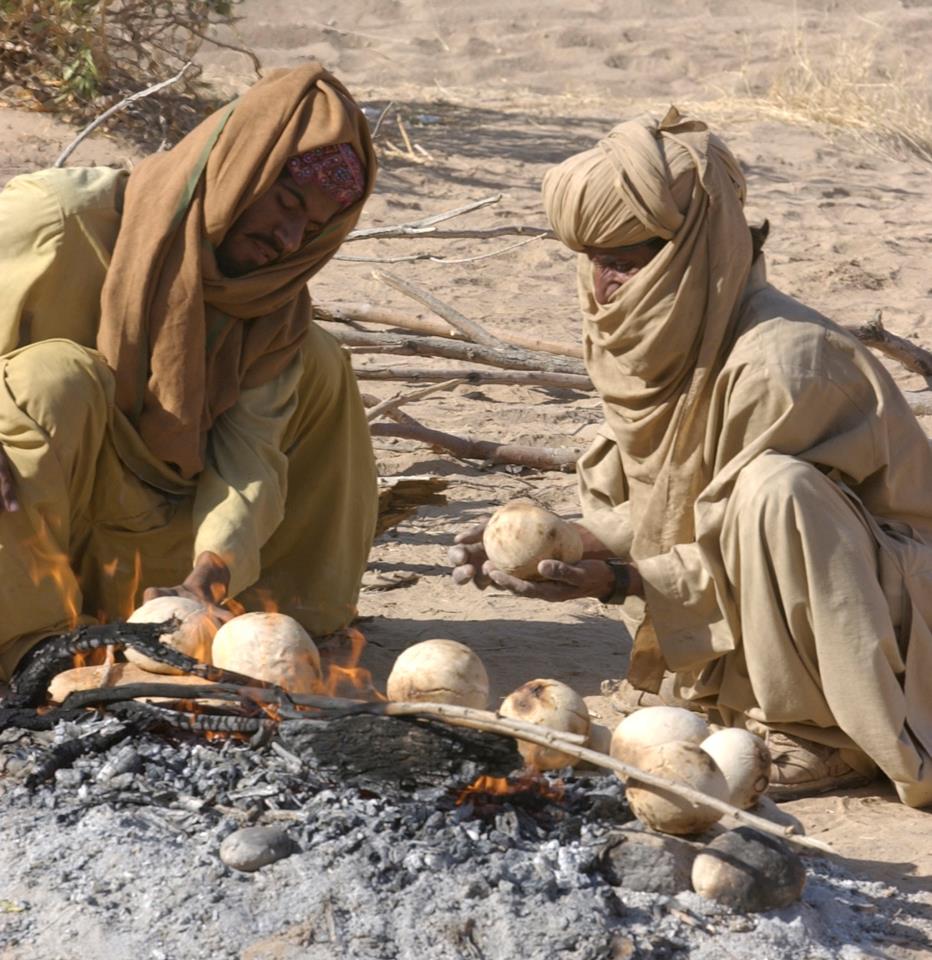 In other areas, some people make huge balls of wheat and bake it under the sand. This bread becomes hard like a rock when it cools down. 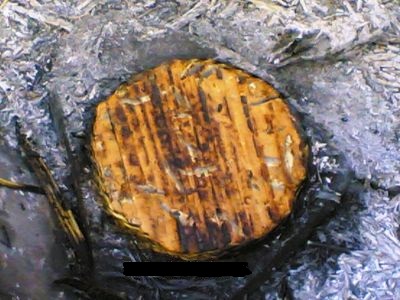 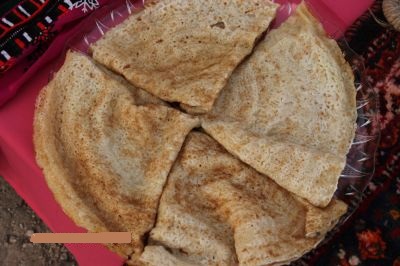 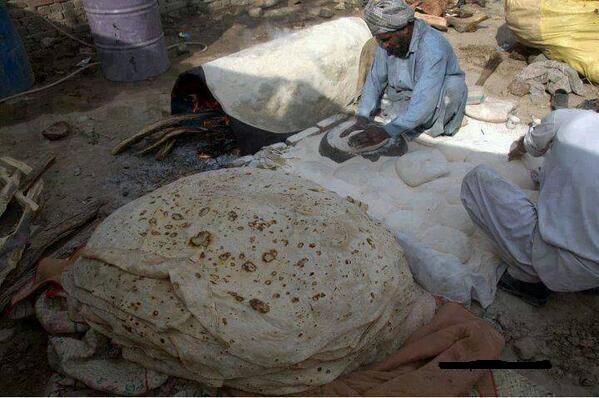 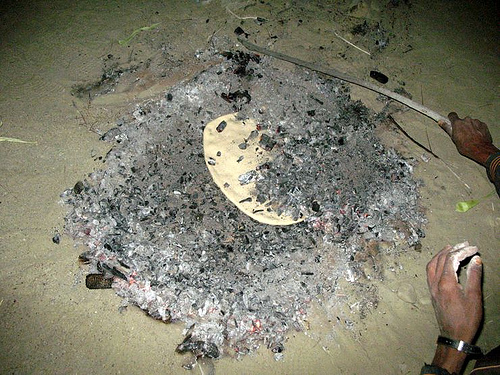 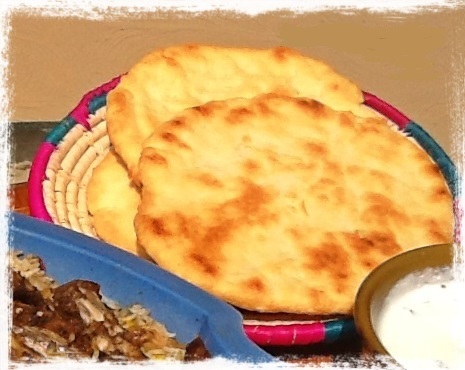