Khairpur is a city in province Sindh of Pakistan. It is also the capital of the Khairpur District, in Sindh province. It is the twelfth largest city in the province of Sindh in Pakistan.

This city is located on the Latitude of 27°32′N and Longitude of  68°46′E. The city is situated along the Khairpur East Canal, 11 miles (18 km) south of the Indus River. It is connected by rail with Peshawar and Karachiand by road with Sukkur and Karachi.

It has some fine historic buildings notably the Faiz Mahal and Kot Diji Fort. 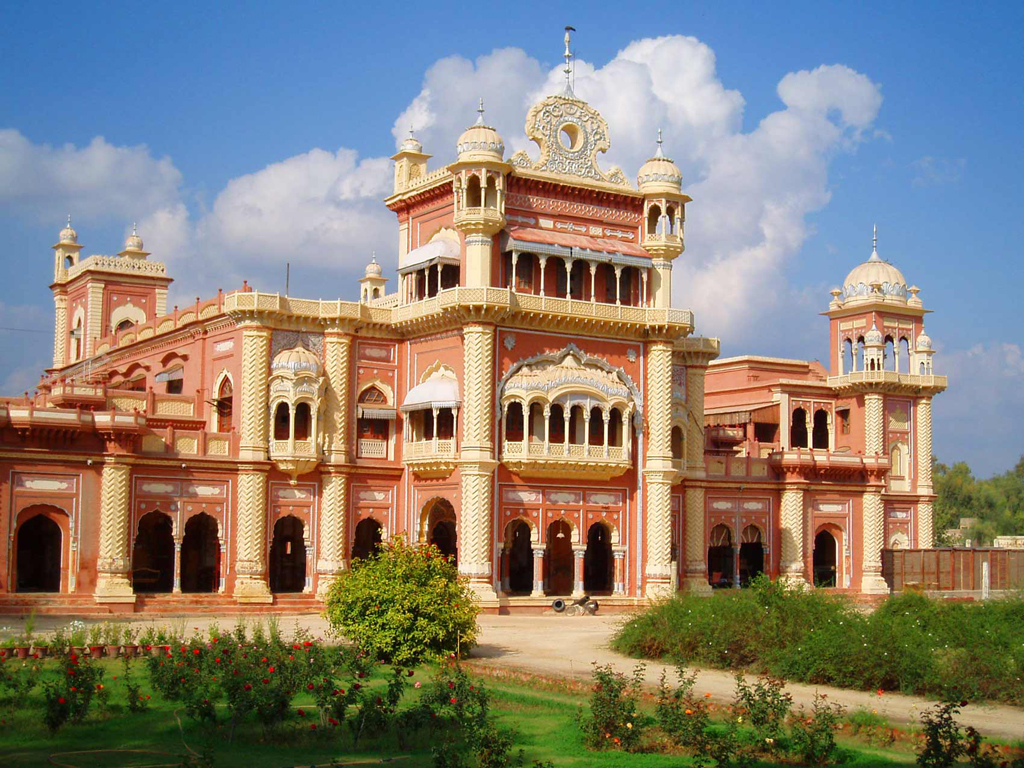 It was founded in 1783 by Mir Sohrab Khan, who established the Khairpur branch of theTalpur clan. The settlement was selected as the seat of the Mirs of northern Sindh. It was the capital of the former princely state of Khairpur. The great mystic Sufi Sachal Sarmast came from this city. The city is famous for its dates, known in the Sindhi language as Khark, and in Urduas Khajoor. Its famous cities are[Thri Mir Wah], Faiz Ganj(Karoondi)(Pacca Chang),(Bhangu Behan), Ranipur, Gambat, Kot Diji andSobhodero.There is one university named Shah Abdul Latif University.

Mostly all the people of this city are muslims while there a small population Hindus also. 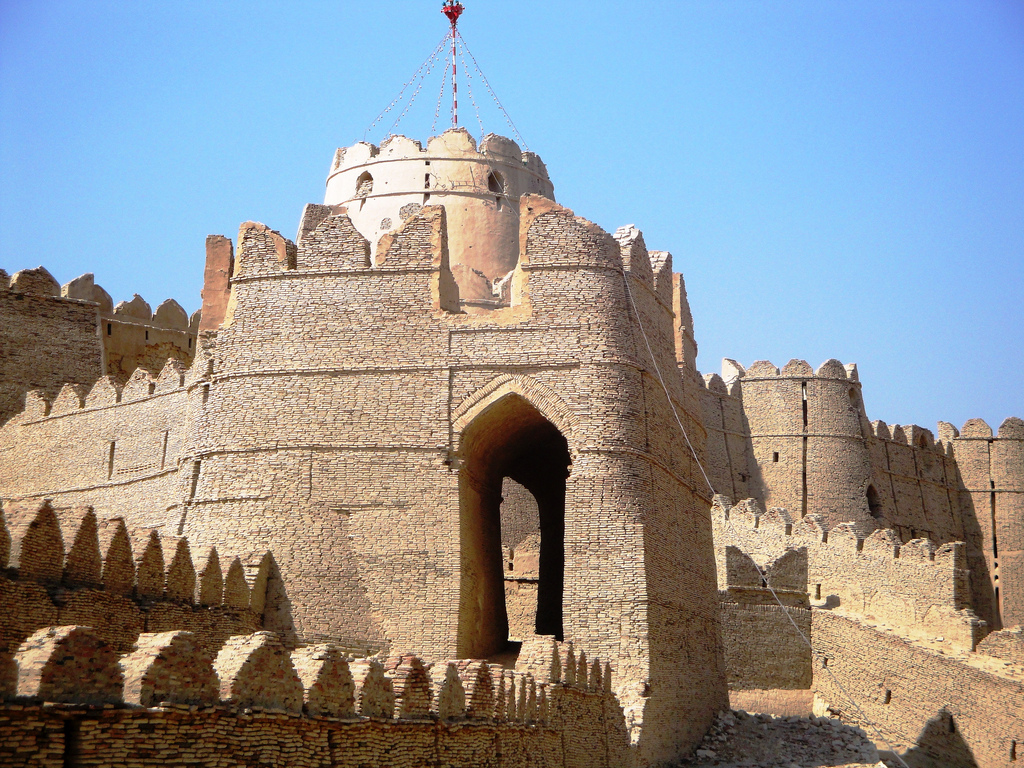