Daska is a city in province of Punjab in Pakistan. It is a growing industrial city with a population of around 500,000. The town is the capital of Daska Tehsil one of four tehsils of Sialkot District. It is located at Latitude of 32°19’60N and Longitude of 74° 20′ 60E.

Daska city was founded in the times of the Mughal King Shah Jahan (1592-1666). According to the revenue record, it was originally named Shah Jahanabad. The lands of the area were owned by Das family and thus it came to be known as Daska. “Ka” denotes belonging to; it is like English preposition ‘of’, used to indicate possession, origin, association.

According to another popular tradition the town is called Daska because it is located at an equidistance of Das Koh (24 Km) from all of its surrounding towns, hence it is called Daska. ‘Das’ means ten and ‘Koh’ is the indigenous unit of measuring distance.

main gate of entry in Daska 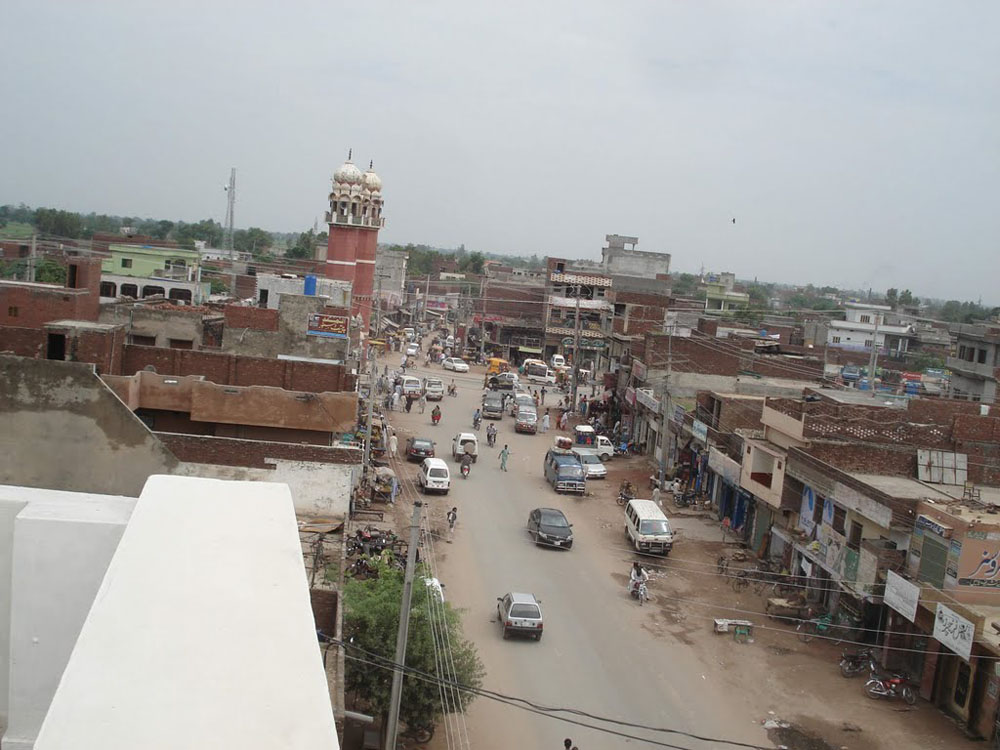 Before 1947 this city was used under the British colonial rule. This city became due to Jagga Daku who was a hero of of his own time, who was an admired rebel leader and outlaw fighting against British Imperial rule. He would loot from the wealthy and redistribute this wealth to poorer sections of society.

The principal Jatt clans of Daska and its environs include the Arian ,Jatt, Cheema, Sahi, Maher, Ghumman, Nagra, Wahla, Basra, Kang, Goraya, Bajwa and Randhawa,Sandhu.Most of the villages surrounding daska are also named after jutt castes such as Adamkey cheema, Mundayki Goraya etc. The Jatts are said to have originated from Scythian invaders from Central Asia. Some people have wrongly confused Jatts with Chaudries which is simply an honorific given to land owners.The Mughals are also there, they have major role in the manufacturing industry of Daska.Major manufacturing industries in Daska are surgical equipment, axles and agriculture machines.The Rajputs are represented in the local population mostly by Mew,Khokhars,Bhatti,Minhas and Rana’s.

The origins of Daska goes back to the period of Alexander who would became the conqueror of the Ancient World, was born in PELLA, Macedonia in 356 B.C. Though it has not any documented evidence but the history has often been related to the described period. The name Daska sounds very familiar in Serbian (Croatian, Macedonian) and means batten or sill. This is maybe in connection to Alexander the Great (Alexander III of Macedon) 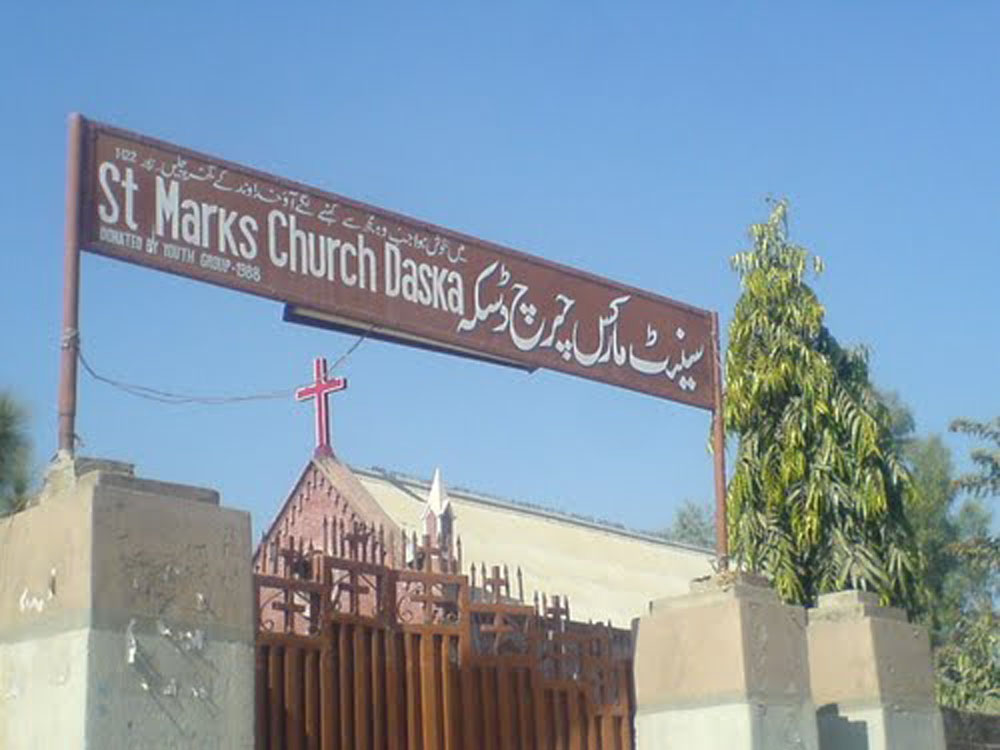 The closest to this city is the Sialkot international Airport. Which is only 15 km away from this place. 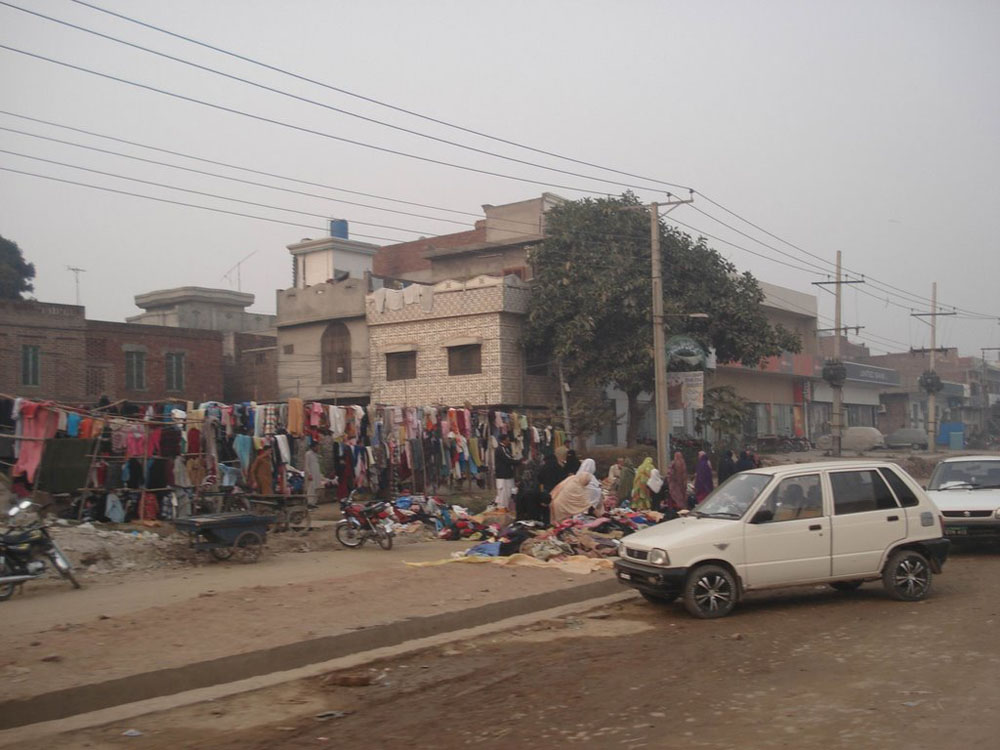 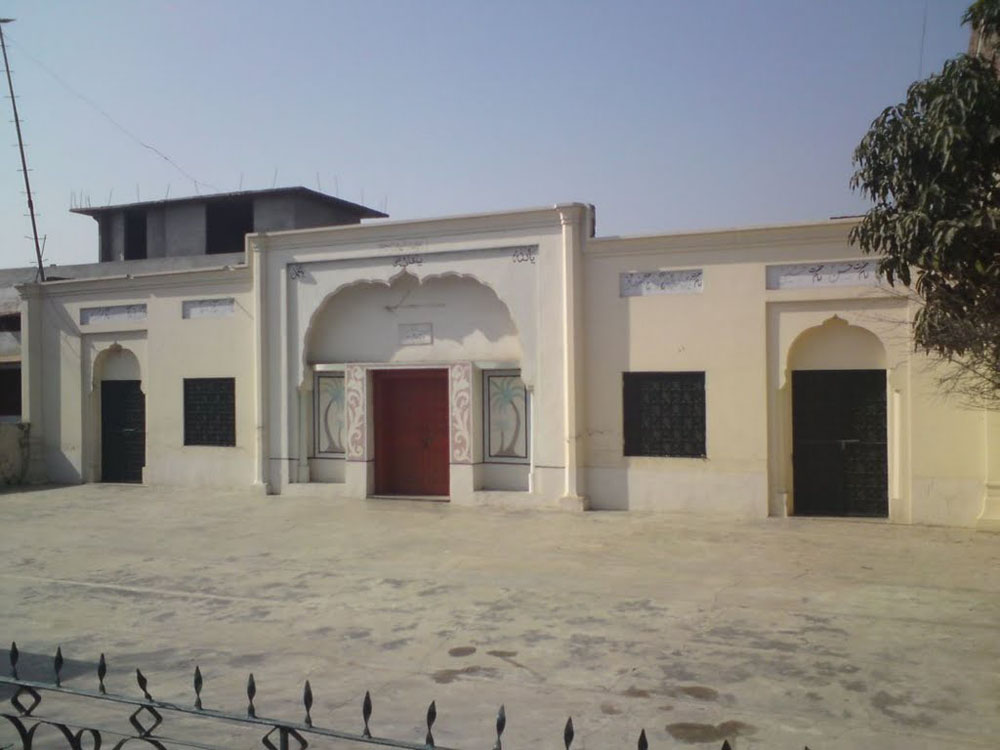