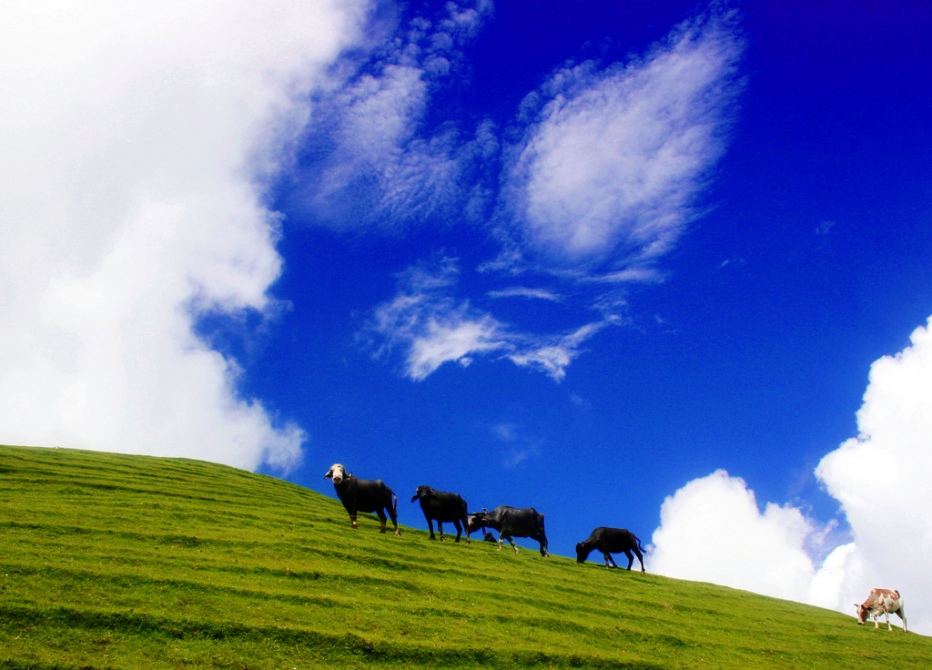 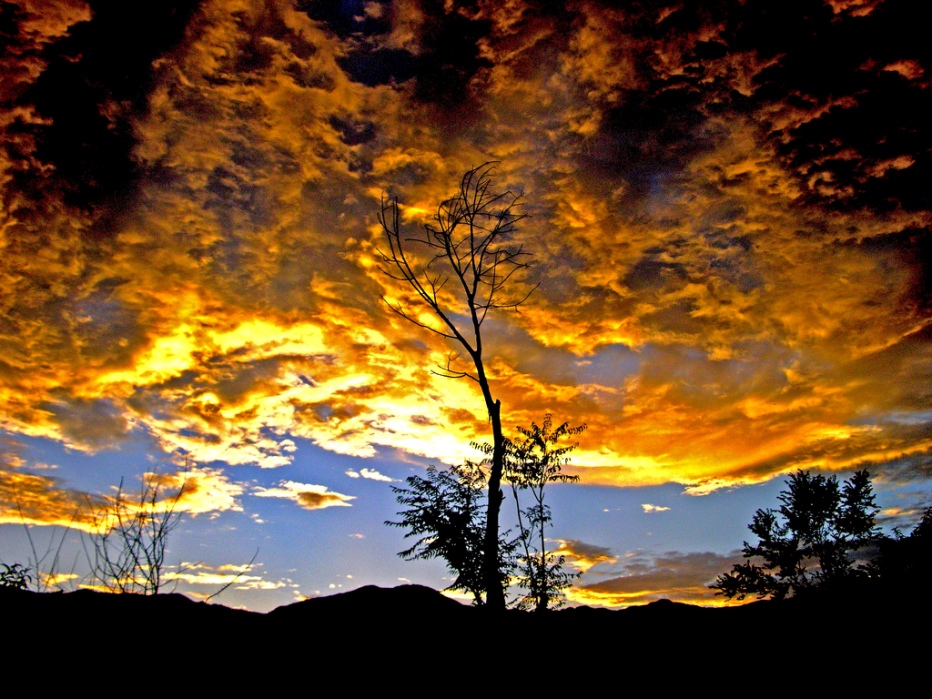 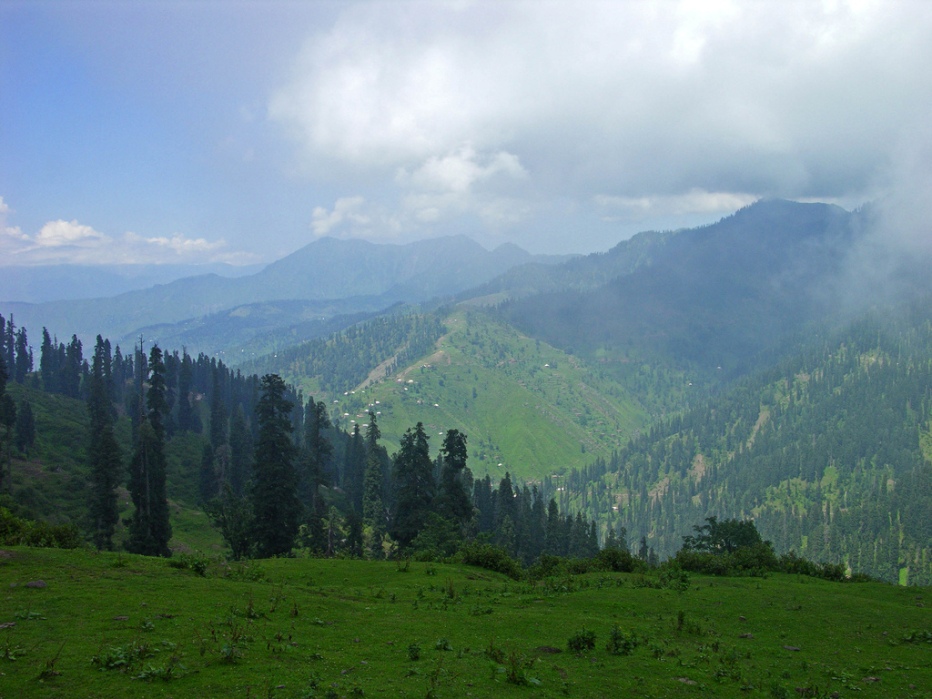 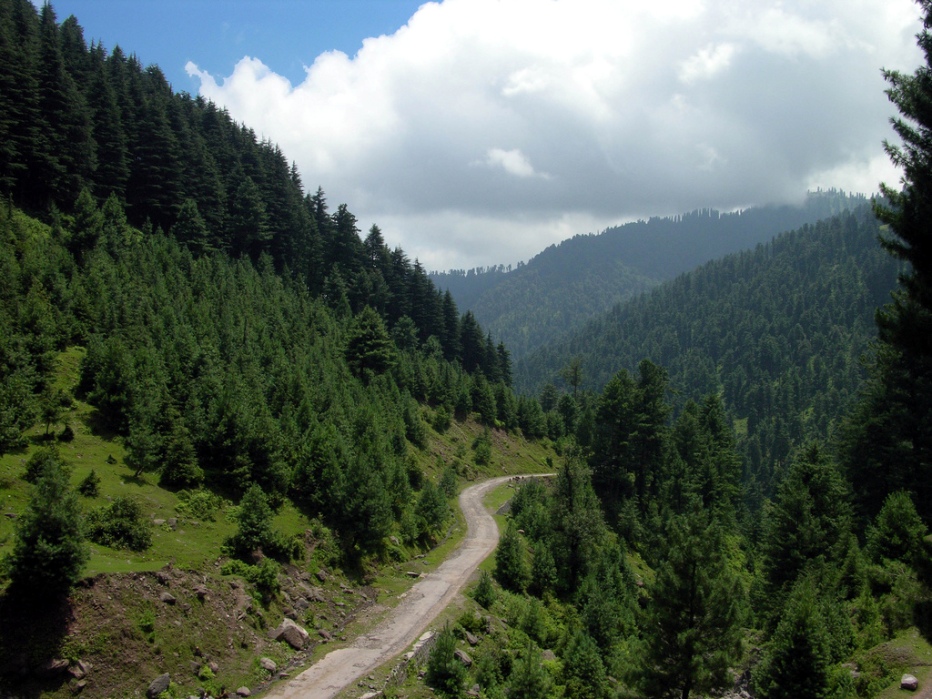 Below mention places are the main scenic spots in this district

Pahari, Potohari, Majhi and Gojri dialects of Punjabi Language are the predominant languages of the Bagh. Other languages spoken include Urdu and Kashmiri language.