Ratodero is a city in province Sindh of Pakistan. It is the capital of Ratodero Taluka a sub-division of Larkana District in the Sindh.

It is situated in 27-48∘ latitude in north and 68-20∘ longitude in east. It is some 28 km from the district capital Larkana. This town is the headquarters of the Taluka of the same name. It is located on the way from Larkana to Shikarpur. Besides, many roads, both main and link, lead from this town to surrounding towns and villages. There are roads leading to Jacobabad, Shahdad Kot, Kamber, MiroKhan, Naudero and Larkana. 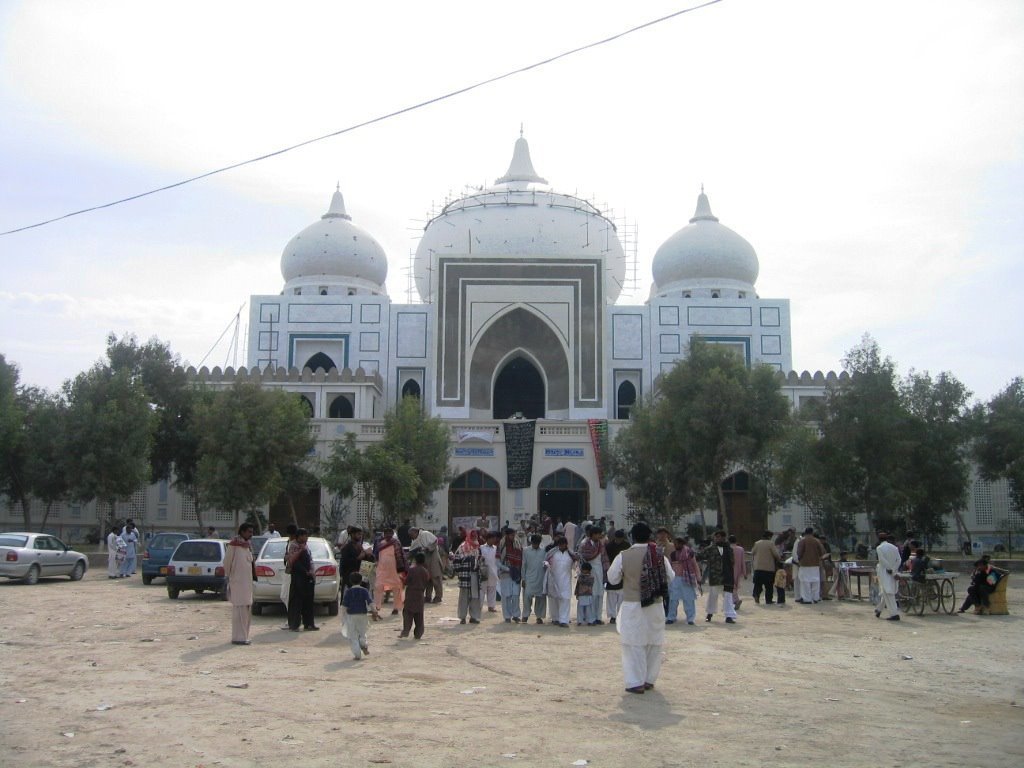 This city has a special reputation for its sweet products. The most special is known as Mawa and handmade caps known as Sindhi topi and footwear. At present the principal trade of the town is that of paddy and rice, and there are many rice mills.

This city is considered about 350 years old. During British rule Ratodero became a Taluka of Larkana District and for a period part of the Bombay Presidency. The population according to the 1891 census of India was 61,268, which rose to 72,312 at the next census in 1901.Ratodero was Found by Rato Maal.

The great Sukkur Wah which is a canal was once flown near the Saint Nadar Shah, was a main source of irrigation and trade port. Merchants used to trade with Sukkur and other adjacent towns through the boats via this canal. It contains about 104 square miles of `reserved’ forest”

Dhaak Talaa was another source of beauty of Ratodero. Which was a main picnic point in the mid of the town. Now it is remained in the name only.