North Waziristan Agency is the second largest agency in FATA. The North Waziristan Agency was set up in 1895. However, the encyclopedia Britannica indicates that the British took control of this area in 1892. It was in the year, 1910 when North Waziristan Agency was constituted as a full fledged Agency with its headquarters at Miran Shah. The agency lies from 32.35 degrees to 33.22 degrees latitudes and 69.22 degrees to 70.38 degrees longitudes. It is bounded on the north by Afghanistan, Kurram Agency and Hangu District, on the east by Tribal Areas Adjoining Bannu District and Tribal Area Adjoining Karak and Bannu Districts. On the south by South Waziristan Agency, and on the west also by Afghanistan. Socially and religiously, Waziristan is an extremely conservative area. Women are carefully guarded, and every household must be headed by a male figure. The Wazirs have a formidable reputation as warriors and are known for their frequent blood feuds. The tribes are divided into sub-tribes governed by male village elders who meet in a tribal jirga. 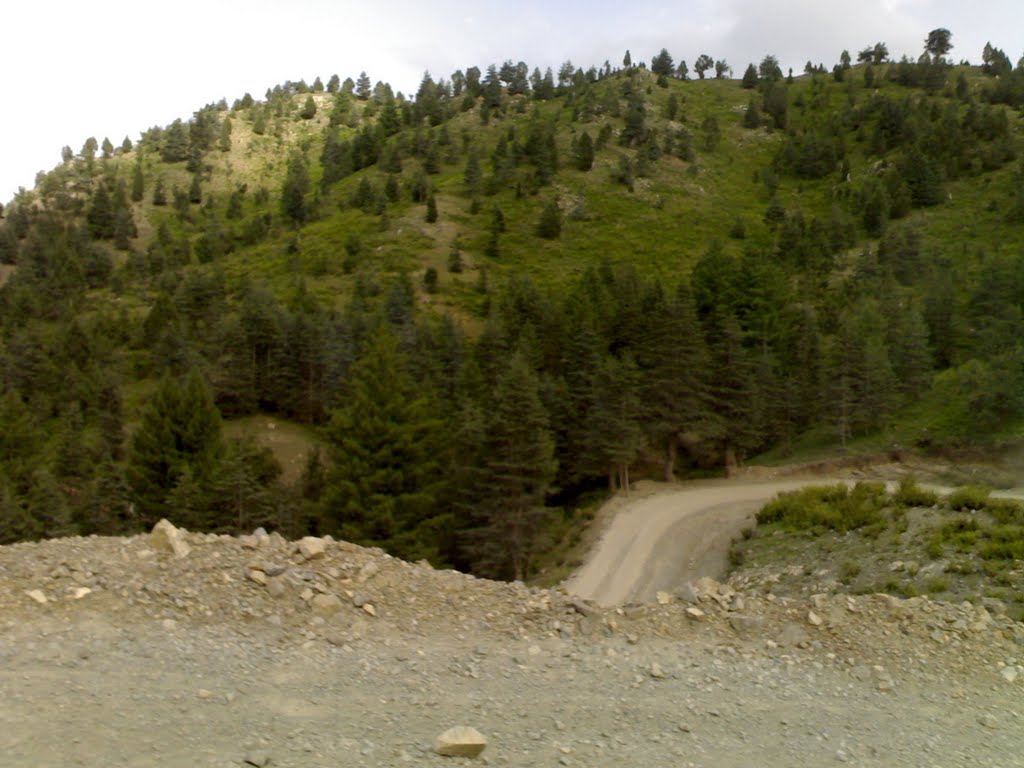 The total area of the agency is 4707 square kilometers. It has a population of about 0.6 million. It is about 230 kms from Peshawar and about 310 kms from Islamabad. South and North Waziristan Agencies border Afghanistan’s Paktika and Khost provinces. It is a mountainous area. The average height of the Waziristan hills is 1,500–2,500 meters. The important ranges in the Waziristan hills are Derwesta, Laran, Vezda, Ingame, Shoidar(highest peak Shuiar Sar of NWA is part of this range; visible from Cadet College Razmak also), Shawal, Eblunkai, Alexandra, Muzdak and Zakha. The Tochi River flowing through the agency has formed the Tochi Pass, through which armies, people and cultures have moved in and out of this region. The Tochi Pass connects Ghazni, Afghanistan with Bannu, Pakistan.

The climate of the area is cold in winter and warm in summer. Summer season starts from May and continues until September. June is generally the warmest month. Winter starts in October and continues until April. December, January, and February are the cold months. Rainfall is low except in the Razmak area where the rainfall is slightly higher.

Headquarters: The headquarter of North Waziristan Agency is at Miran Shah.

The North Waziristan Agency consists of the following main valleys

It has almost in the mid and occupies much of the North Waziristan Agency. It is the most fertile part of the Agency. It derives its name from Tochi River which flews across the valley from west to east.  It is bounded on all sides by mountains and hills except the eastern side. It is about 100 km in length and opens up into the Indus valley near Bannu. The cultivable and fertile area which extends to the crests of the hills at both banks of the river, measures about 700 square miles.

Khaisora Valley
This is a narrow stretch of land which lies in the south of North Waziristan along with the Khaisora Algad. It is also spread over a part of South Waziristan.

Kurram valley.
In the north of the Agency the lower Kurram valley between the Kurram Agency on the upper parts of the agency reaches of the Kurram River and Bannu districts. 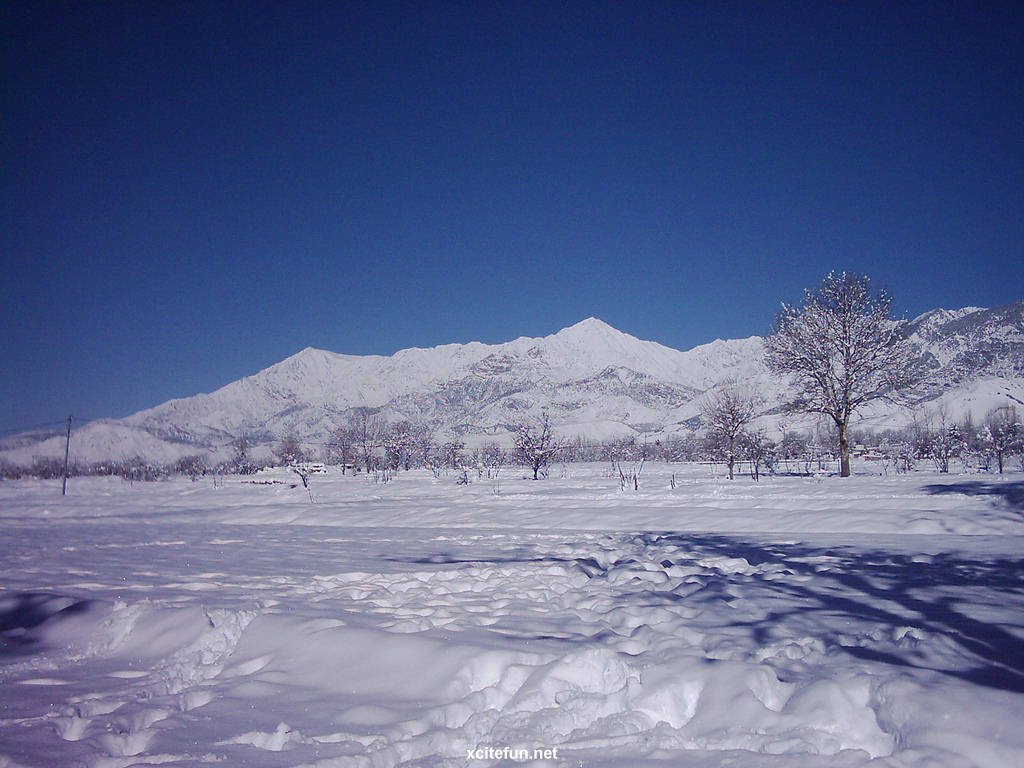