There are two more theories about the origins of the name of Kotli. One school of thought claims that in ancient times, Prince Raja Shahswar Khan built a small residency here and called it Kot later to be adopted as Kotli. An another theory states that the name is derived from the Sanskirit word Kotli which means to reside or take up residence. At one stage the area was inahbited by the Mangran and Solhan people and was called Kotli Solwhan, later to be called just Kotli.

Kotli or Cotly, as known in Britain, is the chief town of Kotli District, in the, Pakistani Administered Kashmir. Kotli is linked with Mirpur by two metalled roads, one via Rajdhani, (90 km) and the other via Charhoi. It is also directly linked with Rawalakot viaTrarkhal (82 km) and a double road which links Kotli with the rest of Pakistan via Sehnsa, another major town in Azad Jammu and Kashmir. Kotli is roughly a three hours drive from Islamabad and Rawalpindi, at a distance of 117 km via Sehnsa.

The city is famous for its mosques and is often descirbed as Madina-tul-Masajid. The town of Gulhar Sharif in Kotli is a place of great spirtitualism. So far more than 400 mosques have been built in Azad Kashmir and Pakistan under their support and guidance

At a distance of 26Km from Kotli via a metalled road lies Tattapani , a popular tourist and mythical destination. Thousands of people flock to the Sulphur Springs each year in the hope to find magical cures for illnesses.

On the west side from Kotli there are many villages as you head to the other smaller town Doongi.  These start from Lakar, to , Chiri, Batal, Gajyari and Dhanna.  Doongi is a small settled town, which leads to khuiratta town.

Dhanna village is the central village from Doongi to Khuiraata.  On the outskirts of Khuiratta is the famous Mai Totee darbar, to whom people as far as Mirpur come to pray for.

The town has become a vision of three-storey mansions that have taken over the once-barren roads between the outer ring villages and the ever-expanding city sitting on the brim of the Poonch River. The most famous and notable buildings are the three Khan-Wali fortresses, Jame Masjid Ghosia Balyah and Tehsil Guest House (Some Great people used to stay there since it was built by Dogra rulers). 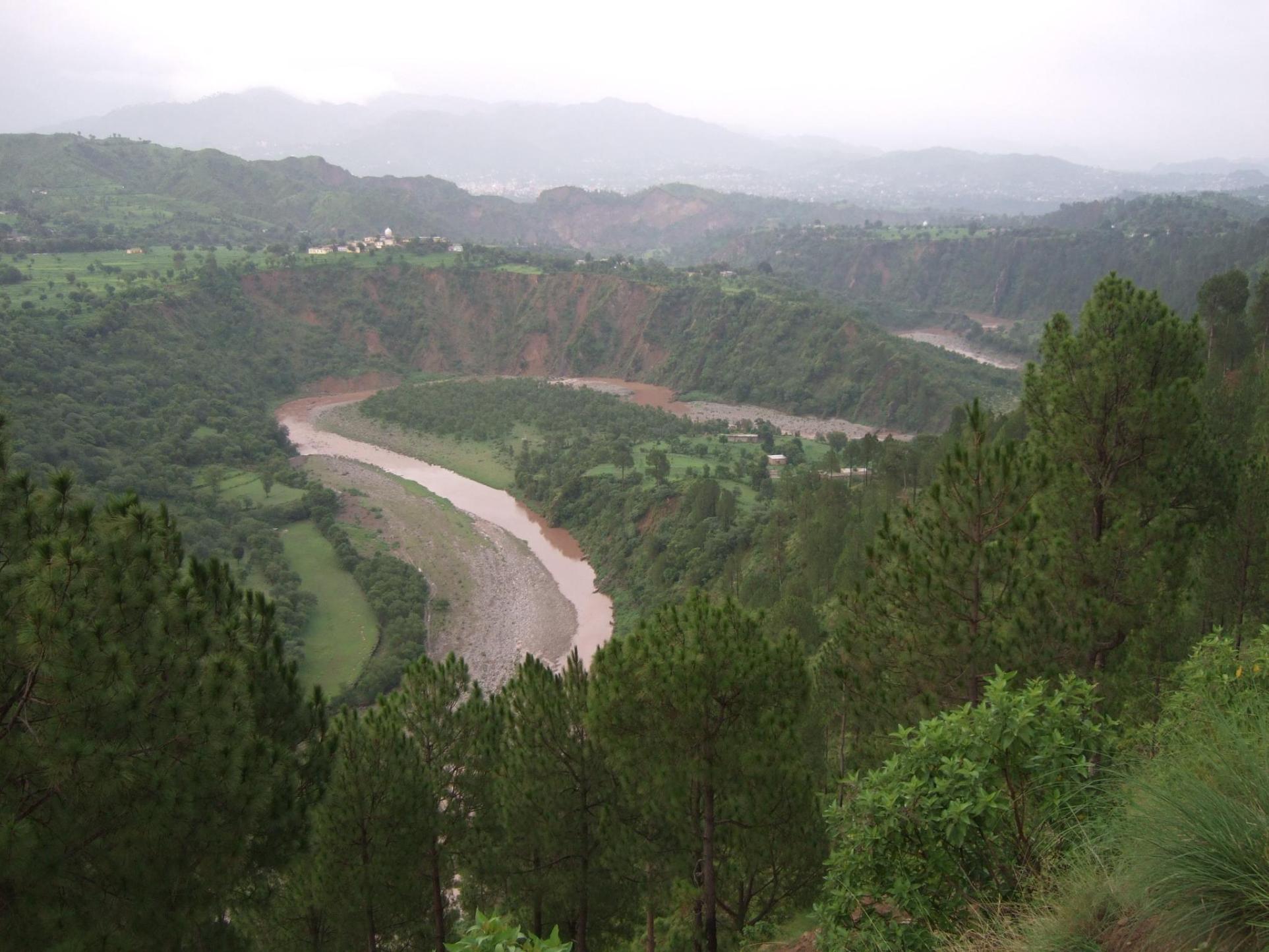 The native languages spoken in this district are Pahari-Potwari, Hindko, Gojri and Pashto