Arifwala is a Tehsil of Pakpattan District in the Punjab province of Pakistan. It is located to the southwest of Pakpattan. Arifwala is a small town in the South East of Lahore nearly 210 Km. In the South River Sutluj about 33 Km. In the North Sahiwal is 45 Km away. This area is called Neely Bar also. It is situated between Sutluj and Biayas. 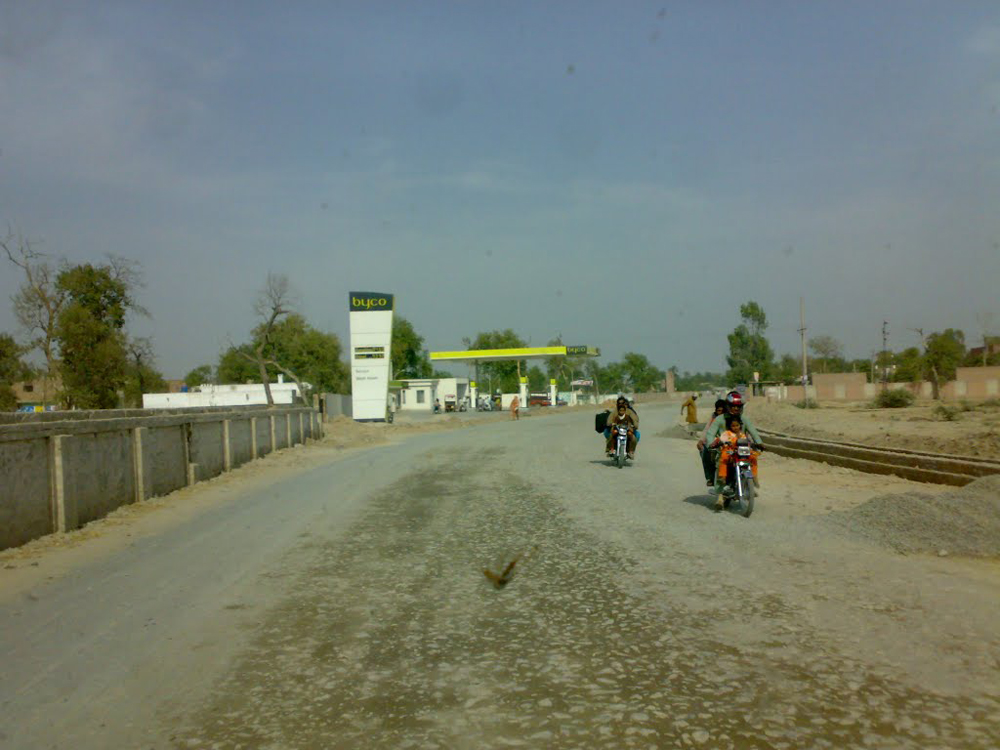 In nineteenth century this city was only a village named as Chak No. 61/EB. Later, it was called Arifwala because of a Landlord named “Arif” having Agriculture land in this village. In 1908, the Deputy Governor “Hurbert” founded new city of Arifwala. In 1987, Arifwala was raised to the status of sub-division and in 1995 it was attached to district Pakpattan. 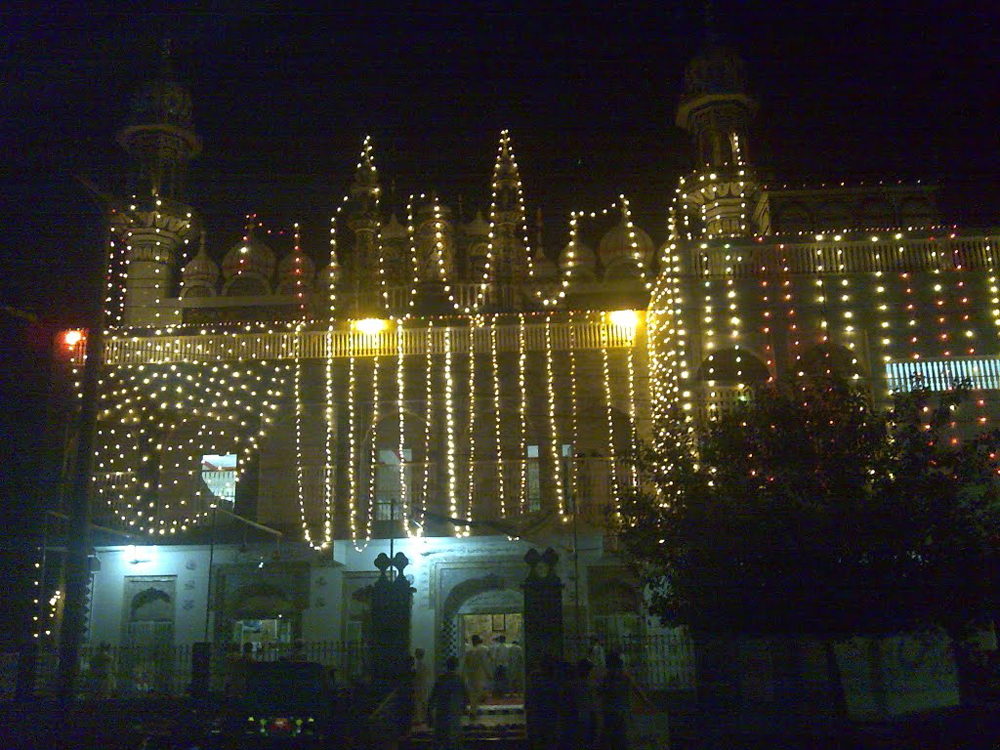 Arifwala is Tehsil Head quarter consisting of 30 Union Councils. About 75% population live in villages and only 25% live in municipal urban area. Main occupation is agriculture. Total population of Tehsil Arifwala is about 600,000.It is surrounded by 255 Villages.

Punjabi is the native spoken language  but Urdu is also widely used. The climate of Arifwala is extreme, reaching 50 °C in summer, and down to 0 °C in winter. The soil of the suburbs is very fertile. 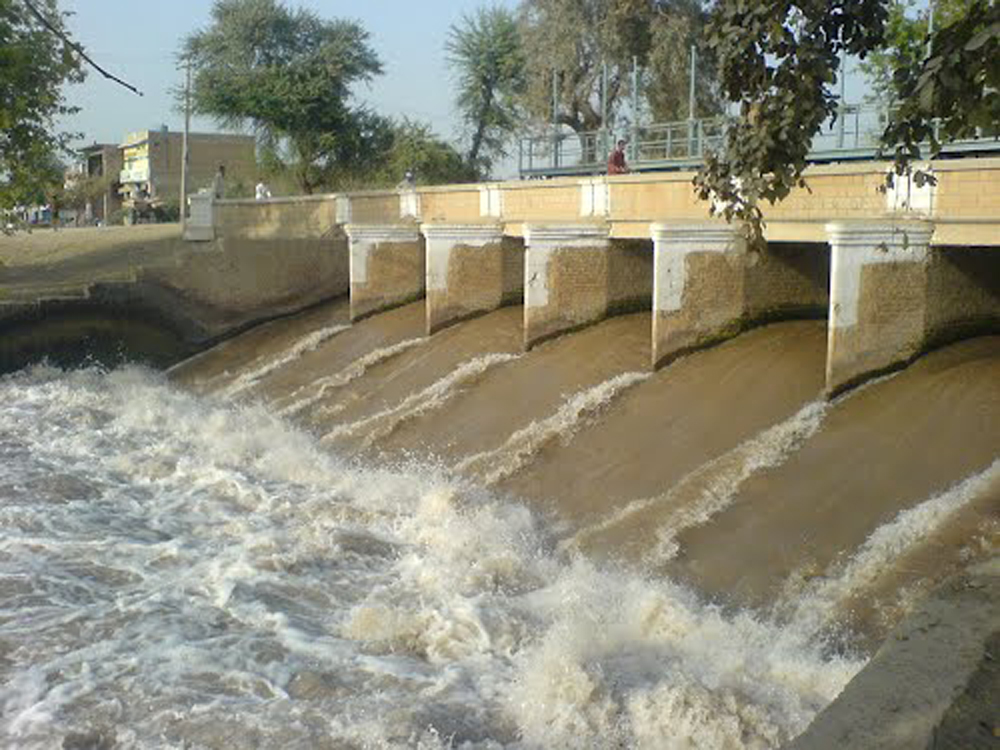 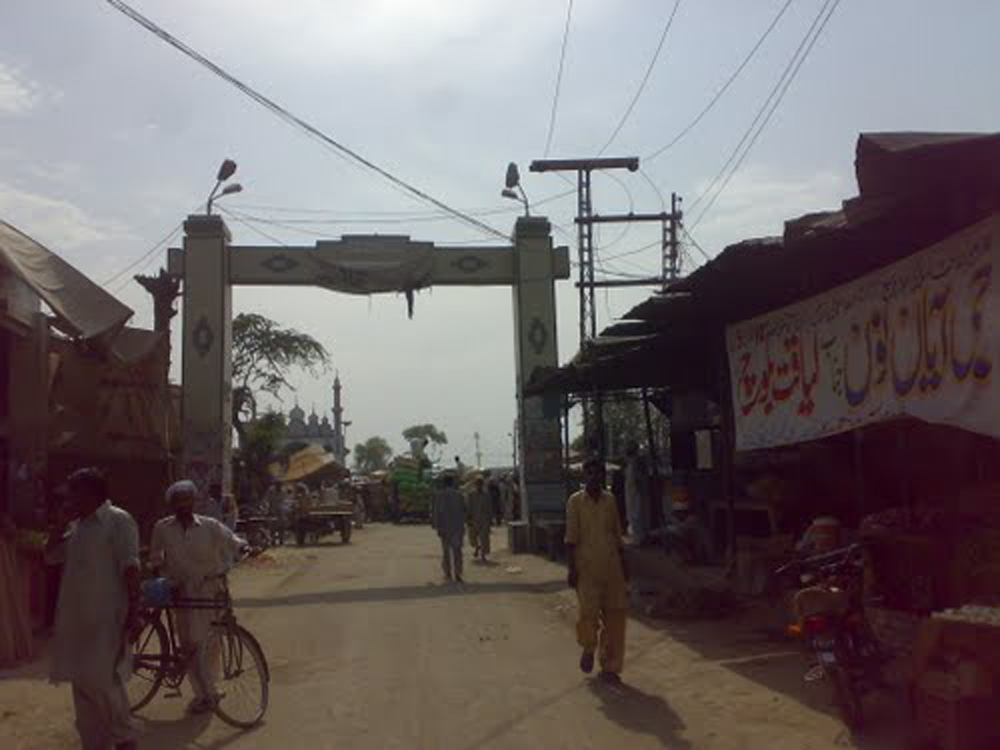